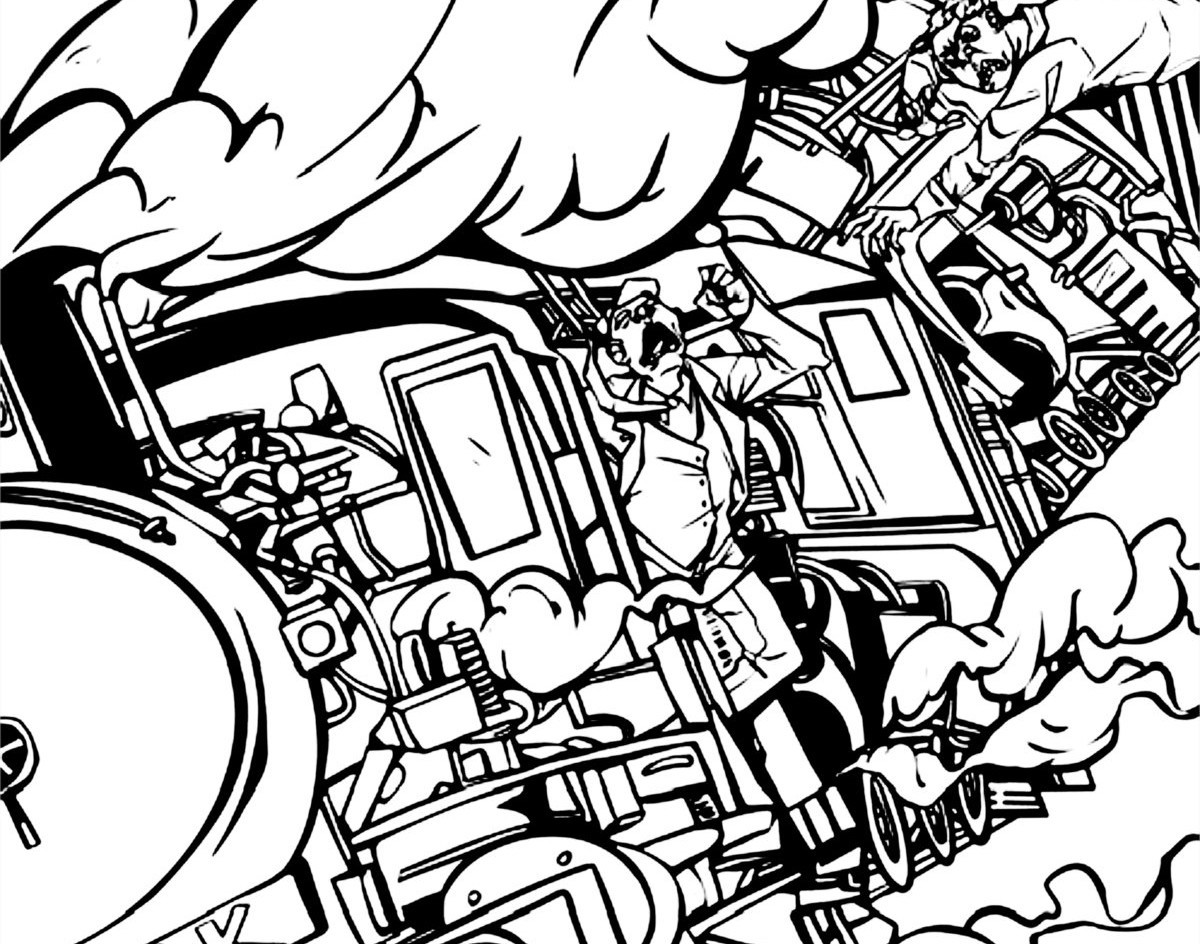 Bleach Kings – “Freakwave”
RIYL: letting your flag fly
What else you should know: Quartet Bleach Kings are a “fuzz psych punk rock” band based in Lubbock. While there is a whole lot of nothing for a handful of hours between North Texas and Buddy Holly’s birthplace, there is a local tie to North Texas in this band in the form of Stephen Glenn.

Glenn is known for also being a member of the acclaimed Catamaran, who released an album last year called Wasteland. He formed Bleach Kings in 2018 after moving to Lubbock and the band released its second single last fall called “Freakwave.”

As great as Catamaran is justifiably praised, Bleach Kings is a whole other animal. Recalling much more of a post-punk/new wave sound (think early B-52’s by way of Radioactivity), “Freakwave” is a rocket to your eardrums from the start. This is three solid minutes of surfy, fuzz-filled rock.

Written by Glenn, you can’t help but sing along to the repeated chorus of “My love is a heatwave!” With a really extra amount of echo on the vocals, it has a classic, early rock sound. But it’s not a retread of what your great-grandparents listened to as teenagers. The guitar solos are more akin to early Black Flag instead of say, Scotty Moore, who played with Elvis Presley.

The band does not have a vast discography yet. “Freakwave” was recorded all the way back in 2019 but didn’t see release until two years later. Surely there is way more in the works, as this is like a vinyl A-side with a blank B-side. You really, really want more from this band. And “Freakwave” warrants such desire.