The Spread: Dickey’s Barbecue Is Headed To Dallas City Hall. 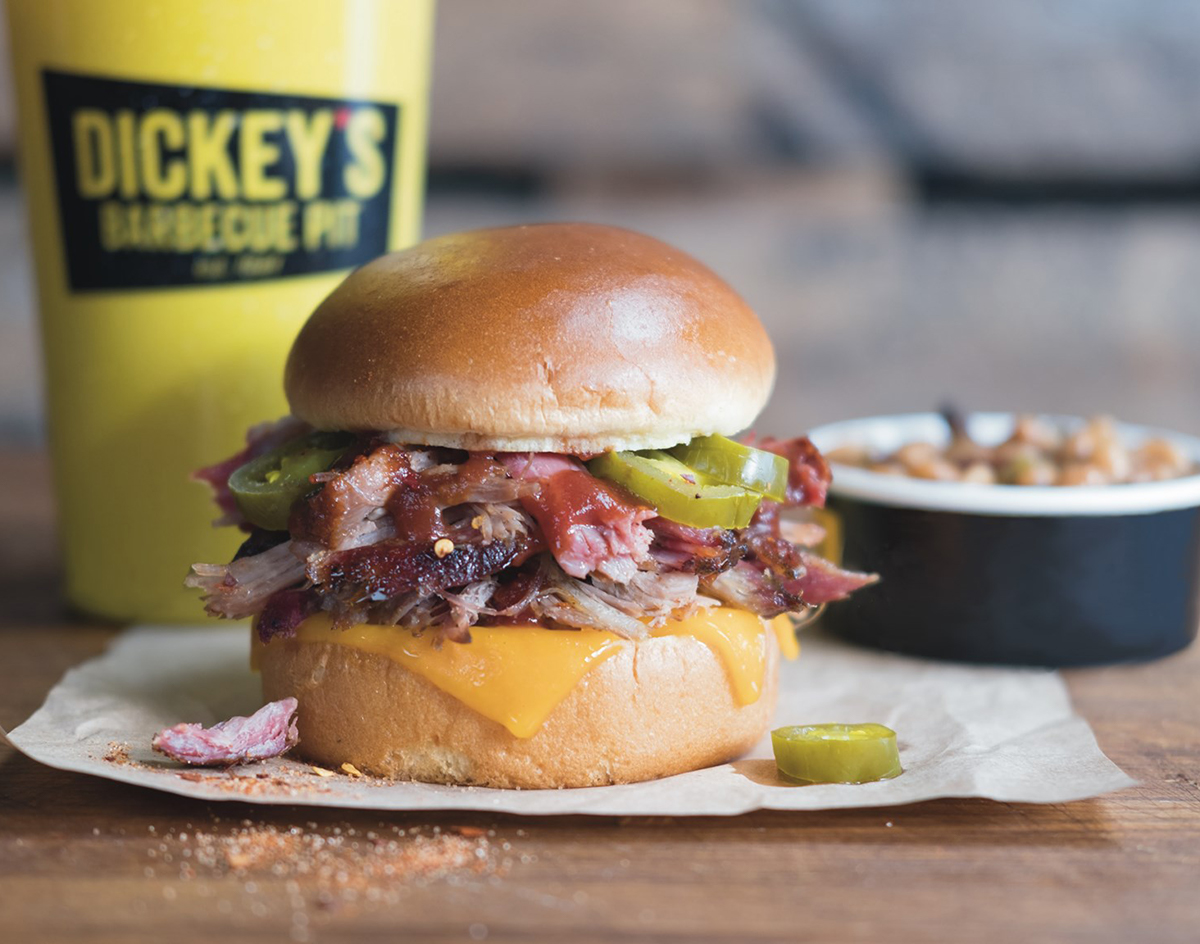 This week starts off on a barbecue note, as Dickey’s Barbecue Pit descends on Dallas City Hall. CultureMap reports the barbecue chain is opening the building’s first sit-down restaurant, occupying the entire seventh floor cafeteria space. The barbecue pit will offer a full menu, served cafeteria-style, as well as breakfast and grab-and-go options for the business crowd. Hours will be from 7 a.m. to 3 p.m. Monday through Friday, with an opening slated for September.

Moving forward, a new concept has taken over the former Mamasan Poké space in East Dallas. Hungry Belly offers an extensive menu of Japanese and Korean-inspired small bites and entrees, with options for bento boxes, ramen, burgers, tacos and more. In addition to the wealth of offerings, the space is expected to have a full bar complete with happy hour specials. Hours run daily from 11 a.m. to midnight.

In coffee news, Lemma Coffee Roasters is now serving and roasting from a brick-and-mortar in Downtown Carrollton, according to Eater Dallas. Located at 1014 S. Broadway Street, the shop features standards such as pour overs, cold brew and a list of espresso drinks, alongside locally-made pastries and other health-conscious bites. Hours are Monday through Friday from 7 a.m. to 7 p.m., 8 a.m. to 8 p.m. on Saturday, and Sunday from 8 a.m. to 3 p.m.

Out in Frisco, an outpost of the California-based teahouse 7 Leaves Cafe is debuting this week. The latest addition to the Frisco Ranch development will serve a wide selection of teas, coffee and juices with a variety of add-ins, as well as eight flavors of macaroons to choose from. A grand opening party is set for Saturday, July 20, at 11 a.m.

Speaking of sweets, macaron purveyor Bisous Bisous Pâtisserie is ramping up for National Ice Cream Day on Sunday, July 21, with a line of house-made ice creams, according to D Magazine. The offerings come in four rotating flavors, available by the cup or on croissant waffle ice cream sandwiches. The bakery will also have macarons in ice cream-inspired flavors throughout the month of July. Ice cream specials will be available Saturday, July 20, through Sunday, July 21.

Central Market is also celebrating National Ice Cream Day with sweet sales on their pints, quarts and half gallons. The deals can be found through their inventory of more than 40 brands, with the sale ending Tuesday, July 23.

Today, Foxtrot is offering free pints of Jeni’s Ice Cream via delivery with the purchase of another pint. According to representatives, the deal is in honor of the concept’s on-demand delivery service, with other specials such as free delivery on any 750ml bottle of wine on July 18, and a chance to win a Yeti cooler full of beer on July 19.

On the cocktail front, a new rooftop bar called 77 Degrees is coming to Dallas. The Austin-born concept is opening at 2107 N. Henderson Avenue, boasting 13,000 square-feet of space. For both the aesthetic and menu, think Caribbean meets Mexican-inspired beach fare, complete with tapas-style bites like a Gulf Coast ceviche made with red snapper, Ahi chombo, mango and lime, served with fresh plantain chips. Be on the lookout for an opening next month.

In craft beer news, Lakewood Brewing has re-partnered with Jack Daniel’s Distillery on another brew. The Jack’d Up Punch is a 6.3 percent ABV blonde ale with notes of tangerine, cherries and peaches. The draft-only release will be available mid July.

Also in craft beer, Henry’s Tavern at the Shops at Legacy has shuttered its doors. CultureMap reports the Plano beer tavern officially closed at the end of June, followed by its parent company declaring bankruptcy.

Speaking of closures, the last remaining locations of Humperdinks have also given up the ghost. The Arlington and Northwest Highway locations ceased operations on Sunday, July 14, after also filing bankruptcy back in February.