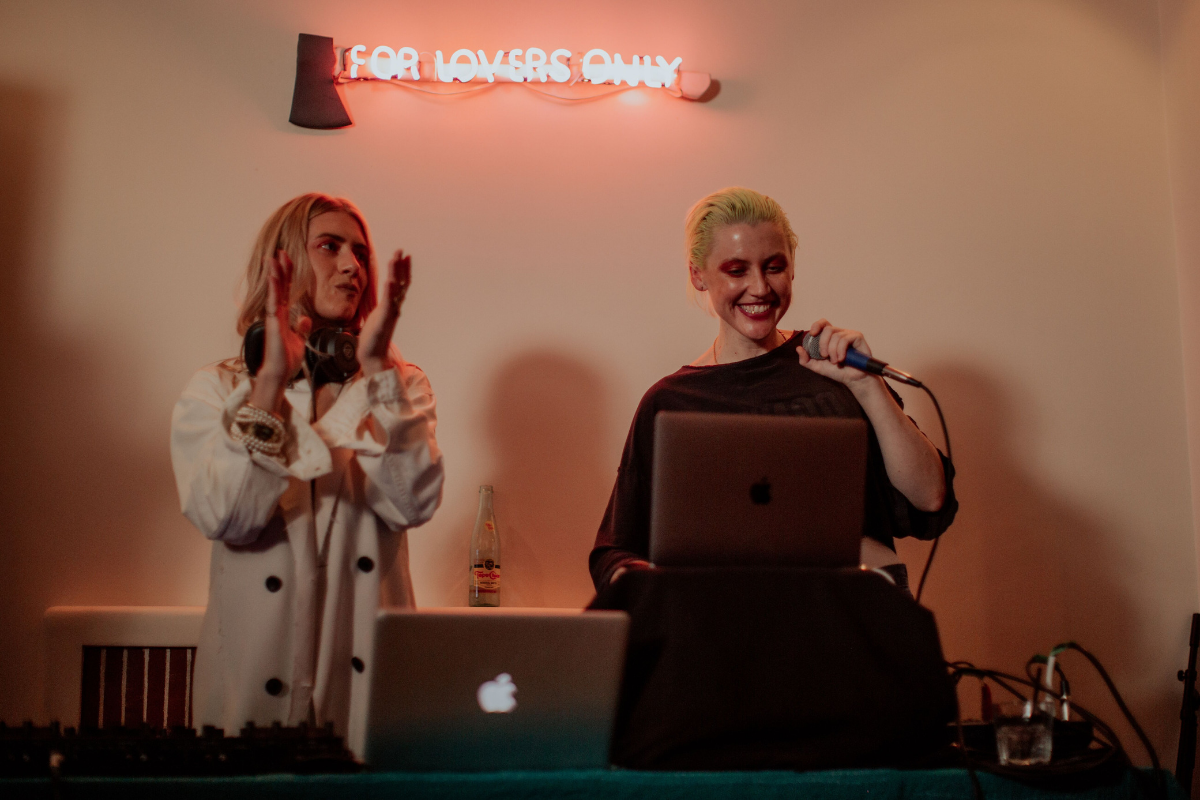 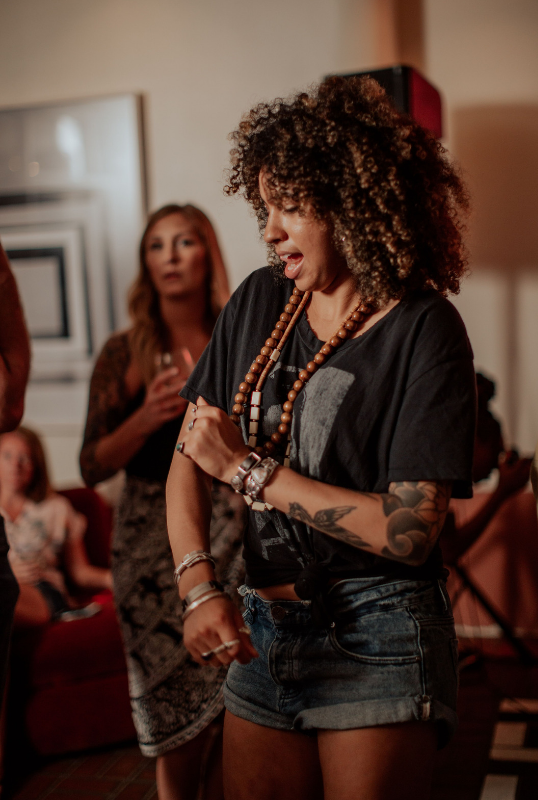 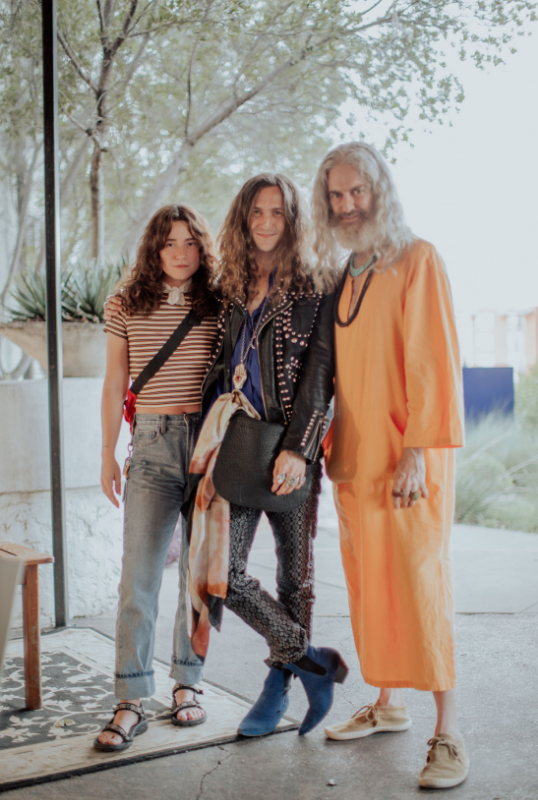 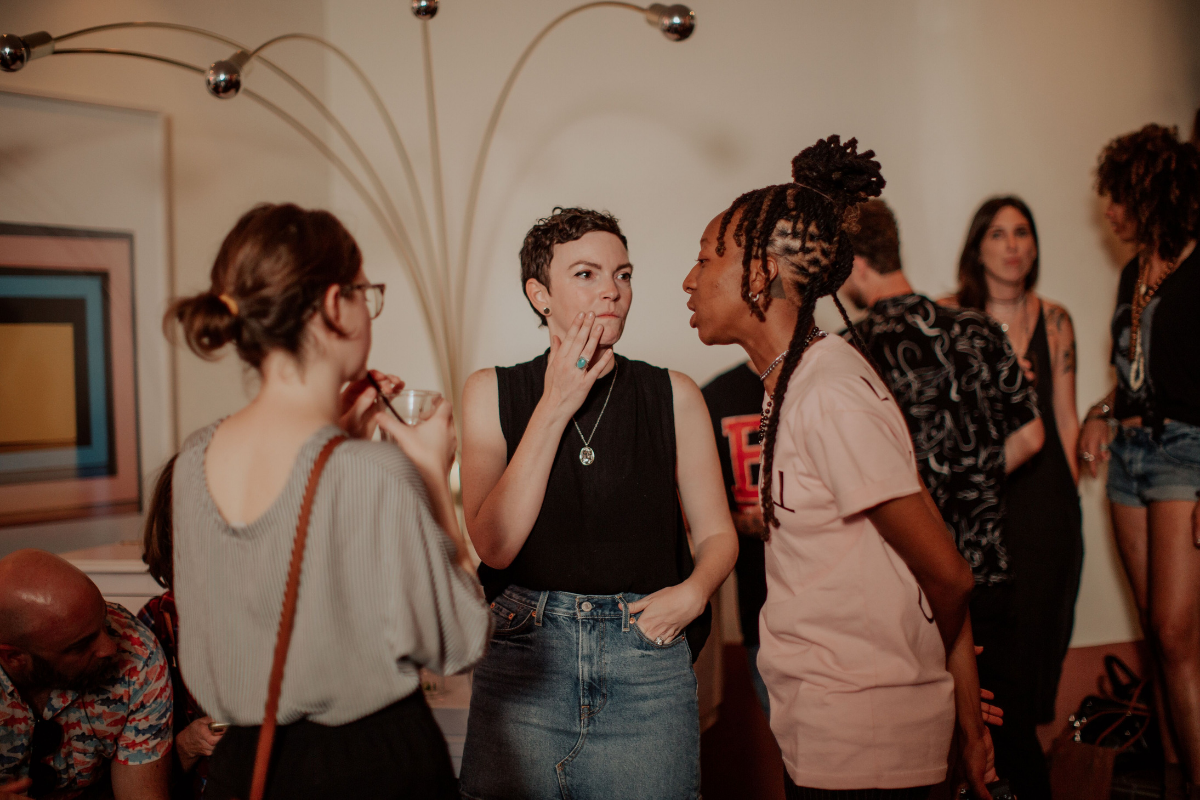 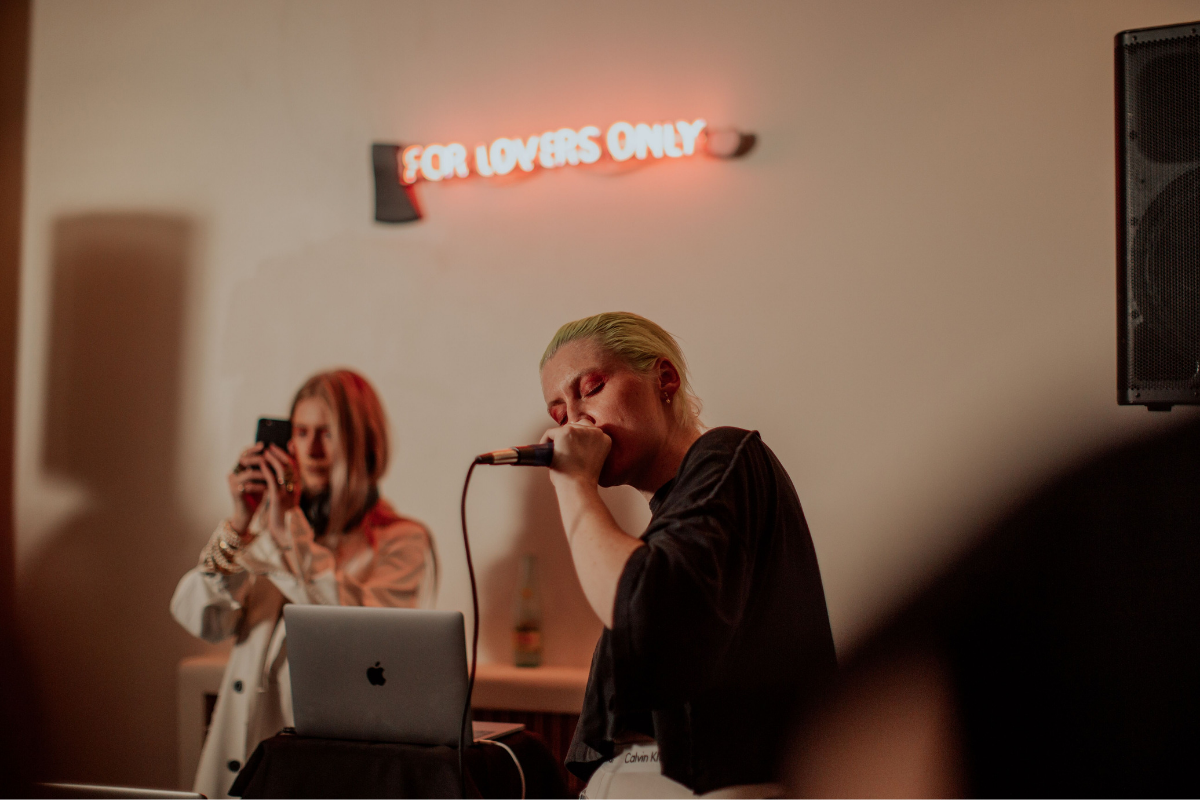 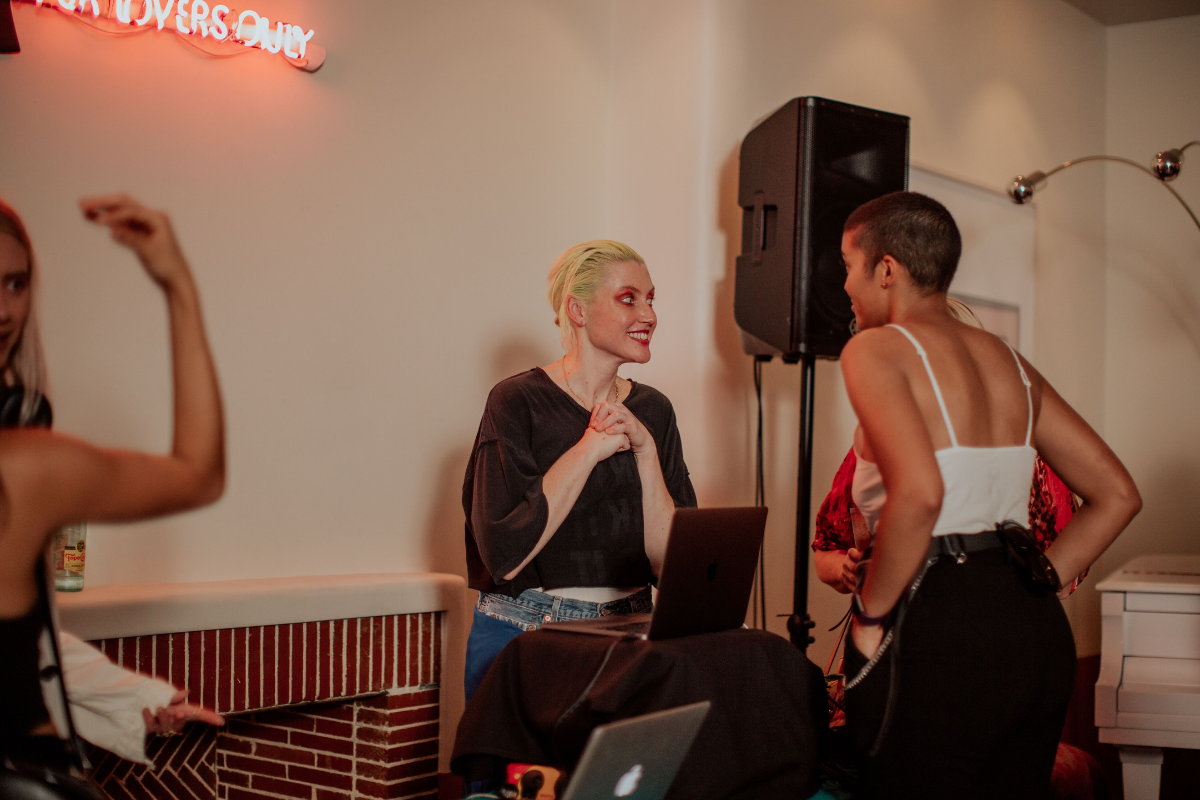 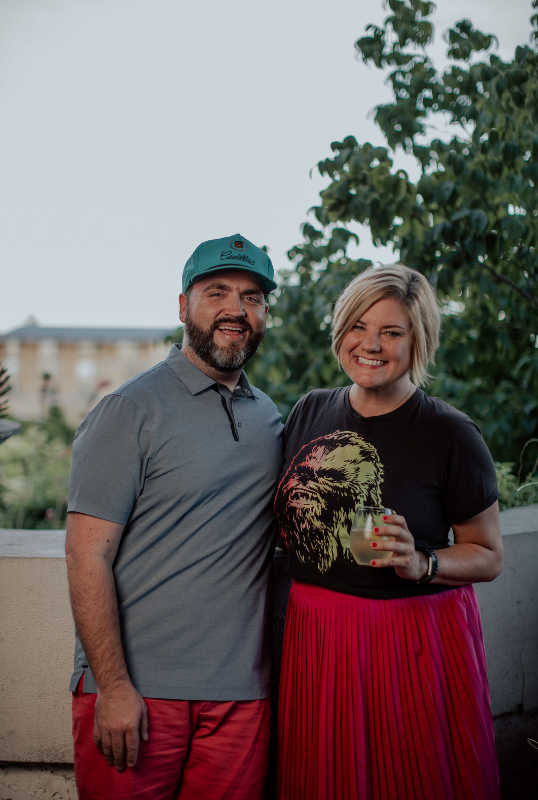 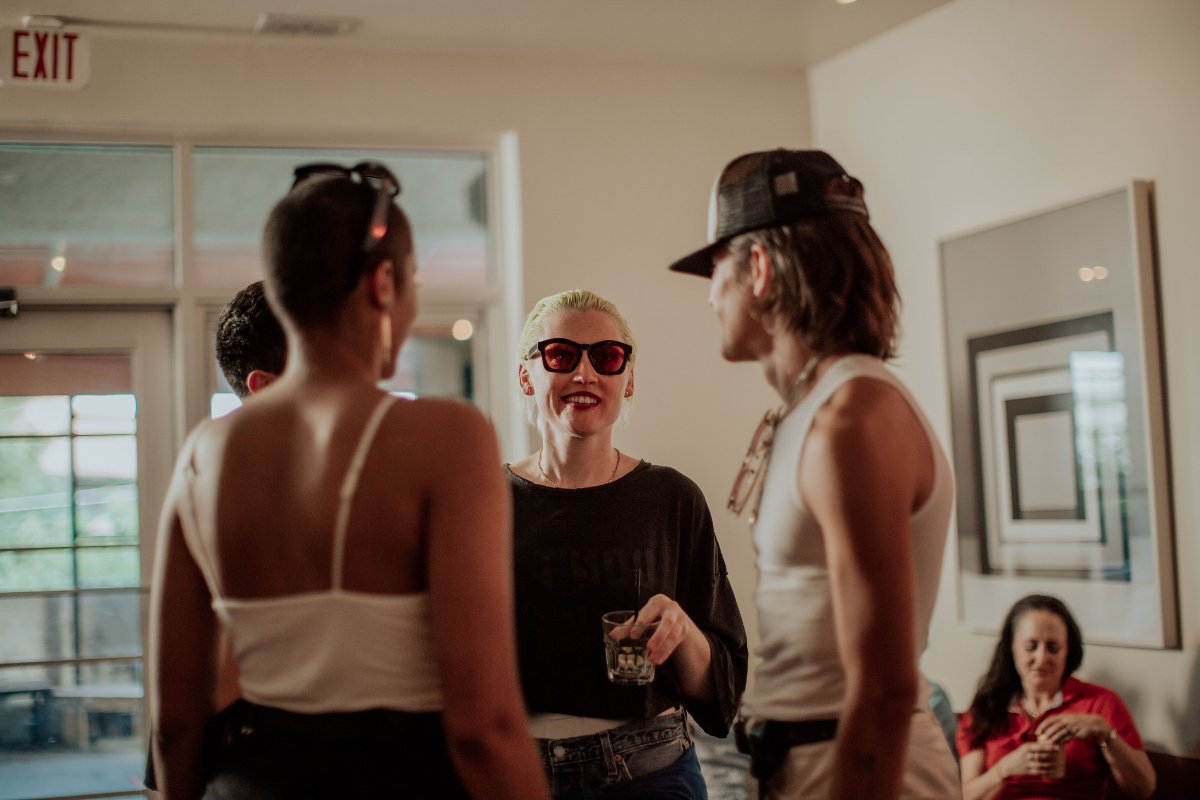 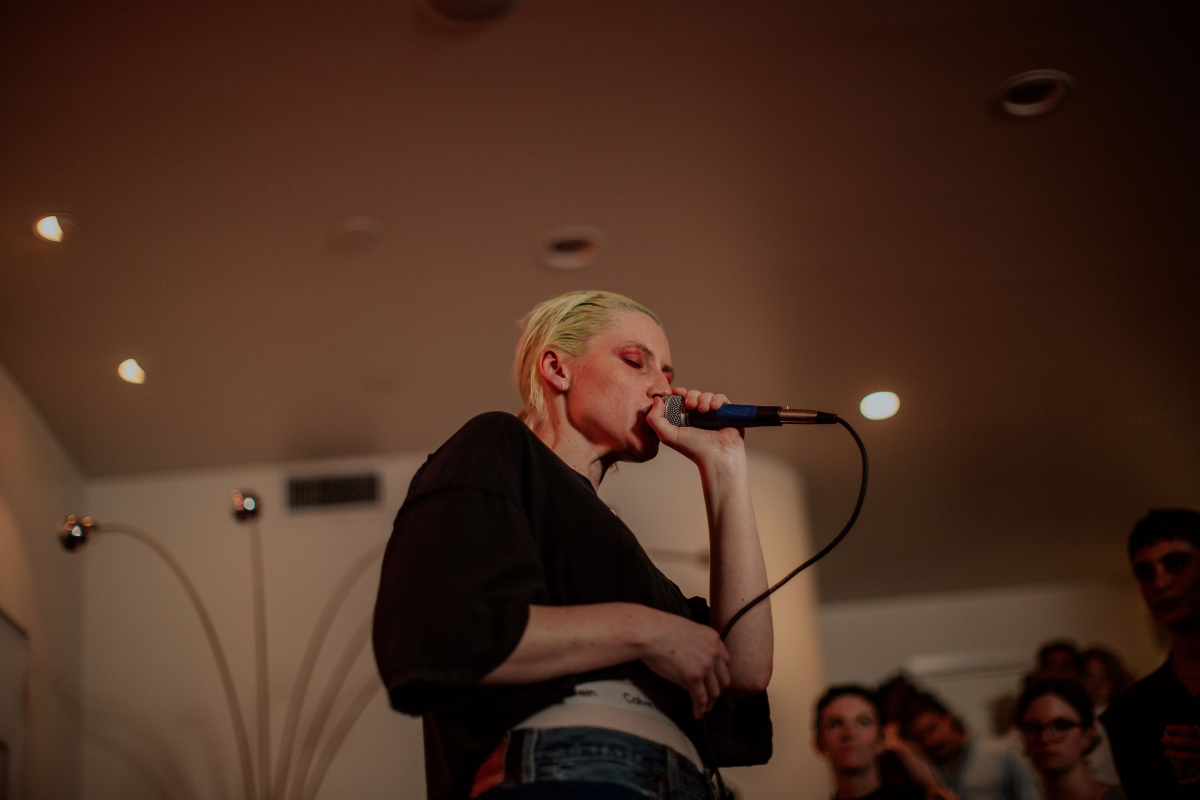 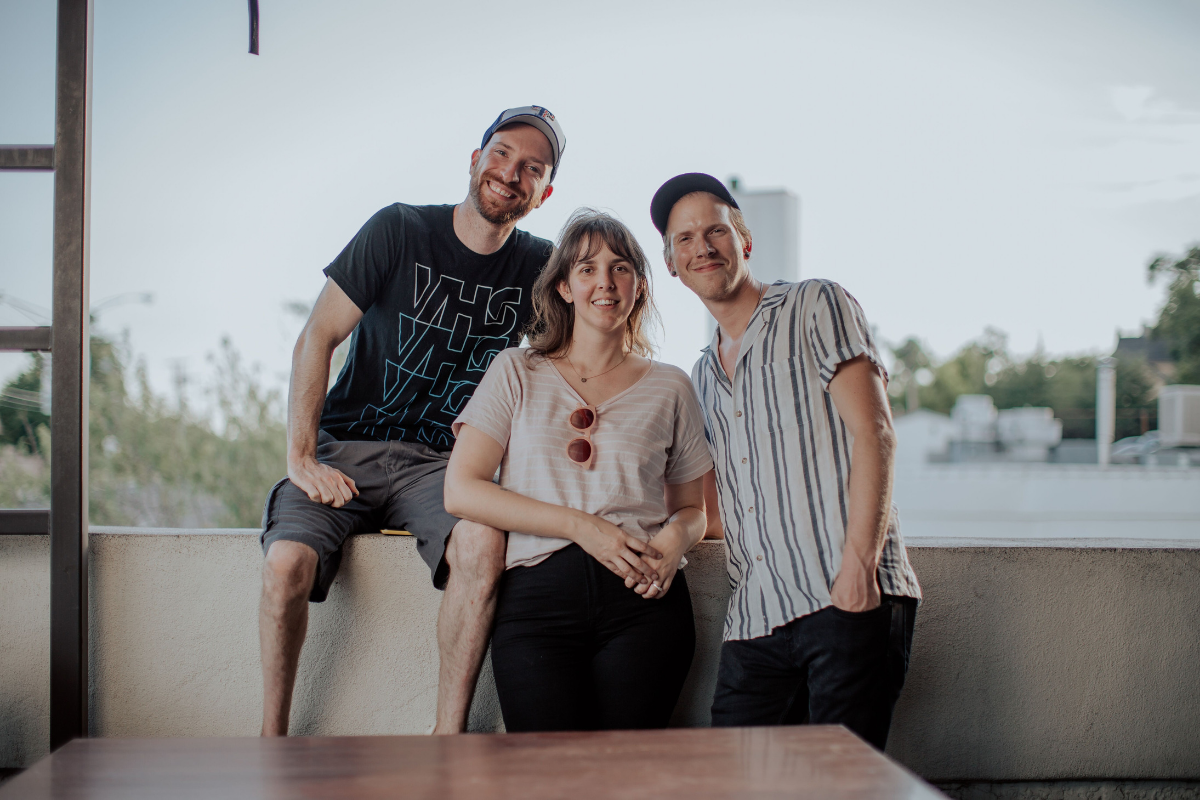 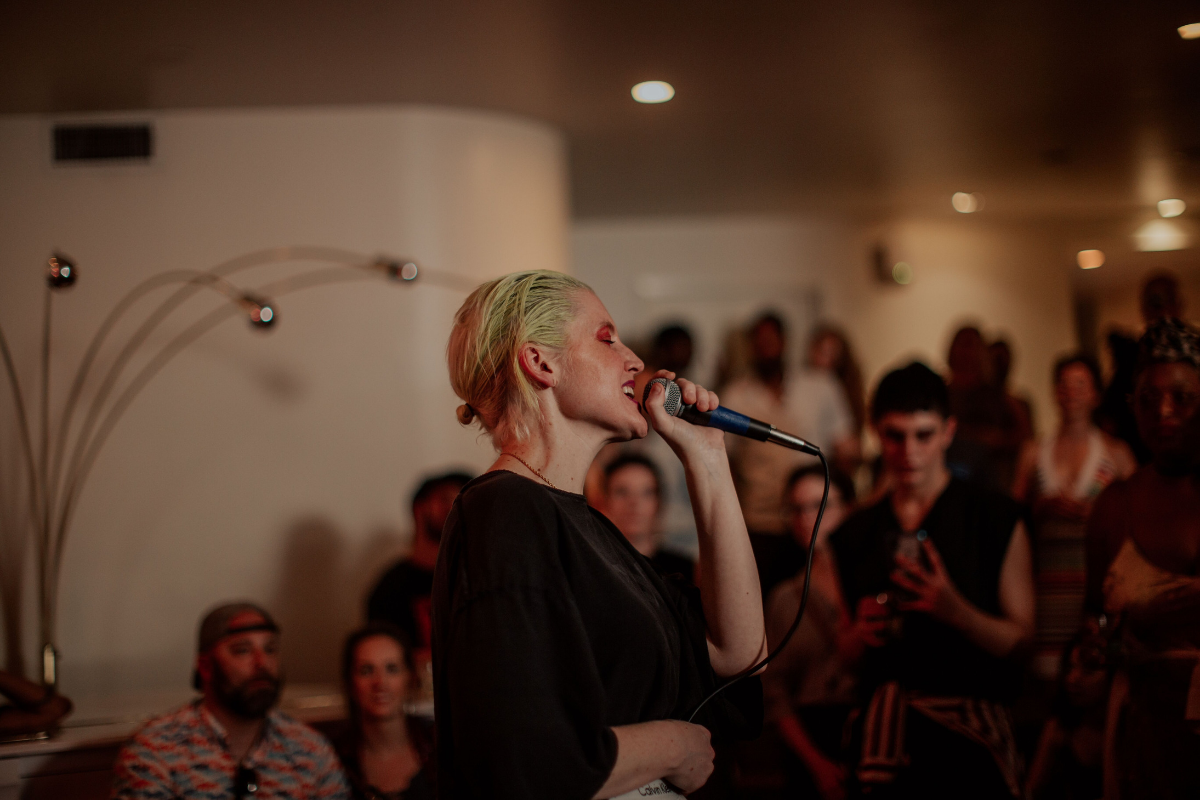 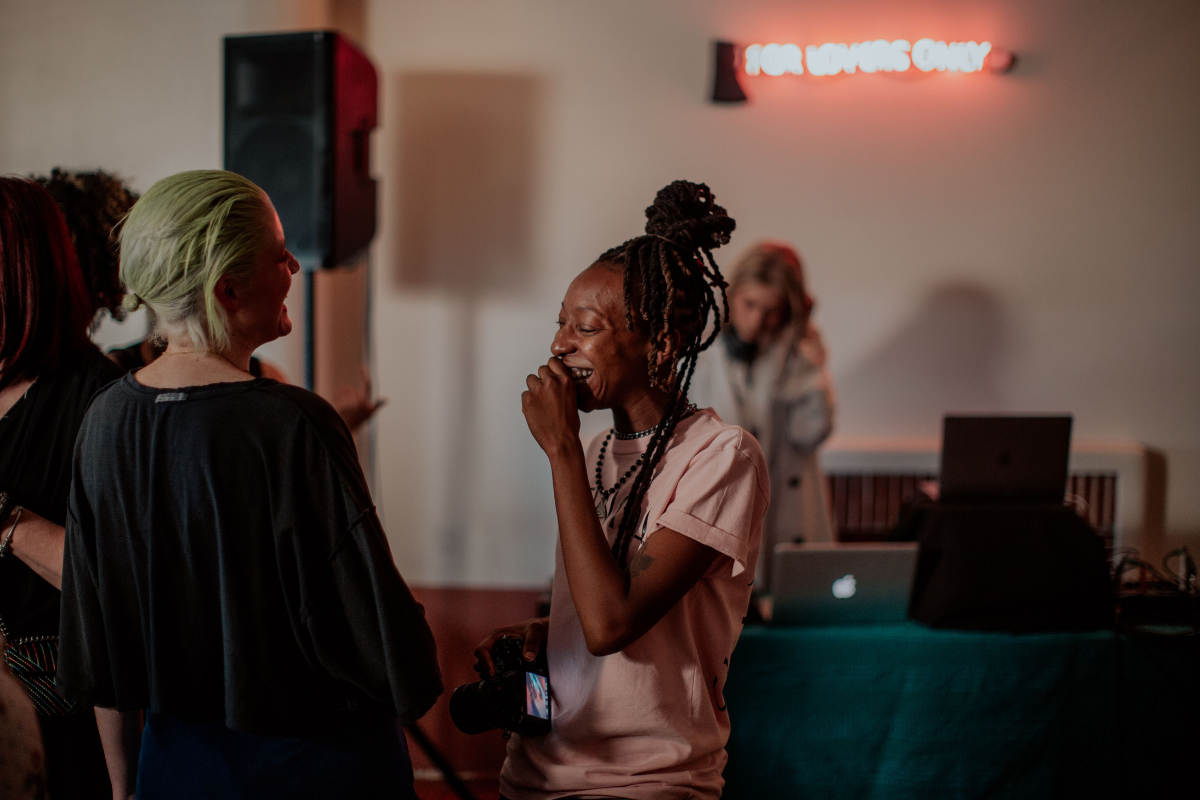 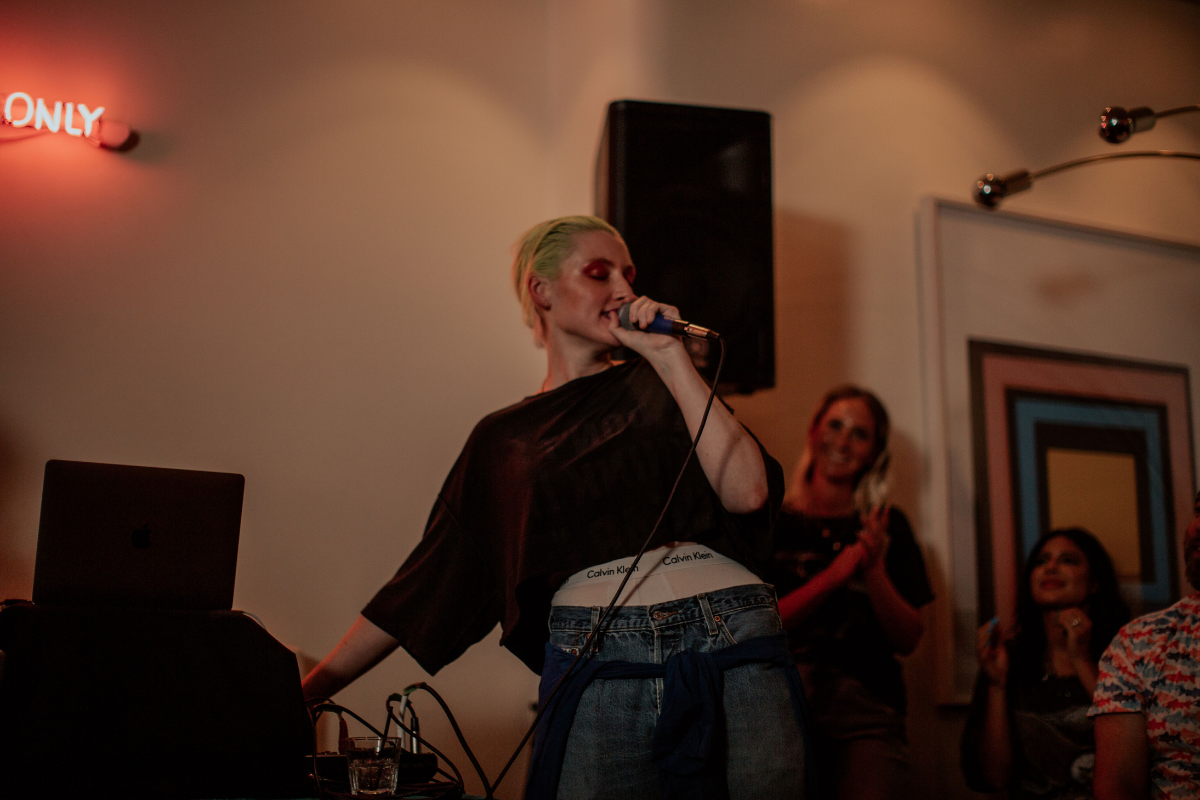 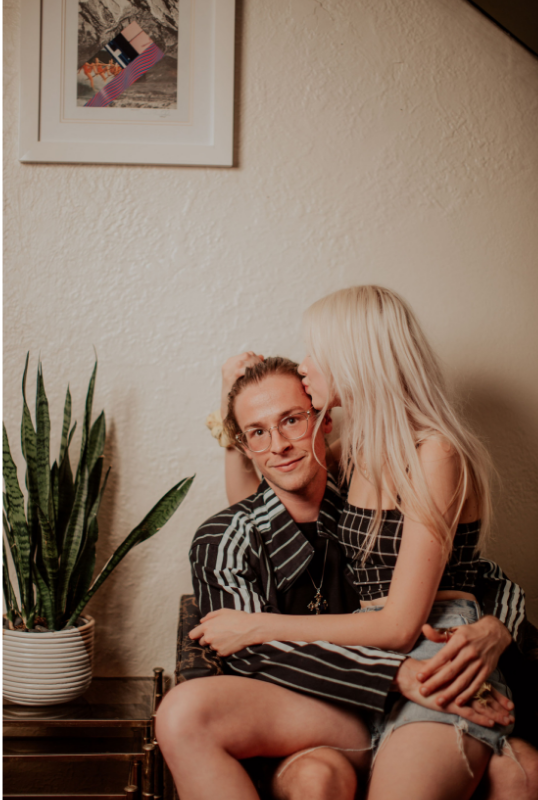 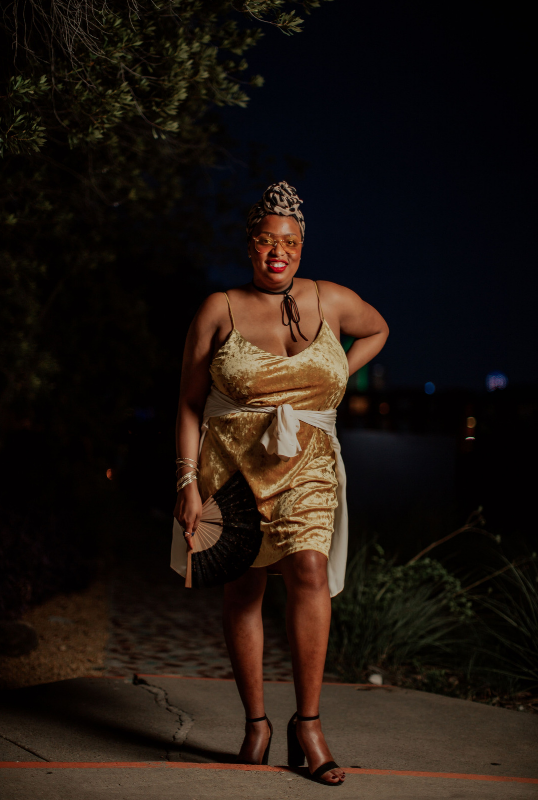 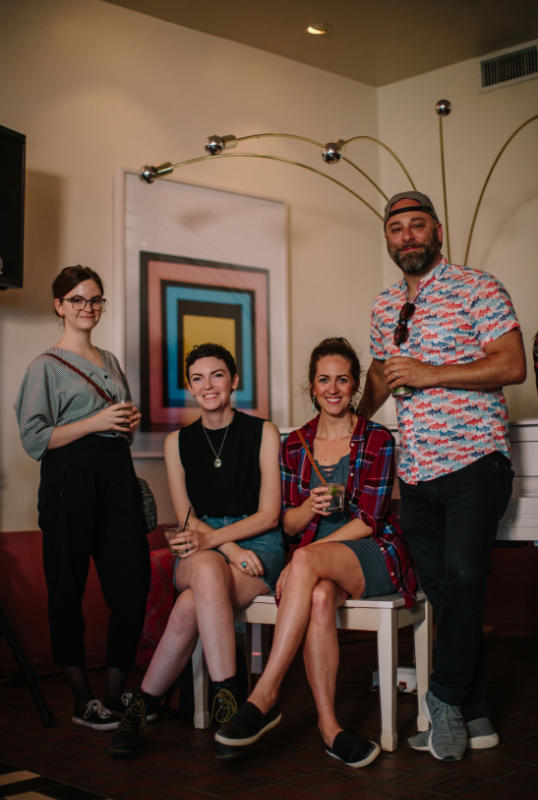 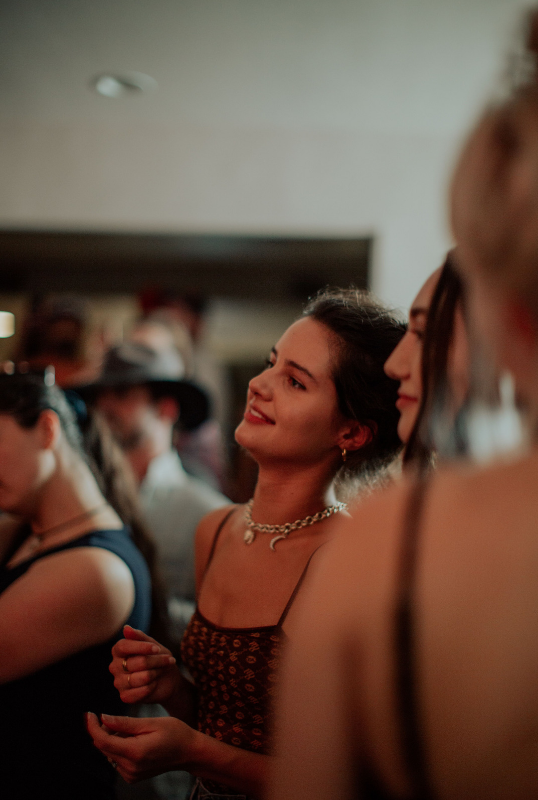 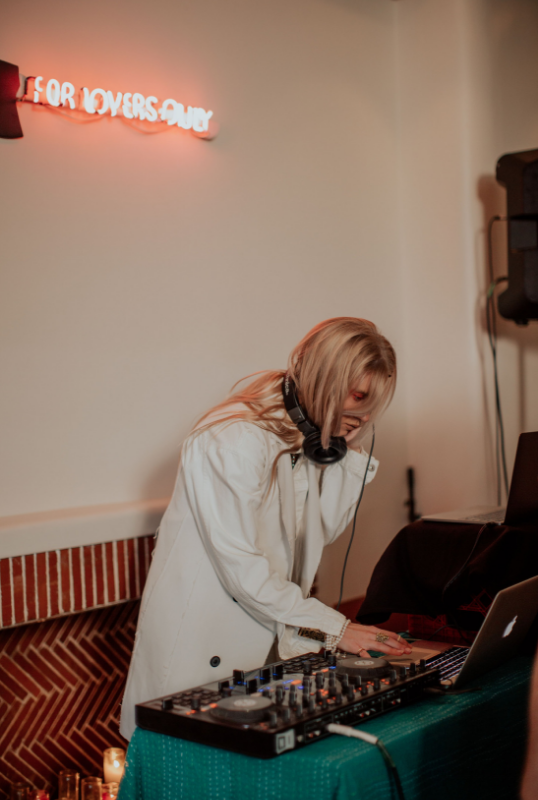 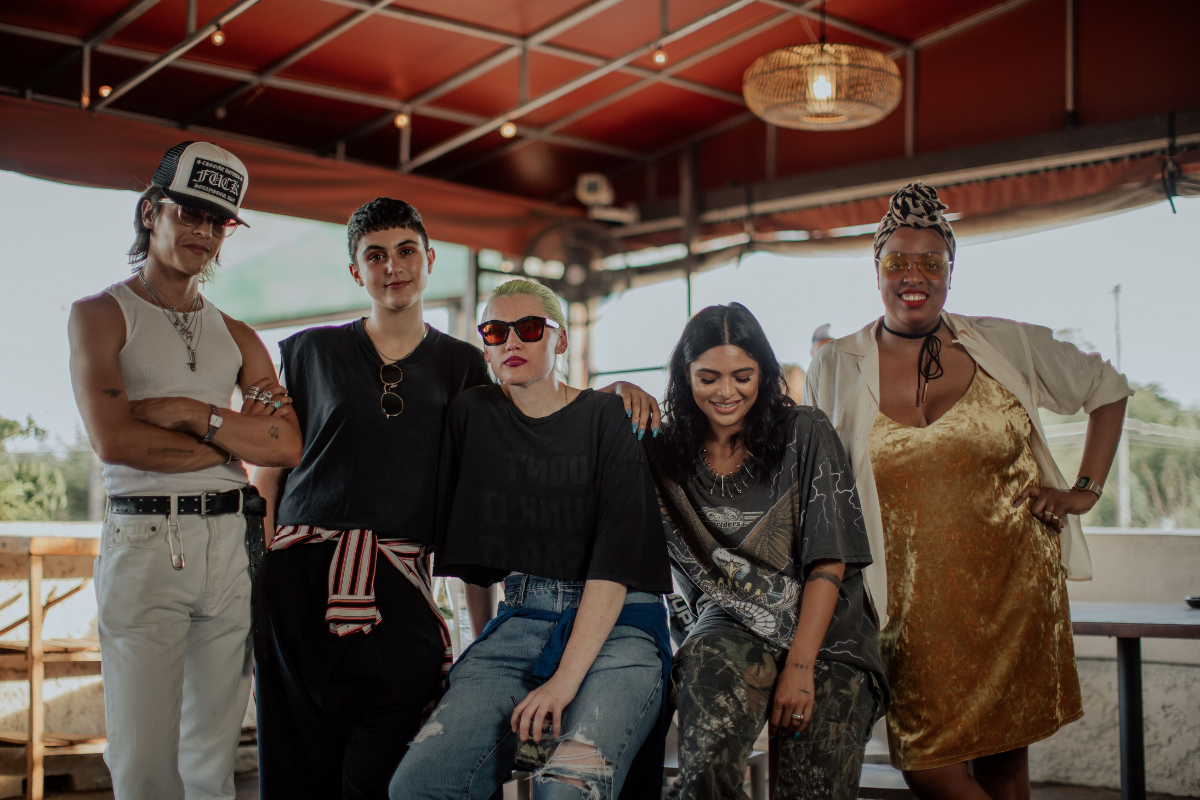 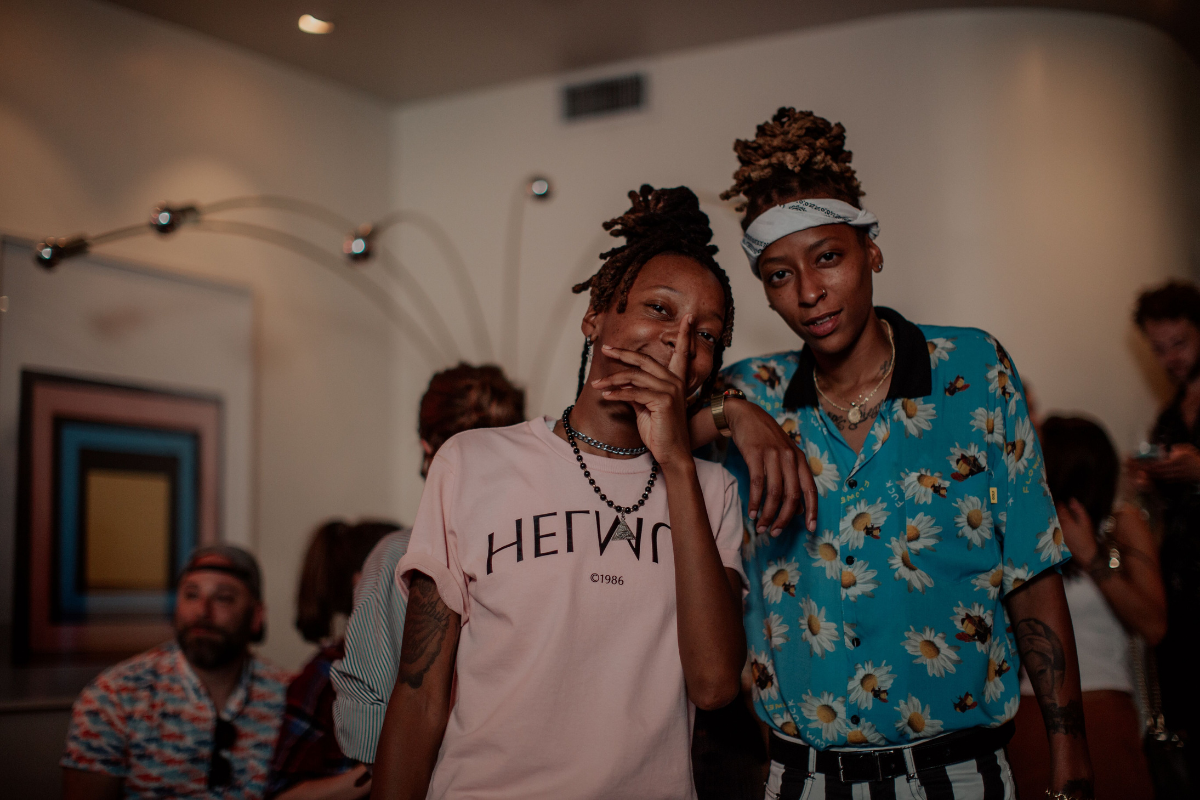 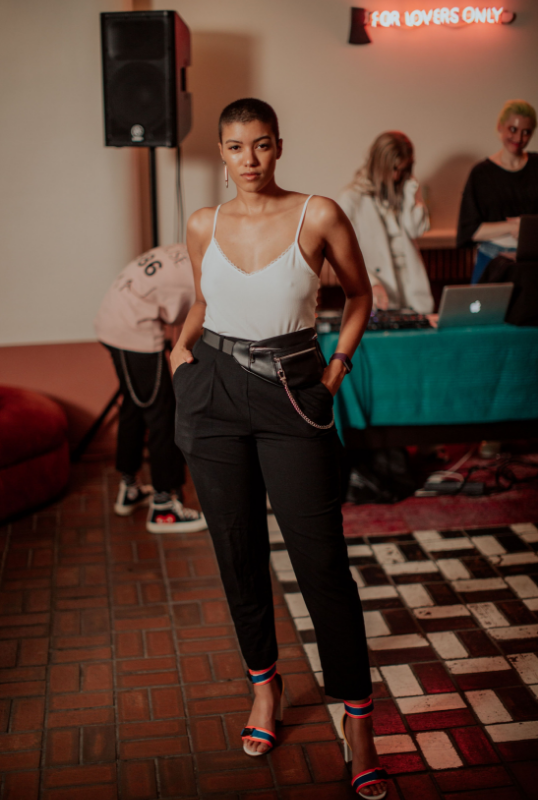 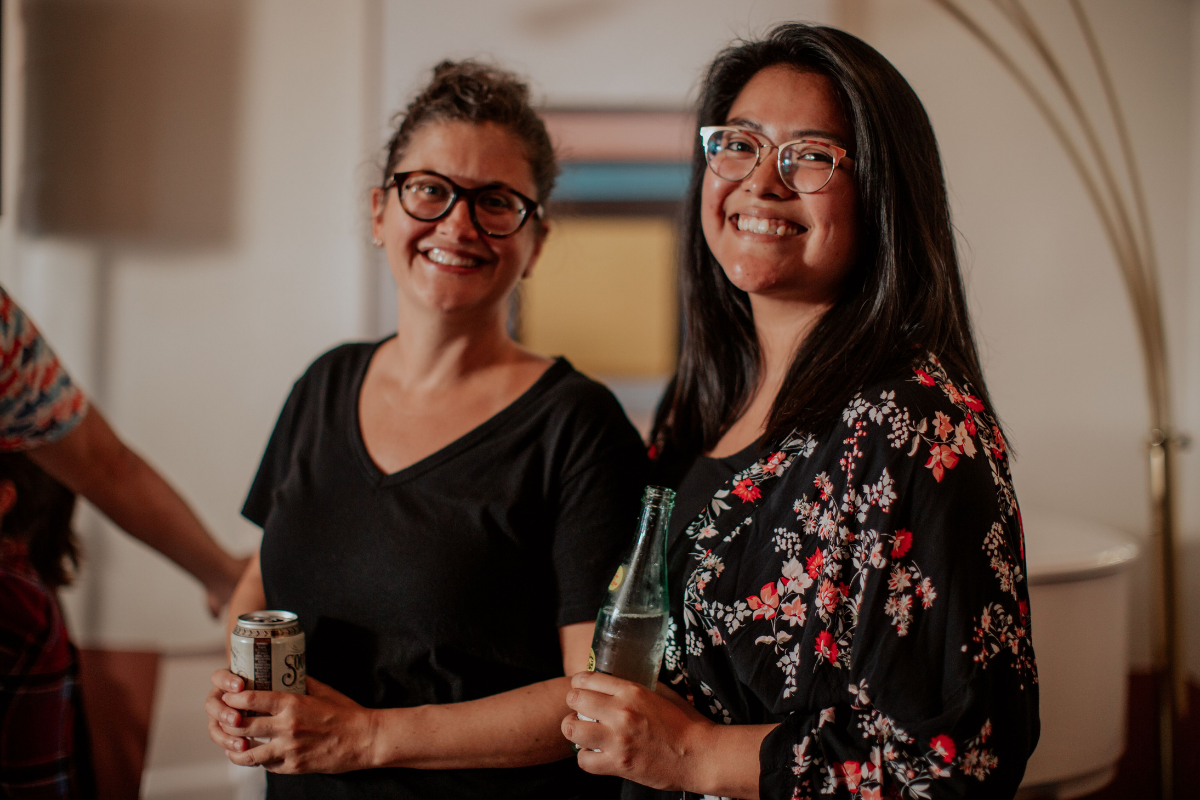 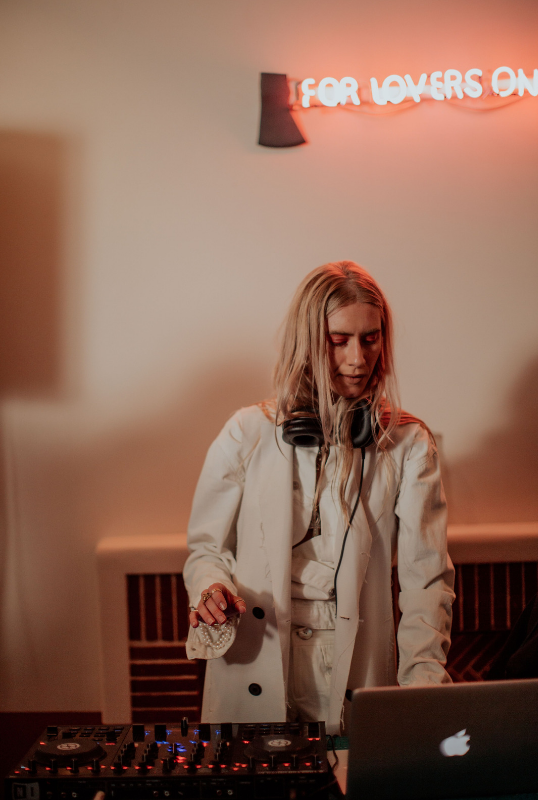 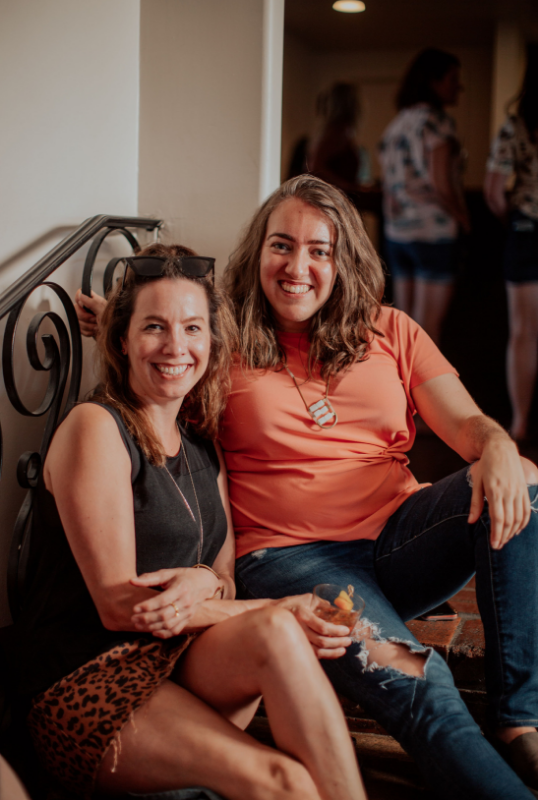 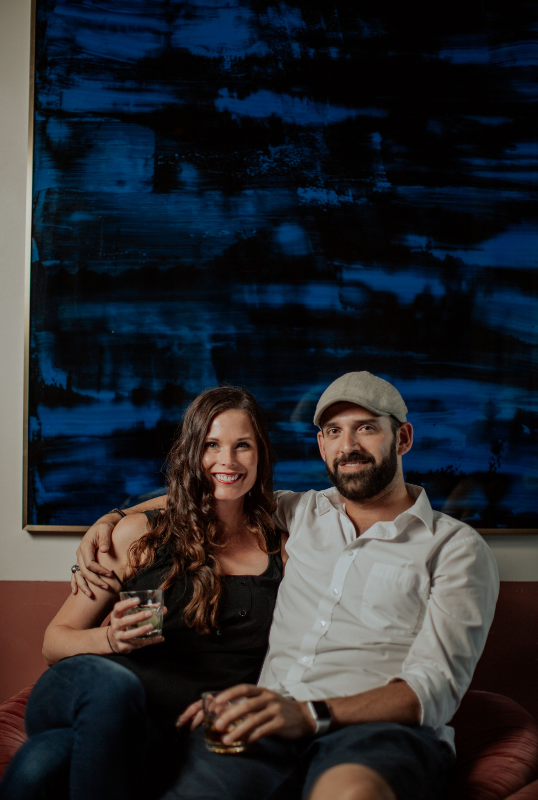 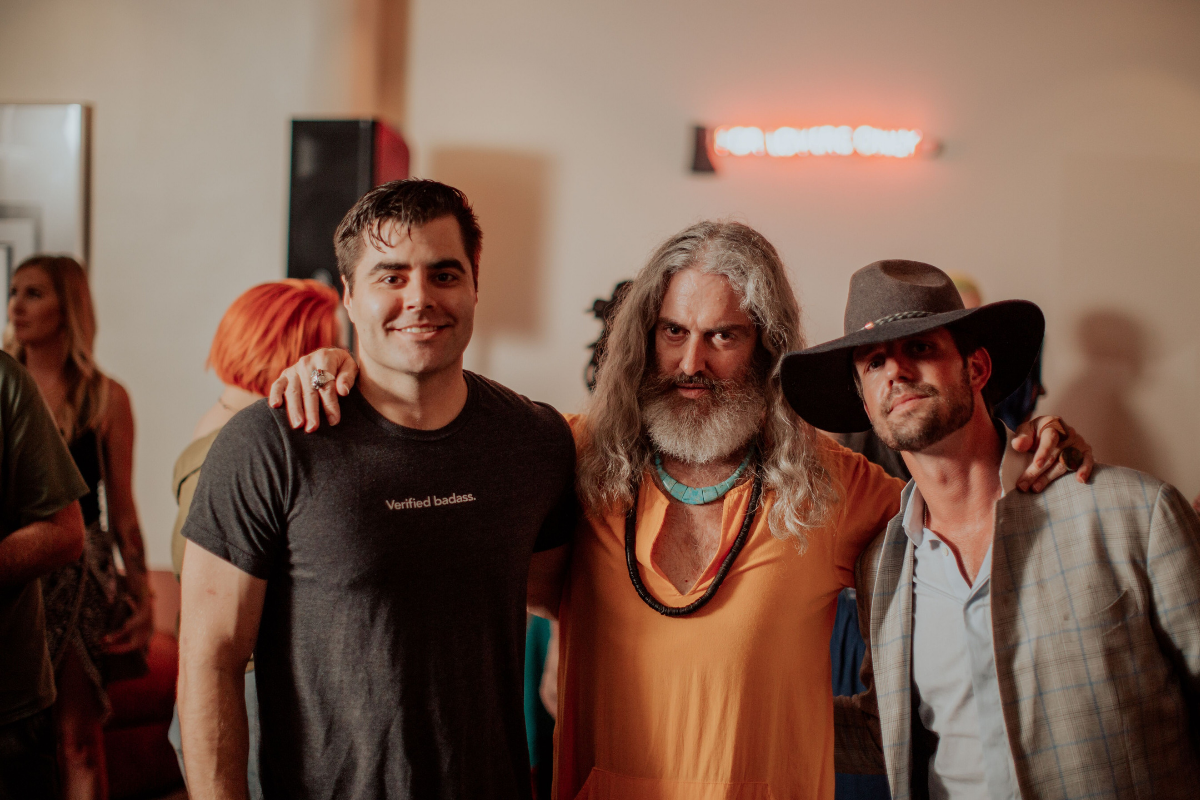 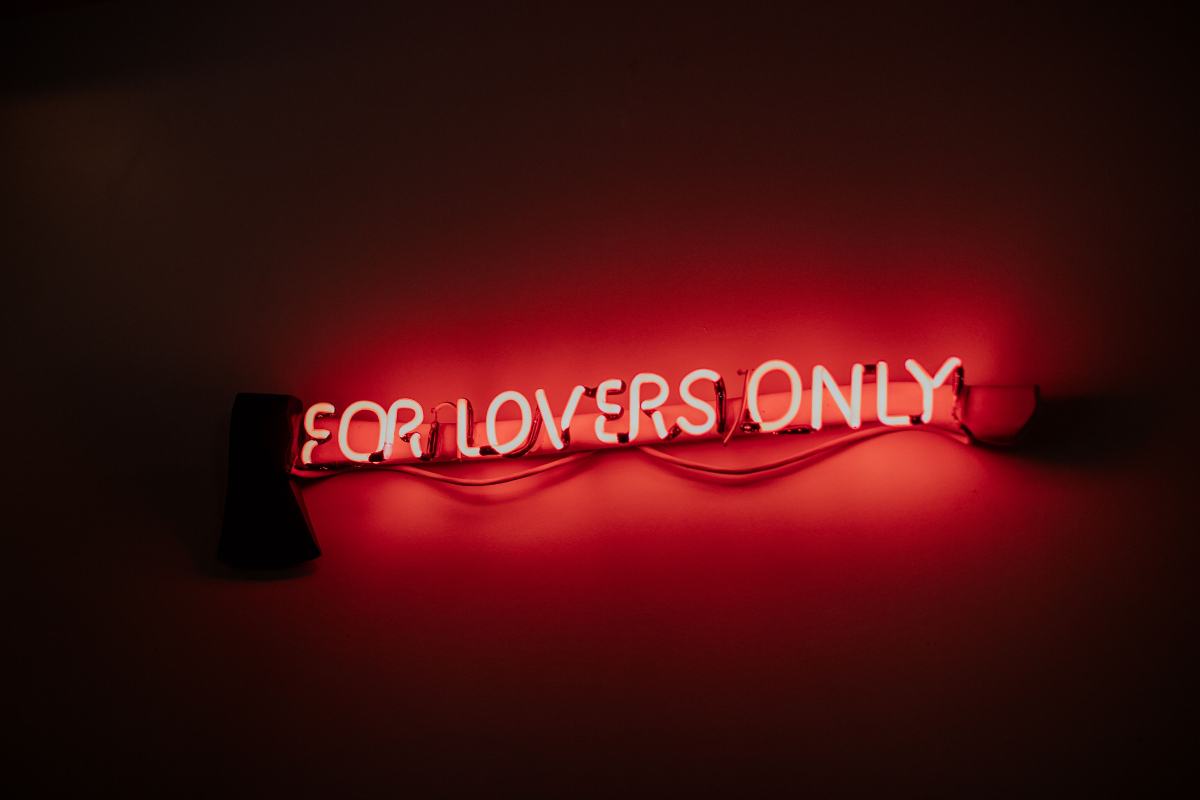 Sarah Jaffe Has Been Relatively Quiet For The Last Year, But She Doubled Down On The Sound At The Belmont Hotel On Tuesday.

Apart from the occasional local show now and again, Sarah Jaffe has been laying low for a while, and apparently, that’s because the best was yet to come.

Or should we say, even better was yet to come.

Since the breakout Dentonite’s critically-acclaimed 2017 LP Bad Baby, and a tease of new music earlier this year, we’ve been aching for new music from Jaffe. Admittedly, we have to laugh at our naivety to think “This is Better Par1 1 coming SOON” meant the possibility of two new singles, while in all actuality, it  meant we were getting two EPs via Dallas-based label Kirtland Records. Call it a pleasant surprise — especially after we were gifted with the rich, declarative “Dark Energy” earlier this year.

Flash forward to Tuesday night, we got even more of a taste of the double EP when Jaffe performed a few fresh tracks for a modestly-sized group of people at Dallas’ Belmont Hotel, ahead of the release of This Is Better Part 1 and This Is Better Part 2 on Friday. Nylon also premiered “Lay Low (Take Care)” today, for those of us who can’t wait another two days to feel better twice over.

In an instagram post a while back, Jaffe dubbed the last year as being a “stink bomb,” likely to do with the fact that she dealt with heartache from what she describes as a “gnarly breakup.”

But we’re happy to report that, in the form of lyrical manifestation, Jaffe seems to have been able to ward off any dark energy that has come her way since last year, as she was all smiles Tuesday night.