The Spread: Dallas Loses Common Table, Stonedeck Pizza & Bolsa All At Once. 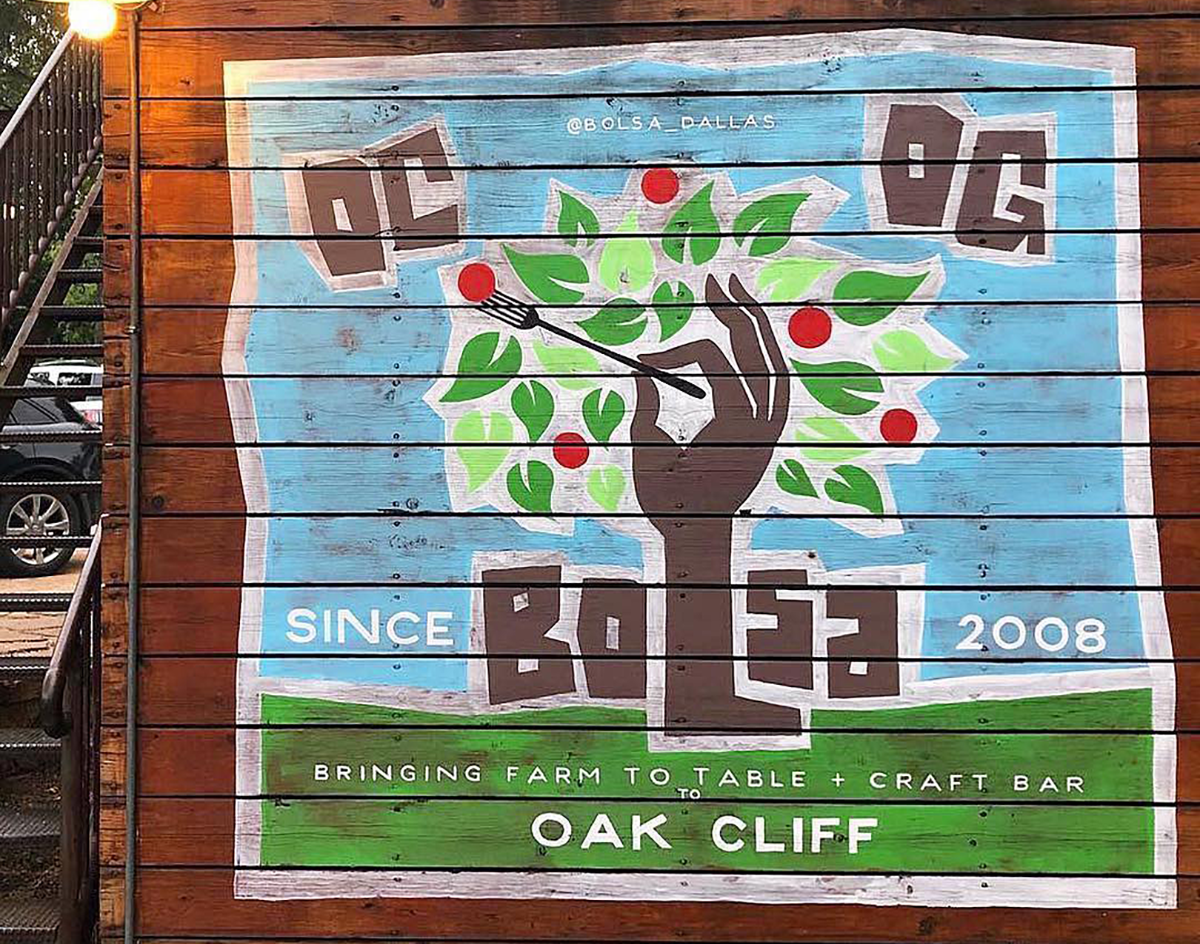 This week is rocked by a handful of prominent closures. First up, Common Table announced that it will close on Sunday, January 26. The Uptown craft beer destination ends its decade-long run after failing to come to a lease renewal agreement with the landlord. Owner Corey Pond is currently in search of another Dallas location, while the Frisco outpost remains open. A final “see you later” party will be held on Friday, January 24.

Over in Deep Ellum, Stonedeck Pizza Pub is also shuttering this weekend. The final day of service will be on Saturday, January 25. The restaurant known for its pizza pinwheels and moonshine offerings reportedly wasn’t doing as well as owners hoped, with plans for potential office space being made for the building. Hours will run Wednesday through Saturday beginning at 5 p.m.

In Oak Cliff, the farm-to-table front runner Bolsa has also closed its doors. The restaurant ended its 12-year run on January 22, with owner Chris Zielke noting that it was “a difficult decision.” Though leaving such a distinct mark on the Dallas culinary scene has its perks, as Zielke is working with landlord David Spence to find another great restaurant for the 614 W. Davis Street space.

Back between Uptown and Knox-Henderson, Casa Komali closed on January 17. The upscale Mexican restaurant at 4152 Cole Avenue made a mark on the dining scene during its nine year stint, even hosting a roundtable between former senatorial candidate Beto O’Rouke and local immigration leaders. No word on the official cause for the closure as of yet.

And rounding up closures, LUCK at Trinity Groves says goodbye after six years of business. The concept known for its extensive craft beer offerings and local food pairings will re-tool in Farmers Branch at a new brewpub called Cedar Creek Brewhouse & Eatery at Mustang Stanton, in collaboration with Cedar Creek Brewery. An opening is slated for spring, with the previously scheduled chili cook off to be held on February 23.

Meanwhile, in opening news, a Korean fried chicken chain called BB.Q Chicken is headed to Arlington. Located at 1827 SW Green Oaks Blvd., Suite 101, BB.Q, which stands for “Best Quality” comes to DFW from the bustle of NYC. The chicken is brined for 42 hours and fried in olive oil, with sauces that use Asian flavors not typical to American palates. Price points run around $10-$13, with lunch and dinner hours.

On the sweeter side of things, an eye-popping Australian soft-serve ice cream chain is making its way for the metroplex. Aqua S. is opening at 2375 Victory Park Lane #140. The concept is known for its array of 100+ flavors, swirled three at a time or served solo and topped with novelties like a cloud of cotton candy (read: fairy floss) and toasted marshmallows on a stick. Look out for an opening in early March.

For the boba lovers, cult-favorite Tawainese boba shop Tiger Sugar is debuting in the metroplex. Plans for a third U.S. outpost in Carrollton have surfaced, although an address and an opening timeframe have not been released as of yet. The shop is currently in its early hiring stages, so check back for more updates as the story unfolds.

In more scandalous news, Dallas’s Truck Yard trolled Houston Astros fans with one of its infamous sign displays. The sign made light of the Astros 2017 cheating allegations, reading: “Had a funny sign planned for this week, but the Astros stole it.” Hopefully the joke lands on Astros fans, as Truck Yard also operates a Houston location.

Switching gears a bit, Bullion executive chef Bruno Davaillon is steppign aside. The concept’s opening chef is leaving his role to become the restaurant’s creative advisor, focusing more on food innovation than day-to-day operations, with Bullion currently in search of a new executive chef.