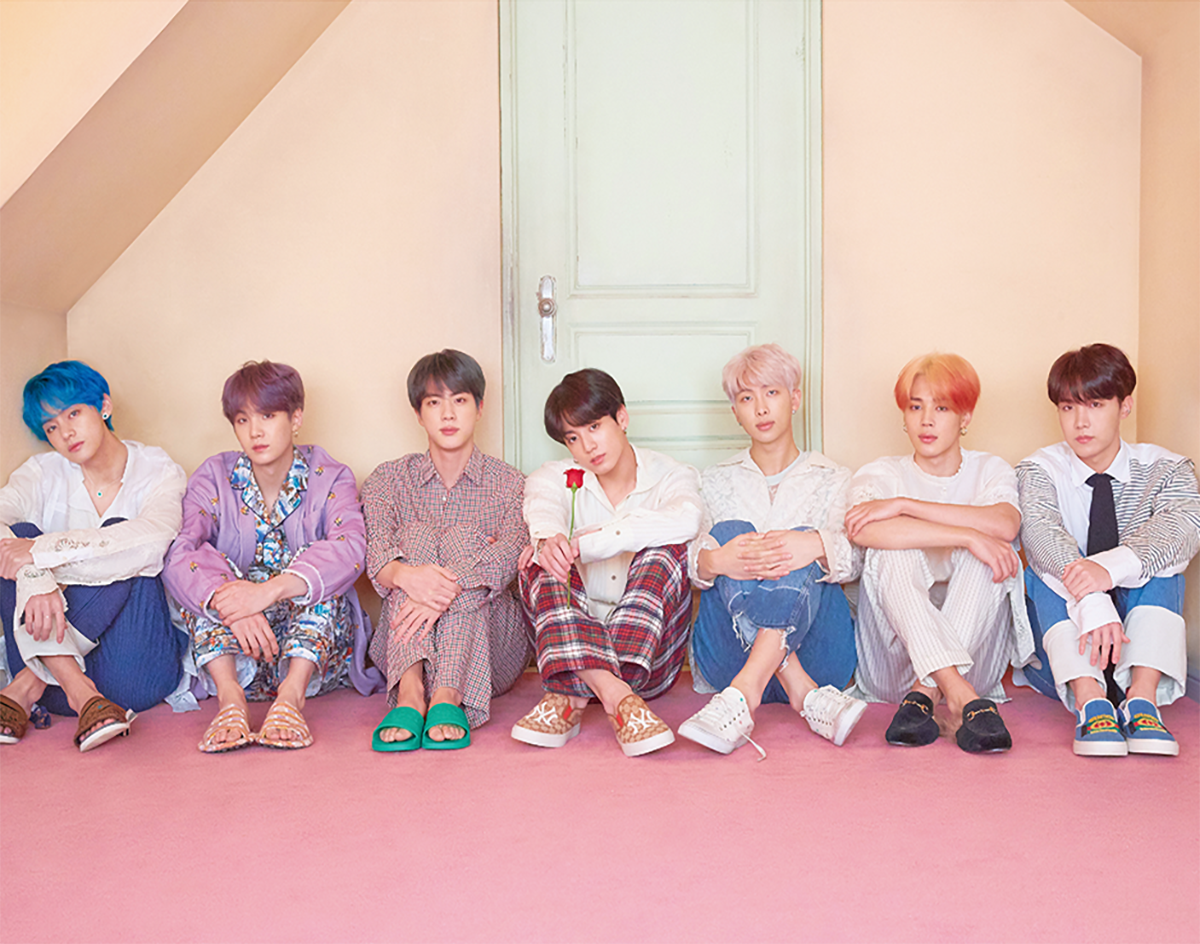 Concert promoters in Glasgow, Scotland are facing backlash following a list of prohibited accessories at a Slipknot concert that sparked outrage among the Iowa metal band’s fanbase.

Per BBC, some of these contraband items include large chain wallets, large belt buckles, spiked accessories, laser pointers and signs, among other things.

Now, some dress codes are indeed discriminatory by nature, and while this particular instance doesn’t necessary lie tangential to racial matters, fans on social media have still alleged that the restrictions are predicated in stereotypes and preconceptions on metal fans.

The good news is, we’re on the exact opposite quadrant of Scotland and are in a time zone six hours behind theirs, so as for now, each of these just-announced area shows are clear from such strict measures.

Big Gigantic
Friday, March 27 at South Side Ballroom
On sale Friday, January 24 at 10 a.m.
The Colorado EDM duo has played just about every major North American festival in recent memory, and even has its own that it hosts every year at Colorado’s world-famous Red Rocks Amphitheatre.

Porches
Sunday, March 29 at Trees
On sale Friday, January 24 at 10 a.m.
New York-based singer-songwriter Aaron Maine just announced the March release of Ricky Music, his Porches’ follow-up to 2018’s The House. In support for this upcoming release, Porches has dropped a new song and accompanying video for “Do U Wanna” and has announced a tour set to make its way through Trees this spring.

Hot Chip
Tuesday, April 7 at House of Blues
On sale Friday, January 24 at 10 a.m.
This London-based synth-pop quintet was all the rage back in the early ‘10s.

Vagabon
Friday, April 10 at Ruins
On sale Friday, January 24 at 10 a.m.
New York-via-Cameroon singer-songwriter Laetitia Tamko has been performing under the moniker “Vagabon” since 2014, and in the years since, has toured with the likes of Courtney Barnett, Angel Olsen, Sad13, Frankie Cosmos and others. And fun fact: Her self-titled sophomore full-length dropped back in 2019 and was produced by DFW’s own John Congleton.

TOKiMONSTA
Thursday, April 23 at Deep Ellum Art Co.
On sale now.
The Los Angeles DJ and producer just dropped a collab with EarthGang that, while saccharine and compression-heavy, is still worthy of your ears.

Ken Jeong
Saturday, April 25 at WinStar
On sale now.
You may know this guy from films like The Hangover or TV shows like Community. He’s also a doctor, as he’ll make it a point to remind you.

BTS
Saturday, May 9 – Sunday, May 10 at Cotton Bowl
On sale Friday, February 7 at 3 p.m.
We haven’t received a proper, single-billed concert at Cotton Bowl in a minute, never mind one so huge that it warrants a two-night stand. The venue’s capacity is over 90,000, and BTS is arguably the biggest pop band in the world at the moment, so it goes without saying that this may very well be one of the biggest area concerts of the decade.

Of Monsters and Men
Wednesday, May 13 at South Side Ballroom
On sale Friday, January 24 at 10 a.m.
The band behind the song “Little Talks” just recently covered Post Malone’s “Circles”.

Hall & Oates
Wednesday, June 17 at Dickies Arena
On sale Friday, January 24 at 10 a.m.
Squeeze and KT Tunstall open for the Rock & Roll Hall of Famers on this stacked arena tour that makes its way through the newly-christened Dickies Arena.

Amanda Seales
Saturday, August 29 at Majestic Theatre
On sale Friday, January 24 at 10 a.m.
Amanda Seales wears many hats: musician, comedian, radio disc jockey and former actor. She was briefly affiliated with R&B duo Floetry, and as of two years ago, pursued a comedy career. The artist formerly known as Amanda Diva returns to Dallas again after her last area show in July 2019 show at House of Blues.

Nickelback
Thursday, September 3 at Dos Equis Pavilion
On sale Thursday, January 23 at 10 a.m.
Mark Zuckerberg made a joke about Nickelback back in 2016. So congratulations, everyone that still clowns on Nickelback – your humor is antiquated even by Mark Zuckerberg standards.