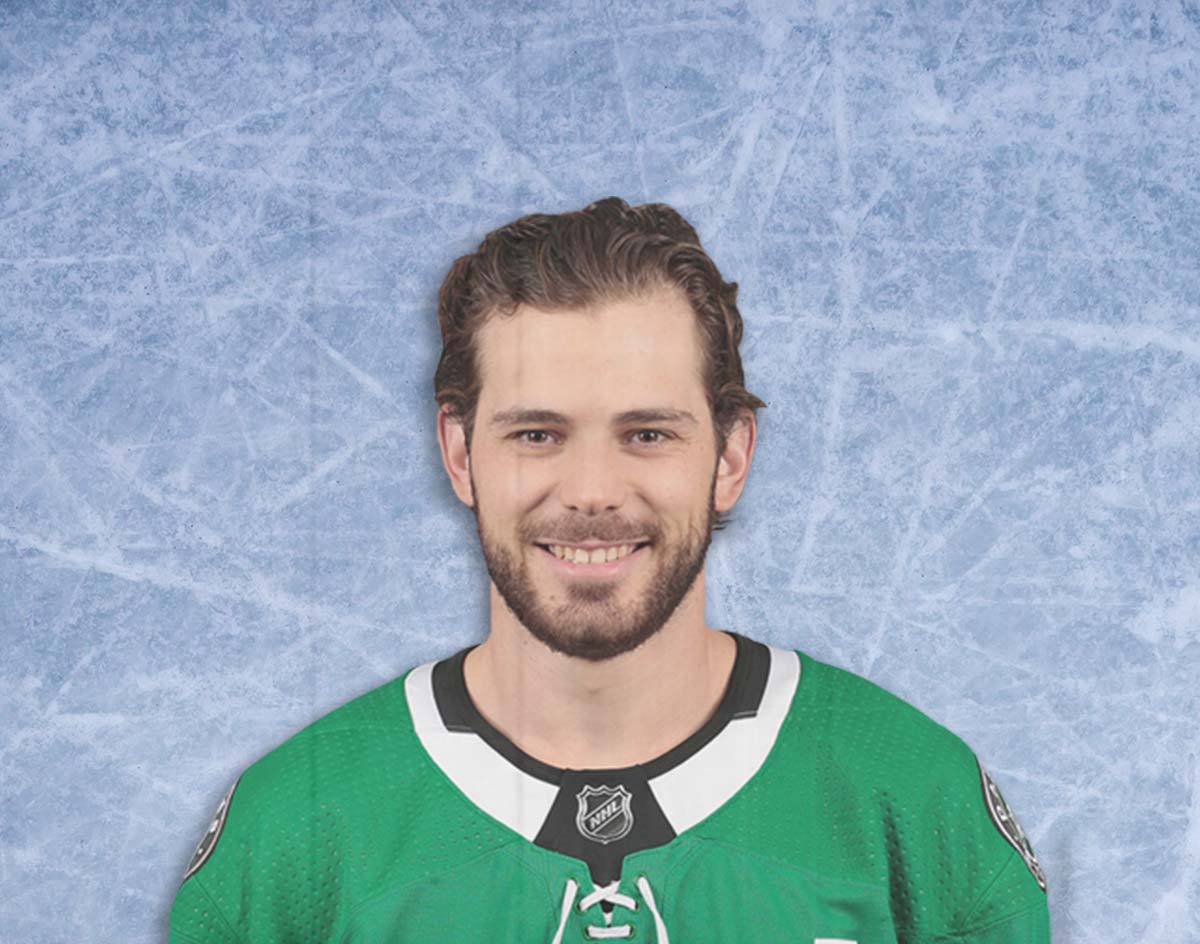 Too Many Of The Dallas Stars’ Old Issues Have Been Rearing Their Ugly Heads Of Late. But, Hey, At Least Seggy’s Off To Have Some Fun At The All-Star Game!

Your Dallas Stars’ recent slide into this weekend’s NHL All-Star festivities Weekend has some fans a bit nervous.

Rightly so, too. Interim head coach Rick Bowness’ squad has lost three of its last five contests in disappointing fashion, and all the hallmarks of previously unsuccessful Stars seasons — slow starts, a penchant for surrendering the first goal to the opposition, inability to generate even-strength offense — are reappearing on this year’s radar.

While the Stars still lead the league in come-from-behind victories, eking out wins in the third period is just not a sustainable plan.

These are some discouraging times indeed. Dallas has managed just four 5-on-5 goals at in its last seven games, and several of the team’s opponents were absolute cream-puffs! At even strength, the Stars rank 30th in the league in goals scored, 27th in shots on goals and 21st in shot attempts.

Throw in a 29th-ranked shooting percentage in the mix, and you’re left with a hard-scoring team that leaves little room for error in its game plans.

I mean, sure, Tyler Seguin may be the team’s representative at the All-Star game this year up in St. Louis — but true Stars fans are well aware who are the real MVPs on this team have been.

After the break, the big question on the docket is if the Stars’ offense can improve enough under Bowness for this team to make an honest run at the cup without any major personnel changes — well, on the ice, anyway. While general manager Jim Nill has stated that “Bones” will be at the helm for the remainder of the season, and while we do understand the logic of not wanting to go through yet another coaching swap, former Vegas Golden Knight’s bench boss Gerard Gallant is available — and a clear upgrade, we’d say. If you’ll recall, Gallant was at the top of Nill’s coaching list in 2017 before he was forced to hire Ken Hitchcock by team ownership. And, with Gallant’s recent successes and unfair firing, we think it’s very likely he’ll find a new home before season’s end.

Welcome to better days, Stephen! Man, we are super excited to have big Stephen Johns back in the Stars’ lineup after having missed 22 months with post-traumatic headaches. Above all else, though, we’re just stoked the defenseman is healthy and back to feeling normal. What a difficult and frustrating situation he’s experienced. Here’s hoping this whole journey of his is now completely over for good. As for his potential impact on the team? Well, with Johns back in the lineup, Dallas can finally work towards solidifying the second defensive unit, with Johns potentially becoming soulmates with our boi Miro Heiskanen. Johns’ burly playing style and offensive upside theoretically pairs perfectly with Miro’s technical proficiency, and the mobility of these two on the same line could provide a noticeable boost to the Stars’ popcorn offense. It could take a while before we get there, though: In Johns’ return to the NHL — a 7-0 loss to the Minnesota Wild — he looked exactly like you’d expect a player who has missed nearly two calendar years from the ice to look. Even with all the rust in John’s game, though, he still looked sharper than half the team. That’s… encouraging… and… concerning. Here’s to even better days ahead, Stephen!

After Tyler Seguin farts around St. Louis for during this weekend’s All-Star festivities, the bois will head back to work against a slew of Eastern Conference contenders and pretenders alike. We’re particularly interested in the tilt against the Islanders, as we haven’t seen a 0-0 regulation game in a very long time!