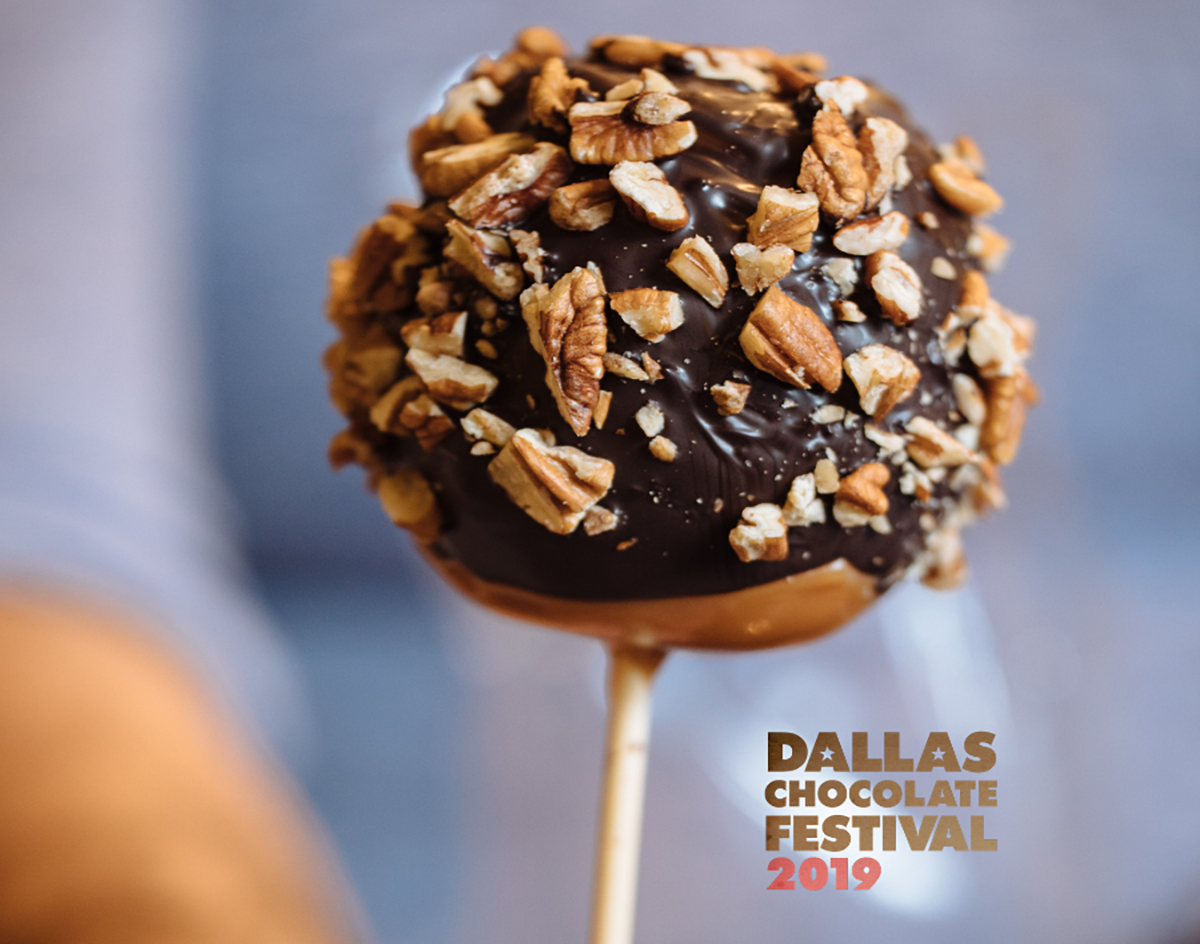 It looks like the Dallas Chocolate Festival is the latest entity to jump on the CBD train, as the 10th annual cocoa lover’s institution welcomes two vendors with CBD products. Case Chocolates and CB-Dulce will be the first chocolatiers of their kind to appear at the event. A range of goods featuring high quality CBD oil paired with cacaos from around the world. While only one of the two companies is Texas-based, the additions to this year’s lineup open the doors for the growing number of CBD purveyors throughout the metroplex. The event takes place Friday, September 6 through Sunday, September 8 with tickets available through the festival’s website.

Further out in Arlington, a new outpost of Coney Island Hot Weiners has officially set up shop. The centuries-old Tulsa-born institution offers chili-covered hot dogs, French fries and tamales at reasonable price points. The restaurant is located at 1308 S. Cooper Street and is open from 10:30 a.m. to 8 p.m. Monday through Saturday.

In other opening news, The Belmont Hotel is getting two new restaurants led by chef Josh Harmon. The concepts will be called Coyle Cafe by BC and The Belmont Room, which is set to takeover the former Smoke space. The menus are inspired by classic hotel fare with a more modern, approachable update and combined with elements of Harmon’s Junction Craft Kitchen days and touches from his Fort Worth spot, Butler’s Cabinet. Both restaurants are slated to open in early 2020.

Out on Henderson Avenue, the first stateside outpost from Enrique Tómas is taking over the former Mesero space, Eater notes. While the Spain-based shop is known for its world class Jamón Ibérico, in addition to selling its cured meats to-go, it will also serve tapas, cocktails and wine. Construction on the space is currently underway, with an opening slated for later this fall.

Ending off with a few craft beer notes, North Texas officially tops the state’s craft beer sales, according to D Magazine. The data on the region’s economic impact shows a stark difference from Texas’ other brewing hubs, with only Austin trending even slightly close to Dallas’ numbers.

Panther Island Brewing Co. has partnered with Quaker City Night Hawks on a new brew. The Queso Blanco Mexican lager is a clean and crisp beer, perfect for pairing with the band’s other culinary collaboration, Mrs. Renfro’s QCNH Queso Blanco.

And finally, Franconia Brewing Co. is re-releasing its Wheat and Ice Bock beers in bottles. The move is a result of the recent passing of the beer-to-go legislation. Packages of Franconia’s Wheat will be available in six-packs throughout the metroplex, with bottles of Ice Bock set to debut in the coming weeks.