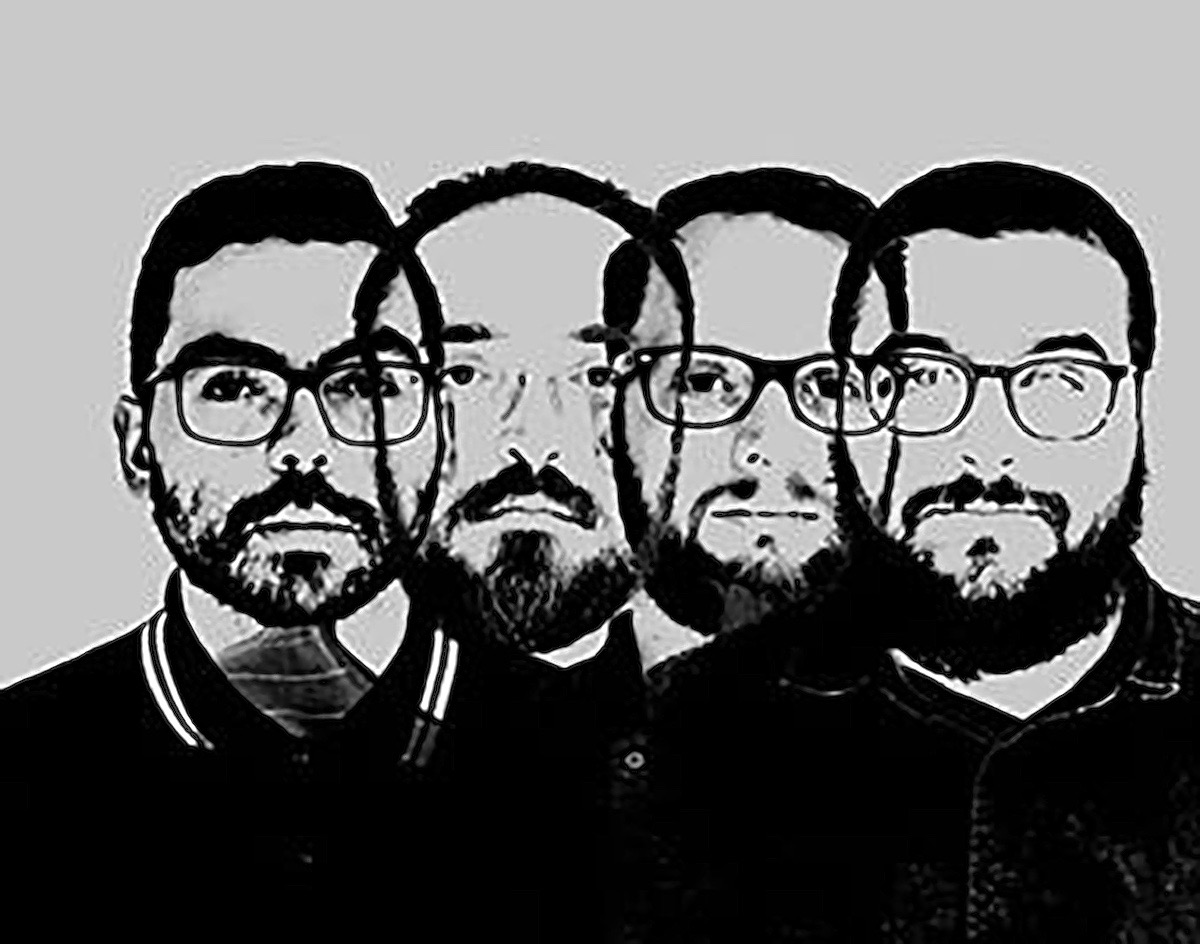 The Brand New Emo-Hardcore Band Drops Its Melodically-Heavy Debut Single Ahead Of Its Inaugural EP Expected Later This Fall.

Unspell — “E M Franklin”
RIYL: Sharing stories from the old Rubber Gloves days.
What Else You Should Know: Rene Floyd and Jordan Kline of Unspell do a DJ night called Pop Boy Etc. where they play post-hardcore/emo from an era where it was seen as more of an indie-rock thing and less of a Hot Topic-catered crowd. As in, bands like The Get Up Kids, Mineral and Appleseed Cast. So it makes sense the Tarrant County-based pair plays in the new band that recalls a harsh-yet-still-melodic style of yesteryear that is Unspell.

The band has been in the works for a while, and we’re happy to exclusively premiere their debut single and video for “E M Franklin.” Peter Marsh and Eder Meza made the video just in time for the band’s show at Main at South Side on September 5.

Floyd, who previously played in the acclaimed indie-surf band VVOES, now plays bass in this band, along with drummer Brian Bailey and guitarist Kenny Collins. Kline returns as frontman for the first time since his days in Constance back in the day.

Named after a street in Austin, “E M Franklin” shows a lot of promise from this post-hardcore emo band. Bailey swings a half-time beat, as Floyd and Collins play a repetitive and complex, descending riff, all while Kline anchors the vocals in a style often associated with bands like Botch and Coalesce.

The band has teased more music coming soon, which is more akin to the softer, sad sounds associated with record labels like Deep Elm, Crank! and Polyvinyl. Still, it’s balanced by loud swells, anger and rougher edges. This is not “pretty” music, but it’s certainly not ugly music, either.

Catch Unspell opening for Trembler, All Clean and Soggy on Thursday, September 5 at Main at South Side.