The Spread: Cheba Hut Rolls One Up In Deep Ellum. 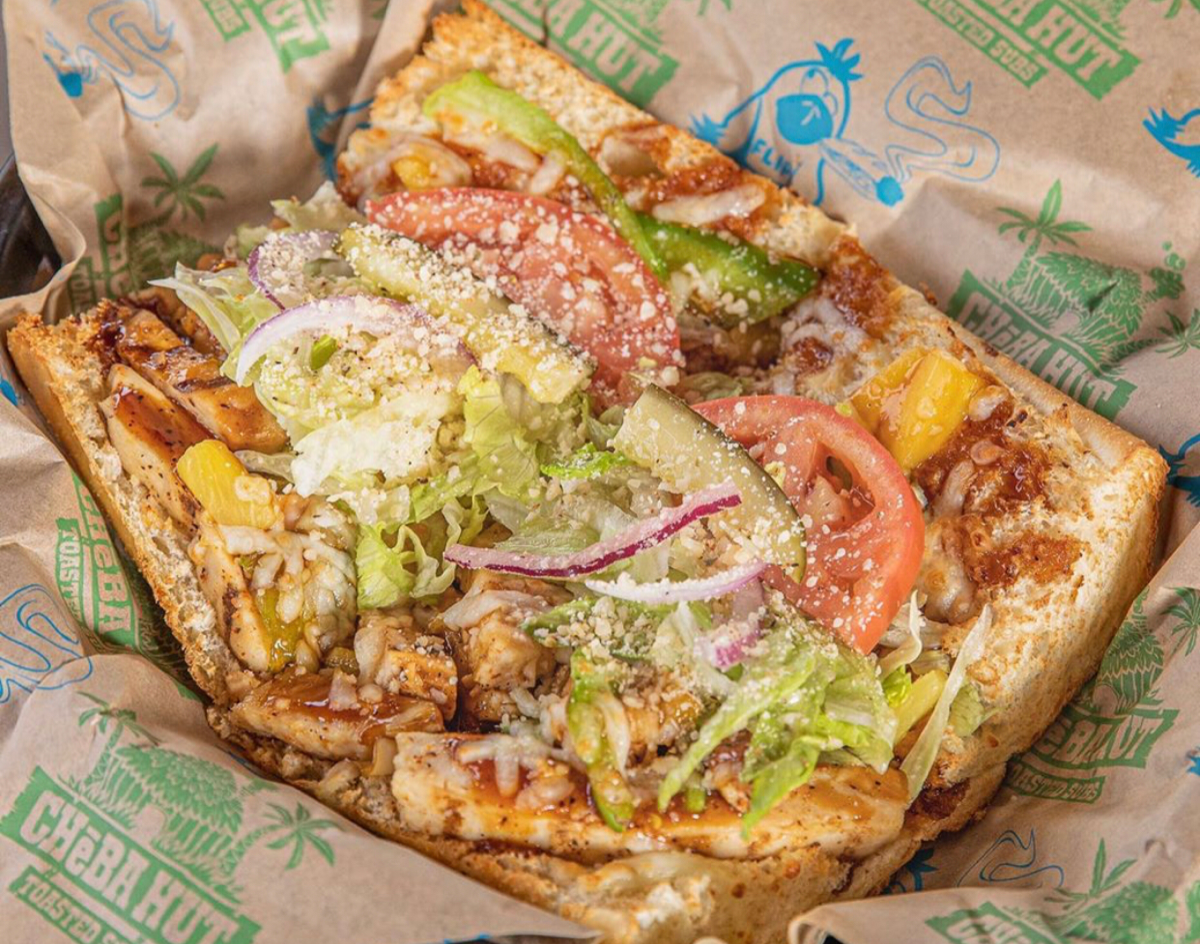 A marijuana–themed sandwich joint from Colorado is rolling up in Deep Ellum, CultureMap reports. Cheba Hut is opening at 2808 Main Street. The Fort Collins-born concept specializes in sub sandwiches with cheeky weed-inspired names, in addition to cocktails, desserts and other “Munchies.” Dallas is the brand’s first Texas outpost, with another location planned for Austin. No word yet on an opening date.

Switching gears a bit, the Dallas Stars is hosting a special Vegan Night event. On Tuesday, February 11, fans can enjoy a plant-based dinner during the game against the Carolina Hurricanes, with options for Beyond Burgers, vegan brats and Unreal Reubens. Tickets are available for a limited time, running at $25 per person and $75 per person for lower bowl seating.

In other health-conscious news, the Lakewood Village Farmers Market returns this weekend, according to CultureMap . Located at 6434 E. Mockingbird Lane, this year’s rendition will feature a wider selection of local produce and meats, as well as other artisan goods. The market rolls out for the season on Sunday, February 9, and will operate bi-monthly until April 5, followed by weekly markets until August.

Meanwhile, in Richardson, a new French-inspired bistro has debuted at CityLine. Edith’s specializes in scratch-made French cuisine and pastries made from locally-sourced products. Per a release, the concept will also feature a full bar with handcrafted cocktails, a coffee bar and weekend brunch. In the coming months, the restaurant will offer high-tea service, as well as various cooking and pastry classes. Hours run 10 a.m. to 10 p.m. Monday through Thursday, 10 a.m. to 10:30 p.m Friday and Saturday and 10 a.m to 4 p.m. on Sunday.

Over in East Dallas, Lochland’s opens its doors to the public on Thursday, February 6, The Dallas Morning News reports. Located at 8518 Plano Road in Lake Highlands, the Irish pub will feature menu items from shuttered favorites like Capitol Pub, The Dubliner and Gin Mill, as well as a few vegan and international offerings. Hours run daily for dinner, with weekend brunch and Friday lunch service.

Out in Arlington, Hurtado Barbecue is debuting its brick-and-mortar location later this month. The barbecue slingers are hosting a grand opening party on Saturday, February 22 at the 205 East Front Street location. Though the even will boast the concept’s full menu until sold out, it will be BYOB, with free samples offered as well.

And in craft beer  news via CultureMap, Martin House Brewing Co. is releasing a Spicy Pickle Beer. The brew is a follow up to the popular Best Maid Sour Pickle Beer release, a collaboration with fellow Fort Worth company, Best Maid. The beer is a limited can release and will be available until March 2020.

In Denton, Demeter’s Kitchen is transforming spent-grains into bread from Denton County Brewing Company, according to D Magazine. Owner and baker Catie Cohen features a variety of breads at the brewer made from previously soaked grains, as well as a selection of artisan toasts served with sweet and savory toppings.

As for new releases, Deep Ellum Brewing Co. is adding a new ale to the line up. The DTX Golden Ale is a 4.8 percent ABV replacement for the Deep Ellum Lager. The beer will be available on tap at select locations throughout the metroplex, as well as the original Dallas taproom and Funkytown Fermatorium. Six-pack and 12-ounce cans soon to follow.

Finally, Revolver Brewing is opening a second location later this month. The outpost dubbed BLDG 5 at Texas Live! in Arlington will boast 200,000 square-feet of space complete with a taproom, tasting room, brewpub and private event space. The concept will also feature an experimental pilot brewery with a focus on small batch beers. Doors open to the public on Thursday, February 20 with food on site from Lockhart Smokehouse.