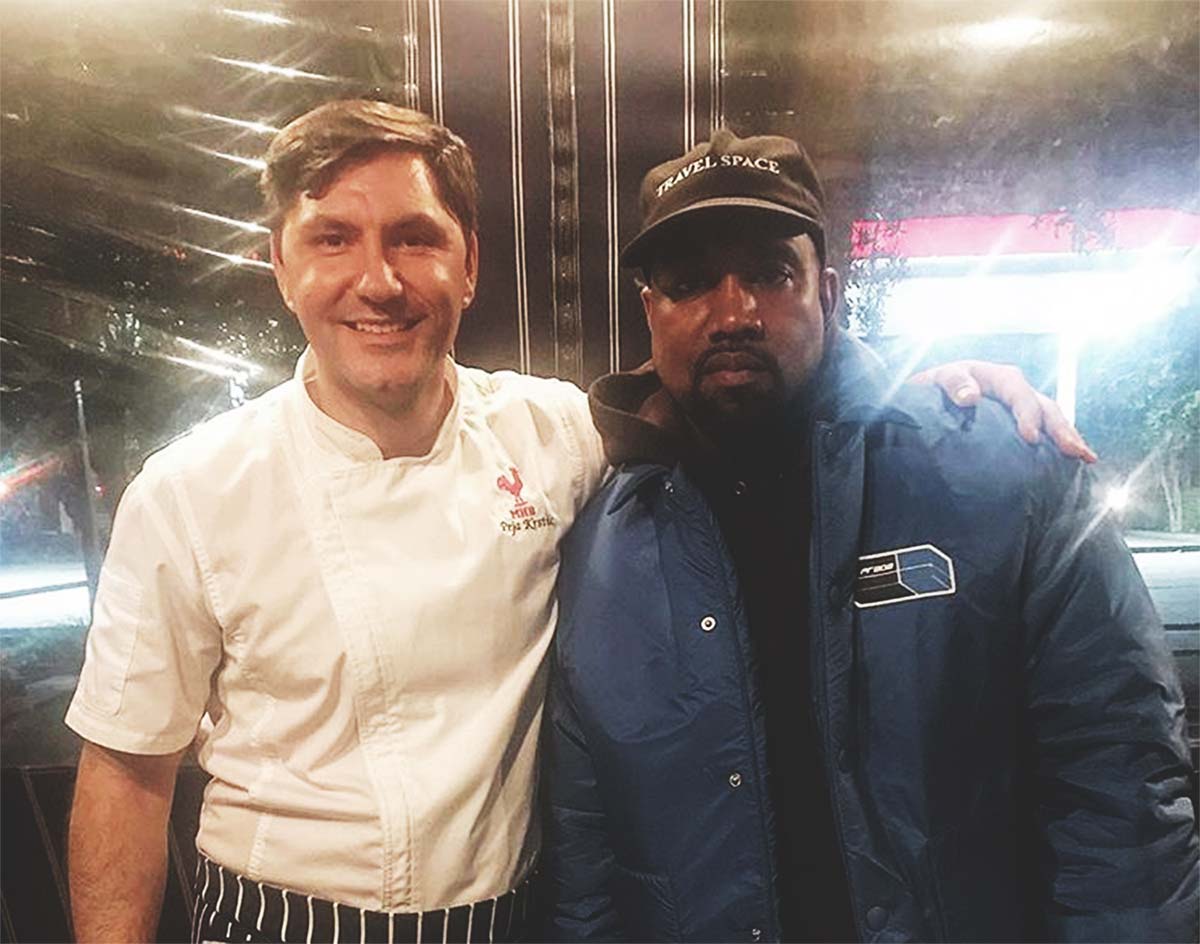 Fortunately, it doesn’t appear as if the closure is permanent. According to a Facebook post, the Elm Street location of the company will be closed for the remainder of the year due to a health issue with ownership. No further details have been provided, with management instead asking for privacy regarding the matter. We’ll honor that request, while sending positive thoughts and vibes the Glazed team’s way.

The closure, it’s worth noting, is only affecting the Deep Ellum location, as Glazed’s Legacy Hall location in Plano is expected to continue to operate as usual, according to the same Facebook post announcing the hiatus, which also expresses optimism that the Deep Ellum operation should be back to normal come 2019.

We’ll offer similar positive vibes this week to the family of Ed Lowe, the owner of farm-to-table stalwart Celebration, who died in a tragic accident this week after suffering a fatal fall during a five-day river trip at Big Bend National Park. The 69-year-old was known for his love of hiking and was even a licensed guide in Big Bend. A memorial service will be held at 3 p.m. on Monday, November 19, at Highland Park Methodist Church on 3300 Mockingbird Lane.

Moving on to more positive news: Kate Weiser Chocolates made the list of Oprah Winfrey’s Favorite Things this year! O’s faved item is called “Carl the Snowman,” and it’s an ornate chocolate that’s melted down in steamed milk. Each chocolate snowman goes for $38 a piece and serves four to five people. The chocolates are also featured in the 2018 Neiman Marcus Christmas Book, and can be found at Neiman Marcus stores across the Metroplex and the country.

Speaking of highfalutin happenings, a couple famous foodies flocked to Mot Hai Ba this past week. Comedian Aziz Ansari and rapper Kanye West each recently made separate visits to the East Dallas Vietnamese eatery. While not much is known about what either celeb ordered during their visit — chef and proprietor Peja Krstic, who shared the images to social media, is staying mum on the specifics — it’s a safe bet that the visits, which came two days apart with Ansari following West’s visit, are at least somehow related. The two, after all, are pals.

In some opening news: The city’s newest Irish pub, The Playwright, made its debut in the Arts District on Wednesday, November 14. The concept comes courtesy of the folks behind The Crafty Irishman, and the bar itself include a vast selection of whiskey, scotch and 50 beers on tap per the official release. The food menu, meanwhile, will also feature classic Irish dishes such as Scotch eggs, fish and chips and shepherd’s pie. Hours run from 10 a.m. to 2 a.m. daily, which is good news for attendees of events at the AT&T Performing Arts Center, who could always use some extra post-show eating and drinking options.

Meanwhile, it looks like Oak Lawn will be getting another dining option sooner than later, too: In an interview with the Dallas Observer this week, the James Beard Award-winning former FT33 and Filament proprietor Matt McCallister noted that his new Homewood concept will open sometime around Christmas in the old Becks Prime space at 4002 Oak Lawn Avenue. In the insightful piece, McCallister is quick to reiterate that the space is meant to be a “neighborhood restaurant” that’s “approachable” with an “American” menu featuring “Italian and French and Spanish influence[s].”

Meanwhile, Eater reports that Philadelphia-style soft pretzels are set to hit the area courtesy of Philly Pretzel Factory. The new Lovers Lane shop is the first region from the Pennsylvania-based company. It’ll feature soft pretzel offerings come in a variety of flavors from savory to sweet, operating Mondays through Fridays from 7 a.m. to 8 p.m., Saturdays from 8 a.m. to 8 p.m. and Sundays from 8 a.m. to 3 p.m.

On the saucier side of the new-thing spectrum, Heim Barbecue is now selling its signature sauce. An Instagram post contained teasers of the 14-ounce jars being packaged in collaboration with Renfro Foods — but there’s no word yet on when or where to find them just yet, so we’ll be keeping an eye out for that.

In closing news, New York’s oldest falafel purveyors have already called it quits on their Dallas outpost just nine months into their much-hyped entry into the area. The Uptown location of Mamoun’s Falafel officially shuttered its doors on November 11, with CultureMap blaming a lack of sales for the closure.

Of course. one item that never has trouble moving in these parts — especially this time of year — is tamales. Now, there will be even more supply of that goodness to go around, as La Popular Tamale House has announced plans to open second Dallas location — albeit temporarily. Its new 4823 Bryan Street pop-up will be open starting November 15 through the holidays to accommodate the season’s growing demand. Its hours are Thursdays through Sundays from 7 a.m. to 7 p.m., and then daily during the weeks of Thanksgiving and of Christmas.

Oh, and speaking of tamales: LUCK is hosting a tamale and beer pairing flight on Sunday, December 2. Tickets are currently on sale for the high-demand event, with limited vegetarian options as well as the standard meat set. Tickets do not reserve guests an immediate seat, just the tamales and beer portion.