The Spread: Buc-ee’s Beaver Nugget Beer Is A Thing Now. 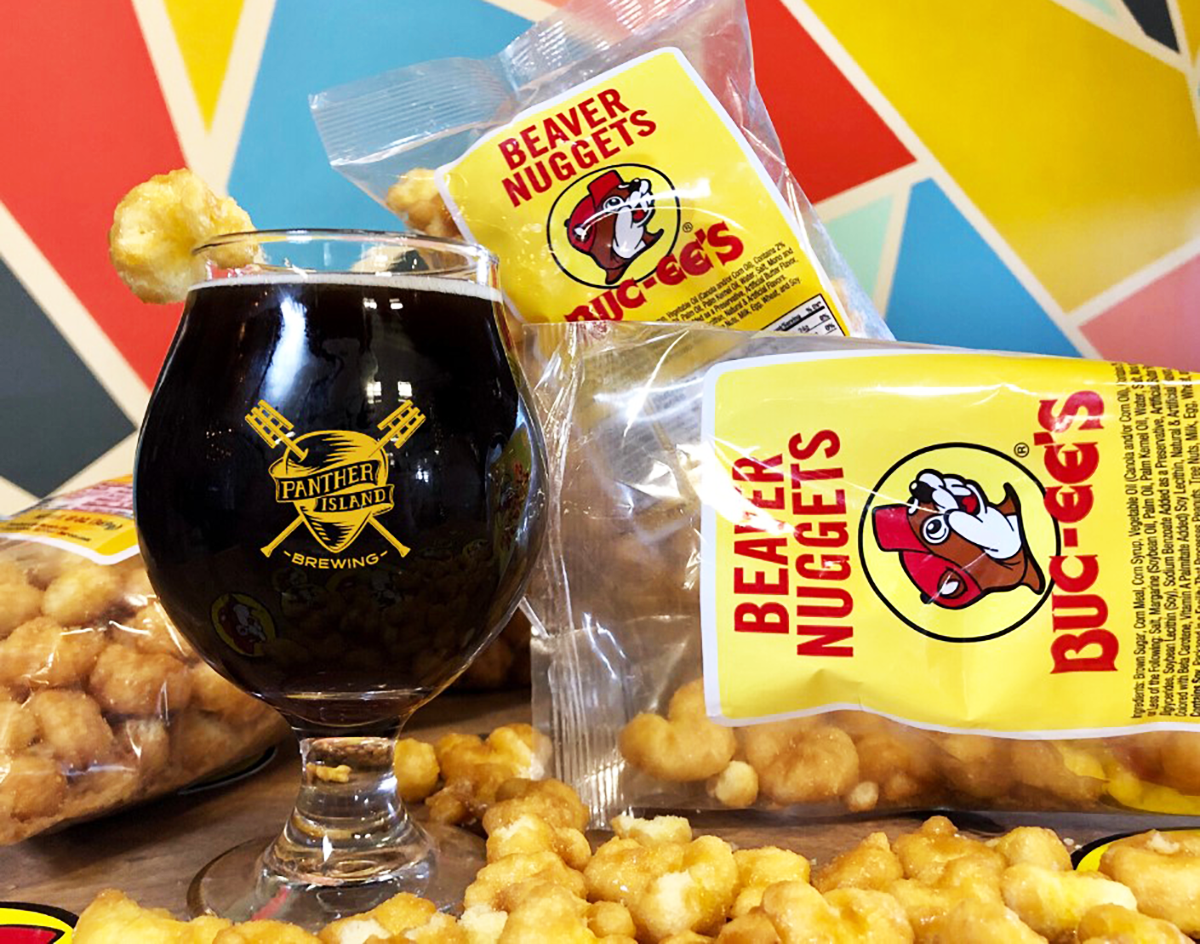 The Dallas institution Burger Street has shuttered its location at 5657 E. Mockingbird Lane after 26 years of business, CultureMap reports. The restaurant officially closed its doors on February 1, after a rent increase imposed from its neighboring landlord, Kroger.  The company is currently looking to relocate to a different space in the area, leaving 14 remaining locations throughout the metroplex.

Moving on to some opening news, California-based sandwich slingers Mendocino Farms are debuting in Dallas early next month. Per the release, the outpost at 2000 Ross Avenue will serve a variety of scratch-made sandwiches, soups, “soulful salads” and other health-centric options. The menu also features a selection of vegan, vegetarian and gluten-free offerings for virtually all dietary restrictions. The concept is currently in its hiring stages, with a job fair to be held on Saturday, February 15.

Over in East Dallas, a newcomer called Leila Bakery & Cafe is rolling out sweet and savory pastries for the neighborhood, according to CultureMap. Located at 6041 Oram Street in the former Jack’s Kitchen space, the concept specializes in signature items such as deeper-than-average quiches, pies, kolaches and unusually-flavored muffins, just to name a few. The line up also features on-trend suspects of croissants and cruffins. In addition to the bevy of pastry offerings, the concept also has a selection of grab-and-go items, with plans to include lunch items in the near future.

Down in the Harwood area, a new pub called Harwood Arms has joined the Harwood International repertoire. The concept showcases international cuisines in a casual atmosphere, complete with pub staples native to the United Kingdom. While details on the menu are slim, an opening is slated for spring.

Out in Plano, CultureMap reports Legacy Hall is set to welcome a new ramen and hibachi concept aptly named Chef Chin’s Hibachi and Ramen. The menu features ramen dishes made with 24-hour broths, hibachi entrees, desserts and more, with ingredients sourced from around the world. The grand opening takes place on Tuesday, February 18.

Speaking of Legacy Hall, The Standard Pour is taking over the former Taco Diner space. The 3,500 square-foot outpost will have a similar aesthetic to its Uptown predecessor, with the bar as the central focus. An opening is slated for June.

In healthier news, a Los Angeles-based pop up is bringing its take on vegan junk food to Dallas. Vulture Food is hosting its Plant Based Junk Food Pop Up at Celestial Beer Works on February 23. The pop up will feature Vulture’s popular Nashville hot Chik’n sandwich and other plant-based favorites. The event takes place from 2 to 7 p.m.

On the sweeter side of things, SomiSomi is expanding to Carrollton, Eater reports. The new location in Carrollton Town Center marks the second outpost in the metroplex for the Korean ice shop. Guests will be able to enjoy the signature fish-shaped pastries filled with soft serve and a wide selection of toppings. No word yet on an official opening date.

Back downtown, Girl Scout Cookies have infiltrated the restaurants at the Omni Hotel. The infamous cookies are being used in desserts such as Short Bread Fried Ice Cream at Café Herrera, and numerous others throughout the hotel. The desserts are available until March 22.

In meatier news, Jamon Ibérico opens its doors next week. The restaurant at 2822 N. Henderson Avenue will be the brand’s U.S. debut, with various locations spanning the globe. While the star of the menu is the titular Jamon Ibérico (read: cured ham), there will also be a selection of cheeses, paellas and other Spanish entrees, as well as ham available for take-home purchases. Hours will run daily for lunch and dinner.

Ending off with some craft beer news, Panther Island Brewing has made Beaver Nugget beer a thing. The Fort Worth brewers featured the beloved Buc-ee’s snack in the Beaver Nugget Brown Ale, a 6% ABV small batch brew. The brew is a taproom-only offering available for a limited time.

Meanwhile, Lakewood Brewing Co. has added a West Coast-style pale ale to its line up. The Please ‘N Thank You is a hoppy, bright brew perfect for hop lovers. The beer is available in six-packs of 12-ounce cans at the Lakewood taproom and at craft beer retailers throughout Texas.

And finally, Deep Ellum Brewing Co. has released its new Manic Confidence IPA. The brew sits at a 6.5% ABV with juicy, hop-forward taste. The beer is currently on tap at the original Deep Ellum location and the Funkytown Fermatorium, with six-packs of 12-ounce cans available beginning March 1.