The Spread: Big-Name Guest Chefs Head Up To Uchiba. 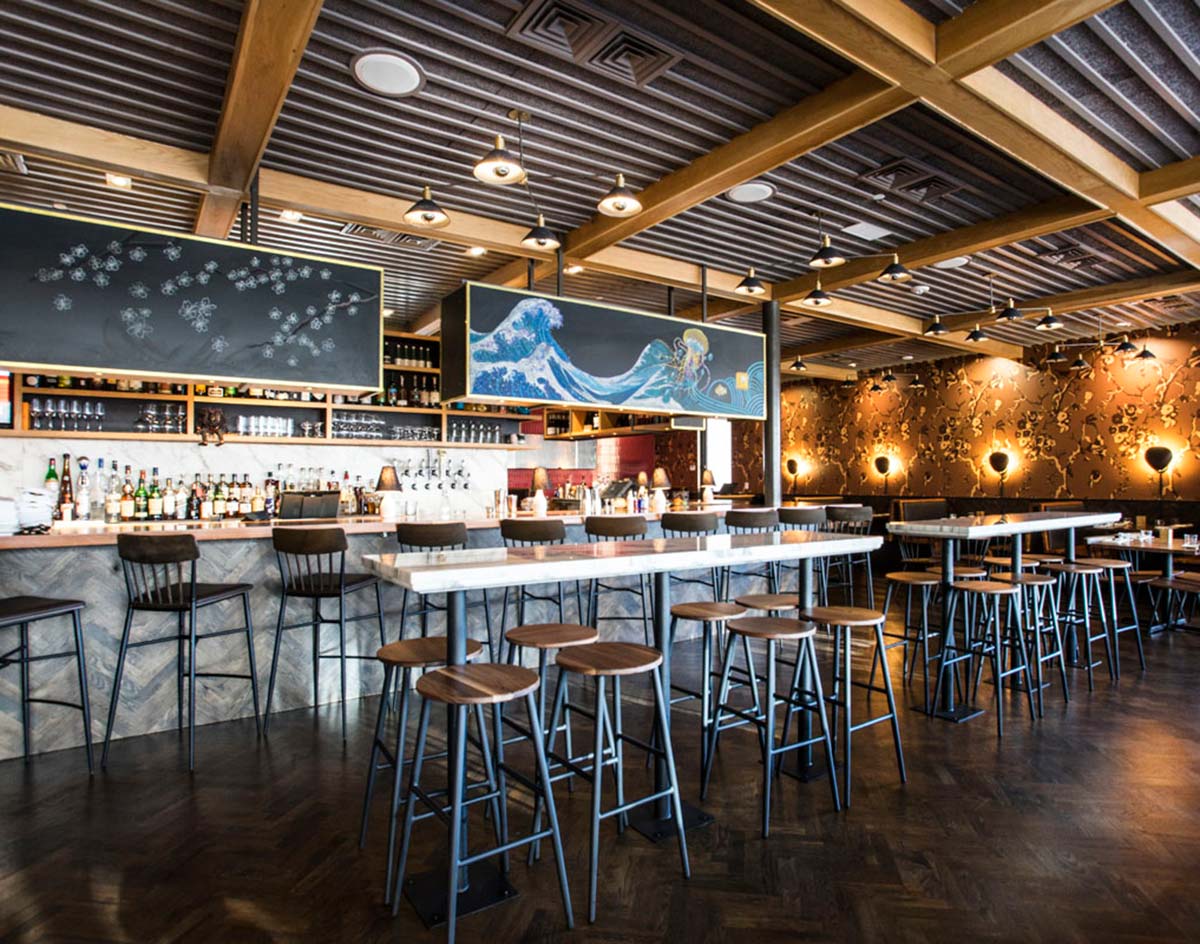 Diners anxiously anticipating Matt McCallister’s return to the scene can now rejoice, as his latest project Homewood is set to debut in Oak Lawn on February 5.

After mostly keeping the concept carefully under wraps since it was announced, the details finally surfaced this week in a D Magazine report of a construction tour. So far, things to look forward to include a pasta station with fresh pastry made in-house in pastry chef Maggie Huff’s kitchen, a wood hearth and a meat slicing machine in customer view. The restaurant is aiming for a home kitchen aesthetic, keeping true to its name, with fewer ingredients and a less-restrictive hyper-local approach than McCallister’s former endeavors. Instead, we’ll see more of an expression of his personal style, complemented by a staff that’s followed him since his Stephan Pyles days.

Other chef-driven dishes to look forward to are the ones coming from the lineup of Uchiba’s 2019 Uncommon Ramen series. On the books for the monthly ramen event are chefs Chris Shepherd out of Houston, Aaron Franklin of Austin’s infamous Franklin’s Barbecue and Denver’s Alex Seidel. While not every slot of the series has yet been filled, this power-packed line up definitely finds this year’s series off to a good start.

In some sadder chef-related news, Oak Cliff’s restaurant-meets-cooking-class Garnish Scratch Kitchen has shuttered its doors. The brainchild of chef Aaron Hubbard had its last day of service was on December 31, citing that there wasn’t as much action on that particular side of Davis Street. As for now, Hubbard isn’t sure what’s next for him.

Meanwhile, out in Frisco, the food hall trend presses on with a new Asian supermarket. The latest outpost of 99 Ranch Market will feature a wide selection of pho, ramen, fried chicken and boba options, in addition to a few other announced ventures. The 9292 Warren Parkway, Suite 200, space will also be home to a location of the Japanese cream puff chain, Beard Papa. The store is set to open on Saturday, January 26.

On the grocery wire, Texas food giant HEB was voted one of the nation’s favorite grocery chains. The San Antonio-based company was ranked the fourth-best grocery retailer in a recent report, with high marks for quality, selection and customer service.

Out in Irving, a new Tex-Mex joint makes us wonder how far people will go for margaritas. Eater tells us that Two Mules Cantina is a new destination for cultural appropriation, featuring offensive caricatures of Mexican culture as a prominent design theme. But with brunch and happy hour offerings alongside the breakfast, lunch and dinner services, the Houston-born concept just may draw in customers, despite its questionable decor.

Less potentially offensive is a new outpost of the vegan to-go concept Nature’s Plate out in Plano. The 8404 Preston Rd., #226, location marks the third for the East Dallas-based company. In addition to the convenient plant-based food options available in stores, the company also provides pick ups at locations throughout the Metroplex.

For Instagram-obsessed foodies, the picturesque rose cones of Amorino Gelato are finally available at Legacy West. While third Texas location of the Italian gelateria quietly opened earlier this month, it’s hosting a grand opening celebration on Saturday, January 19. Store hours run Monday through Thursday from noon to 10 p.m., Friday from noon to 11 p.m., 10 a.m. to 11 p.m. Saturday and Sunday from 11 a.m. to 10 p.m.

Bar crowds along Ross Avenue, meanwhile, can look forward to a revamped take on an old location. Ross & Hall, located in the former Little Woodrow’s space, is being transformed by the folks behind Uptown’s State & Allen. The changes focus on neighborhood bar aesthetic, with approachable, yet well-made food alongside a rotating drink list and later hours than its predecessor.

Ending off on a beer note, Noble Rey Brewing Co. has filed for Chapter 11 bankruptcy. Beer In Big D reports that the move was strategically made to restructure the brewery and allow it to be profitable without incurring any more debt. Noble Rey’s founder released a statement that the brewery has no plans to close.

Cover photo by Logan Crable and courtesy of Uchiba. Got a tip for The Spread? Email us!