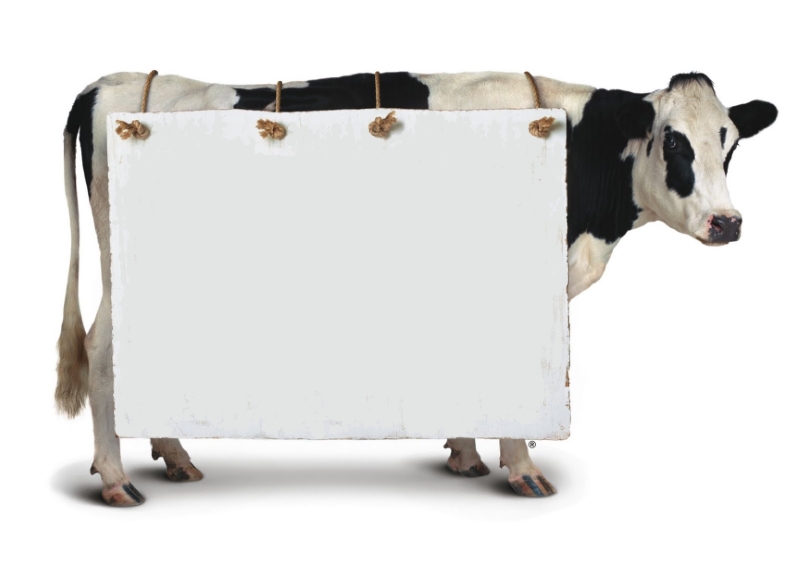 This week, the eponymous chicken chain, Chik-fil-A has cut ties with the Dallas-based marketing company, The Richards Group. As SideDish reports, Chik-fil-A terminated the account after a 22-year relationship with the firm, in order to move away from the “Eat Mor Chikin” campaign that was established by the agency.

But it's not all bad news this week. For instance, moving on to opening news, fans of East Dallas' Garden Cafe can rejoice at the opening of its new general store and produce market called The Stock. The concept features a mixture of farm and conventional produce, in addition to a selection of non-food items. The shop will run in tandem with the restaurant, enabling owner Mark Wootton to use the stock between the two as needed. Hours run from 10 a.m. to 6 p.m. Wednesday through Sunday, or “when the blinds are open,” per CultureMap.

Out in Plano, an outpost of Dough Pizzeria is bringing Neapolitan-style pizza to the neighborhood. The newest location of the San Antonio-based chain will operate with a smaller neighborhood model in the former Pizza By Marco space, but with the same full-service menu as its other locations. An opening is slated for the end of the year.

Meanwhile, Austin-import Haymaker is making progress on its Greenville Avenue location. Eater Dallas leaked a few snapshots of the construction on the space, which was initially planning for a St. Patrick's Day opening. Look for an opening towards late summer, or early fall.

In sweeter news, rolled ice cream — courtesy of Arlington's Orchid City Fusion Cafe — has debuted in the Metroplex. The concept features the Thai-inspired dessert in flavors such as strawberry cheesecake and a matcha, white chocolate and strawberry mixture for $6 a pop. The cafe is open Monday through Saturday from 11 a.m. to 9 p.m., and noon to 9 p.m. on Sunday.

Over in Deep Ellum, Wits End is now home to a gourmet ice cream truck. Devious Desserts is the brainchild of chef Meriel Young (Joy Macarons, Nobu Dallas), who aims to serve sweet and savory concoctions made with hand-churned ice cream and fresh waffle bowls. You can indulge your sweet tooth Wednesday through Saturday from 7:30 p.m. to 1:30 a.m.

On the opposite end of the spectrum, Denton Tex-Mex favorite El Guapo's has closed its doors. The Denton Record Chronicle reports that owner Michael Zampino is closing after 12 years in order to spend more time with his family. In addition to the brick and mortar spot being out of commission, Zampino will no longer operate his booth at the North Texas State Fair either. Following the closing, Zampino aims to secure employment for his 35 employees at other Denton restaurants, before finding a new job for himself.

In craft beer news: Uncle Buck's Brewhouse Steakhouse is returning to the brewing game after a two-year hiatus. The restaurant/brewery will return with a lineup of five brews that include options like the Belfast Resistance red ale, Morning Pint oatmeal stout and Four Stroke 60 American IPA. The beers will debut at an official grand re-opening party next month.

Finally, Lakewood Brewing Co. is hosting its four-year anniversary party this Saturday, July 30. The day will feature a selection of vintage favorites, experimental one-off and rare brews, as well as other favorite and special releases. The event takes place from noon to 9 p.m.