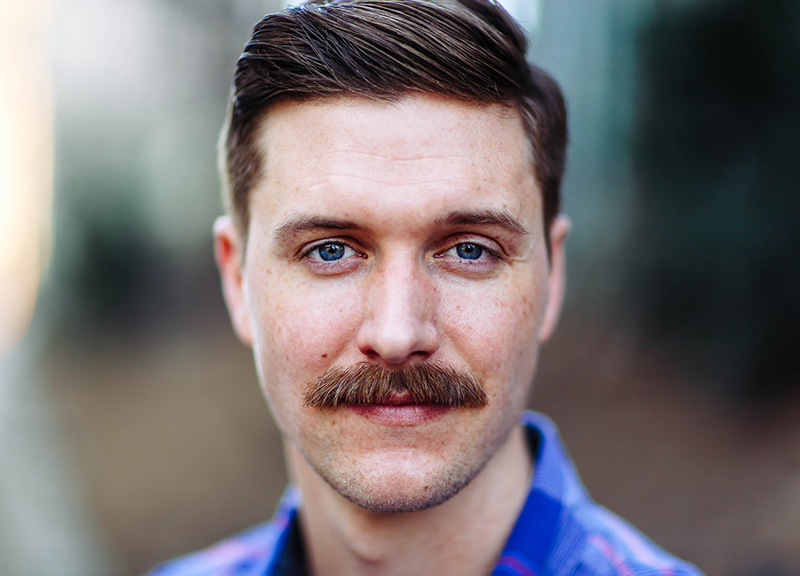 This Is What It’s Really Like To Date A Guy With a Mustache.

Hi, I’m Katie, and as you might assume from my name, I am a girl. I’m also into boys. And I’m currently in a committed relationship.

But, recently, I’ve been forced to welcome an addition to my once-two-person family.

It’s a mustache. I prefer to refer to it as “he who must not be named.”

I did not choose this life for myself. Oh, no. When I started dating my boyfriend Greg, his face was as soft as a baby’s bottom. And mine? Without signs of redness or chafing. I did not — I repeat, I did not — sign up for this sick and twisted manstrosity. Nor would I ever wish it upon anyone.

The mustache came into my life with good intentions, I admit. Greg partook in November’s annual Movember mustache-growing challenge for charity. And, being the loving, accepting, wonderful — and clearly humble — girlfriend that I am, I batted my eyelashes in support of my beau’s decision to grow some preemptive whiskers for the cold winter ahead if it meant him doing some good.

And, as he grew a full lip-scarf, I patiently waited for approximately 43,200 minutes to pass — the amount of time I needed until I could turn a new page to December. 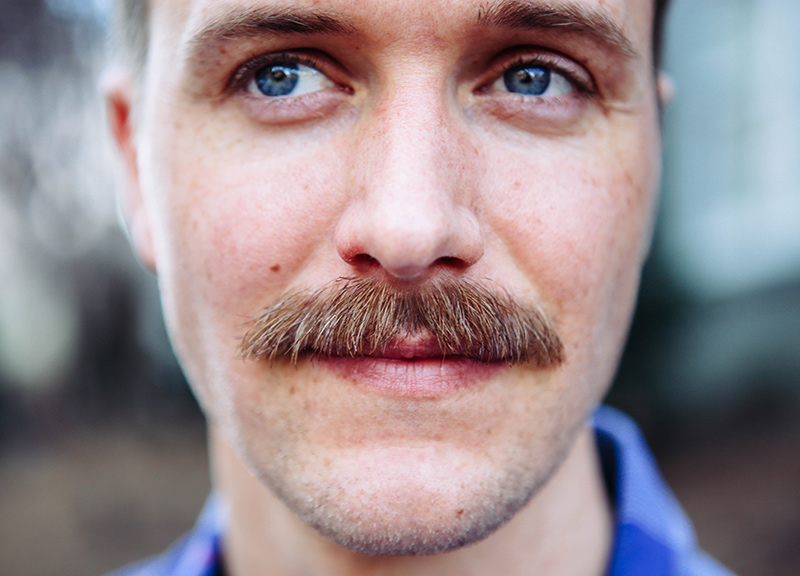 I’ll admit it: At first, it was even a little fun. It was an experiment for him — and a wild ride for me, but not like that so get your mind out of the gutter. Sometimes, he looked kinda cute with it — like, in an “Aw, you belong in a Polaroid picture!” sort of way.

Before long, though, his handlebars took on a life of their own. I knew it the moment we stopped in at Walgreens — me to pick up some toiletries, him to snag a box of Just for Men mustache and beard dye in medium brown.

This, I believe, was the defining moment.

Greg — who once showed little to no signs of manstache-machismo — was getting high fives left and right for the now-noticeable garden under his nose. It started at Walgreens, but it went on from there. High fives at bars, high fives at the gym. Once, he got a high-five from a homeless guy at a gas station. I swear, with each “Put ‘er there, bro!” my boyfriend’s confidence grew a little bigger. And his B-grade Tom Selleck? It grew a little longer, and a little thicker, and little darker and… well, rather quickly, Movember turned December turned January turned now. 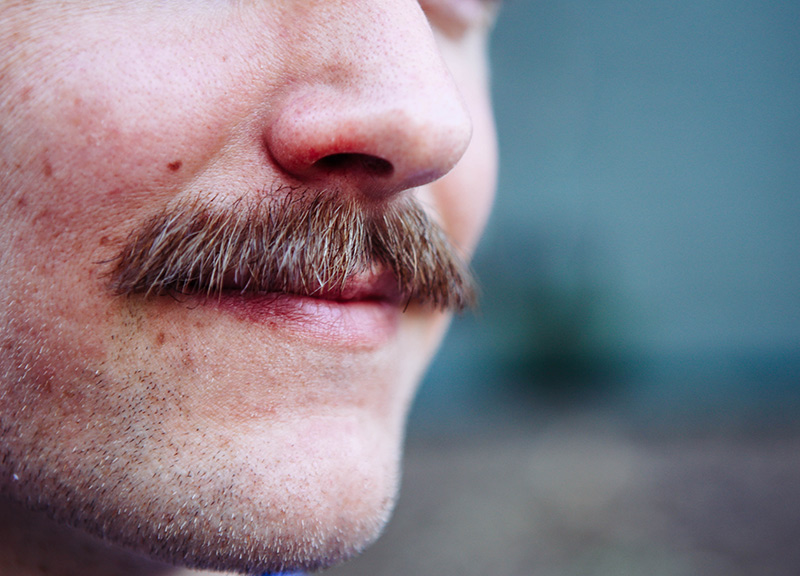 And here I am, wondering what the hell happened.

Why am I still waking up in bed next to my man with a pet for an upper-lip? Seriously, at best it’s like snuggling up to a porcupine that’s just waiting to unleash its sharp quills of death upon me at any given moment.

Then there’s the kissing. I’ll tell you what that‘s like: It’s awkward, among many other things.

First, there’s really only one lip to work with — the bottom — unless by some miracle the upper one comes out from hibernation looking for a little extra something to graze upon before curling back under its warm blanket of man-fur.

It screws with timing, too. When you’re mackin on some mouth-brow, it’s near-impossible to get in sync with your partner. It’s like dancing with someone who has two left feet, except one of those feet happens to belong to Sasquatch. 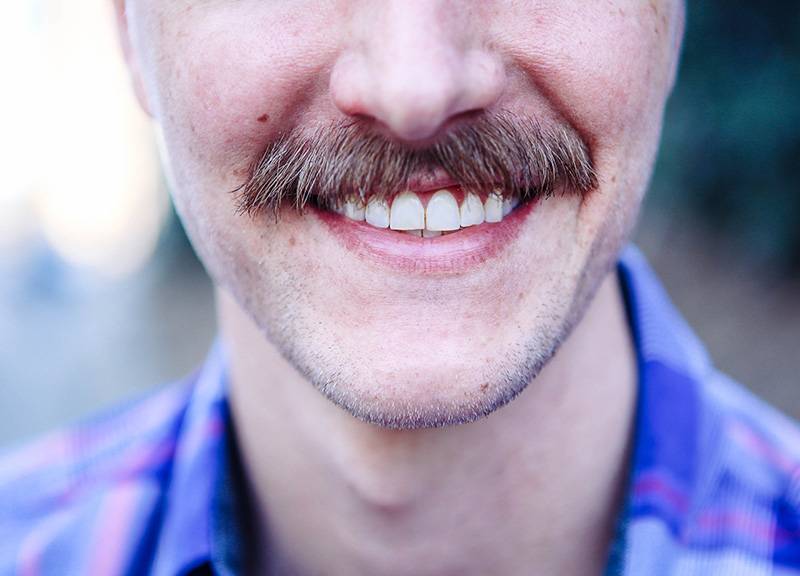 Last but not least: It’s killing my ChapSticks. And I have no choice here because a lone smooch-sesh without it means I look like I’ve spent the last week bobbing my head against the Great Barrier Reef.

Granted, with time, the relationship between me and the mustache has improved. Some things I’ve now boiled down to a science. Also? I’ve slept in the same bed with it for three months now, so it’s not exactly like we’re at war.

We’re not exactly the best of friends at this point either. But, sure, if you wanna be hokey, I guess you could say that the sucker eventually grew on me.

Point is, I’ve learned to tolerate it. And it makes Greg smile. So it’s not the worst thing, maybe.

Just don’t tell my boyfriend that I’ve learned to live with it. Greg’s ego doesn’t need to get any bigger. And, really, neither does the broom under his nose.