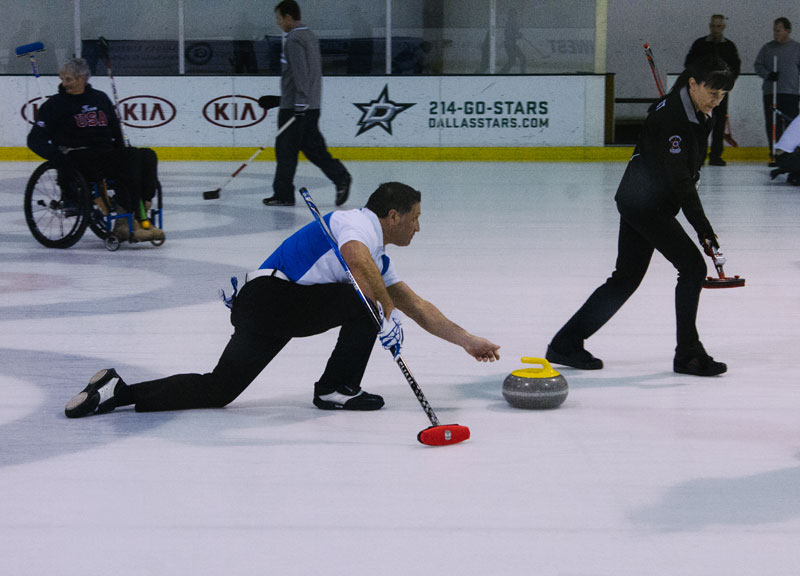 It Turns Out, Farmers Branch Is A Hotbed For Curling.

Let’s just get something out of the way from the jump: The Winter Olympics kinda suck. Not just the severely mishandled Sochi games, either.

No offense to those who actually look forward to the once-every-four-years snow-filled spectacle, but as a kid that grew up exclusively in Texas — miles from any snow-capped mountains or frozen ponds — we never really related to any of the winter sports. Nor could we identify with the spoiled little rich snobs, who seemed to be the only people we ever encountered who had actually ever skied more than a handful of times or had actually played real life ice hockey on a real team with all the real pads and gear.

Still, there’s something extremely relatable about the “sport” of curling.

It’s mesmerizing to watch, almost hypnotizing even. More likely, though, it has something to do with the fact that the game is really just a giant version of good, old fashioned, bar room shuffle board –on ice. Texans, of course, just love giant versions of things.

Here’s the thing about curling: it’s not that difficult to learn or expensive to try out for one’s self. And thanks to the decade-old Dallas Curling Club’s regular events at the Dr Pepper Star Center in Farmers Branch, one doesn’t even have to travel all that far to try their glove-covered hand at it.

Aside from regular matches from those competing in their curling leagues, the Center also hosts frequent learn-to-curl sessions on various Wednesdays and Sundays all year long — including this coming Sunday, February 16. For more details, include future session dates and times, check the DFW Curling Club’s website here. 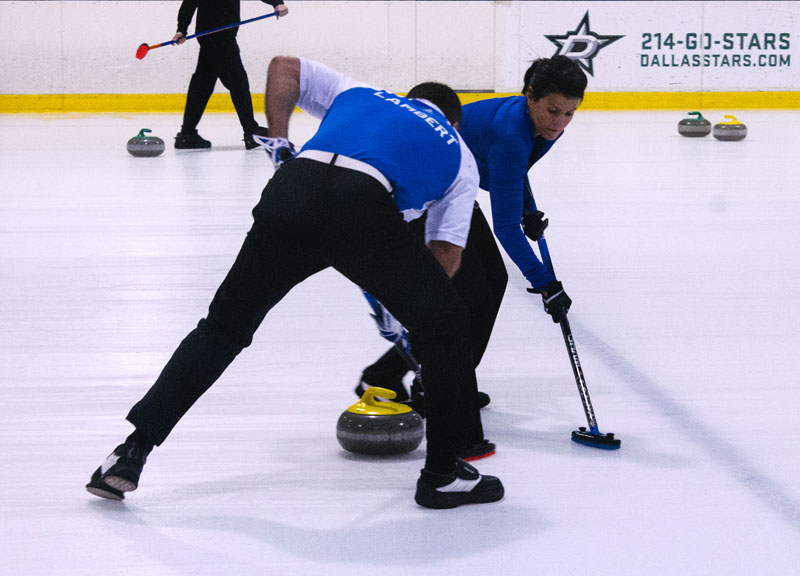 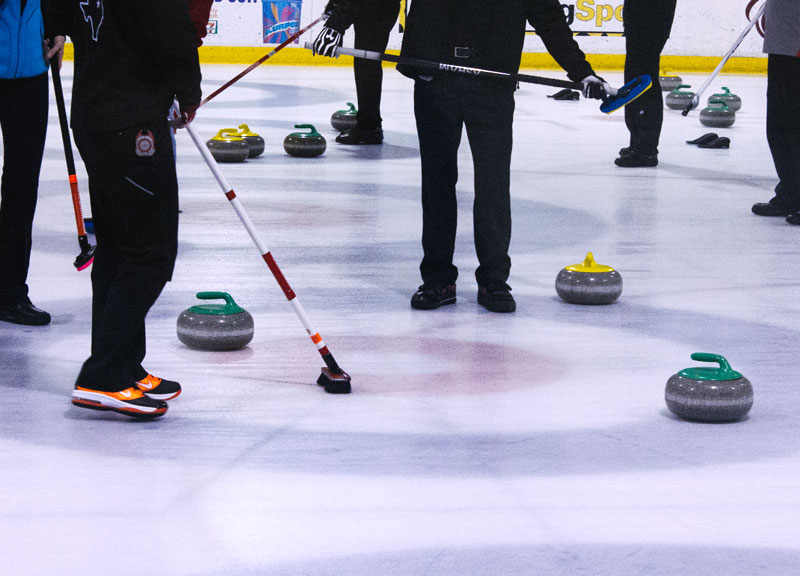 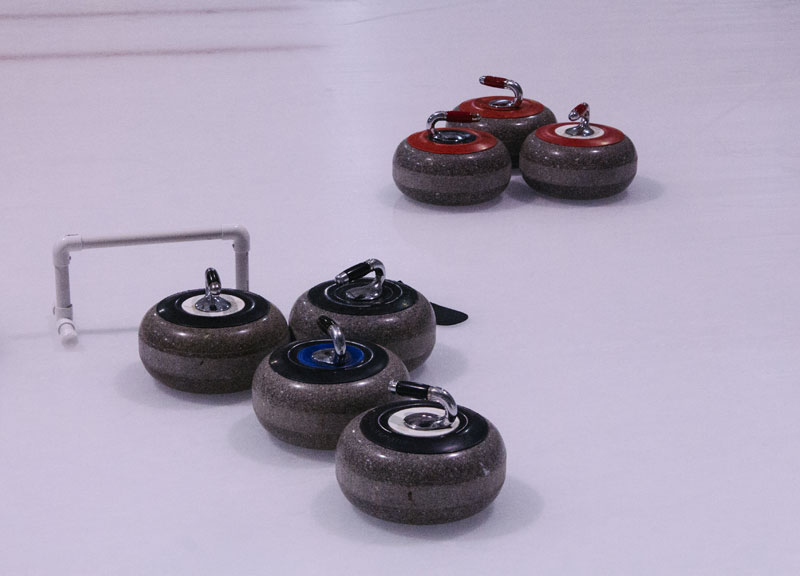 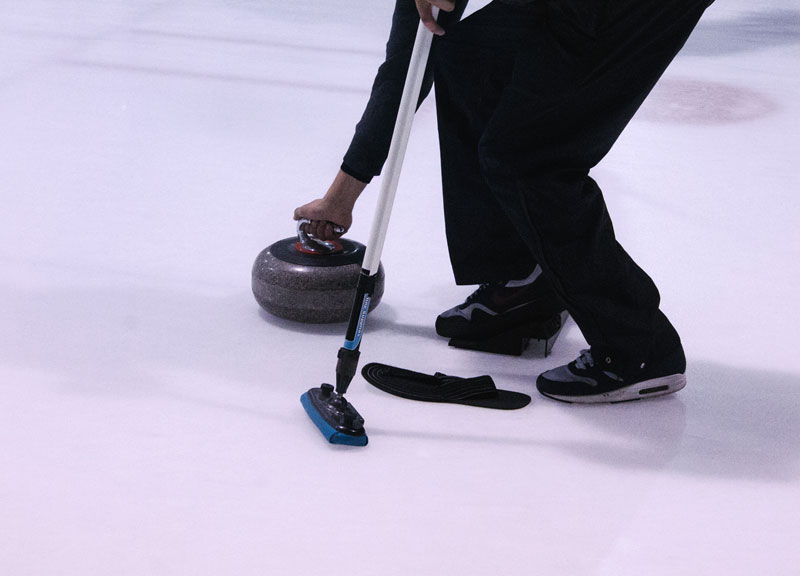 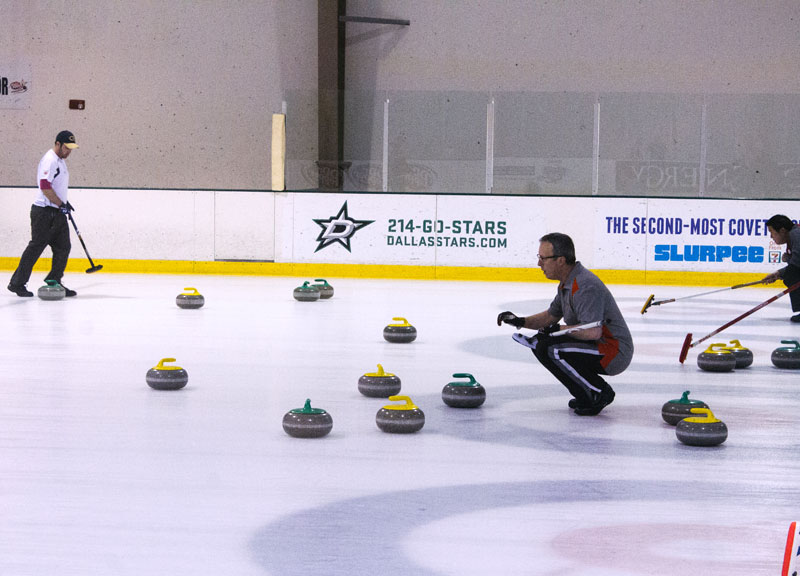 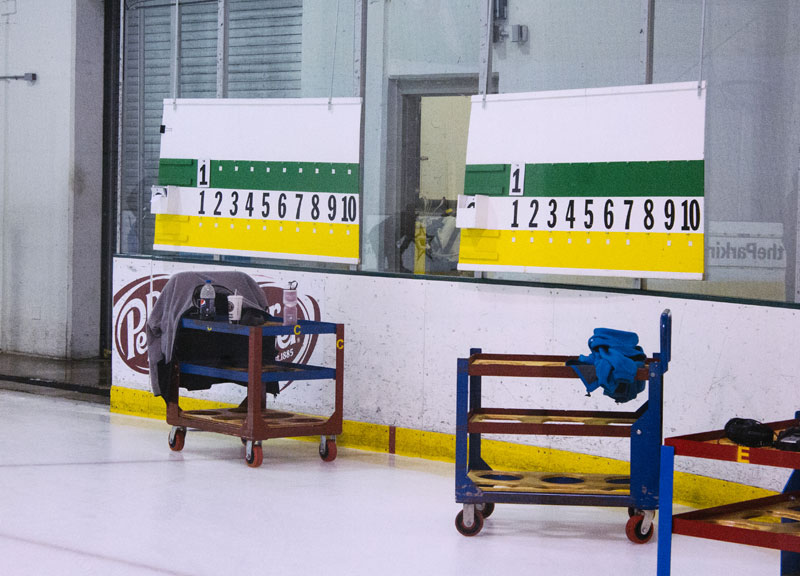 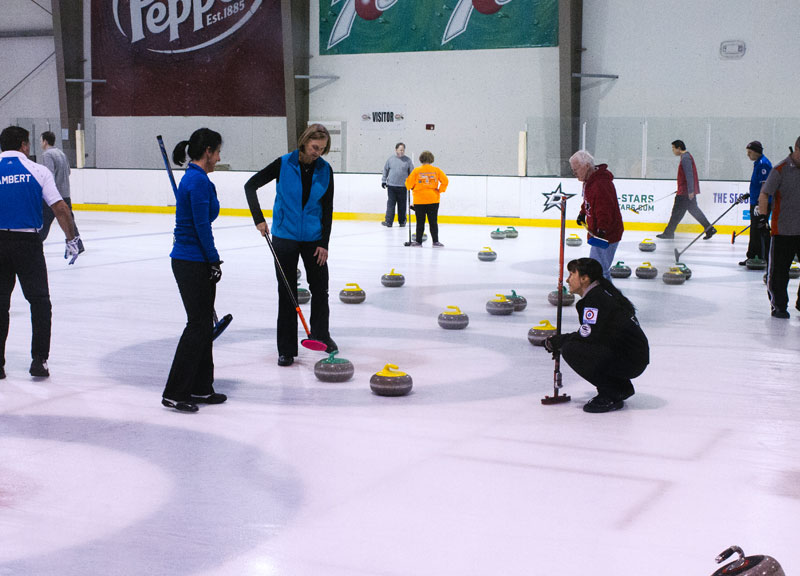 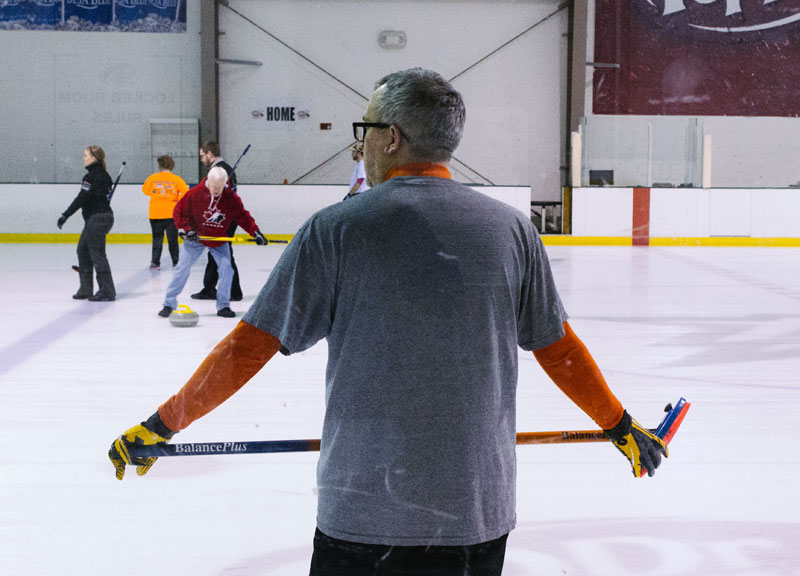 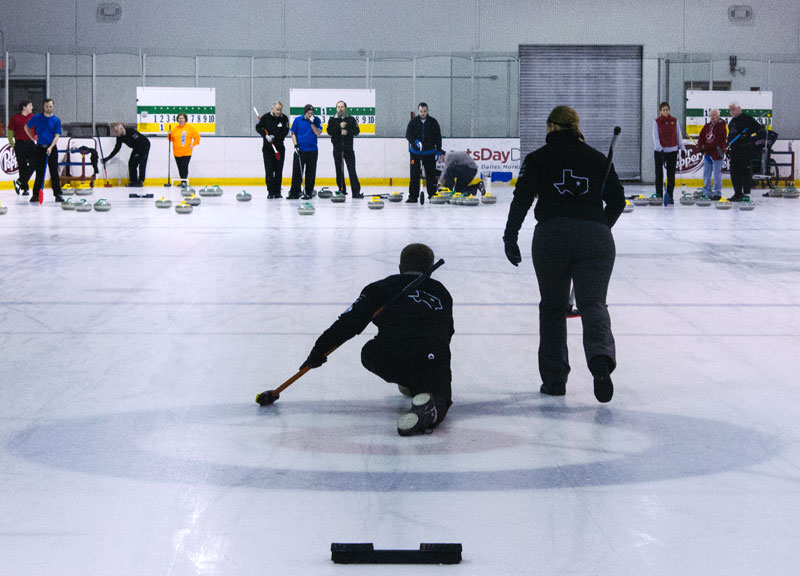 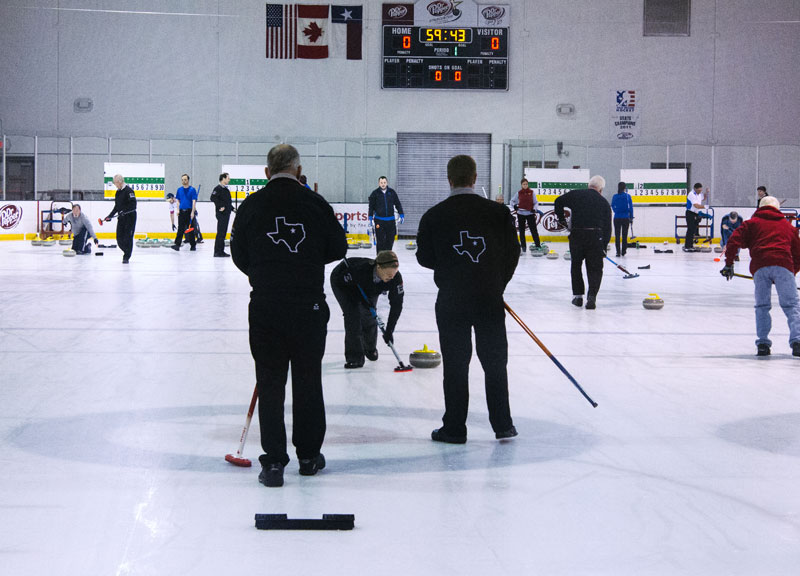 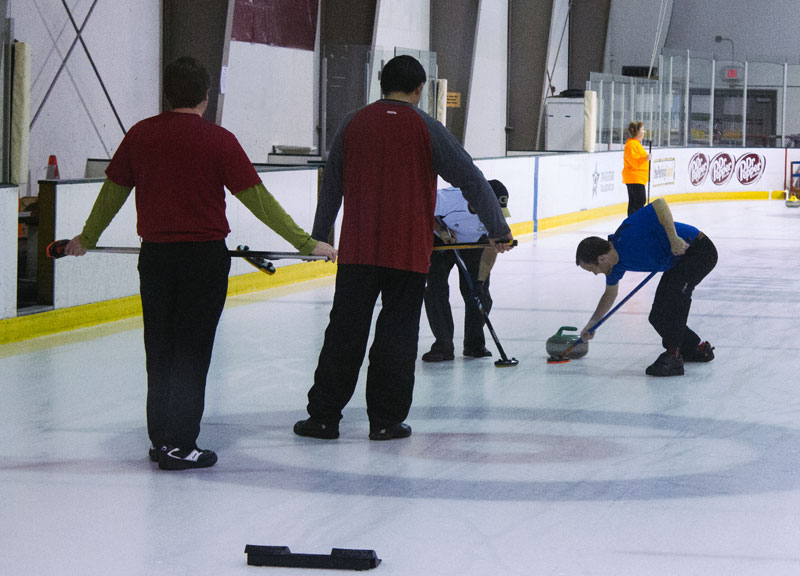 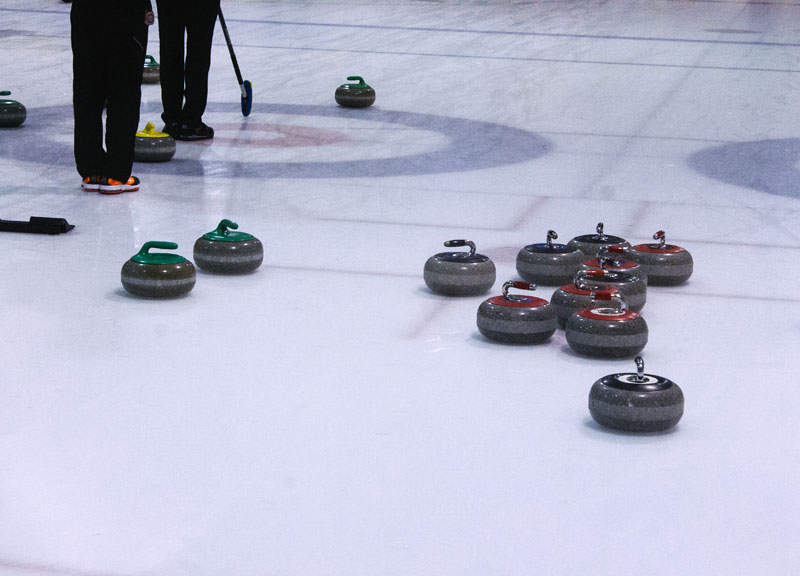 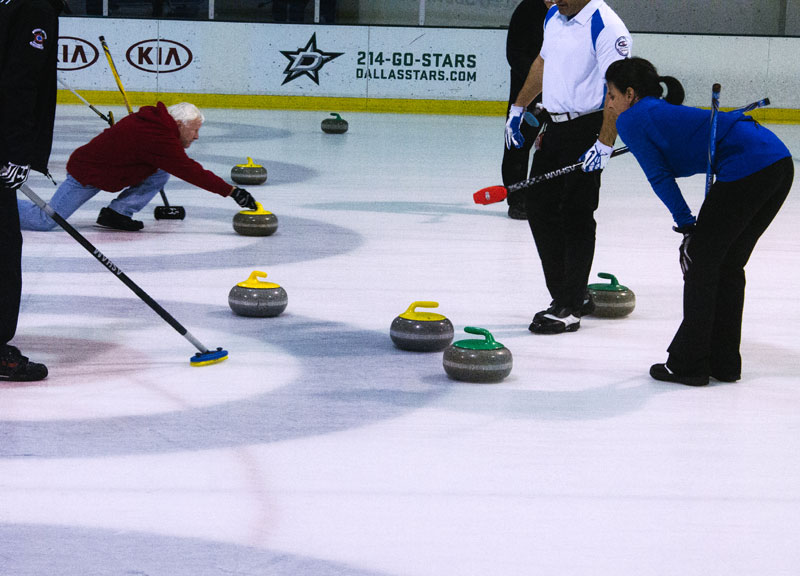 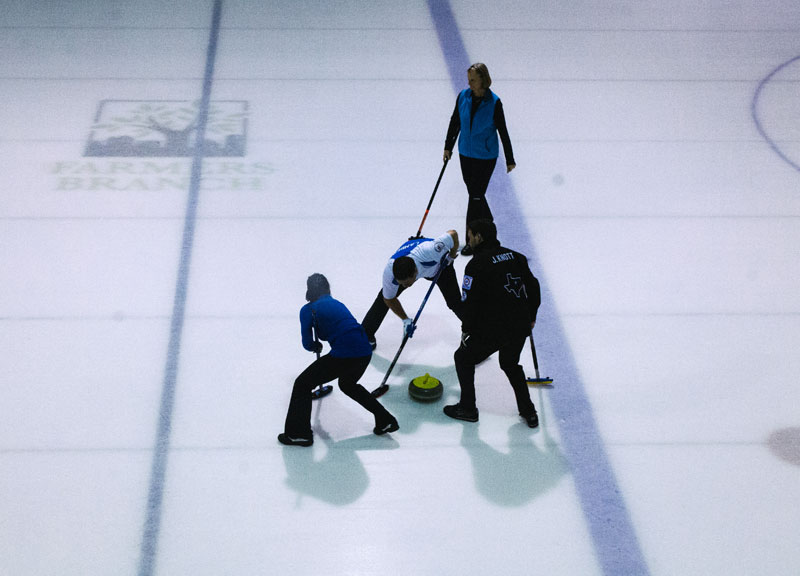 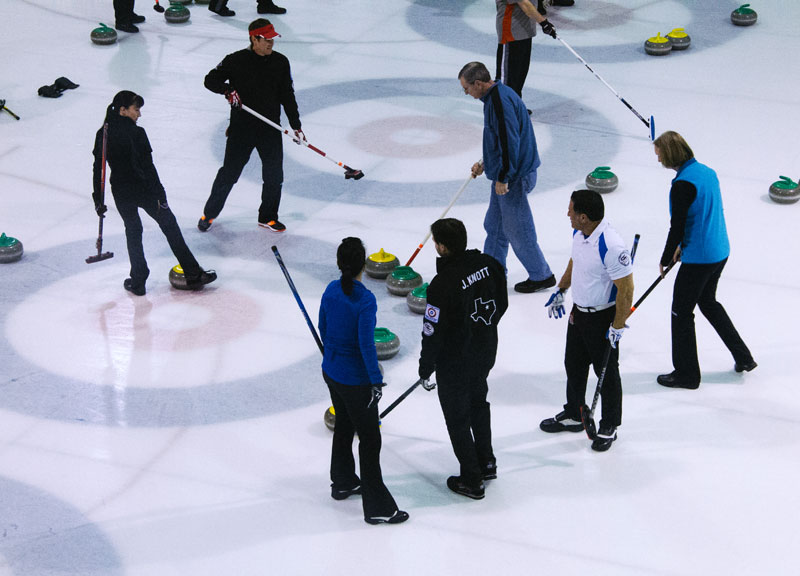 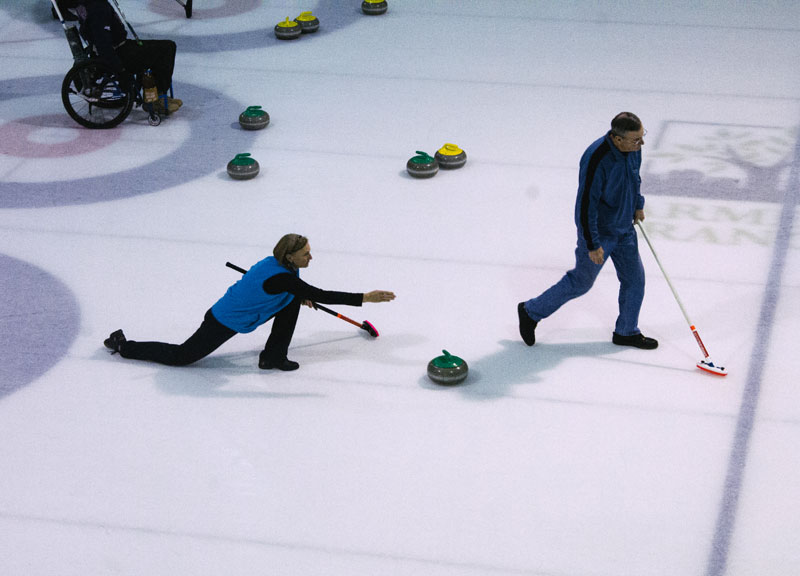