The Memes and Internet Personalities From DFW. 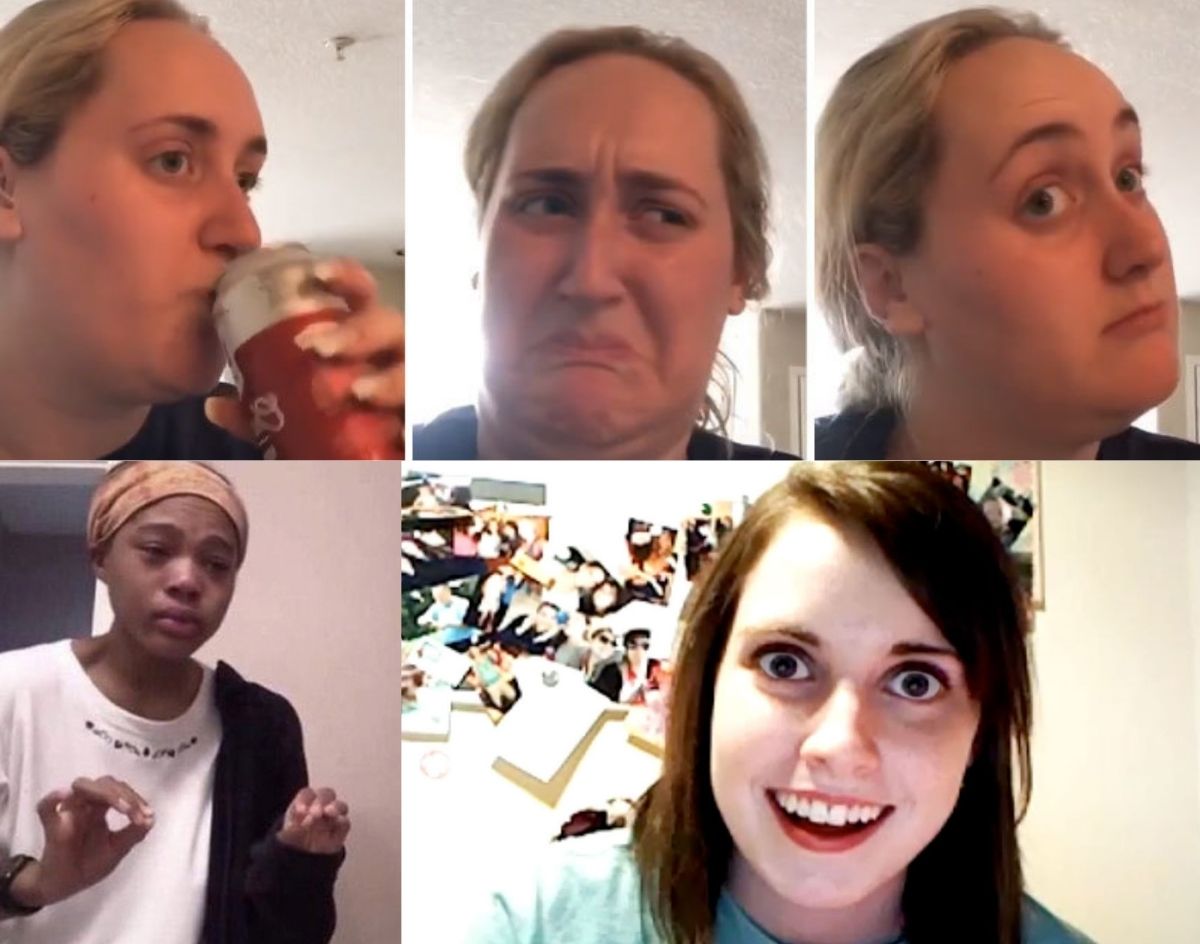 How Many North Texas E-Celebrities Can You Name? Here Are Six Personalities Whose Internet Shenanigans Garnered Them A National Following.

We always love to see Dallas movers and shakers getting recognized on a national and international level, whether it be music, film, food, sport or other craft areas. But there are some unsung heroes that we at Central Track have yet to take a close look at — the internet personalities.

With avenues like TikTok, it’s never been easier for the common folk to achieve a level of fame. The most nonsensical little video can lead to brand deals or other business opportunities, and honestly? Get that coin. We just love to see North Texas folk succeed.

Here are some influencers hailing from DFW that became memes, started trends and/or made some internet history.

AKA Kombucha girl. Her TikTok in, which she tries kombucha and goes through a whole range of human emotion within a few seconds, blew up. The popularity and meme-ification of the clip actually got her fired from her North Texas banking job in fear that it’ll harm the bank’s reputation, but she’s doing ok. This viral clip gave her enough buzz to form a successful YouTube channel which engrossed nearly a million subscribers and with that came a lot of opportunities, like brand sponsorships, appearing in a Super Bowl commercial and hosting TikTok’s official podcast.

Broski was born and raised in Dallas but now resides in Los Angeles.

Another TikTok sensation, this Dallas resident gained a following for his videos of asking the people of Highland Park with nice cars a simple question — what do you do for a living? The concept snowballed so much that he quit his finance job to focus on content creation and was making videos with people like Jojo Siwa, Paris Hilton, Jason Derulo and Richard Branson.

Last we heard bounces between here and L.A. 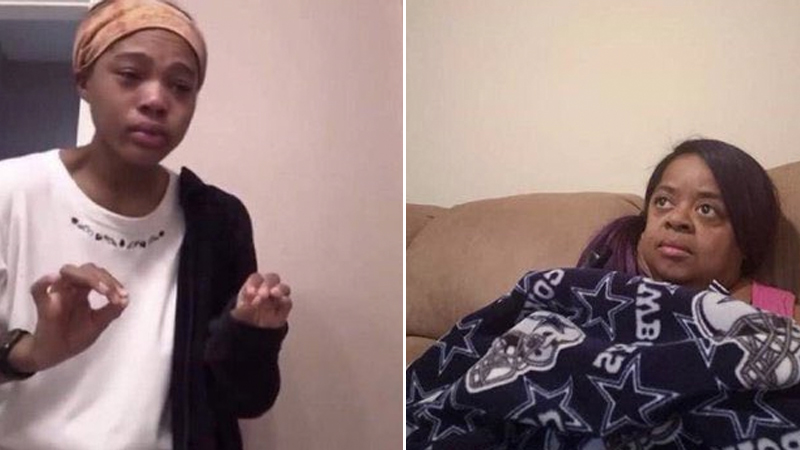 Before TikTok, there was vine and that is where this Dallas-born influencer got her start. It’s hard to pinpoint exactly what Vine is responsible for her start, in fact Blackwell has so many classics under the name Quensadilla that she created a compilation of her top 100. They mainly consisted of her as a young teen, goofing off, yelling and accidentally hurting herself. She isn’t afraid to show all sides of her personality, making her a prime model for memes –most notably is the “me explaining” one.

She has since moved to L.A, living that influencer life and working on a music career under the wing of Diplo.

This internet personality is now a model, dancer and actor in New York City, but once Hill was doing numbers on Vine while living in Fort Worth. His videos consisted of candid silliness, extreme flexibility and a bobbed wig. He’s still in the video app game with 1.5 million followers on TikTok, mixing his humor with his artsy sensibilities and gaining media attention from the likes of Vogue.

(Editors note: I saw him at Lush in North Park Mall once.)

With a knack for creating a full comedic storyline in just seven seconds, Arlington-based Pope was one of the most beloved creators on Vine. We actually covered his endeavors before back when the app went under. Pope had the Pope Fiction series with Super Deluxe (it’s since been taken off YouTube but you can find it on Facebook) and is now focusing on music, posting free styles and music videos on his YouTube channel. Pope has an EP and a few singles out, available on Spotify and Apple Music under his moniker Southside Vic. 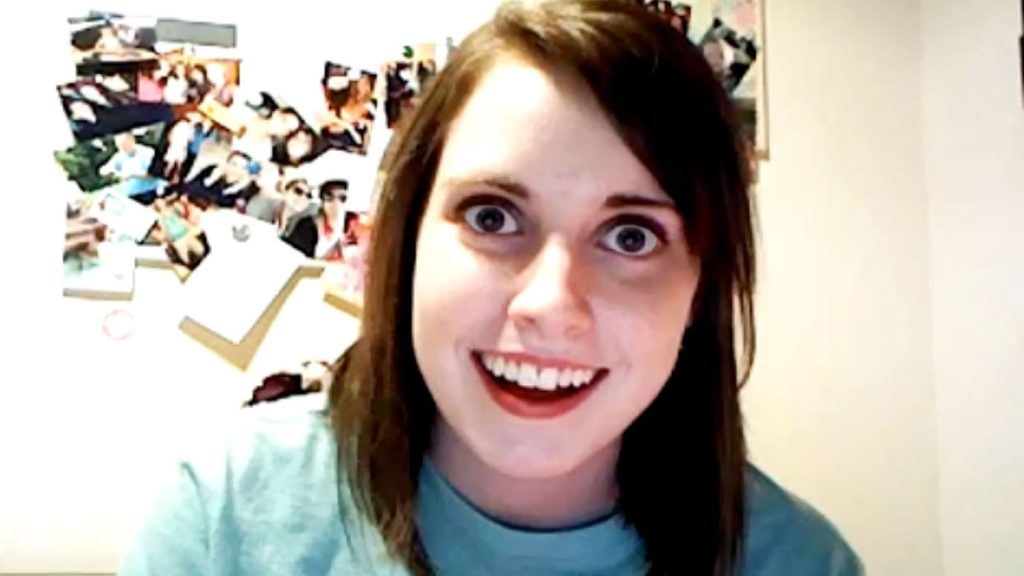 We got to show some respect to one of the OG memes. Taken from a parody song of Justin Bieber’s “Boyfriend,” the screenshot of Denton resident Morris has become an iconic piece of internet history. Her accidental fame led her to appearing on Late Night With Jimmy Fallon and The Nerdist podcast and being a red carpet interviewer at the 2012 American Music Awards. She continued making YouTube videos, but called it quits two years ago citing mental health reasons in a farewell video. Recently, Morris sold an NFT of her likeness for $411,000.