The ‘Dazed & Confused’ Cast Is Reuniting — For Your Vote. 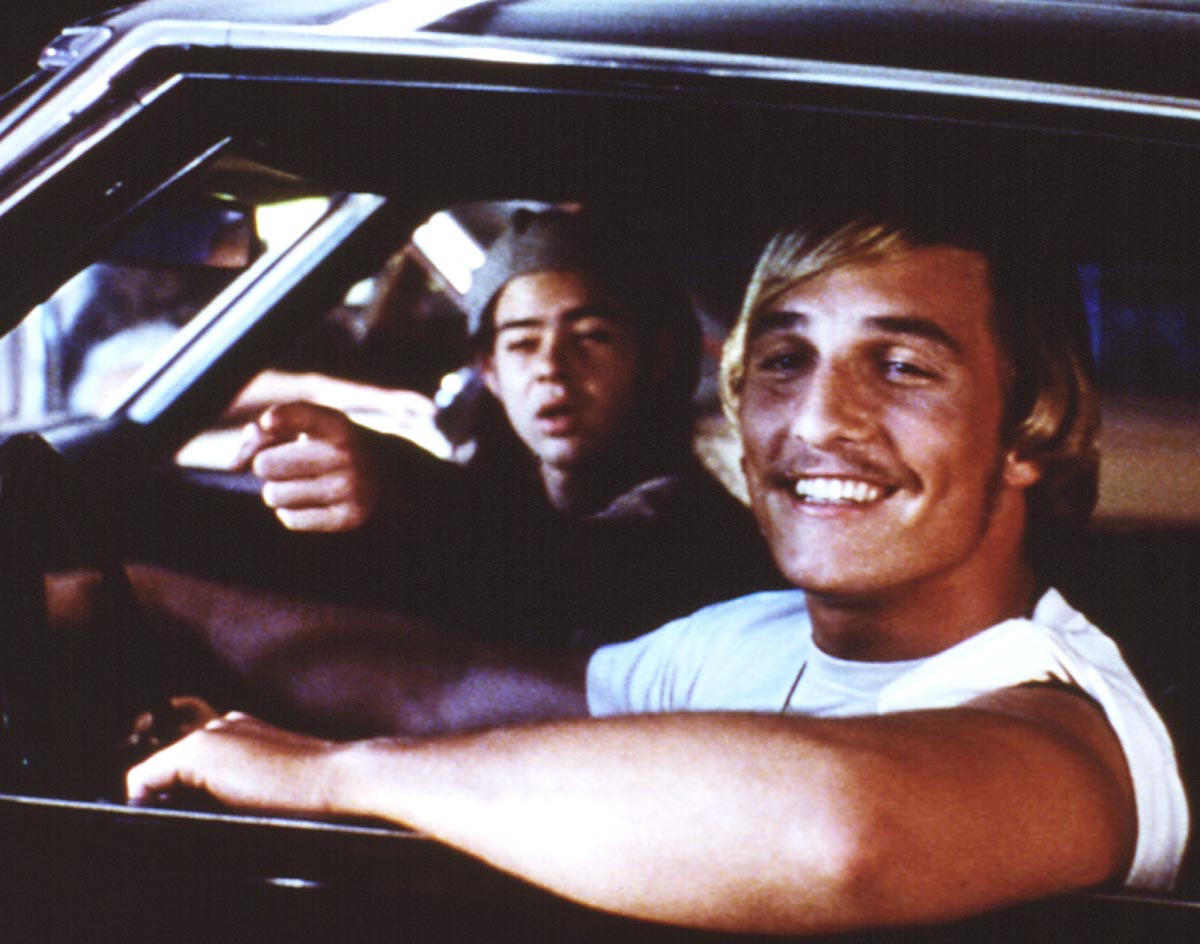 Matthew McConaughey, Ben Affleck, Parker Posey And The Rest Of The Cast Are Getting Together For A Live Table Reading That Everyone Is Toking About.

OK, all you freshmen fucks, listen up: On Sunday, October 11, the cast of Richard Linklater’s 1993 cult classic Dazed and Confused is reuniting for a live, virtual table reading of the film’s script — and, better yet, they’re doing so to benefit the voter outreach program Voto Latino and the Dallas-based public policy organization March for Science.

Among the cast members reuniting for the cause are Matthew McConaughey, Ben Affleck, Parker Posey, Jason London, Joey Lauren Adams, Adam Goldberg, Anthony Rapp, Marissa Ribisi, Cole Hauser and more — plus other special guests, including the comedian Patton Oswalt, who will host a post-reading Q&A with the cast, which keeps getting older even as the characters in the script stay the same age.

The event will begin at 6:30 p.m. on Sunday. If you’d like to check it out — and it’d be a lot cooler if you did — tickets are available here at a pay-what-you-can rate.

Inspired by the successful virtual The Princess Bride cast reunion and reading that raised $4.5 million for Wisconsin Democrats last month (plus countless other, similar events that have raised money for COVID relief since the start of the ongoing coronavirus pandemic), Sunday’s Dazed and Confused event was set up by organizers looking to do two things: capitalize on voter outreach within the suddenly competitive Texas voter landscape, and drink some beer — and it looks like they’re almost out of beer.

That much has already been the top priority of the summer for Voto Latino, which recently announced that it had registered 215,964 new Texas voters as part of its efforts heading into the 2020 general election. Dallas’ 2017-launched March for Science, meanwhile, plans to use the reunion and reading as a springboard for a bevy of new initiatives it’s rolling out to educate voters on safety precautions and protocol surrounding the election experience amidst a pandemic.

The cast of #dazedandconfused are reuniting to raise funds benefitting the voter turnout efforts of March For Science & @votolatino Foundation! Donate any amount to see an exclusive, live table reading and Q&A moderated by @pattonoswalt on Oct 11th at https://t.co/wwUuniDiaK pic.twitter.com/O0nw7xjTID

“Now more than ever, we need science-informed policies and practices to protect the public and defend our democracy,” says March for Science president Matt Tranchin in a press release announcing the event, which promises to be a good ol’ worthwhile visceral experience. “As a Texan who is not allowed to vote by mail during a pandemic because of our state’s short-sighted election laws, it’s a powerful reminder that we need elected representatives who will embrace science and listen to public health officials.”

Reached for additional comment, Tranchin notes that Texas native Linklater, who was just 33 years old upon the release of the film (which notably features Matthew McConaughey’s first onscreen appearance), was instrumental in helping set up the Texas-focused event, selecting its beneficiaries and corralling his old cast back together in the name of combatting Neo-McCarthyism.

“They’re not doing this because they miss each other after 27 years, although I’m sure that’s part of it,” says Tranchin, who would also like to quit thinking of the present — like, right now — as some minor, insignificant preamble to something else. “They’re doing this because Texas matters in this election.”

The Live Virtual Table Reading of Dazed And Confused will take place on Sunday, October 11, at 6:30 p.m. wherever you access your internet. Order your tickets here.