The Dallas Mavericks Are Getting New Jerseys! 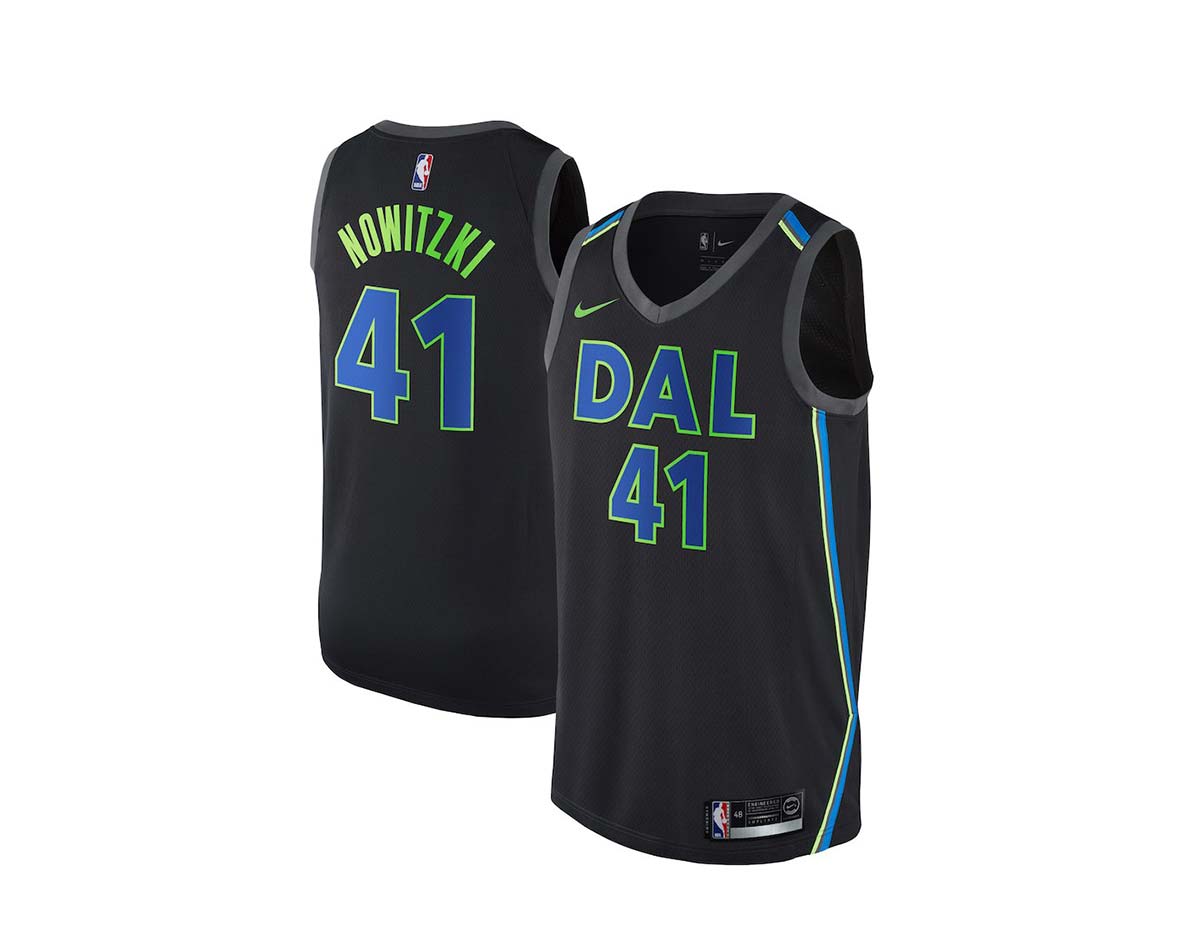 OK, It’s Not The Full-On Uniform And Look Update That Fans Wanted. But The Mavericks Are Still Releasing New 2018-2019 City Editions Jerseys On November 8.

Update on November 7: It appears as if the 2018 City Edition uniforms have leaked. Check them out here. Original story follows.

Over the summer, the more graphic design-inclined among the Dallas Mavericks fan set resoundingly made their dissatisfaction with the team’s current look known — even going so far as to give the team some truly great-looking replacement uniform concepts in the process.

Was it enough to get the team’s attention? Maybe! During a Reddit AMA from earlier this month, team owner Mark Cuban said that he and the rest of the front office are indeed at least “considering” re-branding the team per those outcries. He didn’t offer up a timeline for any potential changes, though.

That said, at least one change is indeed coming to the Mavericks’ uniform set — and fast.

The team announced today that, at a private function on Thursday, November 8, it will unveil its new “City Edition” uniform design from Nike. One of 26 teams to participate in the fourth go-around of that promotion last season, the announcement confirms that the Mavericks will once again be in on that action this season. (Good thing, too, as last year’s offerings didn’t exactly get people pumped.)

But unlike so many of the other teams in the league, whose new designs have been getting leaked in recent weeks, the Mavs’ new design has mostly been kept under wraps to date. Yesterday, however, the team itself might’ve given a hint at what to expect from its look.

This video, posted to the Mavs’ social channels on Monday to hype up the fact that the new jerseys will officially be made available for purchase on Friday, November 9 (the day after they are unveiled), sure seems to indicate that the jersey will feature a stark blue-lettering-on-black-mesh look featuring a font that looks a whole lot like the team’s main unis’ current typeface.

It’s impossible to say at this point, but if the above is correct, that just sounds like another boring update to a tired look.

Here’s hoping we’ll be proven wrong on November 8, though. Because, again, the Mavs really could use a new look and, as we’ve already detailed, there are already some great potential concepts out there, ripe for the team’s taking.