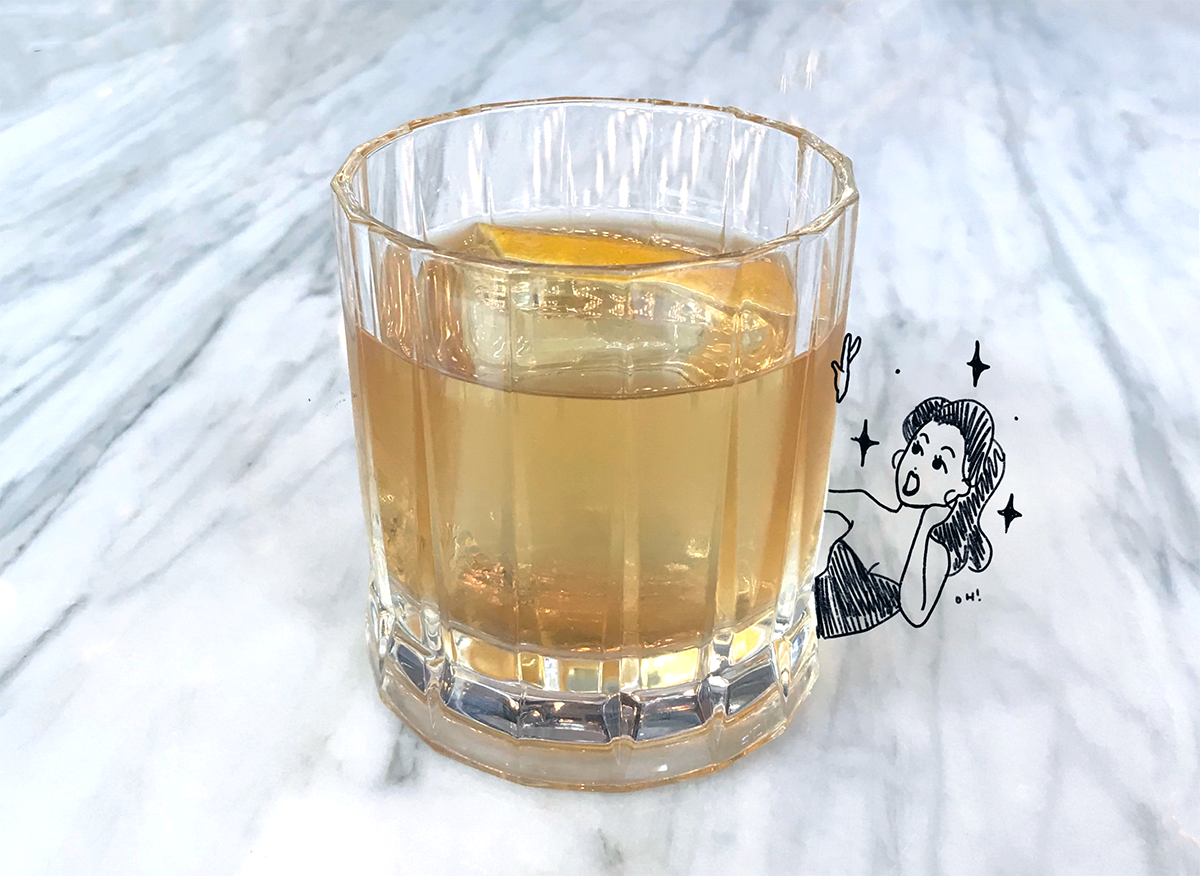 This Dallas-Inspired Take On A Classic Cocktail Proves If It Ain’t Broke, Put Some Bitters In It And Give It A Great Name.

Welcome to The Cocktease, where once a week we aim to bring you a tasteful preview and review of a cocktail in DFW that deserves your attention, mouth and monetary support. For a good time, here’s something that might fit your personal tastes, because when I sip, you sip, we sip.

When to order: Whiskey is great always.


Pairs well with: Grilled Berkshire Pork Riblets, dinner with your estranged father or a Tinder date that is going surprisingly well.

Inspiration: Says Elm & Good lead bartender Greg Huston, “Deep Ellum was once called Central Track because of the railroads that came through it, and the old fashioned is the cocktail of all cocktails.” Listen, pal: We know.


A little more to sip on: If it’s a classic, elevate it. If it’s rich in history, pay tribute. And once you’ve done both, give it a great name.

Such is the case with the Central Track Old Fashioned cocktail — we promise we didn’t name it! — at the newly opened Elm & Good on the bottom floor of the historic Pittman Hotel at The Epic in Deep Ellum.

Huston tells us he wanted to create a cocktail that was relatable and familiar to guests that were looking to taste a little piece of history. In fact, all of the cocktails listed on the Graham Dodds-helmed restaurant’s cocktail menu were given Deep Ellum references for this exact purpose.

But the Old Fashioned is special. According to an 1880 Chicago Tribune piece on the cocktail, the Old Fashioned is a cocktail in the purest form of the word. It’s then described it as a “beverage comprised of brown spirit with sugar, water and bitters,” which is basically how it remains to this day.

It’s a mostly straightforward order, sure. But being able to place an order and get served exactly what you expected — that can be an underrated pleasure in its own right after a long day’s work. 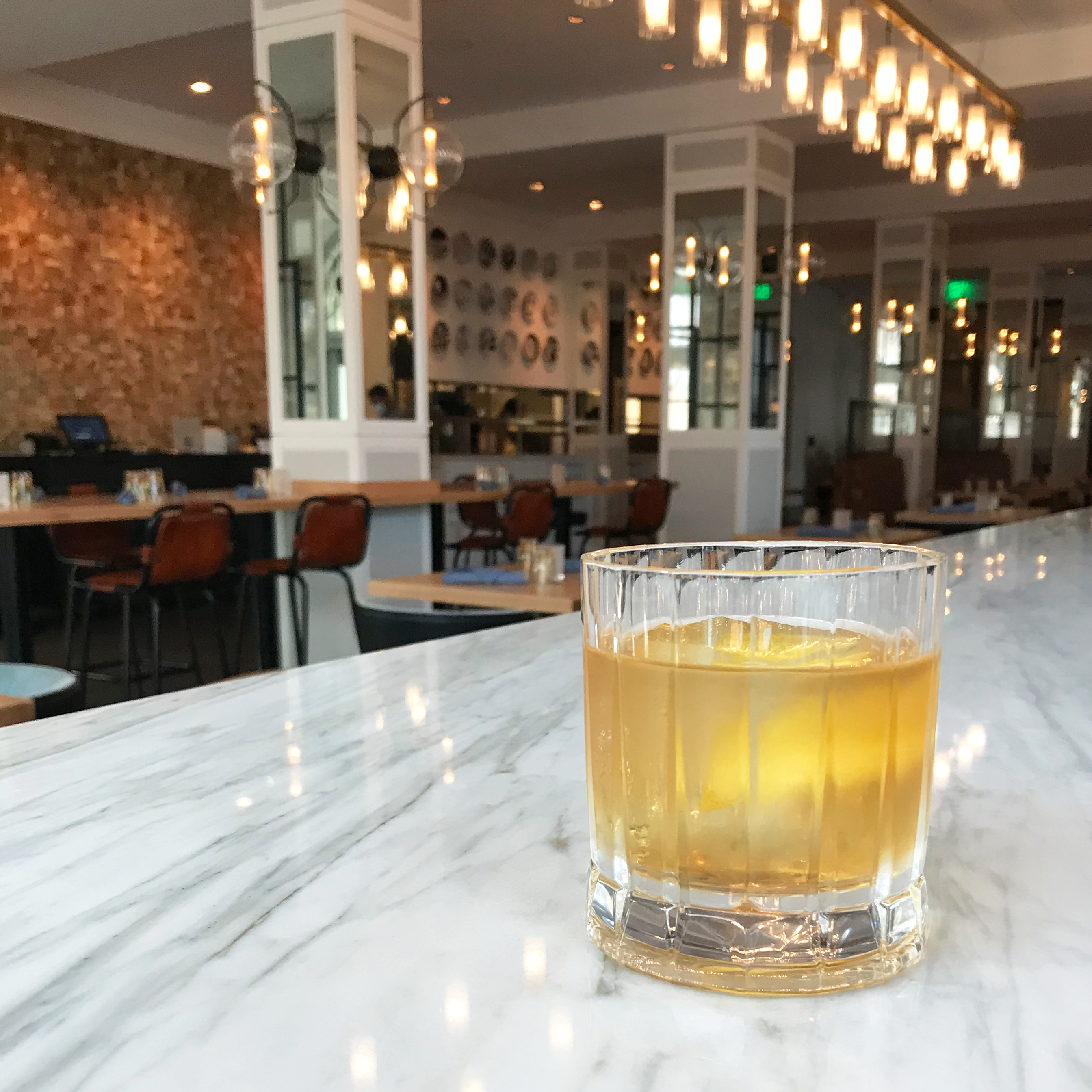 All photos by Jessi Pereira.