The Brew, The Proud. 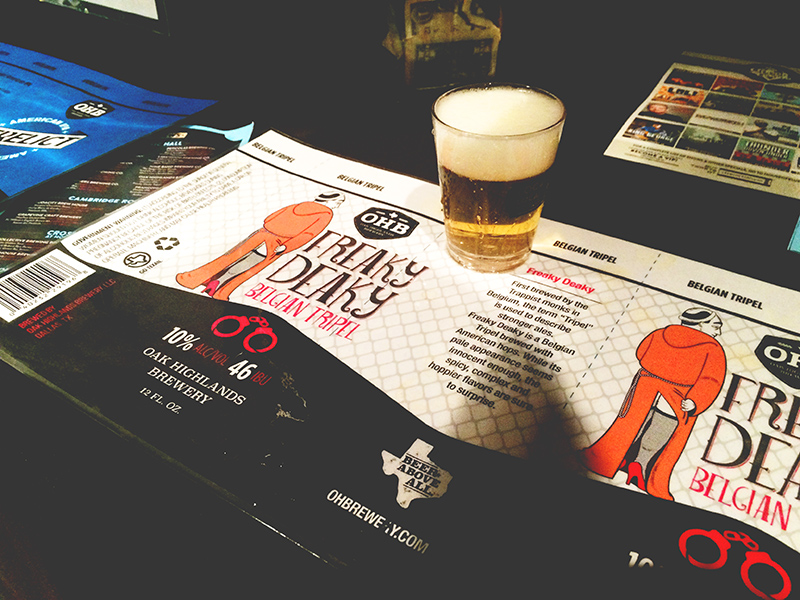 Dallas' Newest Breweries Brought Their A-Game To The House of Blues on Saturday.

The fact that Dallas has no shortage of music festivals and craft beer-related events didn't seem to faze the folks that packed the House of Blues on Saturday for the venue's second annual Local Brews, Local Grooves affair.

Featuring local performers of various genres and beers from some 20 local breweries — plus the requisite local artisans on hand, selling their merchandise — there was a lot to hear, see and taste. And, as with the first year, there were multiple rooms in which to do so, as the festival was set up so the bands would play in various rooms throughout the venue like the Foundation or Cambridge rooms. Unfortunately, the breweries passing out samples were in those same rooms, forcing some awkward culture clashes and rendering conversations with the brewers themselves near impossible.

Still, there was a lot to like about the show. The MVPs on the music side were Northern National, Jessie Frye, and Dallas' Obligatory Craft Beer Band, The O's. They were all high-energy acts that got the audiences dancing and having a great time. On the beer side, there were no firkins, barrel-aged stouts or beers made with expensive coffee, the the on-hand selection still felt like a nice introductory sampler of the beers each regional brewery in attendance had to offer.

As for our trip, we specifically set out to sample some beers from some of the newest kids on the brewery block and to see which ones we liked best. Below, let's take a closer look at our three favorite beers sampled at Local Brew, Local Grooves, each of which offered uniquely interesting variations on old styles to help them stand out from the rest of the pack.

Oak Highlands Brewery's Freaky Deaky Belgian Tripel (10 percent ABV). According to the BJCP's guidelines, a Belgian Tripel has a yellow or gold color — but no one told that to Oak Highlands, the newest brewery in the area. Rather, their Freaky Deaky looks more like a lager or a pale ale. Much like those other two beer styles, though, the sweet and mellow flavor profile of this effort betrays the high ABV — in a dangerously fun way, too. While the rest of Oak Highland's offerings are all great examples of their respective styles, the Freaky Deaky makes this a brewery to keep tabs on.

Nine-Band Brewing Co.'s Toad Choker Barleywine (12 percent ABV). The initial run of beers from Allen's Nine-Band Brewing include a pale ale and hefeweizen — nothing too out of the ordinary for a new brewery, really. But their Toad Choker, on the other hand, is quite unique. For one, the beer is insanely flavorful. And while some barleywines will have that very strong malt bitterness on the back end, the Toad Choker brings out an almost sweet coffee flavor you wouldn't expect. It's a beer worth seeking out, for sure.

Panther Island Brewing's IPf'nA Imperial India Pale Ale (10 percent ABV). On the whole, Imperial IPAs aren't quite as bitter as one might expect — and, despite boasting 99 IBUs itself, Panther Island's IPf'nA is not a palate-wrecker. Instead, its balanced-out hops to create one of the most dangerously refreshing and drinkable boozy beers I've personally tasted from around the area. This was my personal favorite beer of the festival — so much so that I went back and got an extra sample at one point. It was that good. 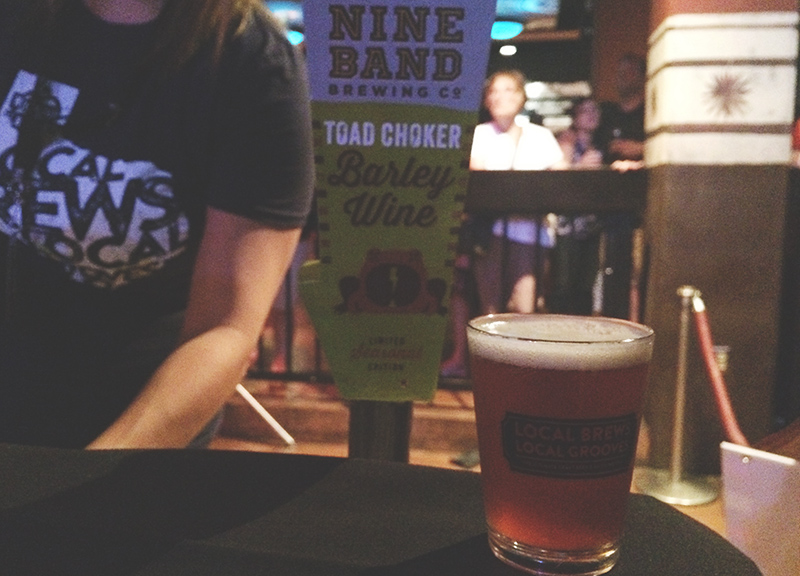 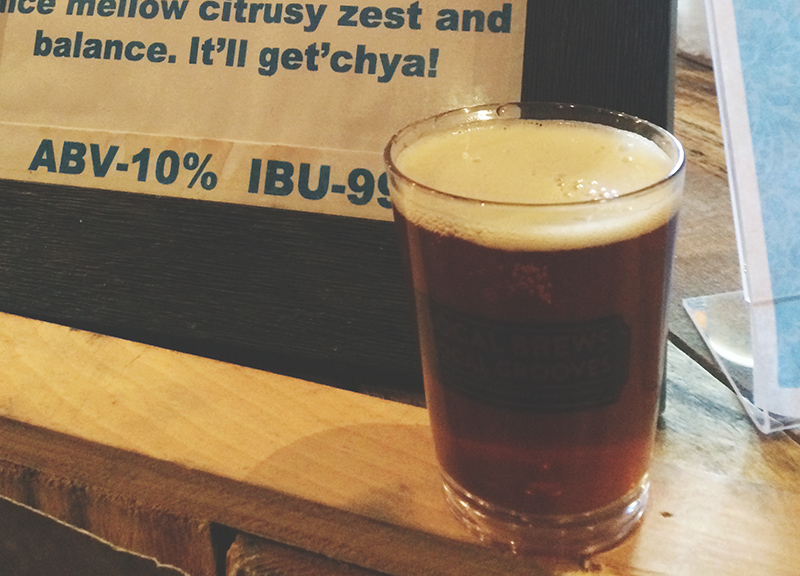