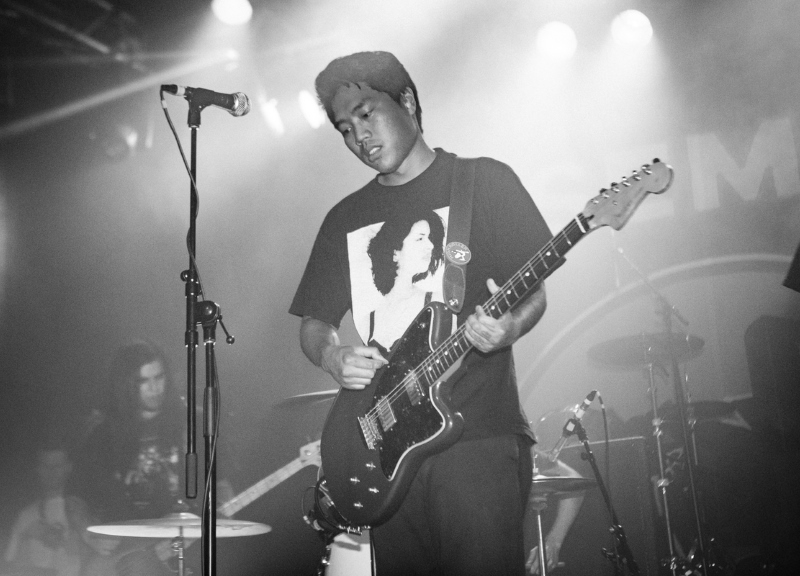 A Night Out On Elm With Basement, J. Charles And A Big Brass Band.

It's no secret that Deep Ellum's pretty much kicking major ass these days. That much is evident by the fact that those tired old “Deep Ellum's making a comeback!” stories we had to endure for damn near a decade seem to be pretty much a thing of the (recent) past. And if we never have to read another, it'd be too soon.

Take this past Friday night on Elm Street as a microcosm of all that. No matter your taste or budget, there was some sort of music option right up your alley to be found. For instance, over at Trees, a packed house of moshers and crowd surfers were going ape for English hardcore outfit Basement UK and heavy Bay Area post rockers Whirr. Meanwhile, across the street at Three Links, local bar rockers J. Charles & the Trainrobbers attracted another boots-to-heels contingent of area musicians and scene types to its last-ever show. Even just walking back and forth between the two venues was enlivened by the sounds of an eight-piece brass band busking its way down Elm.

Yeah, it's lively as hell down there these days, especially on the weekends, where this kind of stuff is increasingly becoming more the rule than the exception. I mean, there's street lights down there now and everything. And good thing, too, because photographer Karlo X. Ramos was running around Deep Ellum this past Friday, camera in-hand, capturing some of the liveliness. 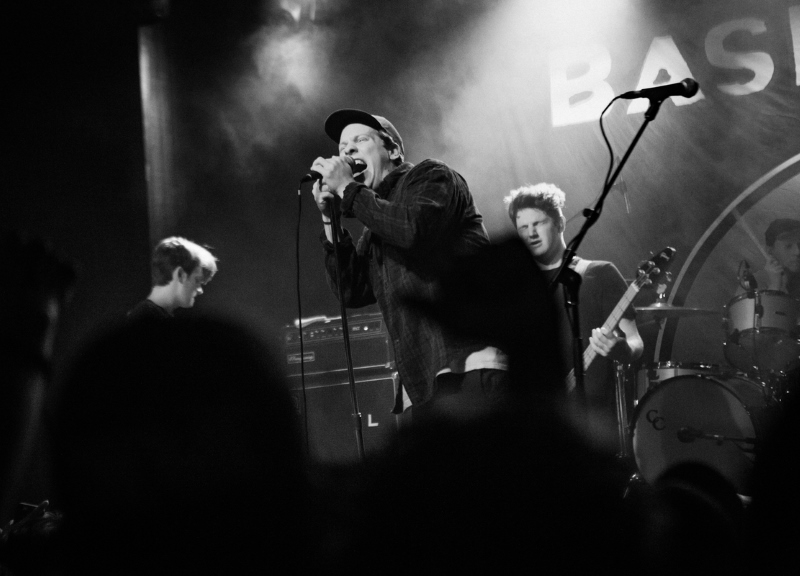 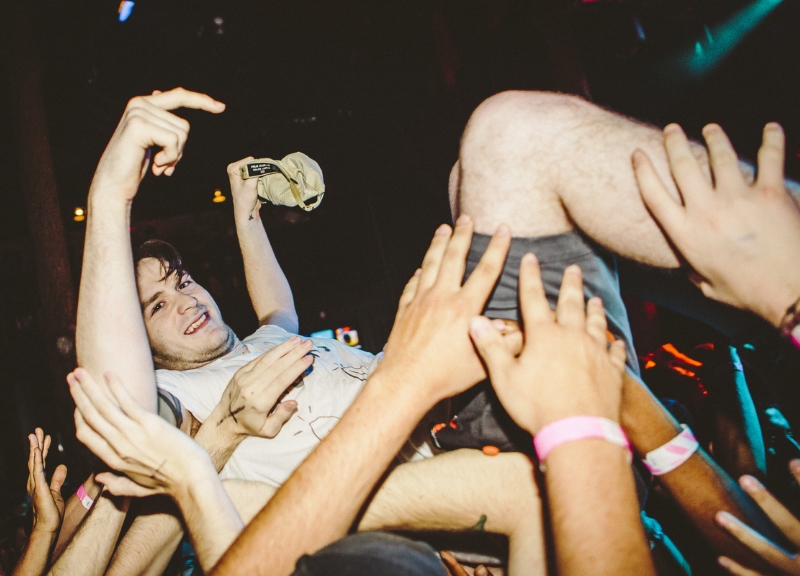 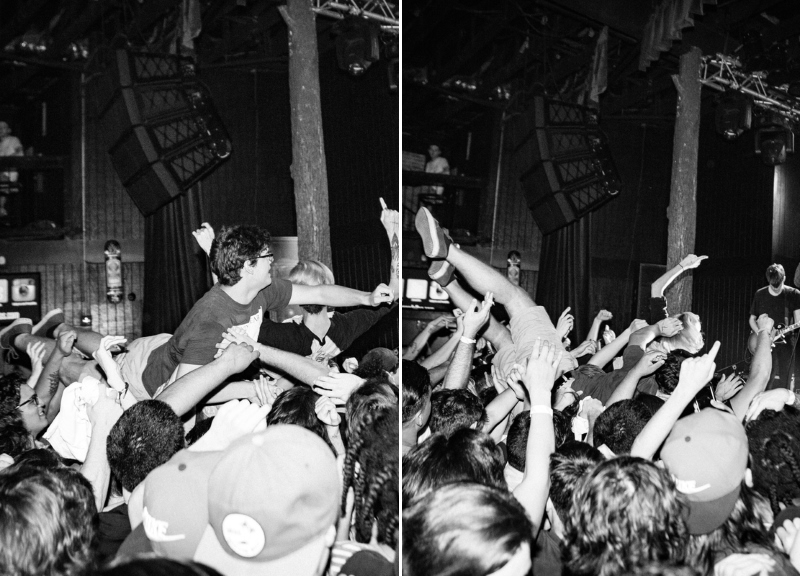 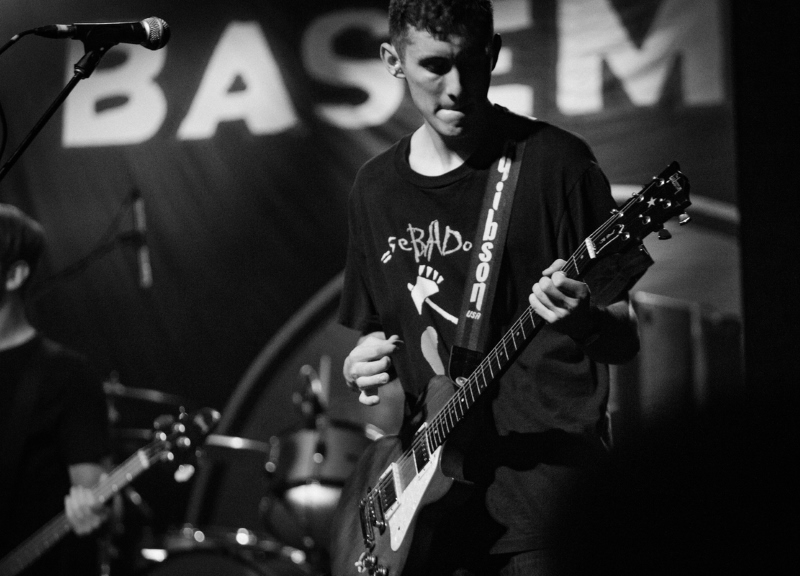 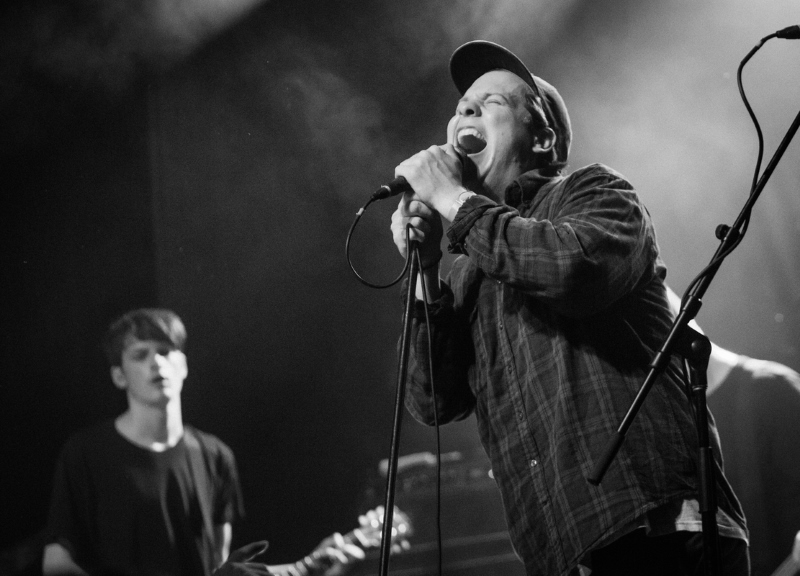 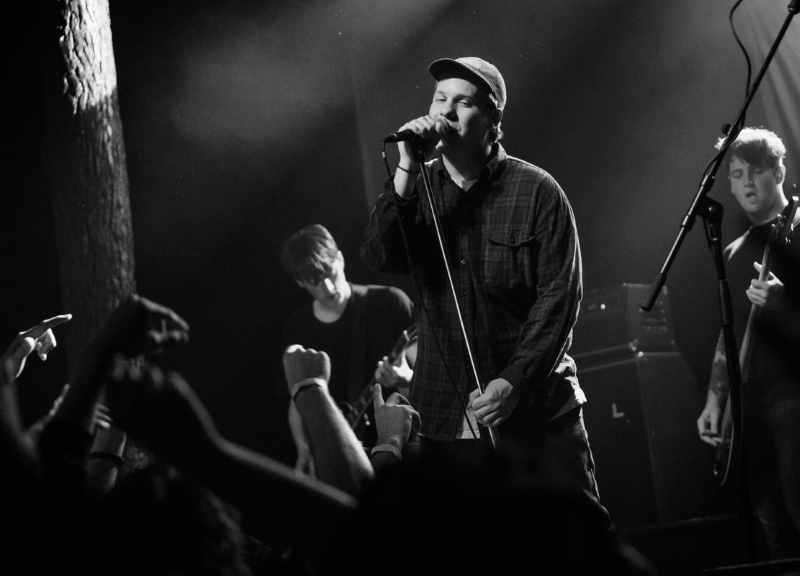 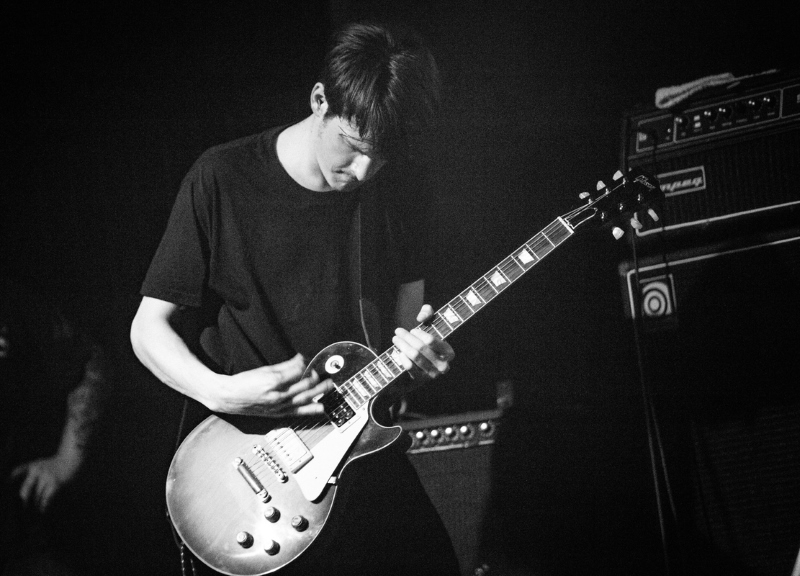 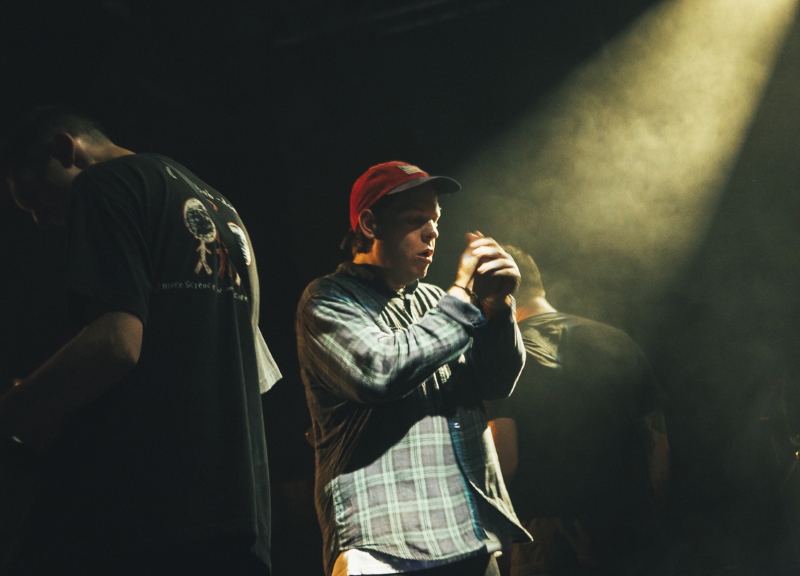 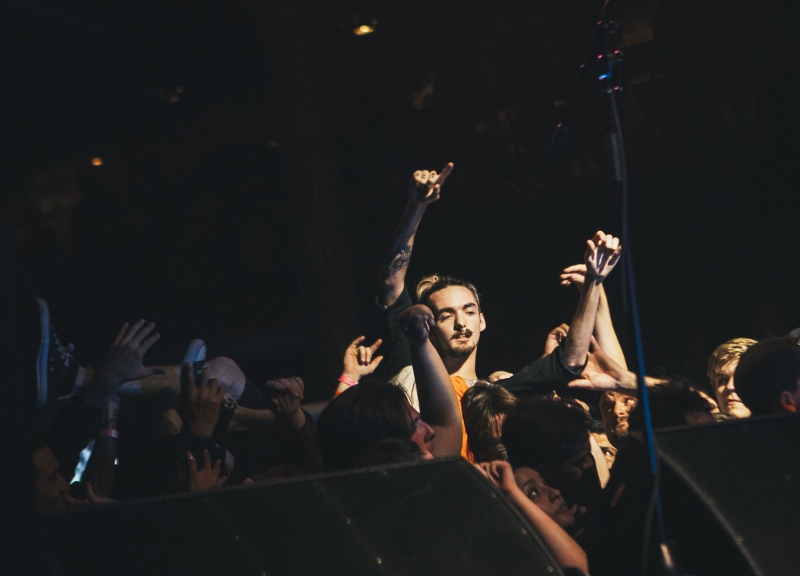 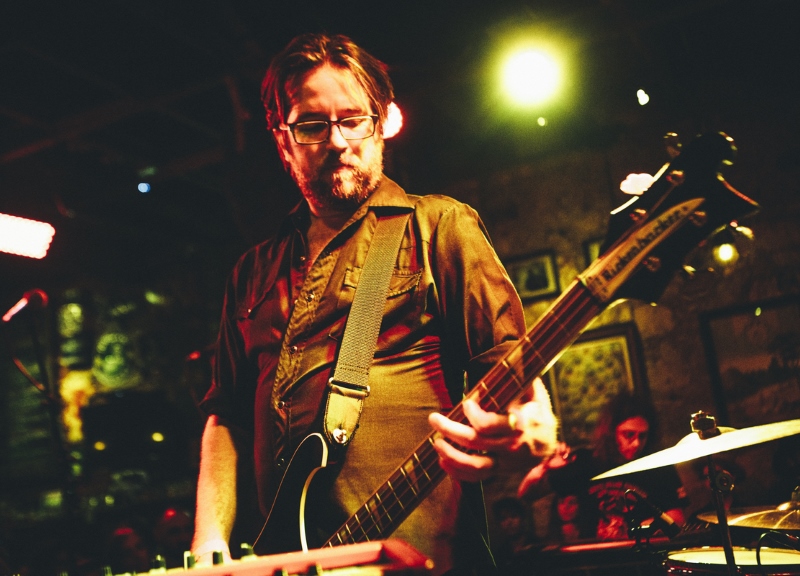 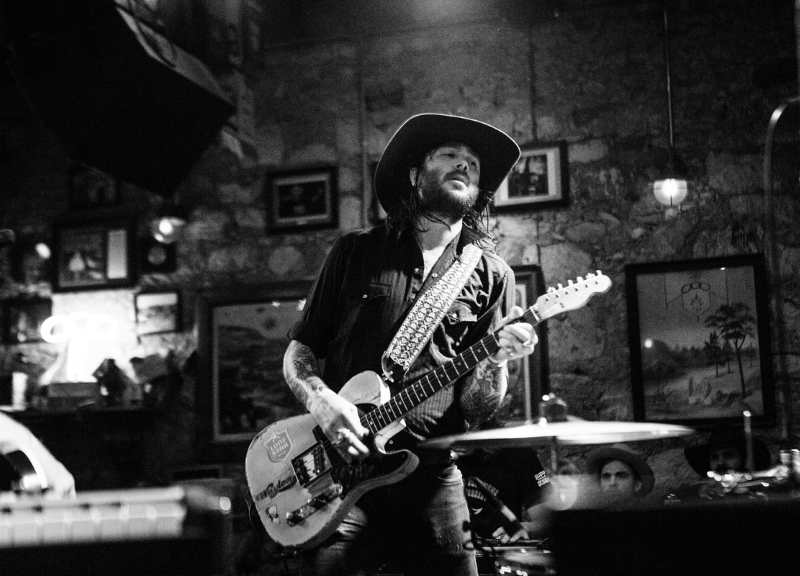 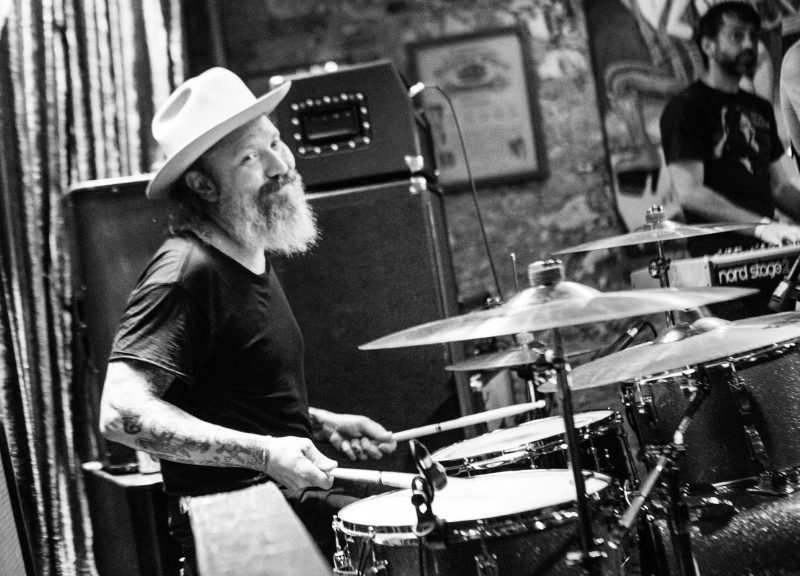 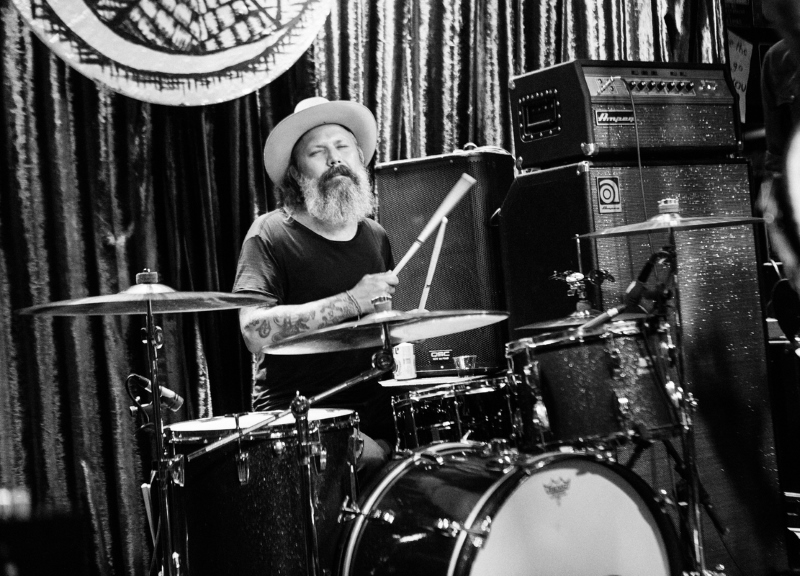 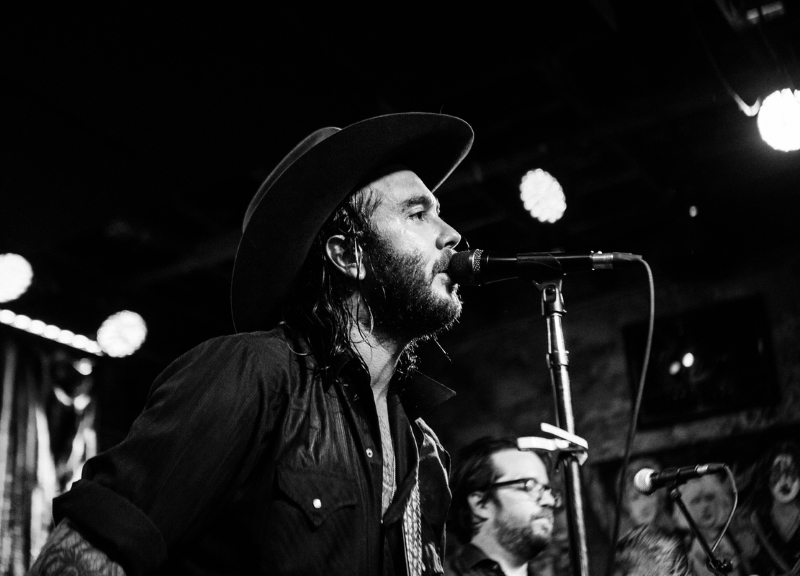 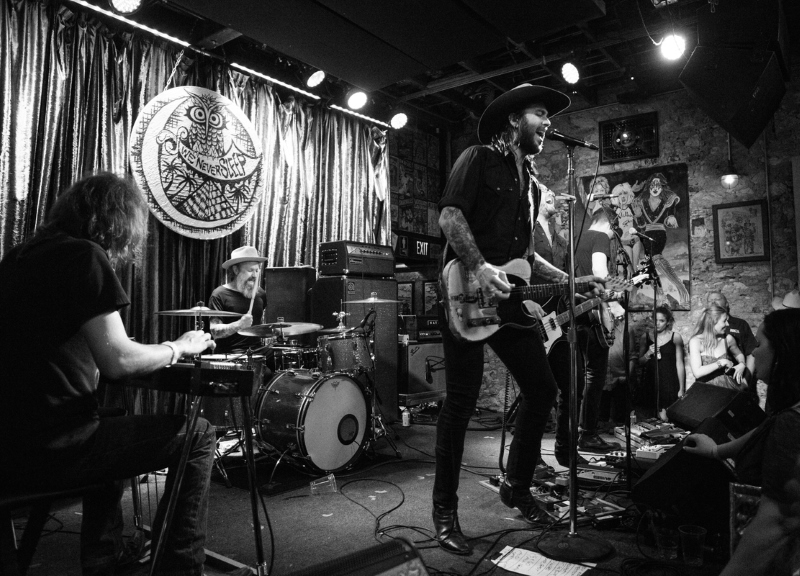 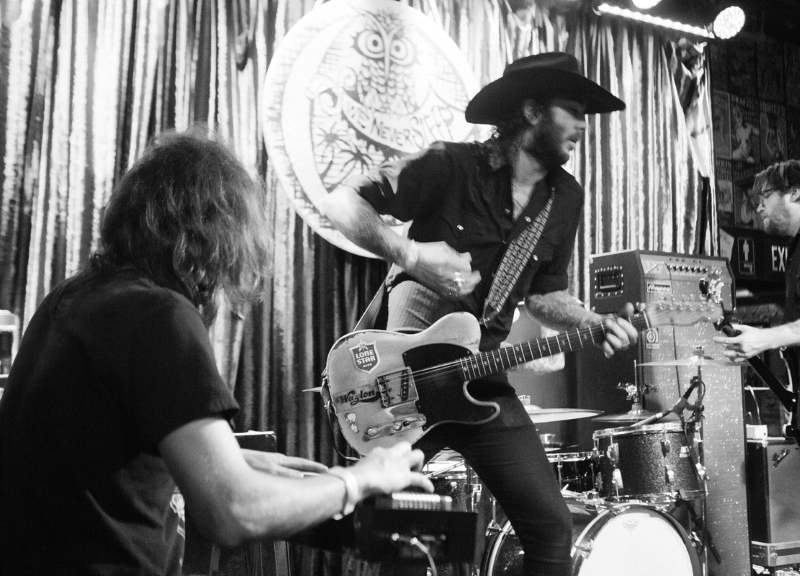 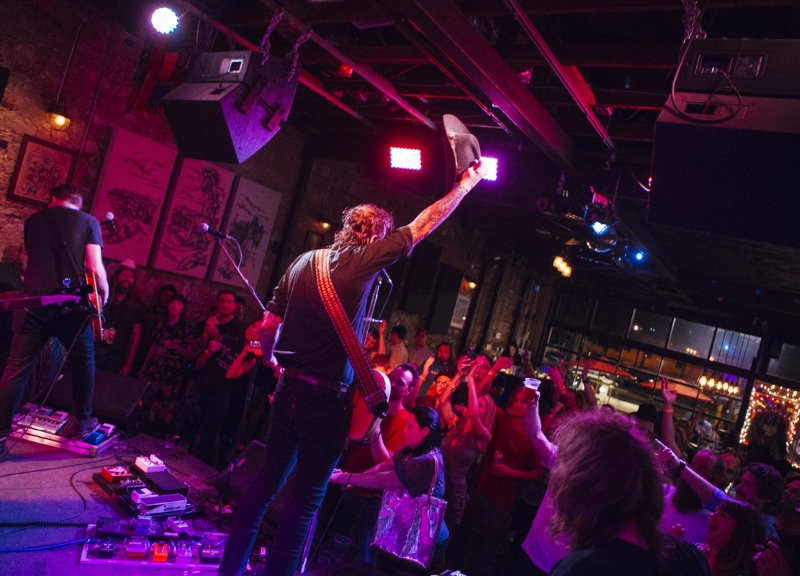 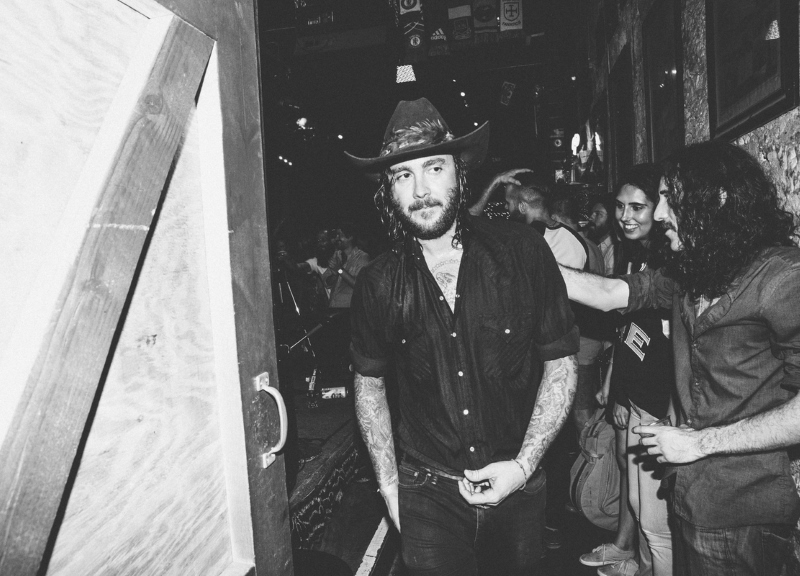 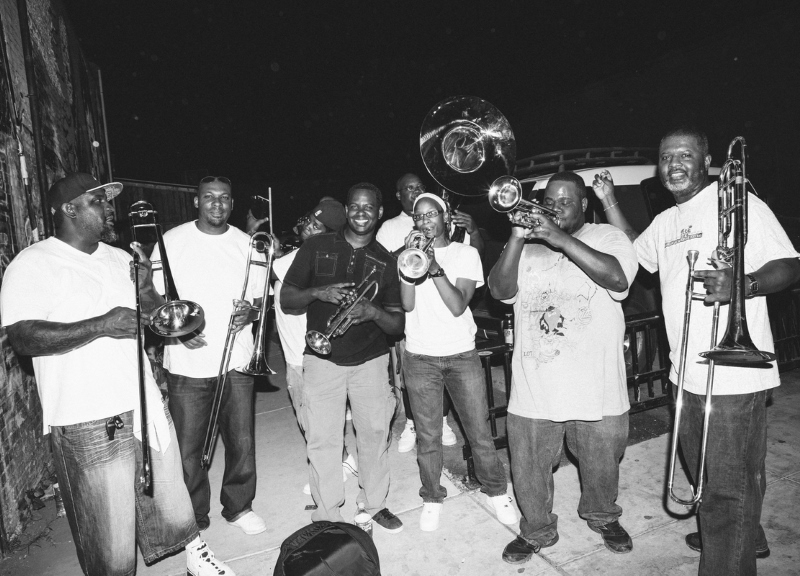