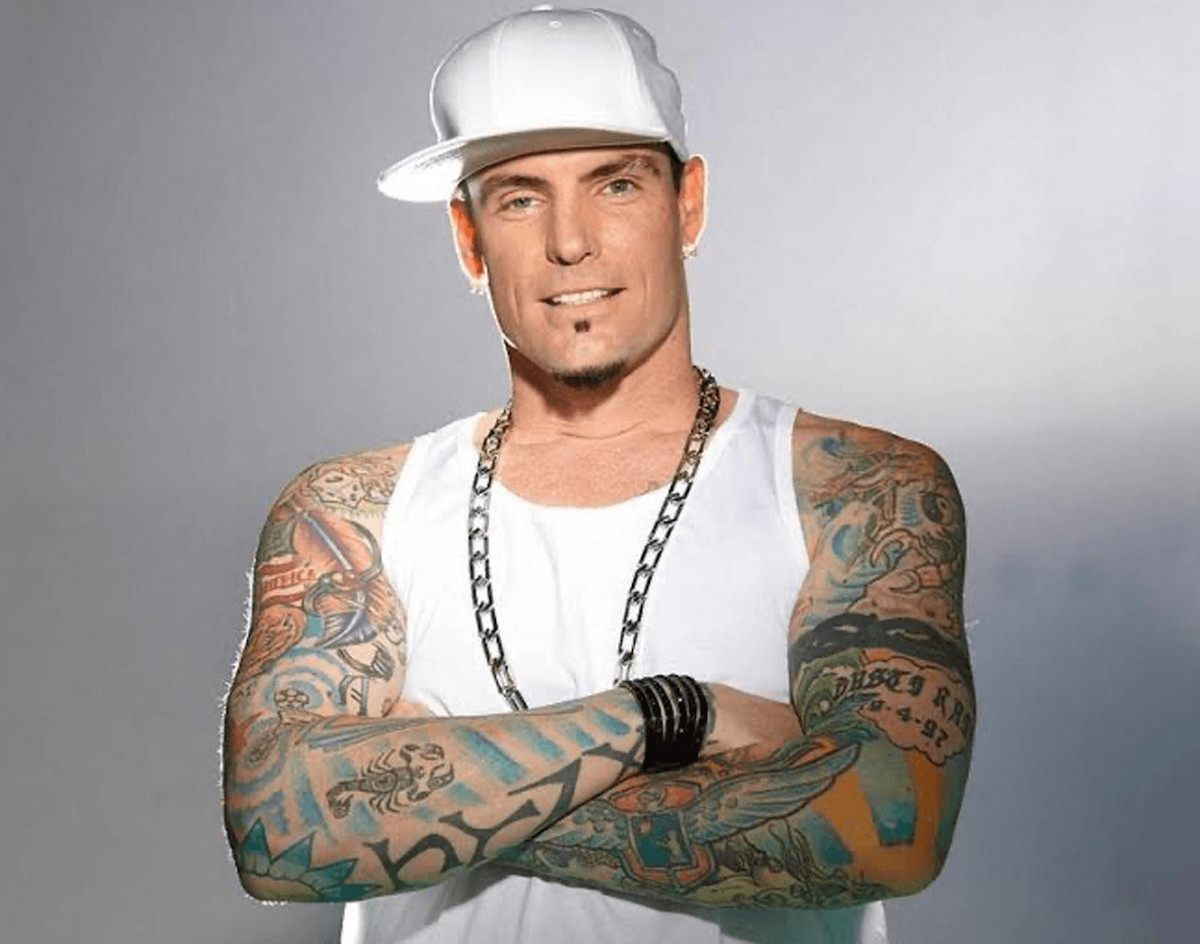 It’s been an eventful past couple of weeks. The Oscars and Grammys went down over back-to-back weekends (with Dallas taking home some wins — let’s go!), but hitting even closer to home, AT&T stadium hosted the WWE’s highest-grossing and most-attended event in history last weekend.

Attendees — 156,352 to be exact — came from all 50 states and 53 countries across the world to pack the Dallas Cowboys’ home turf for the 38th Wrestlemania. All sorts of showdowns, including headliners Charlotte Flair vs. Ronda Rousey and Roman Reigns vs. Brock Lesnar, had wrestling fans on the edge of their seats.

It was more than just about the fights, though. Dallas was swarmed with wrestling-related events, such as a kaiju-inspired surf rock metal band (Daikaiju Attacks) performance at Three Links and the opening of Smackadillas, a WWE-inspired ghost kitchen that aims to tending to your quesadillas-related needs.

Next year’s Wrestlemania will be in Los Angeles on April 1 and 2, and at this rate, we recommend securing your tickets and travel arrangements sooner rather than later. In the meantime, here are the 20 best things to do in Dallas this weekend. — Maria Lawson

First Annual The Dark Side of the Country Science Rainbow: A Supernatural Comedy Music Spectacular at The Post at River East
The Post at River East is coming together for a different take on the Country Music Awards. This rendition will have a live overdub, meaning audience members will only get the visuals of the CMAs, and performers will have the mic to themselves to make it a unique type of awards show.

Beach Bunny at The Studio at The Factory
The second Texas stop on its tour, this Chicago-originated pop group is taking the stage at The Factory. The group started as a solo project in singer and guitarist Lili Trifilio’s bedroom, and now it’s become a group of four with Trifilio joined by Jon Alvarado (drums), Matt Henkels (guitar) and Anthony Vaccaro (bass).

Sippin’ & Trippin’ With J.J. Williamson at Addison Improv
This weekly comedy show brings J.J. Wilson to the stage for a performance of his own, along with a video segment critiquing social media trends and an open mic night for local comedians to join him on stage. He’ll be joined by DJ BMW, who will host a karaoke battle and show music videos and movie and comedy clips.

Billy Bob Thornton & The Boxmasters at Lava Cantina
The actor and his band are hosting a dancing, drinks and live music-filled evening. Thornton is best known for his work in Monsters Ball, Bad Santa and the Fargo television series. The Boxmasters got together in 2007 and are mainly influenced by ‘60s rock and roll.

Eric Osbourne Band/Pine and Fire/Cameron Smith Live at Dan’s Silverleaf
The three groups will be hitting up Dan’s Silverleaf this week for a full set, with limited seating so get there as soon as you can. Doors will open at 3 p.m. and the show will kick off at 8 p.m.

Shouse at It’ll Do Club
This Australian-based electronic music duo will be at It’ll Do Club for their “All I Need is Your Love” show. The duo is made up of Jack Madin and New Zealand-based Ed Service.

Nikki Glaser at Toyota Music Factory Pavilion
One of the “funniest female voices in comedy today” is making the third of four Texas stops in Irving this weekend. She’s currently the host of The Nikki Glaser Podcast and HBO’s new reality dating series, FBoy Island.

Hippo Campus at House of Blues
This indie-rock group is all the way from Saint Paul, Minnesota. The group started in 2013 when the members met at their performing arts school and came out with their first EP.

Wolf Alice at The Echo Lounge & Music Hall
This four-member alternative rock group, along with touring member Ryan Malcolm, are out and about on their Blue Weekend Tour. They got together in London in 2010 and have been going strong since.

Drain Gang 2022 World Tour at Granada Theater
Drain Gang is an artist collective hailing from Stockholm, Sweden that’s known for their rap music and fashion sense. You can anticipate Bladee, Ecco2K, Thaiboy Digital and Whitearmor on this world tour.

Andy Timmons CD Release at The Sanctuary Music & Events Center
Andy Timmons will be debuting his new “earthy, funky and bluesy” album with a live performance in McKinney. In support is Justin Cash and his band, who are opening with an acoustic set. Tickets are available to attend in-person or virtually.

Questlove’s Hip Hop Brunch at The Factory
Artist and historian Questlove is hosting a visual journey through hip hop with the Dallas Symphony Orchestra, and the best part, it involves brunch. Powered by Capital One, the experience aims to create a journey for the sound, soul and hear for an experience unlike what Dallasites have seen before.

Dallas’ first-generation solo artist, known for his bilingual indie and R&B songs, is throwing his very own Latin Prom Night in Deep Ellum. Bring a date and put on something snazzy because we hear he’ll be dropping a new song at this show! Prep for the night by dancing to his TikTok hit indie Cumbia “dame tu amor” and city pop-inspired song “Tú Y Yo.” There will also be live DJs, piñatas and lotería, so pull up. — Stephanie Salas-Vega

Cameron Matthew Ray is a national touring folk singer-songwriter from Dallas. With song of struggles and journeys, his melancholy music is nothing but brutally deep and comforting at the same time. What a perfect act to pair with Dallas-based psych-folk acts Caftan and St. Yuma. St. Yuma won’t be Dallas-based for long since it announced frontman Stevan Alva will be relocating to Seattle, so this will be its last Dallas show for a while. Don’t miss it! — SSV

Money Chicha at Wild Detectives
Austin-based Money Chicha will be taking the stage this weekend at Wild Detectives, a local, independent bookstore and venue that aims to encourage community-driven cultural conversation. The group is a latin-psych and cumbia band, made up of members from orchestra Grupo Fantasma and its offshoot Brownout.

Summer Walker at Toyota Music Factory
R&B singer-songwriter Summer Walker will be in Irving this weekend for her second stop in the metroplex, with her first happening the night before at the same place. Walker is best known for her songs “Playing Games,” “I’ll Kill You” and “Come Thru.”