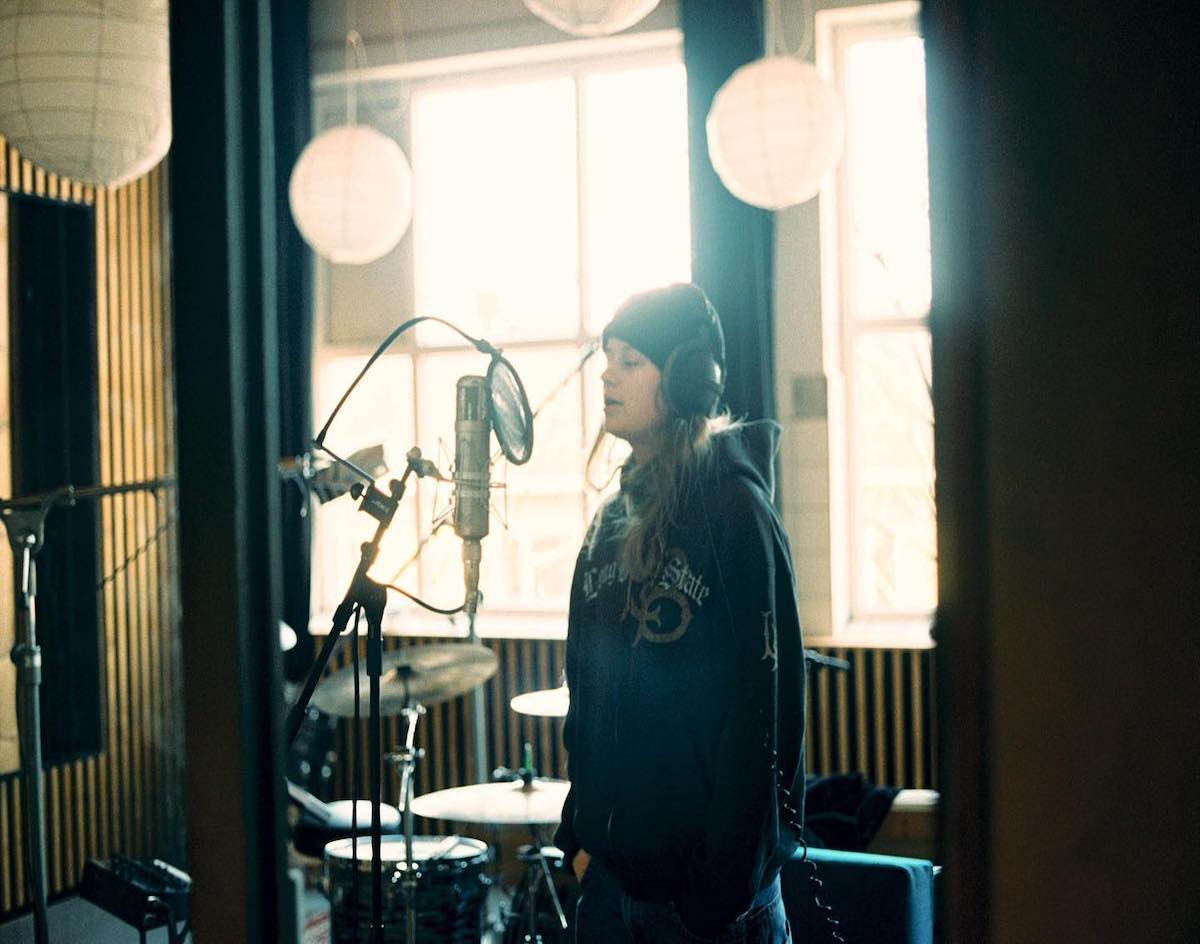 This Week In Dallas, You Can Fall In Love Like Its October With Girl In Red, Celebrate April Fools Week With Whitney Cummings And Groove To Dallas’ Lo-Fi Scene With A Calming Ambiance.

If you’ve been following the Twitter music-verse or just have your hand on the pulse of some of today’s hottest artists, you’ve probably heard about Doja Cat’s alleged soon-to-come disappearance from the music industry.

All celebrities have to end their careers at some point, but we didn’t think it’d come this soon for the legendary singer who became famous after her meme single, “Mooo!”

It all started last week when she was supposed to play on opening day of Asunciónico Festival in Paraguay, but it was canceled due to flooding. Following the cancellation, fans expected her to interact with fans outside the hotel or make a statement about the event, but that didn’t happen, leading to frustrations from fans.

The next day, she performed at Lollapalooza in Brazil, then issued a statement right after apologizing for not bringing her all to the stage. Despite getting a solid 200,000 likes, she got some backlash from fans declaring that it was too late. After responding to some fans here and there, she eventually released a tweet saying that she “doesn’t give a fuck anymore” and “music is dead.”

The series of tweets has continued over the last couple of days, notably stating that “this shit ain’t for me so I’m out.”

We were a little worried for a minute but she has since apologized to her fans and expressed how appreciative she is for her career. Thanks, Doja! Anyway, here are some things happening in Dallas this week that won’t let you down.

Showing off their latest beats and the laid back ambiance created by their music, Lo-fi Fury will bring six of Dallas’ lo-fi artists to the stage. Joined by four vendors and a food truck of the best vegan tacos in Texas, the event will highlight YoCiscoKidd, STILL DO, ARKATYPE, Ben Buck, SUMA.WAVE and FULL PHONETIC.

Senses Fail and We Came As Romans at Amplified Live

These two artists will take over Amplified Live, joined by opening acts We Came as Romans and Counterparts. American post-hardcore Senses Fail started in New Jersey in 2002 but has had a few changes in lineup along the way, and We Came As Romans is a screamo, hardcore group that got its start in Michigan 17 years ago. And not to mention, there’s an after party following the show at Van Full of Nuns.

Lucky Daye at House of Blues

His Dallas stop on his Candydrip tour, this R&B and soul artist will take over the House of Blues. Even better, those who are 21 and up can pull up to the Foundation Room before the show starts for food and craft cocktails.

The Rambler Radio Show is hosting an open mic night and a live recording of feature artists to be played on Renaissance Radio USA. The open mic portion will be for the first hour-and-a-half, followed by the featured artist live recording.

Drinking loose leaf tea and learning how to read tarot cards? Sounds like a win to us. After this Trade Oak Cliff event, participants will have a greater understanding of tarot culture and have a handcrafted mug and tea to bring home.

The Best People of Comedy Show at House of Blues

This English space rock band plans to celebrate 32 years of music with a performance at Granada Theater. The group started in 1990 in Rugby, Warwickshire, and has changed from album to album with singer, composer and songwriter Pierce being its only consistent member throughout the years.

Three DFW-based acts will take the stage at Double Wide this weekend with a Double Wide set. The Orbans will be headlining the event and highlighting its 2010 album When We Were Wild. The three artists will be preceded by Son of Stan.

Nestled in the heart of the Fort Worth Stockyards, Tanya Tucker will be celebrating Billy Bob’s 41st anniversary. She’s known as a country music legend and debuted her first single at 13 years old with the single “Delta Dawn” in 1972. Since then, she’s had nine titled on the Top Country Albums charts, nine songs on the Hot 100 and at least a dozen on the Top Country Songs.

POWERMAN 5000, THE WORLD OVER, RIVETHEAD and LOVE SICK DRUG at Trees

Hosted by Rivethead, a group focused on electronic and angsty metal riffs and musical composition, these four music groups will take over the Deep Ellum venue.

There’s not a better way to spend April Fools Day than at a joke fest. These five comedians will be found in Grand Prairie to bring their best standup, including Junior from the Steve Harvey Morning Show.

Belly dancing, burlesque, drag and more will all be on stage in Richardson to highlight some of the best in Dallas — all to celebrate Lotus Kitten’s birthday. Lotus Kitten is a Dallas belly dancer and burlesque performer who can regularly be found performing at shows around the metroplex.

Epik High at The Studio at The Factory

Some of the most influential artists in Korean hip-hop, this trio is made of Tablo, Mithra and DJ Tukutz and will be taking the stage at The Factory. The group currently has 10 released albums (that have dominated the Korean and international charts), and they have another one on the way this year titled Epik High is Here Part 2.

This comedy queen will be making her second tour stop (and one of four Texas shows) in Dallas as part of her Touch Me Tour. Whitney Cummings is a stand-up comedian, actor, writer, producer and director, best known for her work in her NBC series Whitney and Emmy-nominated CBS series 2 Broke Girls.

Girl in Red at House of Blues

As the Dallas stop of her tour, Girl in Red will be taking over House of Blues to perform “We Fell in Love in October,” “I Wanna Be Your Girlfriend” and her other hits. She’ll be joined by opening act and alternative artist Holly Humberstone.

This lineup of Radical Operations, Casual Relapse, Chief Swiftwater, Lockjaw and Beaver is expected to bring “psychological annihilation” and “mystical eternal reconstruction” to the stage this weekend, all put on by the Local Obscene Podcast. Radical Operations, the show’s headliner, is a punk rock group from Buffalo, N.Y.

This four-man group takes inspiration from the Beatles, with their own kicks of bluegrass, jazz and classical to create a “musical cocktail” known as Sgt. Peppers Lonely Bluegrass Band. They will also be joined by reunited band Beatlegras for this Beatles tribute night.

The alpacas’ coats are coming off at the fleece harvest celebration with demonstrations, local artisans, musical performances and food. The event will be staggered throughout the day with alpaca shearing, fiber processing, art vendors and demonstrations and live music. There will also be alpaca yoga for an additional cost, an aerial fitness demo, alpaca temporary tattoos, barnyard games and what we’re most excited for, pictures with the alpacas.

Bon Iver at The Pavilion at Toyota Music Factory

Cover photo courtesy of Girl In Red on Facebook.