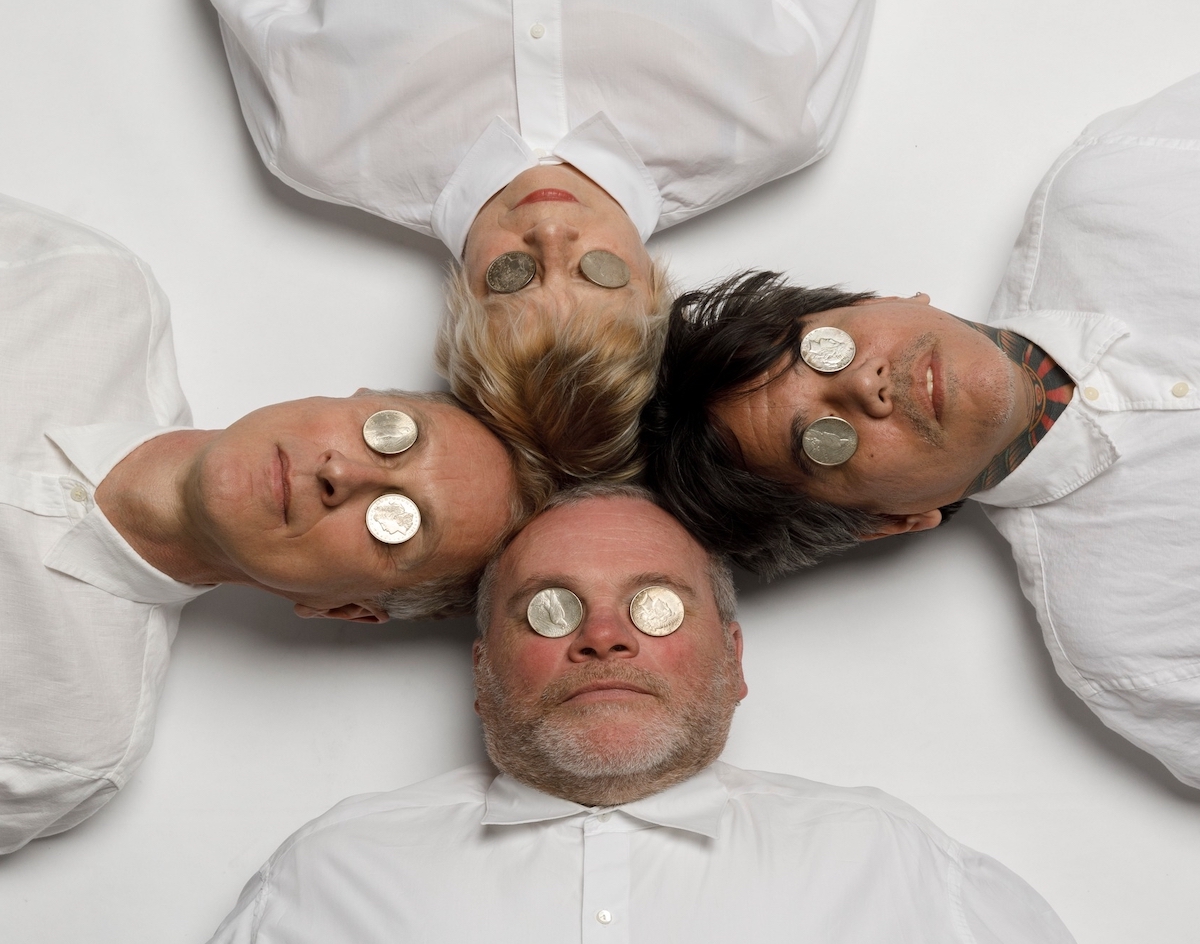 Dallas, it’s been a wild St. Patrick’s weekend celebration and we’re still recovering just like you. Just before the weekend, we all saw something on our feeds that has some of us either in a frenzy or in complete confusion.

Celebrities tend to do that.

Kim Kardashian made her relationship with Pete Davidson Instagram-official on Friday. We’ve all known this has been going on for a while now, but seeing it on the Instagram feed brings it to a whole new level.

No beer in the world will ever explain a match … like that, but whatever, who are we to judge?

The pair first got traction in October 2021 when they shared a peck in a Saturday Night Live bit. Since then, chatter has risen about the two as Kim continues to get Kanye out of her life, and they were spotted holding hands at Knott’s Scary Farm in California not too long after the SNL episode.

After a couple months of rumors and ominous posts from Kanye, Kim Kardashian made the couple’s Instagram debut on Friday with a bird’s eye view shot of Pete’s head in her lap and a selfie of them together. This post is sitting at a smooth 6.1 million likes — a little over four times the number of likes the previous post received.

Pete should be getting ready for his latest film to debut this week at SXSW anyways. If your queue of celebrity gossip videos has reached an end about this duo and you need something else to spend your time on, here are our top 20 things to do in Dallas over the next seven days.

Can’t make it to Austin for SXSW? Denton is welcoming Thelma and the Sleaze, Ed Schrader’s Music Beat, Egg Drop Soup and Godcaster for a mini-festival celebrating the occasion. — ML

The synth-punk duo is bringing their act to Denton with Dallas-based Badasstronauts, MC Squareroot and Supermook. — Rhema Joy Bell

A Jacobean drama about the power of hope and a good soul will take the stage in real time to kick off a two-month run of “Witch” in Dallas. — ML

Aries at The Echo Lounge

The YouTuber-turned-singer-songwriter is riding into Dallas off the success of his debut album “Believe in Me, Who Believes in You.” Aries, whose real name is Arshia Fattahi, began his producing music without any musical background while he was still in high school. He rose to popularity on YouTube for his popular tracks, including his 2018 hit “SAYONARA,” and later his debut album WELCOME HOME. Aries is also the founder of his own label Wunderworld. — RJB

Gang of Four at Granada Theater

Catch one of the most vital English post-punk group perform songs from its influential albums Entertainment, Solid Gold and Songs of the Free. — ML

The Neon Icon makes his way back to Dallas for his Lilac Lightning tour. — ML

Wear your green so you don’t get pinched and prepare to party at Truck Yard all day long. Drink specials are on leprechaun-themed drinks like green Jello shots and Irish mules. — ML

Mimosa in hand, order some “gay”ke and see which queen gets eliminated over a lip sync battle. — ML

The Dallas-based pop-funk band (not a duo anymore, aye!) is taking over Trees this weekend with rapper Coach Tev and americana musician Angel White. If you like grooving to Daft Punk and head-banging to high-energy indie rock, Electric Tongue is for you. — ML

No cover and all night of dancing to Latin music? Count us in. — ML

Kaleo at House of Blues

After many postponements due to COVID-19, Kaleo is finally bringing their “Fight or Flight” tour to Dallas. — RJB

Saturday’s Got The Blues Brunch at Amplified Live

Dallas photographer Will von Bolton is showcasing his both his music photography and his anonymous nude project “DONTSHOOTMYFACE” at his free Live Photoshoot & Show event. Some of his work will include tour photos of Leon Bridges, Jesse McCartney, Paul Cauthen, Ross Lynch and Minxie Mimieux. Von Bolton, whose known capturing and documenting human interaction, will also do a live photoshoot with model Roxanna Redfoot. — RJB

Five burlesque performers joined on stage by silks, hops and lots of feathers, of course. — ML

No one knows if he’ll perform in English, French, Hindi, Punjabi or a combination of all of them, but this powerhouse plans to provoke laughter and outrage with each line. — ML

The ladies of Kinda Strange and Oak Cliff House Shows are throwing the sickest collab to celebrate Woman’s Month <3 Local DJs and rappers, including DJ Alaska and KeLoLo. will perform all night. Plus, buy some cool art and things from local vendors like cleanaspaper, dads vintage, airbesos and more. — Stephanie Salas-Vega

It Was Fifty Years Ago Today: A Tribute to The Beatles

Six musicians will come together to recreate some of The Beatles’ classics. — RJB

Polish off your week by cheering on some of Dallas’ most fabulous Queens. 100% of your tips and donations will benefit Uptown Players. — RJB

Food vendors from Dallas, Houston and Austin will be dishing out mouth watering soul food staples all Sunday afternoon. For our friends with dietary restrictions, there will be vegan and keto offerings as well. — RJB

Cover photo courtesy of Gang of Four on Facebook.