Thanks For The Memories, Jason Witten. 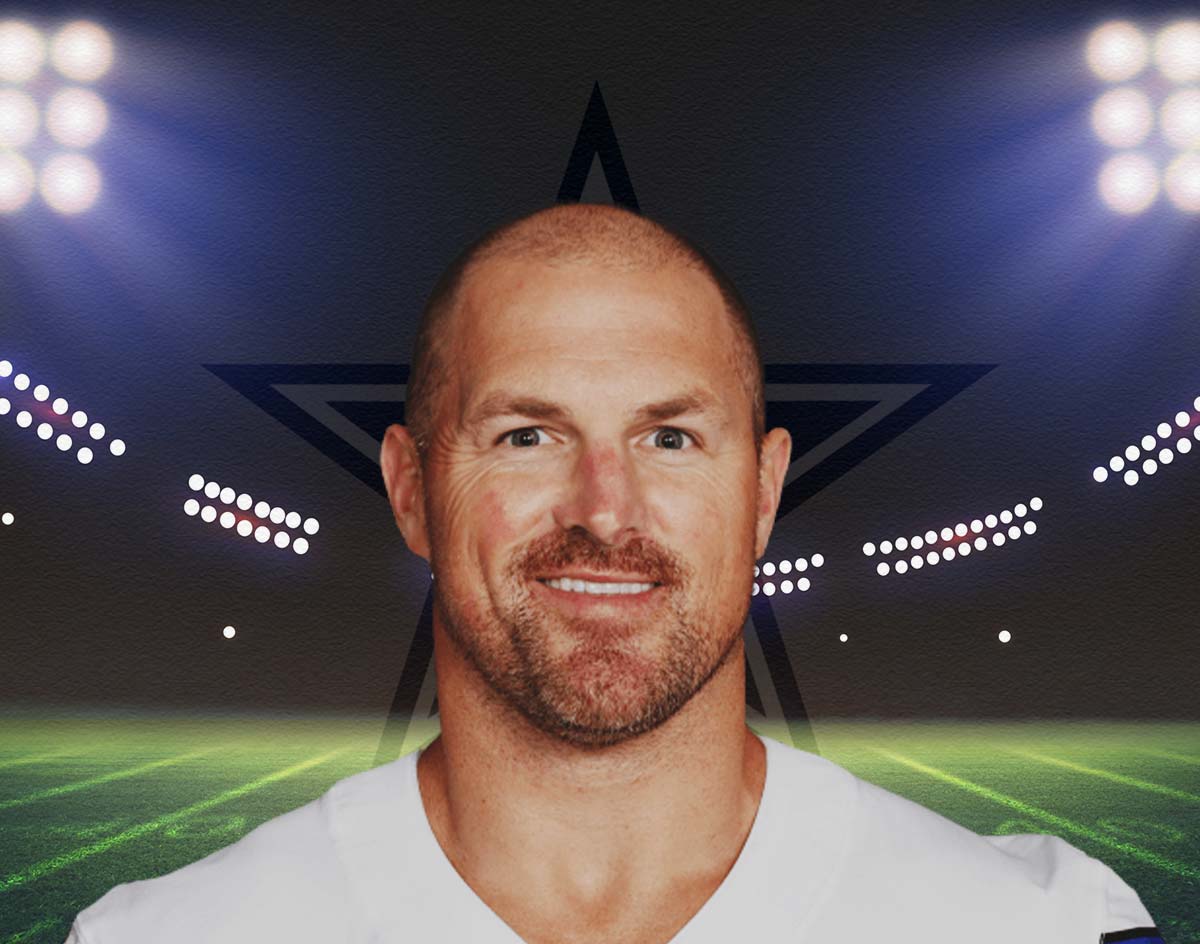 Last Week, The All-Time Greatest Tight End In Dallas Cowboys Franchise History Agreed To Terms On A Contract With The Las Vegas Raiders.

On Tuesday, March 16, 16-year veteran tight end Jason Witten announced that he would be leaving his only home as an NFL player to joint the ranks of the Las Vegas Raiders in the 2020-2021 NFL season. At 37 years old, he agreed to a one-year deal with the AFC West team that could be worth as much as $4.75 million after incentives.

As Witten departs for his first new team since being drafted by the Cowboys in 2003 and dons the silver and black, now’s as good a time as any to look back upon his career in silver and blue.

He also ends his times with the team tied with Bob Lilly for the most Pro Bowl selections (11) and merely one touchdown away from the most touchdown receptions record (Dez Bryant tops that list with 73).

A leader on-and-off the field, Witten also won the Walter Payton Collegiate Man of the Year Award in 2012, the Bart Starr Award in 2013 and was inducted into the Texas Sports Hall of Fame in 2019.

After spending a season away from the game as a Monday Night Football announcer in 2018, Witten made it clear upon his return to the Cowboys in 2019 that he wanted to get every ounce out of his playing career before moving to the sideline again.

For a while, it seemed that much would continue to happen in Dallas. In February, team owner Jerry Jones even expressed a desire to see Witten continue wearing a Cowboys jersey into this coming season, and possibly beyond.

“I do think he can play,” Jones was quoted as saying. “As I sit here right now, I think he can make a real contribution to the Cowboys. I would hope that he would not ever be anything but a Cowboy. It’s meaningful.”

For his part, Witten appears to have mostly wanted the same thing. Ahead of free agency, Witten told the Dallas Morning News, “I want to play. Of course, I want that to be with the Dallas Cowboys. I will always be a Dallas Cowboys, but I also understand that might mean with all the changes I have to go somewhere else.”

On March 16, though, the Cowboys made their future plans at the tight end position known, signing 25-year-old Blake Jarwin to a three-year extension worth as much as $24.25 million. The very next day, news of Witten’s Raiders deal was announced.

Last year, Jarwin caught 31 passes for 365 yards and three touchdowns for the Cowboys. Witten, still starting ahead of his mentee, caught 63 passes for 529 yards and four touchdowns.

The end of Jason Witten’s time with the Cowboys aligns with the team’s other major transition at head coach, as the Jason Garrett era comes to a close and the Mike McCarthy era is born.

Witten is one of a number of 2019 Dallas Cowboys starters who will not be returning to the team in 2020 — and one of many who’ll be making the transition to Las Vegas. On the Raiders, Witten will be joined by fellow Cowboys defensive end Maliek Collins and safety Jeff Heath, as well as former Cowboys defensive coordinator Rod Marinelli, all of whom have agreed to terms with the silver and black in recent weeks.

Witten also joins a small group of legendary Cowboys who ended their career elsewhere, following in the footsteps of icons like Emmitt Smith, who played two seasons with the Arizona Cardinals after 12 seasons with the Cowboys, and Tony Dorsett, who played one season with the Denver Broncos after 10 seasons in Dallas.

At the time of this writing, neither Witten nor anyone with the Cowboys organization has publicly commented on his departure.