Fort Worth Is Soon To Be Smoke-Free. 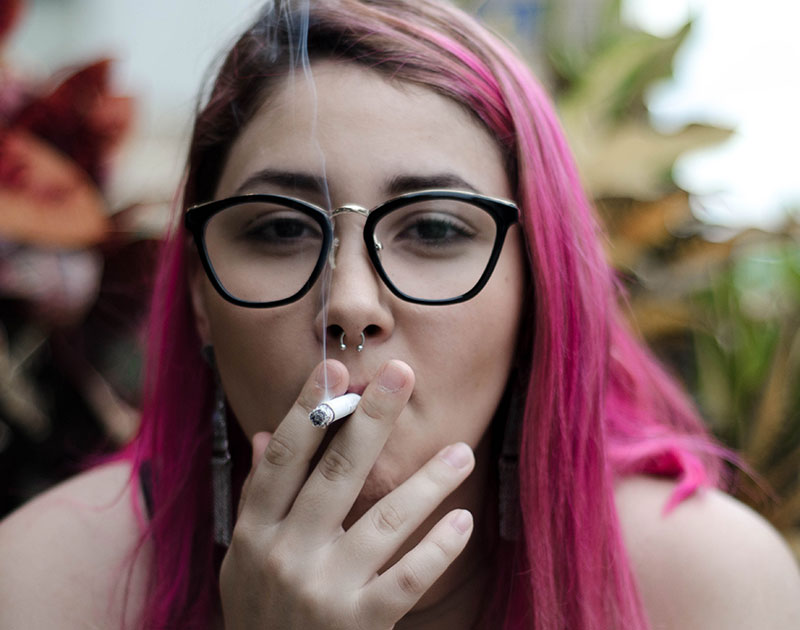 Long After Every Other Major City Got On Board With It, Fort Worth Is Finally Gearing Up To Ban Indoor Smoking In All Bars And Restaurants.

Eight years after Dallas hopped on the non-smoking wave, Fort Worth too has caught up with the times and is now set to soon similarly ban smoking in all bars and clubs.

Until now, crowds at Panther City establishments that hadn’t yet self-imposed their own bans could light up as they pleased. But following a city council directive agreed upon last week, the second-biggest city in North Texas is finally set to go smoke-free.

No exact date has yet been set for when all Fort Worth bars will be forced to kick all nicotine fiends outside for their fixes, but city attorneys are currently drawing up language that will set such an ordinance in motion.

When the motion passes, as it’s expected to, Fort Worth won’t just be catching up with Dallas; it will become the final remaining city in Tarrant County to take up the cause.