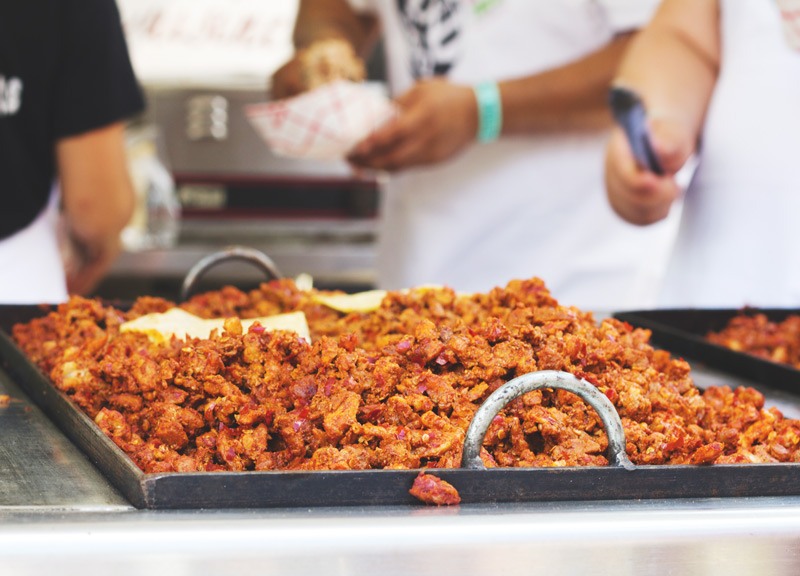 To say that Dallas' first-ever Taco Libre festival was an overwhelming hit? Well, that's a bit of an understatement, actually.

Those tacos, meanwhile, were harder to come by than one would think. By 2 p.m. lines to get into the park already wrapped around the block, and by 5:30 p.m., the event was totally sold out. Once inside, with the sweet smell of sizzling carnitas in the air, it was hard to decided which stand to hit up first — they all smelled so good. And the options were all pretty heavy-hitting, too, with pop-up stands including Revolver Taco Lounge, Urban Taco, El Tizoncito, Chile Pepper Grill, Taco Heads, Trompo, El Come Taco, Taco Deli, Salsa Limon, Taco Stop, El Padrino, Taqueria Saltillo, Good 2 Go and La Nueva Fresh & Hot. No matter which you went with, though, most lines boasted wait times of 30 minutes or more, causing some blockage throughout the already-crowded park. Even healthier stands like Pop Star Handcrafted Popsicles' fresh-juiced goods boasts long lines, though not all vendors at the event were able to take credit card payments. And, with no ATM in sight, cash was certainly king.

So too, however, were the performances. Ozomatli, a reunited Deep Blue Something, TEAM*, Pinata Protest, Dustin Cavazos, Party Static and Valise drew big crowds to the grounds. But causing an even bigger stir was the live pro wrestling setup, around which crowds hovered enthusiastically, cheering and jeering as appropriate.

It's safe to say, we think, that the thing as a whole was a huge smash. Sure, some of that might be due to the fact that this was a first-year deal, and people sure do love them that new-fest novelty. But we're guessing we're going to see this fest for some time to come. 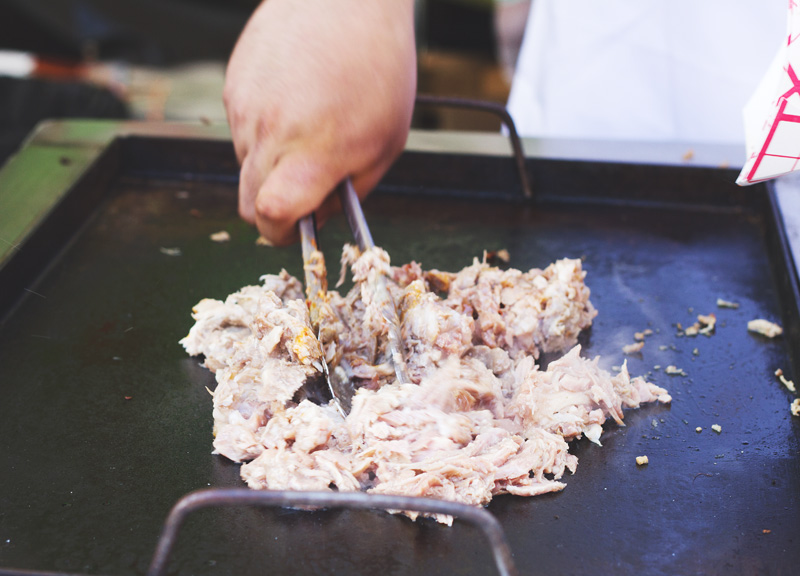 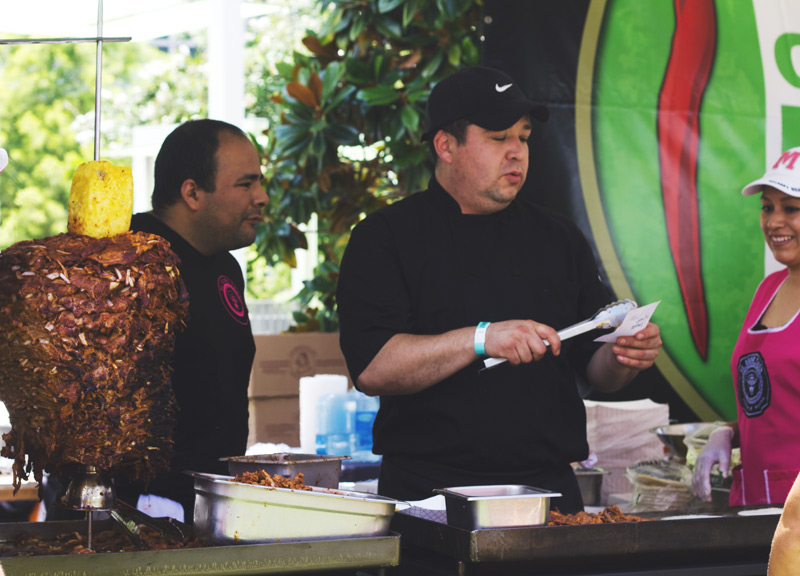 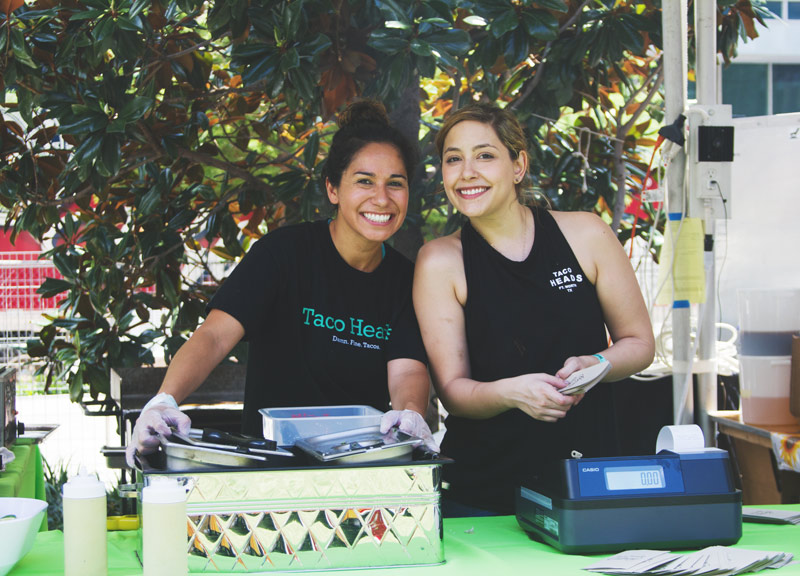 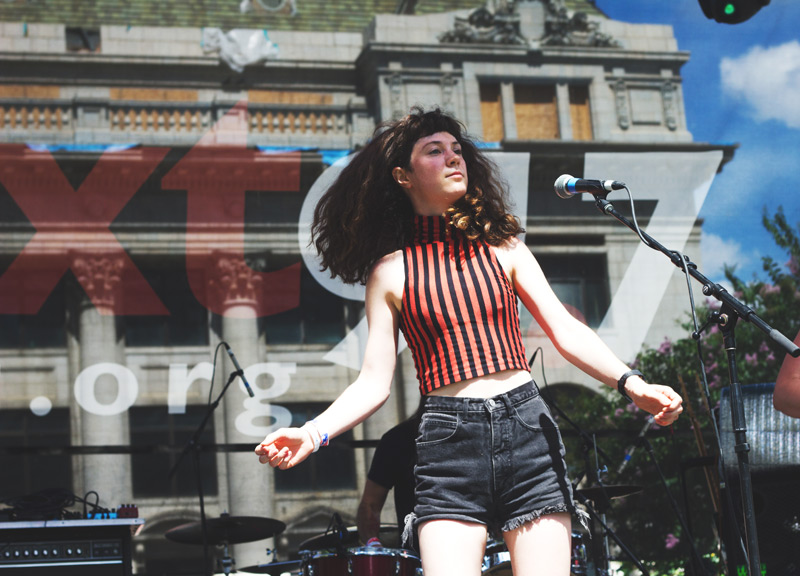 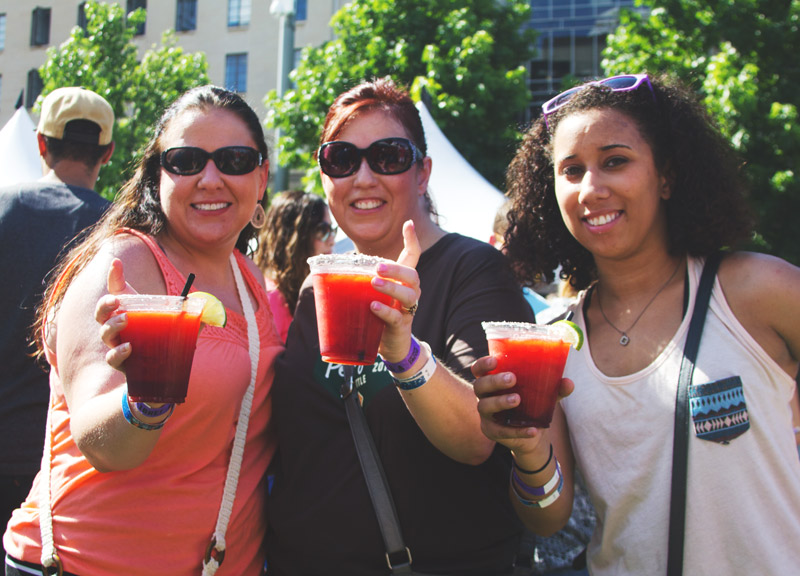 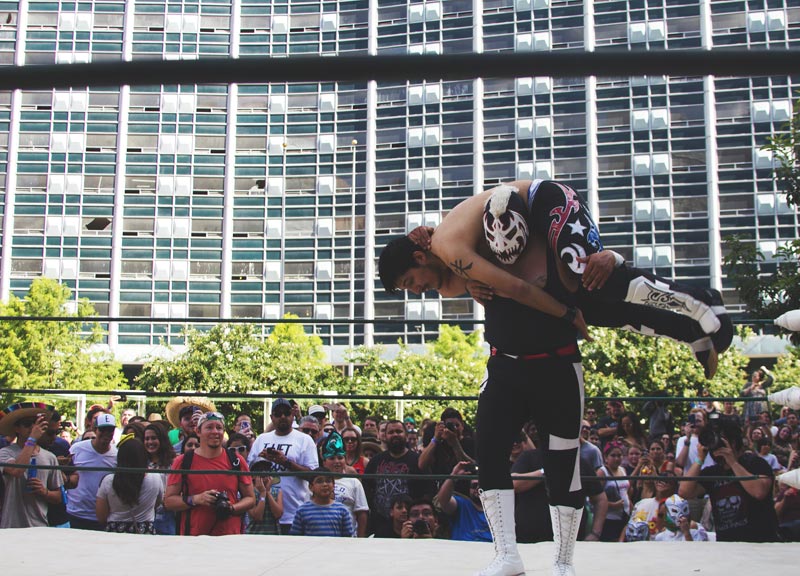 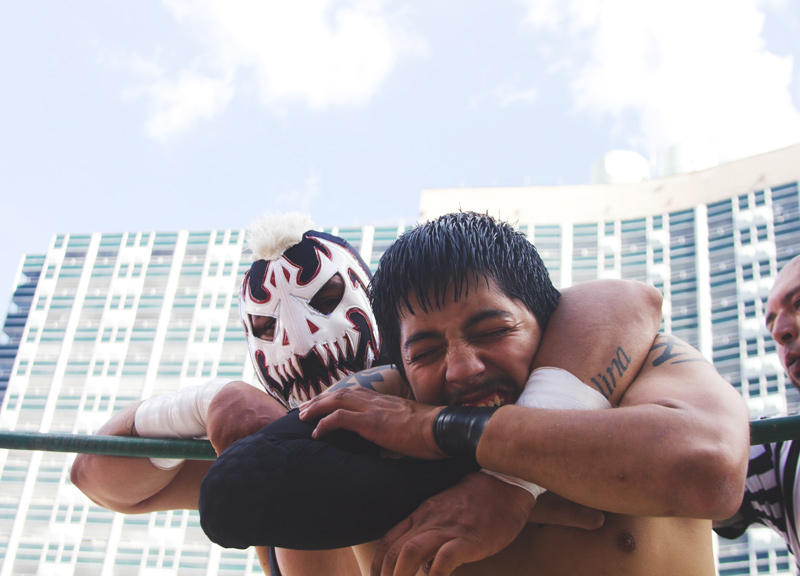 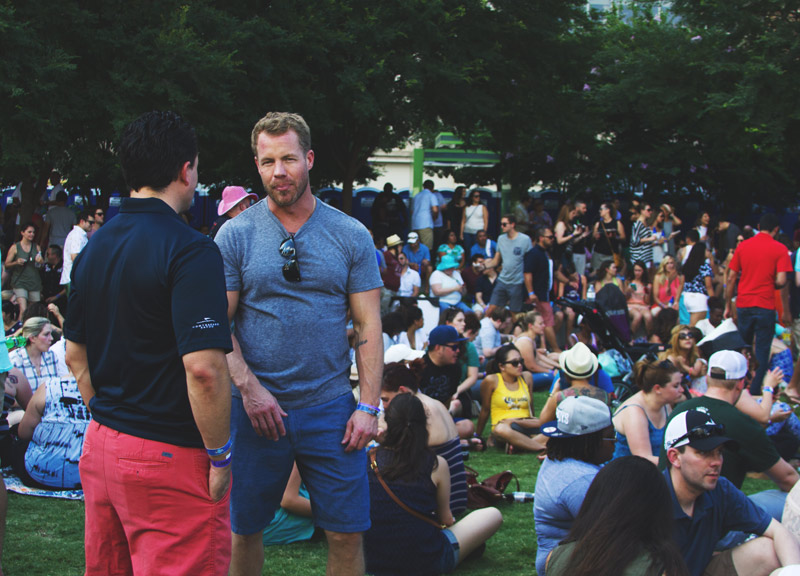 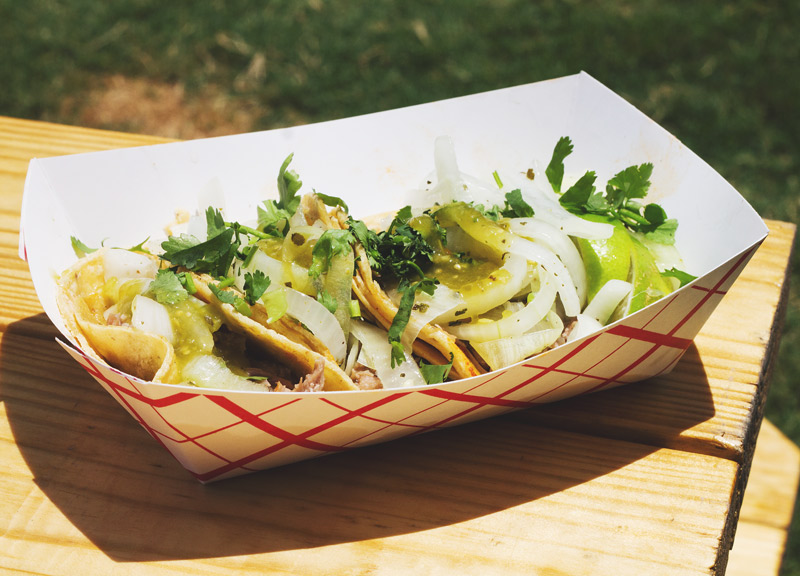 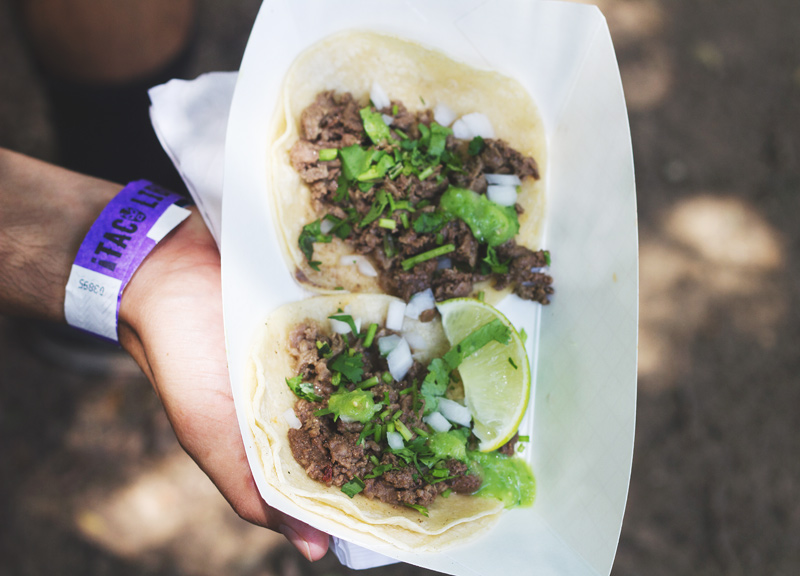 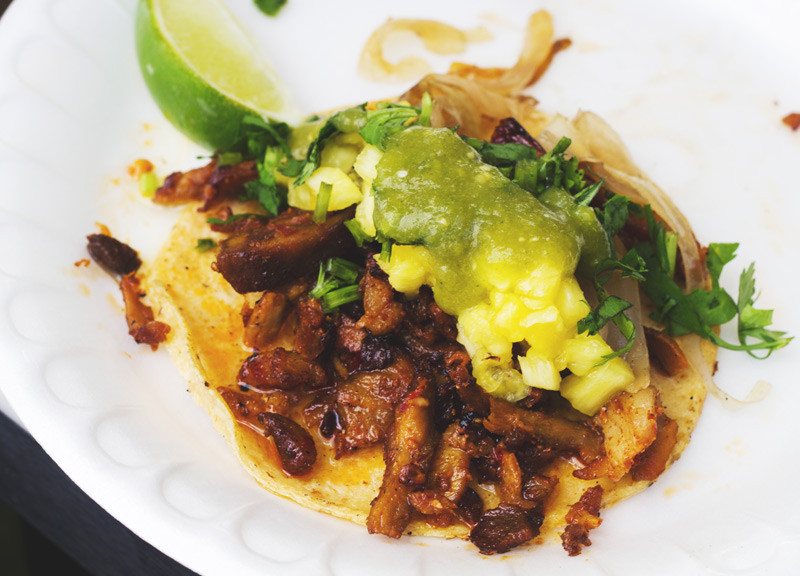 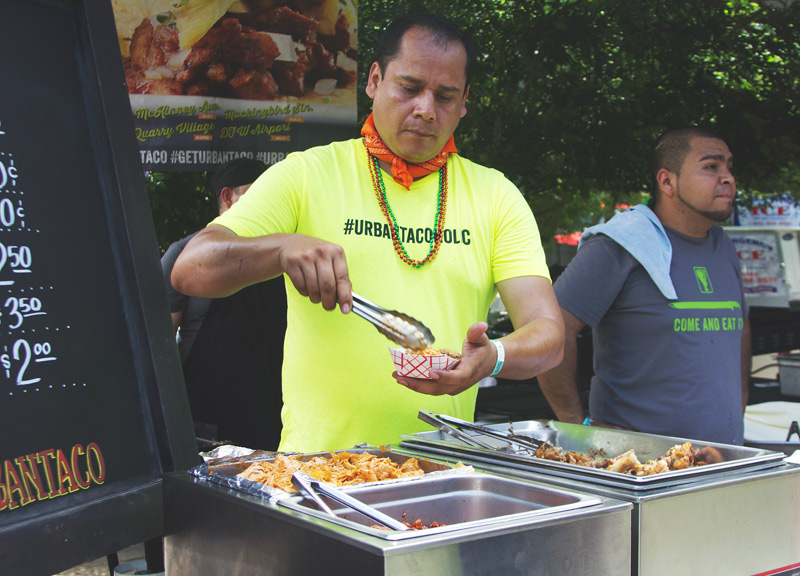 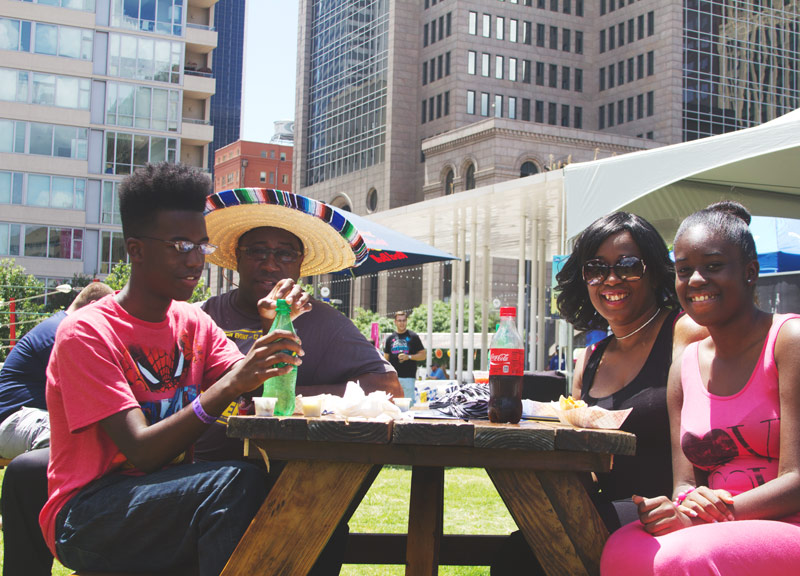 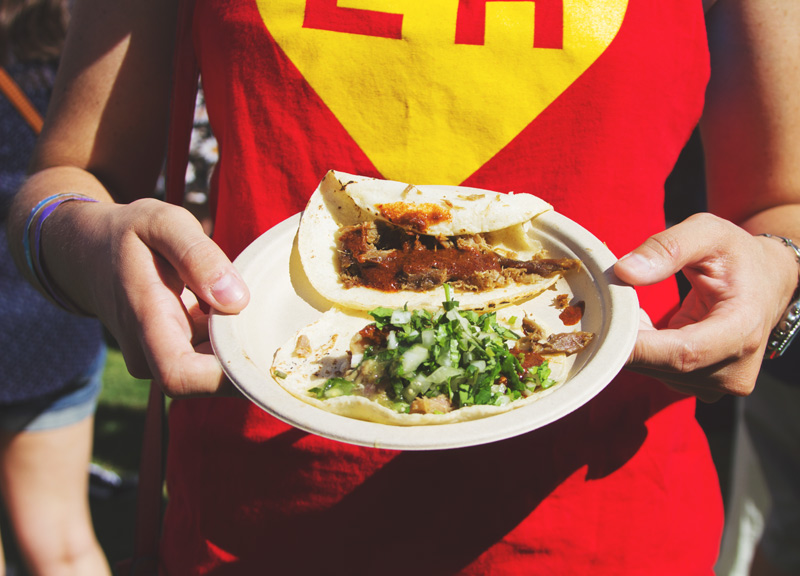 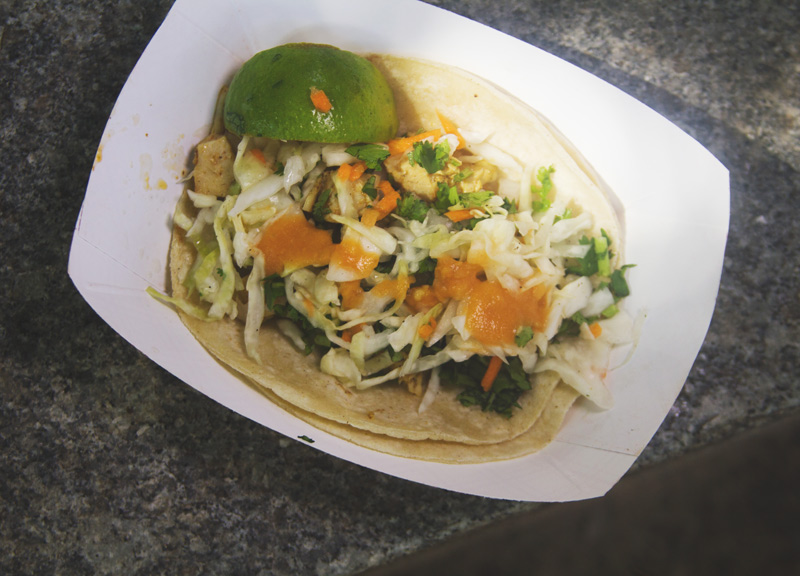 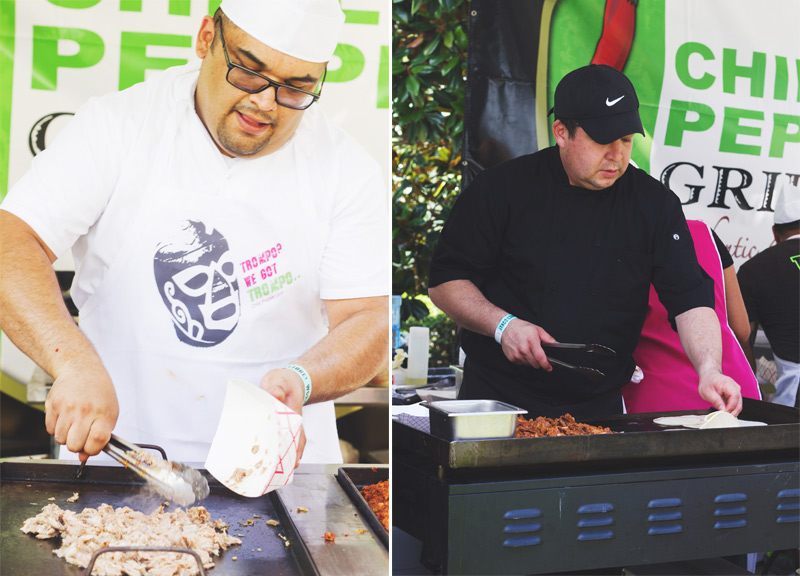 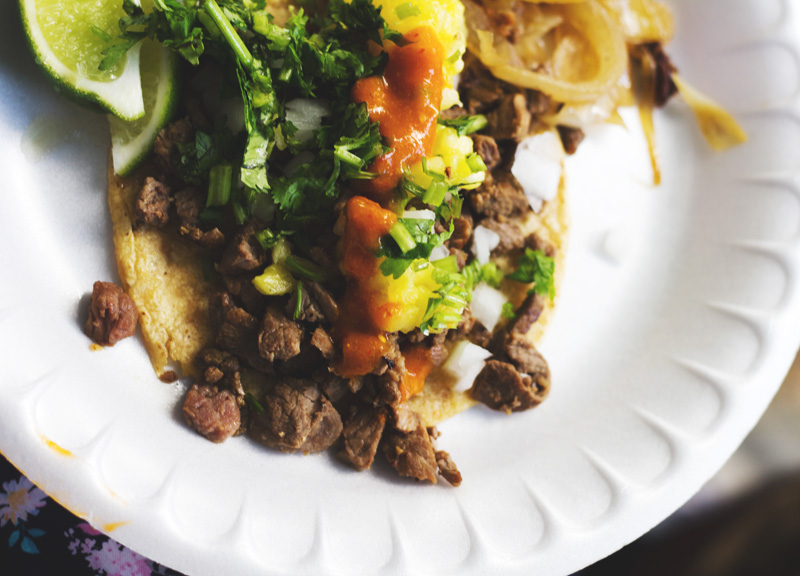 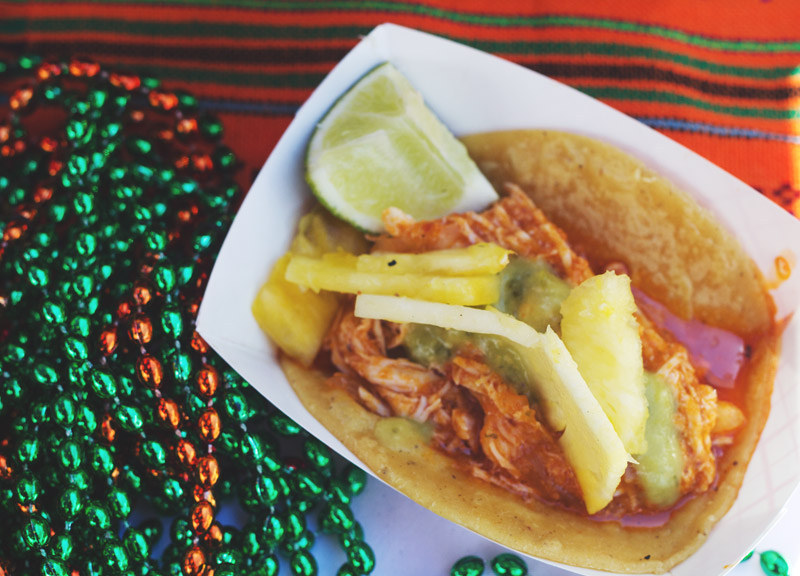 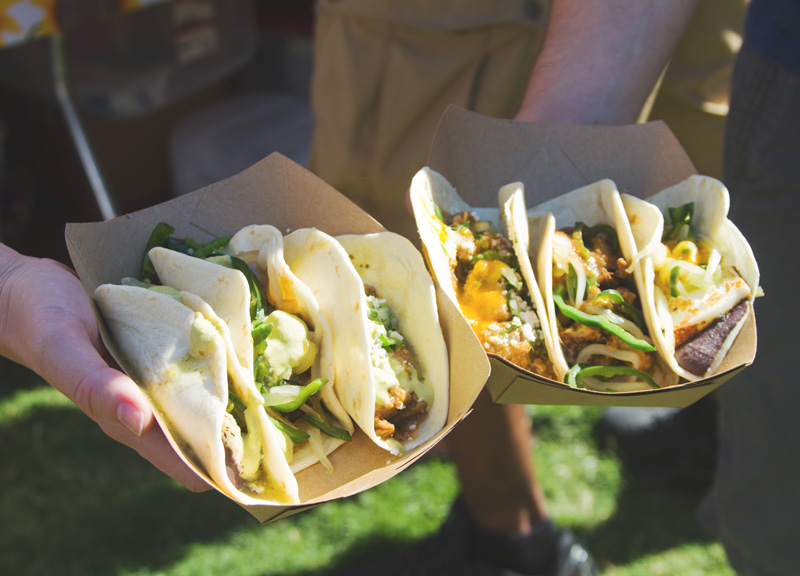