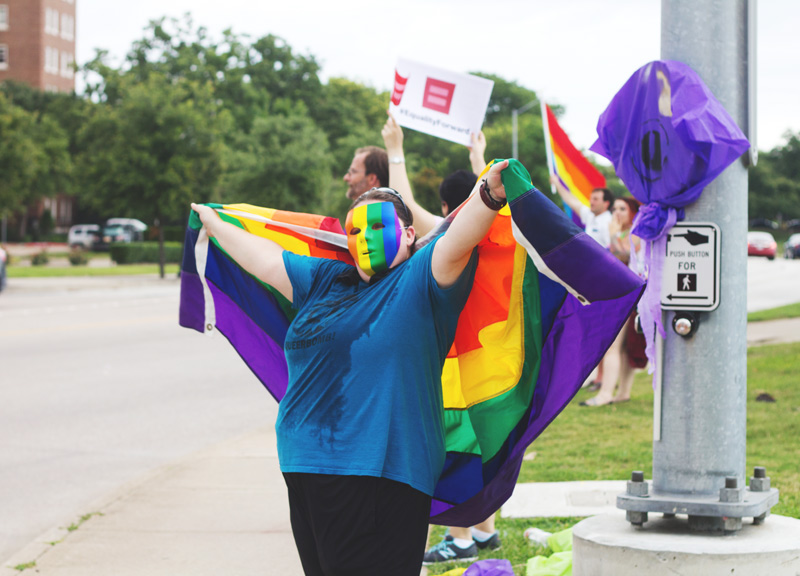 Friday's rally wasn't a first for the alternative Dallas pride group QueerBomb. Not by a longshot. This group — a local offshoot of the Austin-launched concept and an entity “dedicated to creative, genderfucked demonstration of our disruptive bodies and queer minds” — has been throwing these things for some time now.

Needless to say, the entire block of Cedar Springs was also raging, with flags being waved everywhere and an entire community in high spirits. Most have been waiting for this opportunity for years, and with the morning's news came a big weight off everyone's shoulders. More than just about marriage equality, the ruling also bore implications regarding the acceptance of the gay community by those around them.

And, historically, that's what these QueerBomb events have been about — banding together to help those around them understand and accept their lifestyle. The group's Lake Cliff Park rally and Texas Theatre-held after-party certainly bore plenty of that.

Starting at 7 p.m., speakers like Carlos Seanz, Jay Rio Ellers, Hardy Haberman, Drew Riley, Zandra Ellis and Carmarion Anderson drew the crowd to a hush, touching on equality, the news of the morning and acceptance, all the while passersby honked their horns and waved in support. Not even one jackass flipping the crowd the bird from the back of a Cadillac could do much to dampen the crowd's mood or soften its smiles. No, not in the least. The flags just kept right on waving.

From there, the party kept rolling over to the Texas Theatre where a close-knit crowd enjoyed a drag show hosted by Nikki Trash. That one featured performances from Sapphire De La Noche, Pony Keg, Kitty Sangria (from Austin), Wrebel Dayze, Alana Summers and Daphne Rio, who together had no trouble keeping everyone well entertained.

That party was a fun time, to be sure. But, more than that, it was a happy time — and one that's been a long time coming. 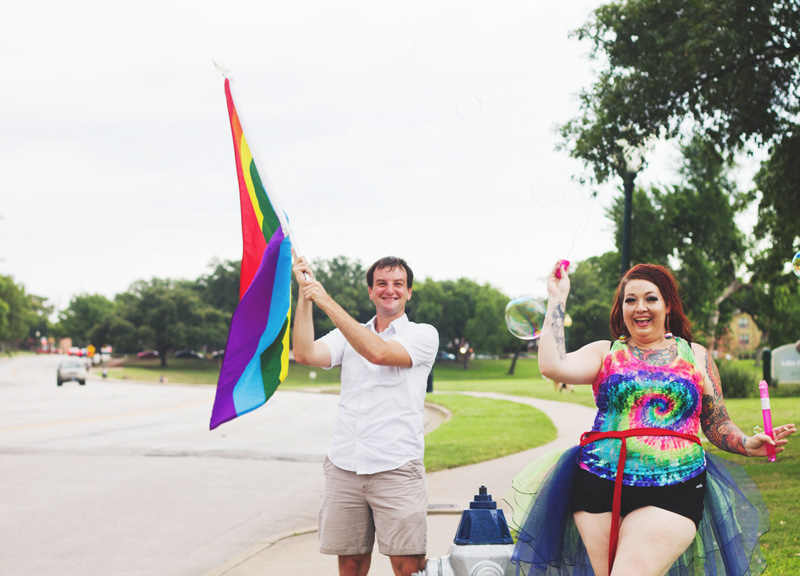 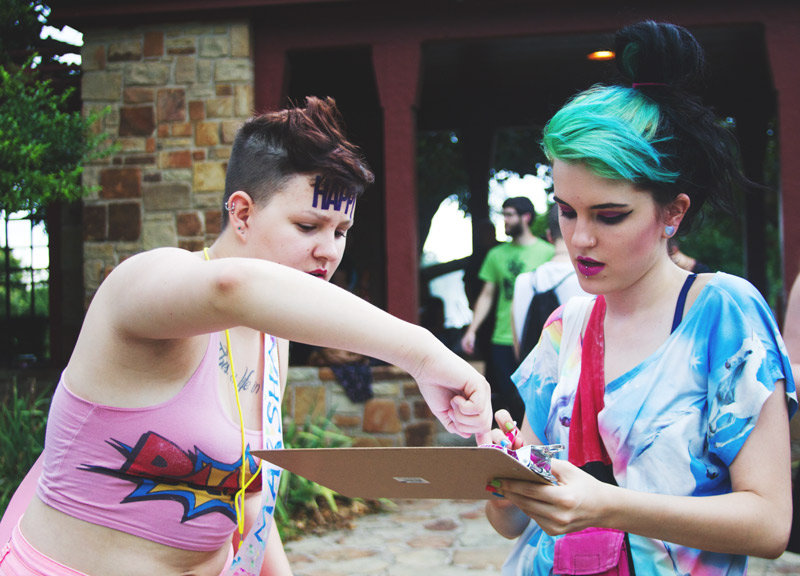 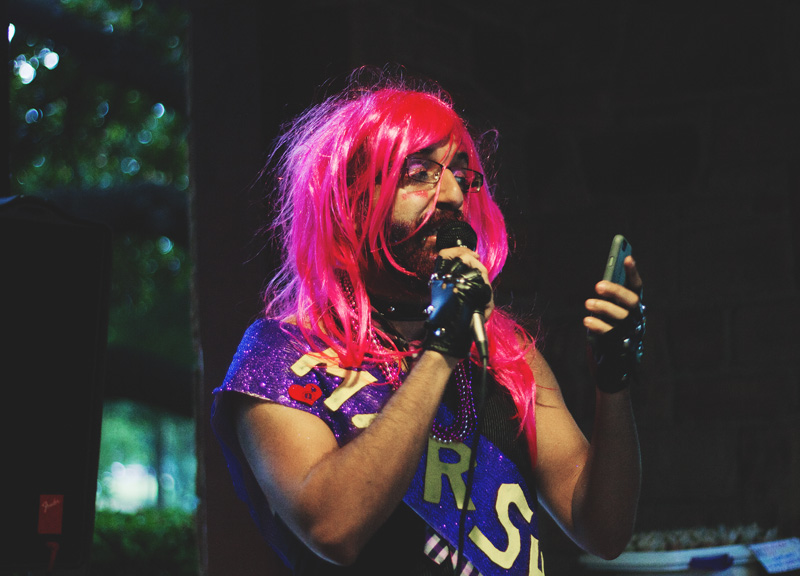 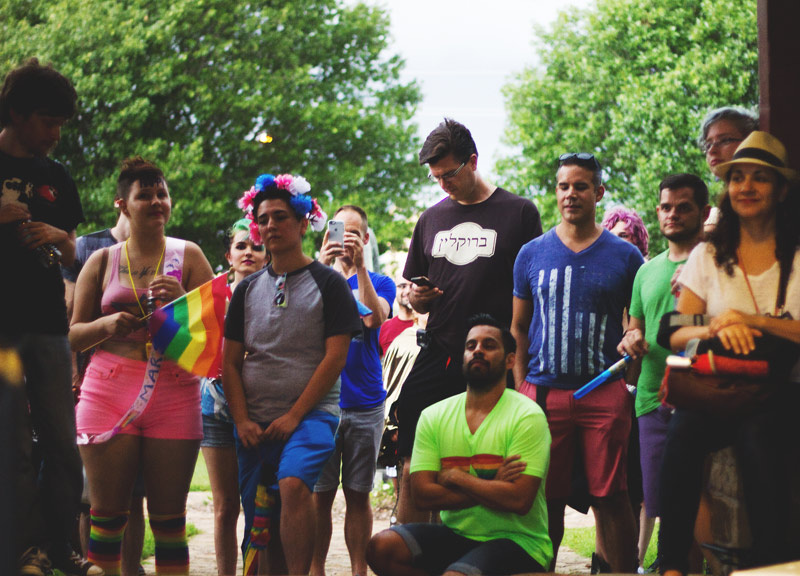 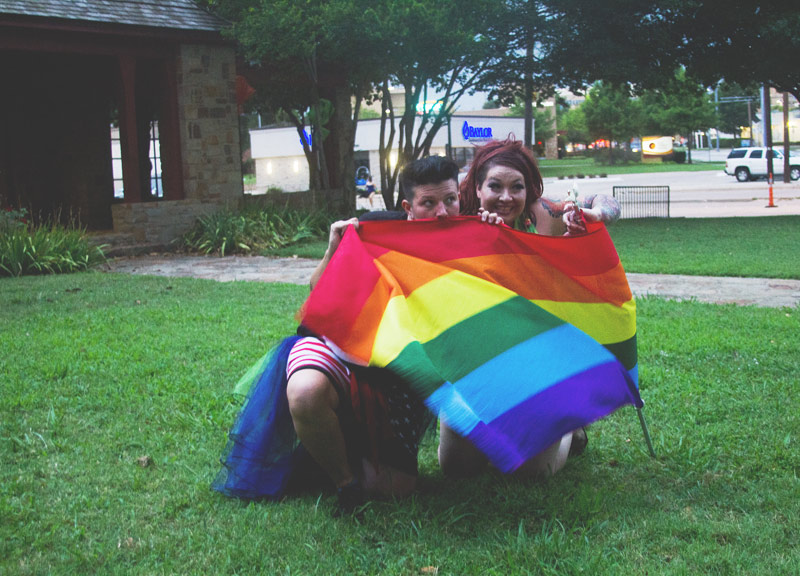 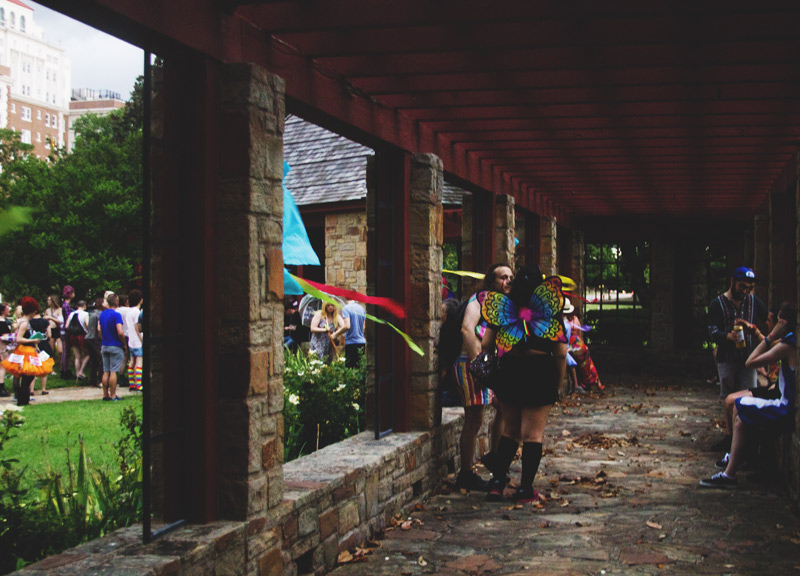 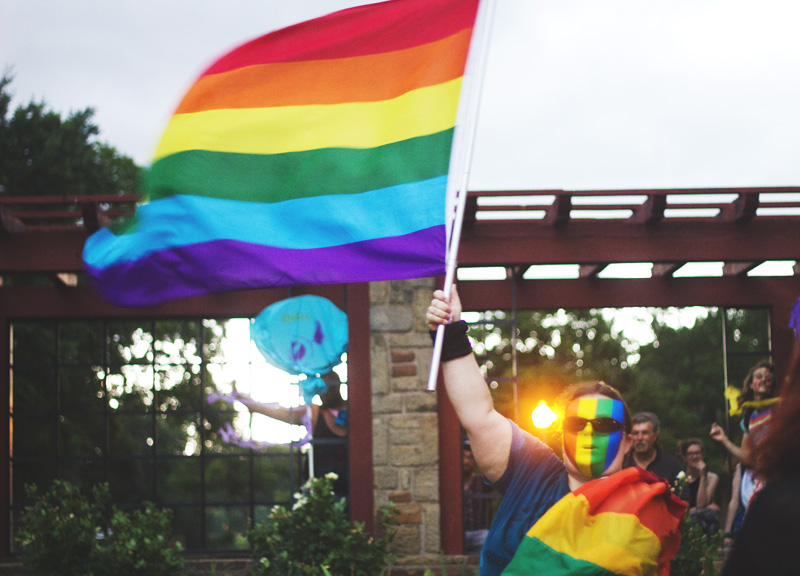 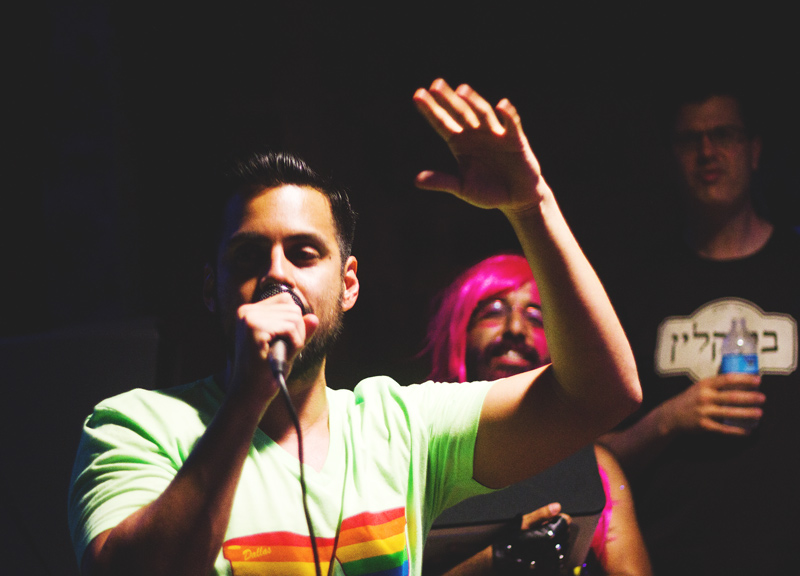 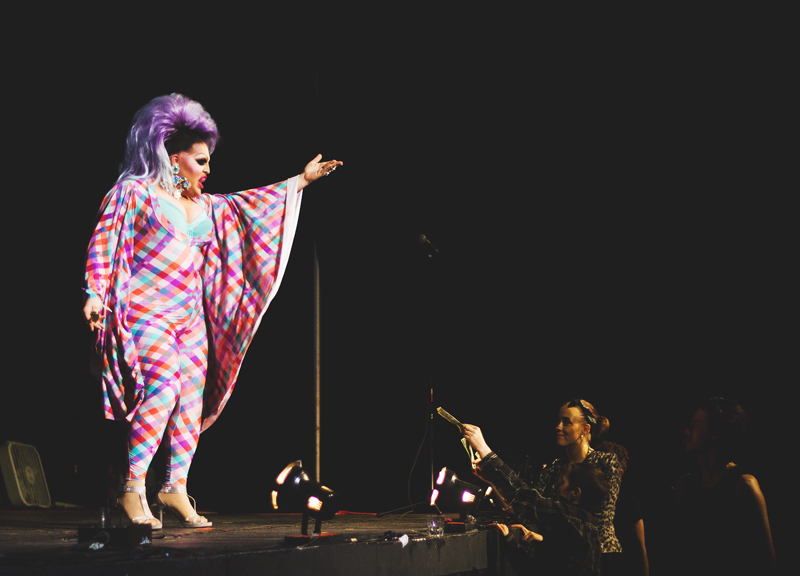 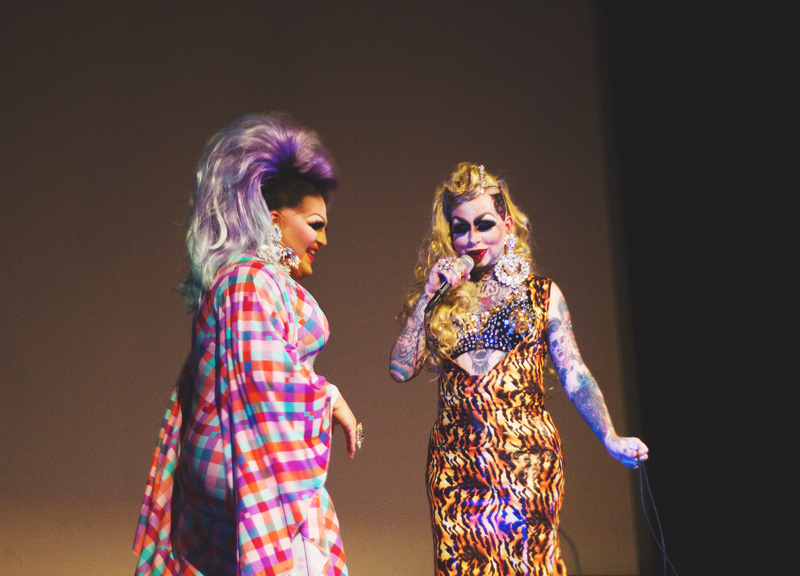 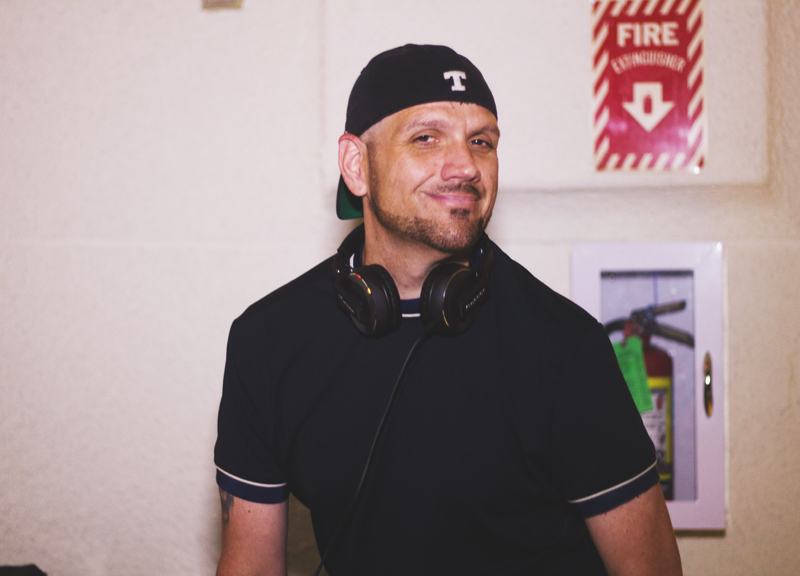 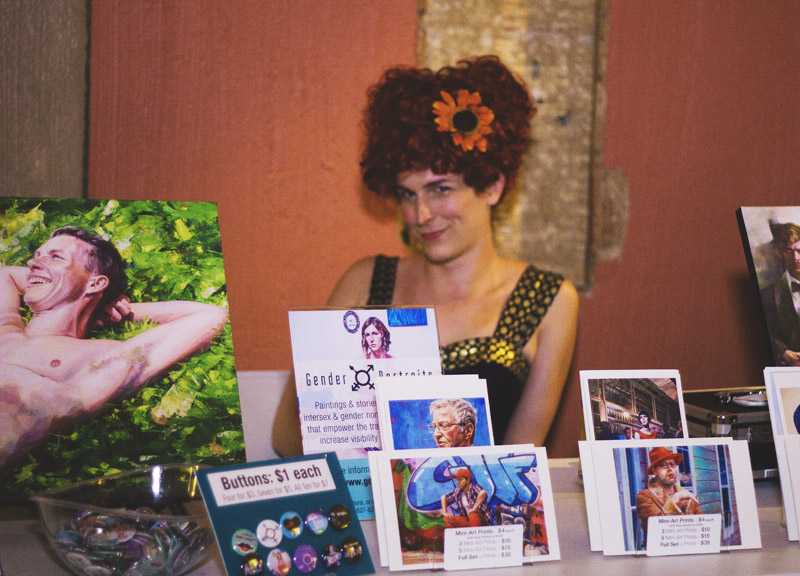 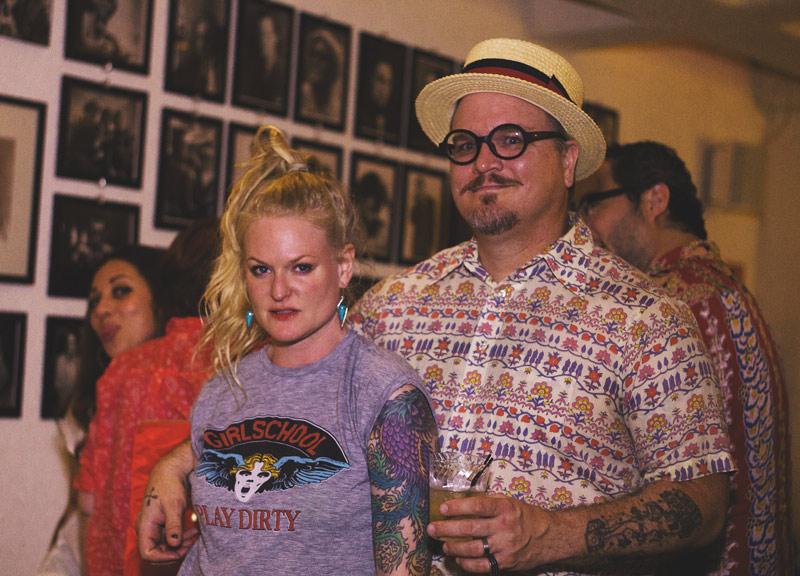 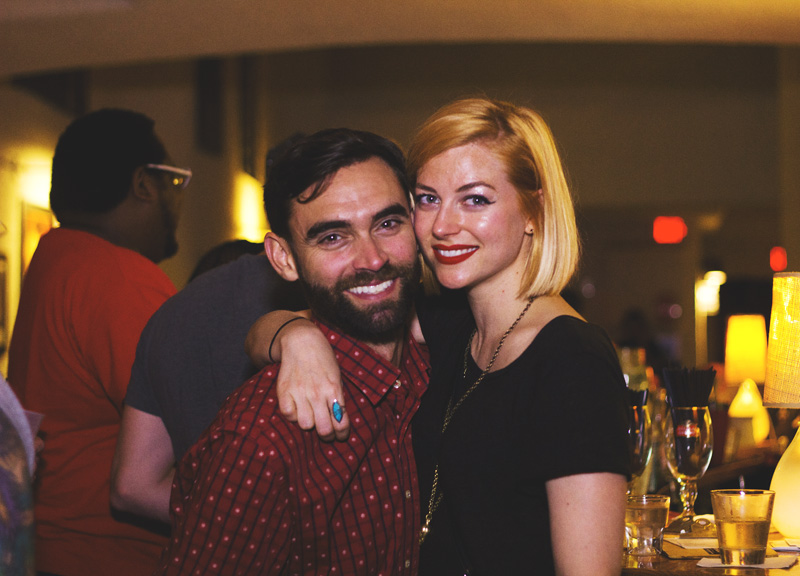