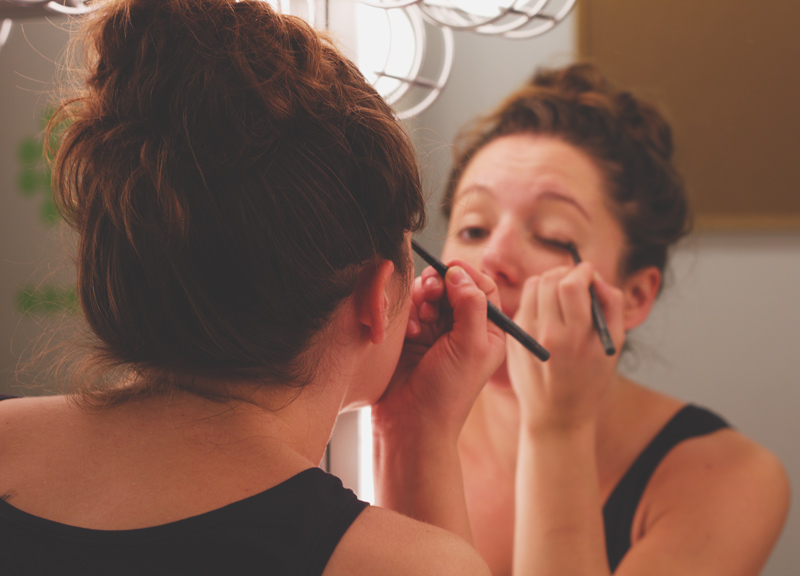 It’s hard to have any idea what to expect when you walk into a dance performance called NICE.

I mean, it’s a rather nondescript adjective — one that has every bit the potential to be as ironic as accurate.

And, hey, maybe that’s how Danielle Georgiou, artistic director and namesake of the Danielle Georgiou Dance Group, wanted it to be. Tough to say. But this much is sure: Based on the production’s title alone — or, hell, even the teaser trailer for the production’s Kickstarter campaign — one probably wouldn’t have guessed that attending this should would mean they too would end up dancing on stage or walking out of the show with their face covered in red lipstick.

Unless, of course, you’re familiar with the somewhat unpredictable nature of Georgiou’s work — which is probably what attracted people to performances of the company’s show at the Wyly Theatre these last two weeks in the first place.

And, boy, did people come out to these shows: Yesterday’s closing-night performance was completely sold out. For good reason, too.

As the theater lights came up, a voice strikingly similar to vocal legend Don LaFontaine broke the silence: “From the day you were born to the day you die,” the voice boomed, “everyone wants you to be nice.” As it turns out, it was none other than KXT DJ and local musician, Paul Slavens, who sat at a keyboard playing the beginnings of what was a completely original score created for the piece. Following his lead, the show’s dance performers, set scattered among five hanging streams of white paper, spat out retorts of daily burdens and insecurities, while Slavens nodded and reminded each of them to “be nice.”

And then things became a little less than nice.

Male and female dancers broke off into pairs, each portraying an example of a less-than-ideal and even abusive relationship. From the start, the choreography was passionate, communicating through movement the pains of either partner, be it the man’s insatiable sexual appetite or the woman’s fear of her own sexuality. It was gripping enough that it made you hold your breath until the partners were finally pulled apart and the conflict was over.

All the meanwhile, dancers took turns reciting excerpts of Emily Post’s standards of etiquette — which is to say they read aloud rather antiquated guidelines for how a lady (and sometimes a gentleman) should act. It made for an interesting juxtaposition as the compelling choreography openly questioned these ideals — and had a little fun as they did. One memorable moment in particular involved a male dancer reciting his line in a British accent– until another dancer called him out for it. “It makes me feel fancy,” he replied, as he jumped across the stage, wearing only his skivvies.

But, for as often as the performers made this audience laugh, so too did they leave the crowd speechless once more. The immediate following scene took a completely different turn: The male dancers in the troupe transitioned into a solemn scene where they expressed their own struggle; one dancer donned in a black tutu performed a solo reminiscent of the Black Swan, while others leaped and bound weightlessly throughout the space.

There was singing and screaming, and, before you could prepare yourself, they were laying at your feet, out in the aisles, shouting up at you.

“It’s so nice, to be nice,” they belted, taking the performance full circle to the same song they had opened with.

Finally, as the performers began to reunite center stage and sway in signal of the nearing end, the crowd returned to its seats and held back its urges to stand up and shout for more — well, unless you were the lucky audience member who chosen by the red-lipped dancer, in which case you were stuck in your seat getting a makeover of sorts to call your own.

And, just like that, it was over. Over a well-earned applause, the performers took their bows — not a single one of them having broke out a drop of sweat throughout the show — followed by Georgiou, who ever so kindly and much like a true lady, ended the night with a motion toward the door and a request that everyone “get out.” 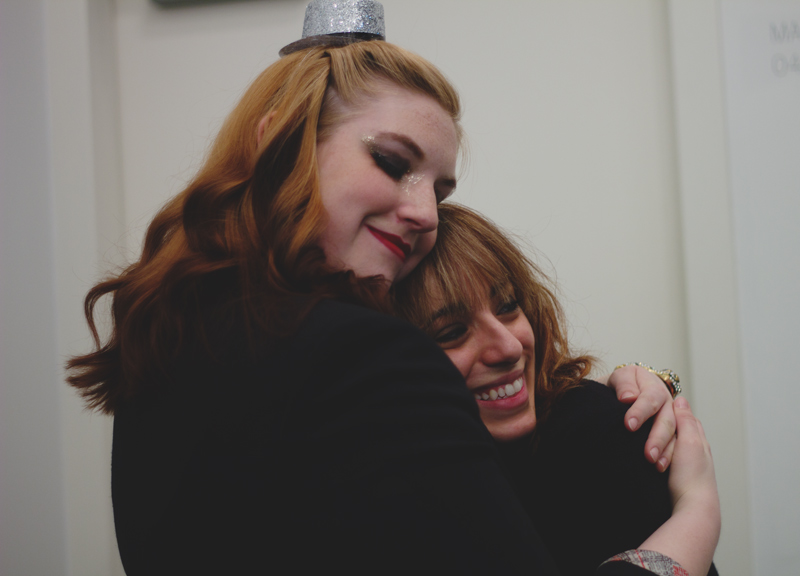 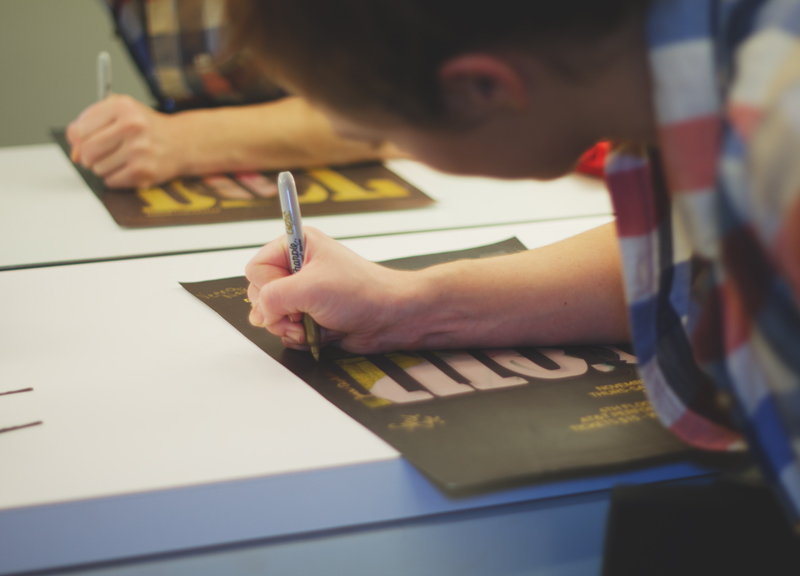 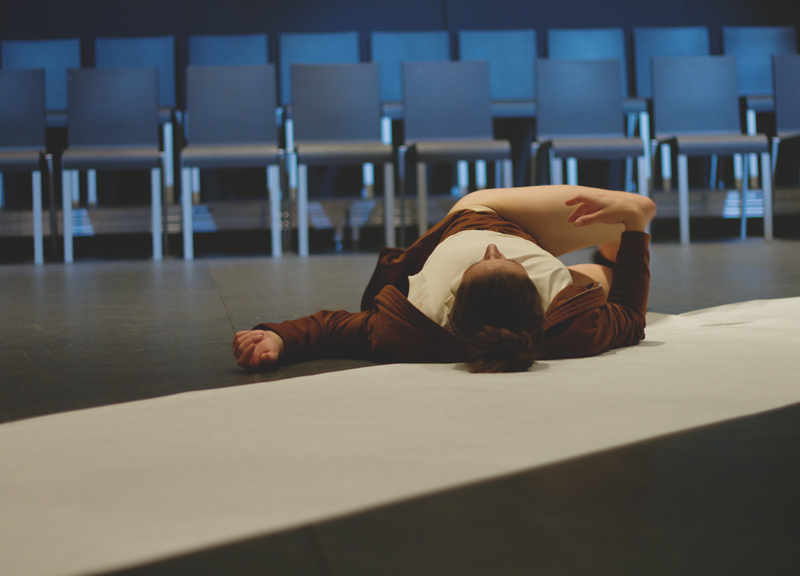 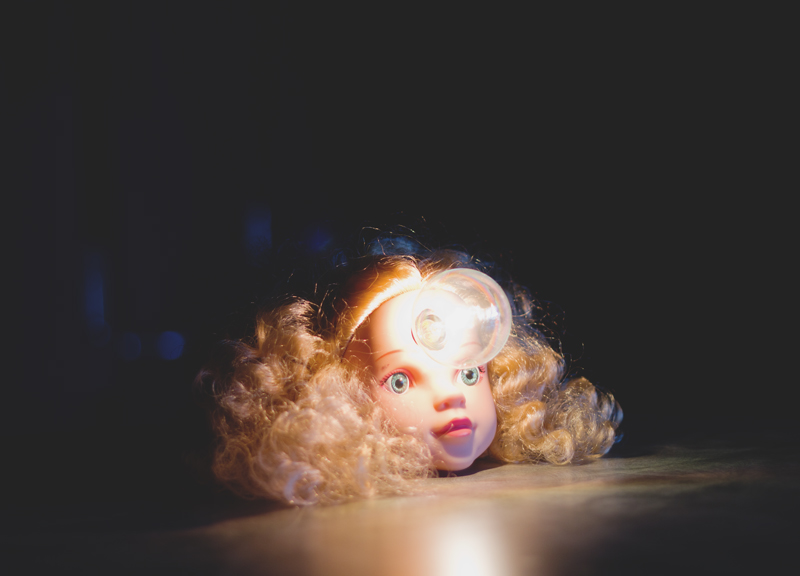 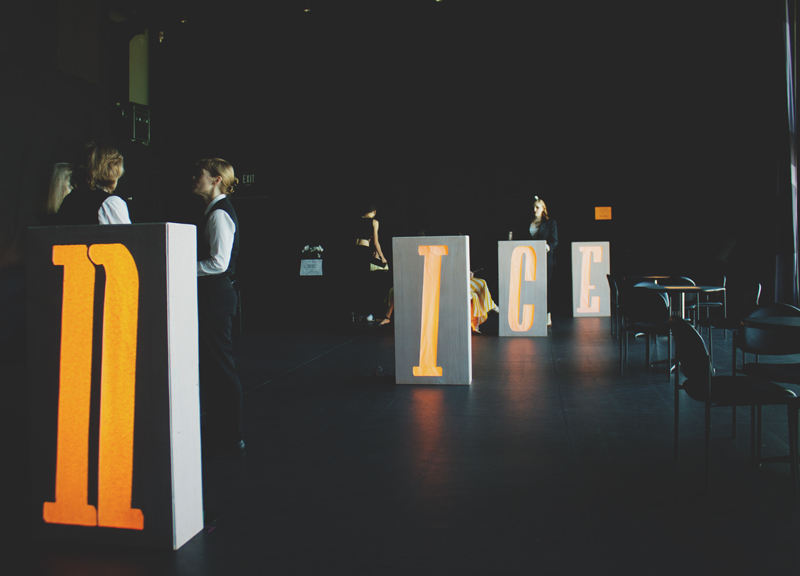 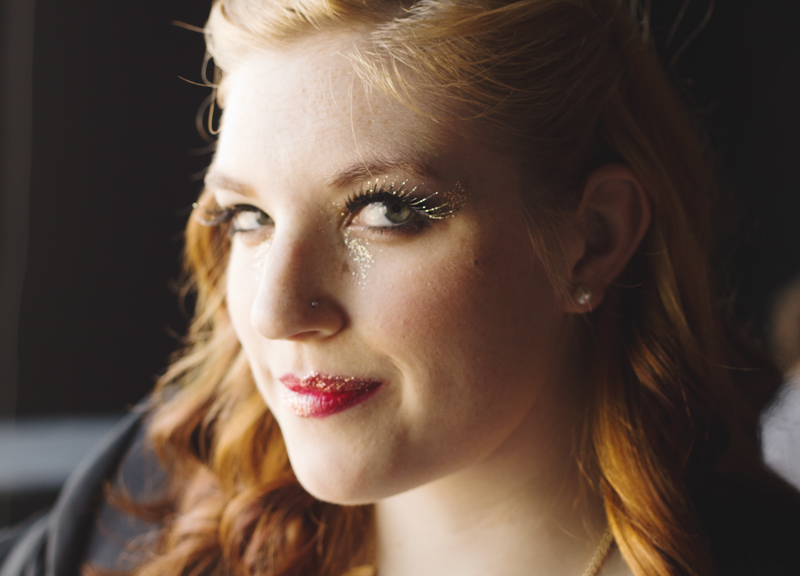 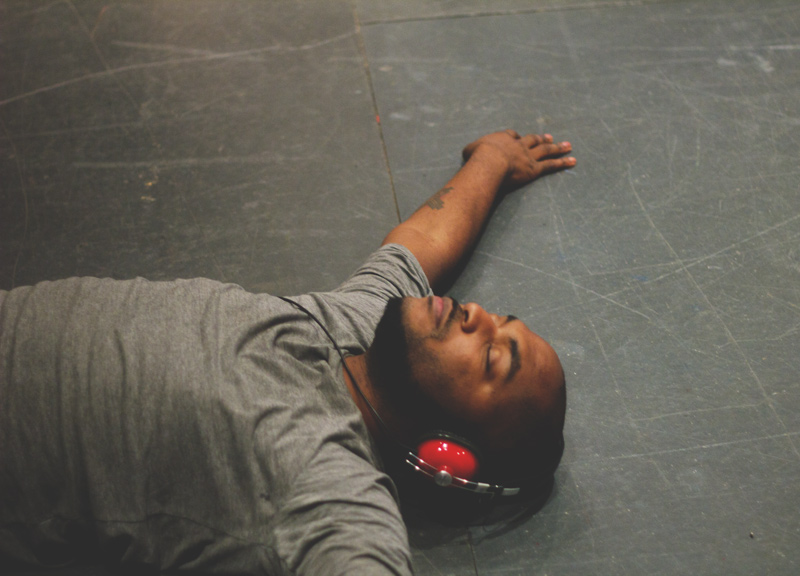 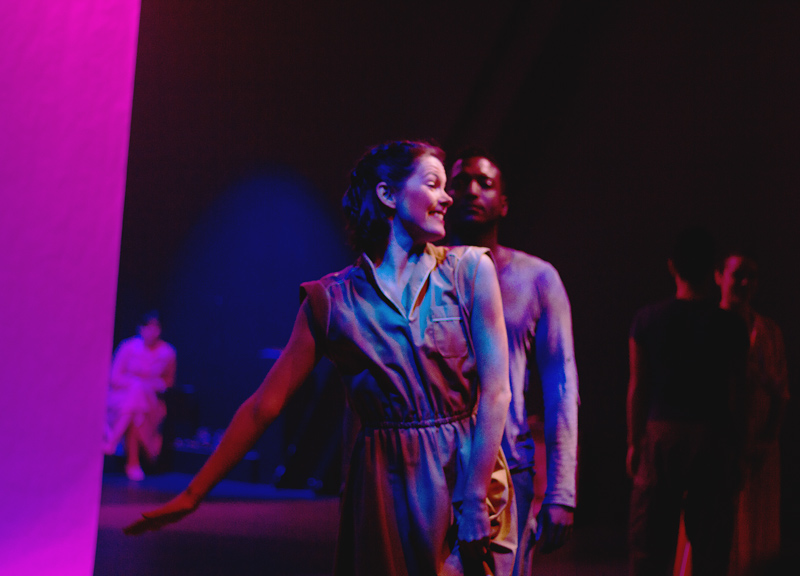 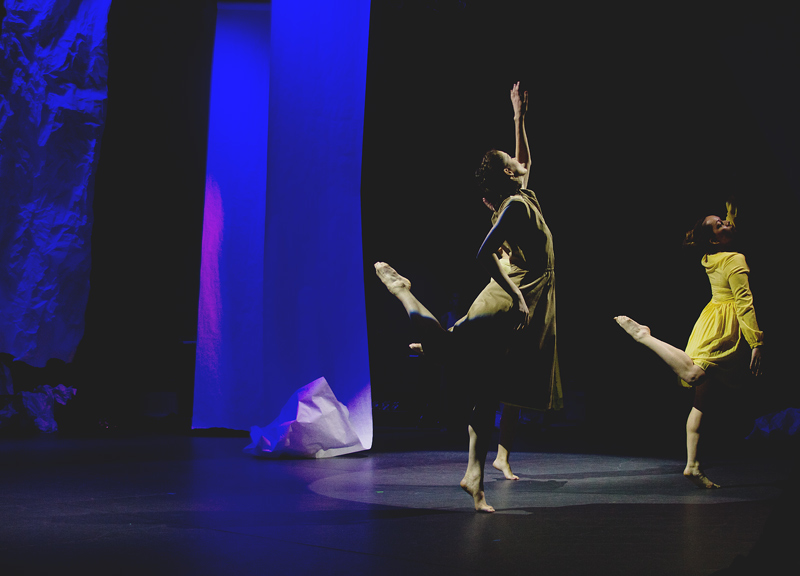 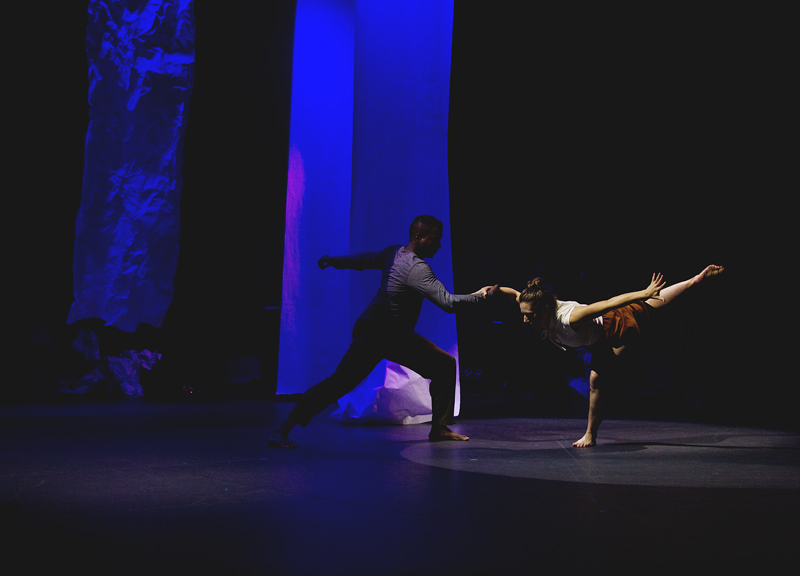 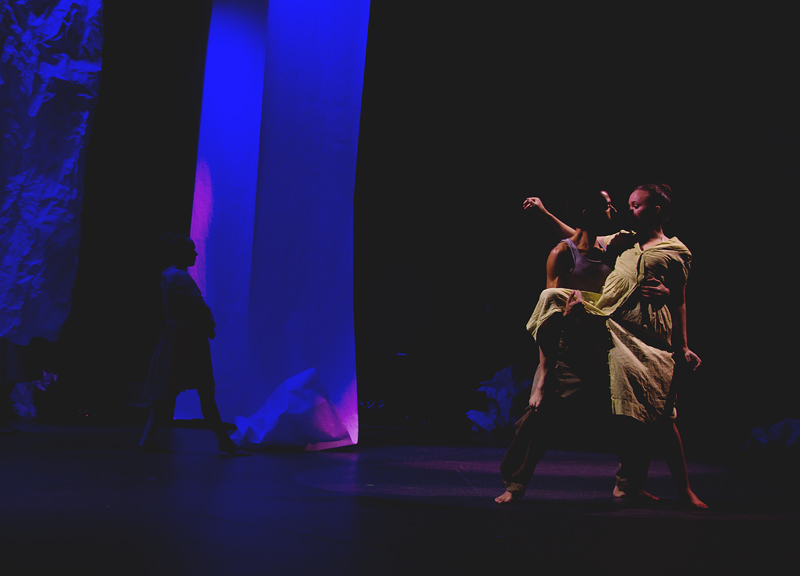 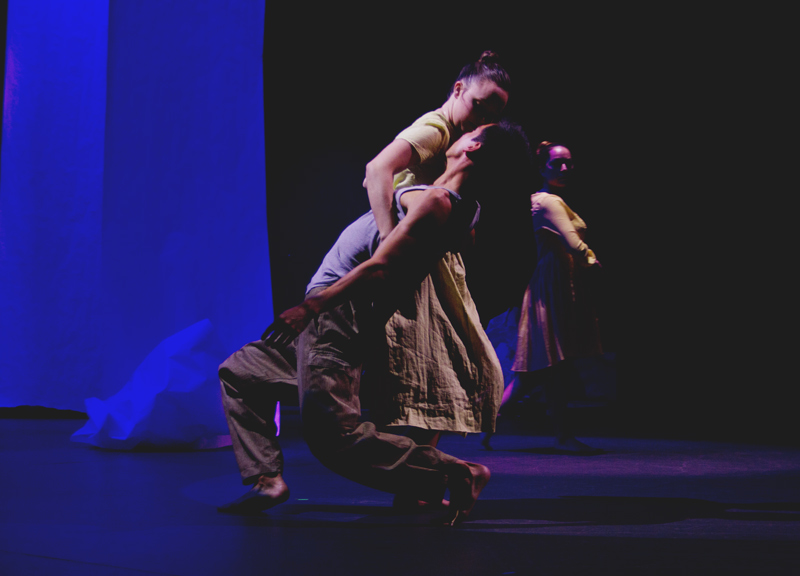 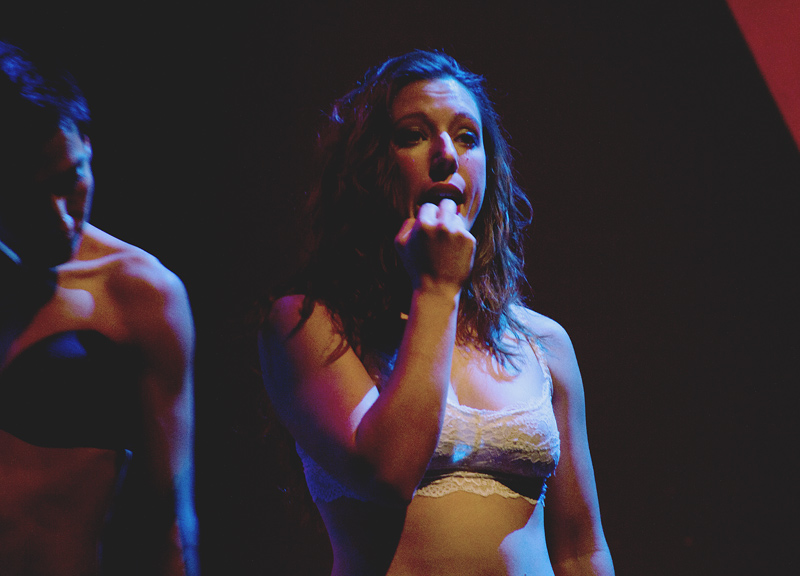 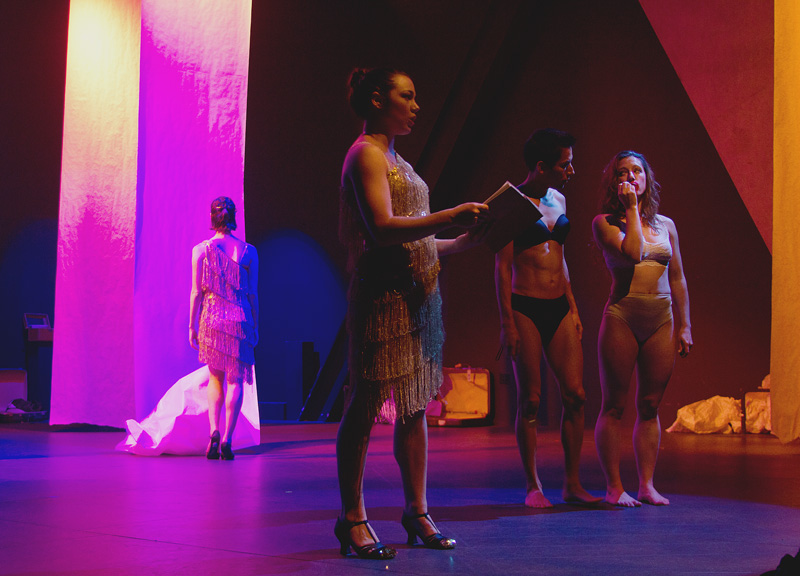 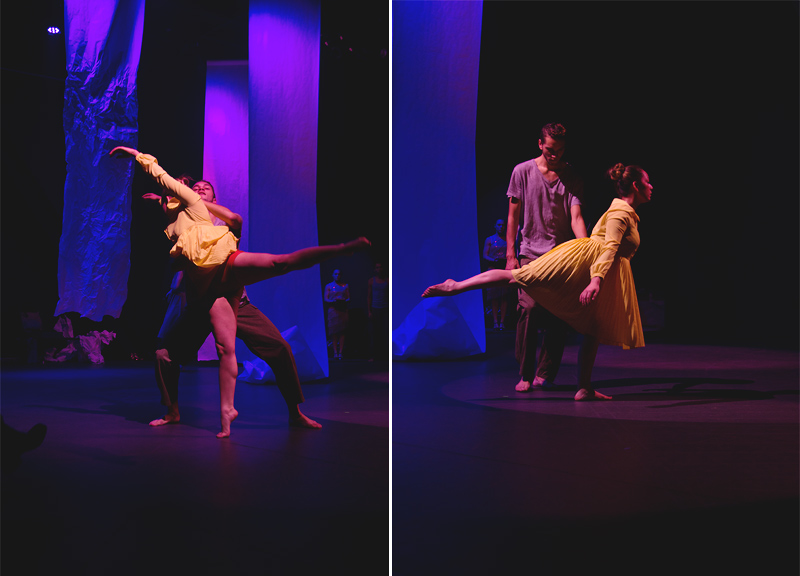 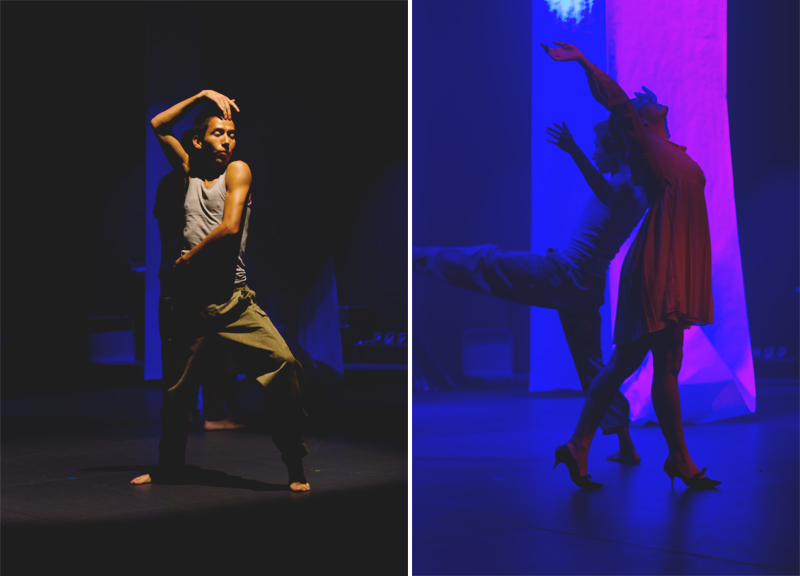 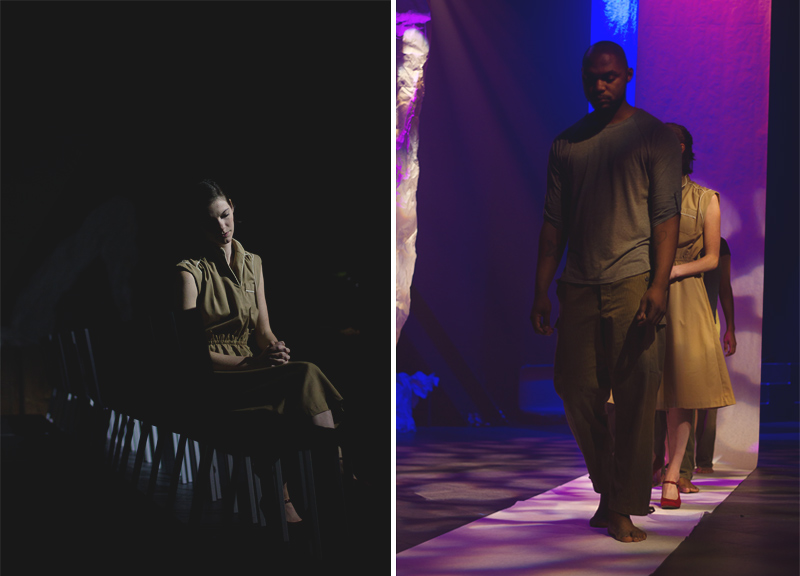 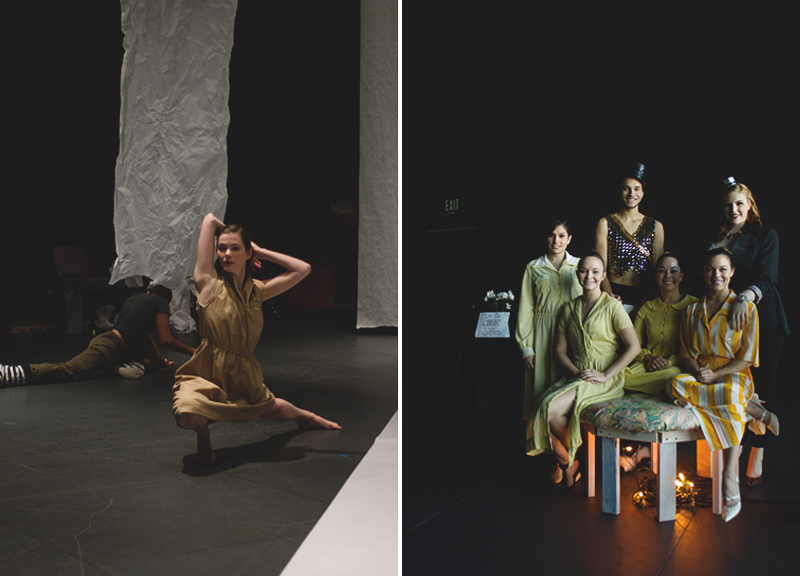