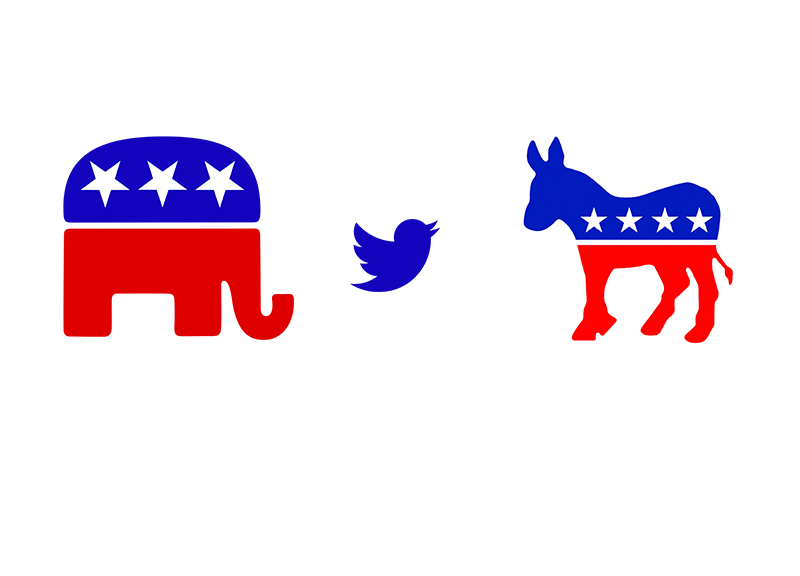 With the Day of Reckoning approaching and Donald Trump likely set to festoon the White House seven shades of tacky gold, Dallasites have been taking to Twitter this 2016 presidential elections cycle to shout their frustrations into the social ether.

But it’s not just #DonaldJDrumpf that’s got everyone talking.

Could Ted Cruz really be #ZodiacTed? Is Bernie Sanders going to wipe out the stripping industry? These are legitimate questions now!

And Dallas isn't scared to ask them. Below, we share some of our favorite Dallas Twitter political riffs.

Let's not kid ourselves, @BernieSanders' plan to make college free is going to do irreparable harm to the strip club industry.— Joe Scott (@joescottwriter) March 2, 2016

It's the remix to ignition / Donald Trump versus Clinton /
one has trouble with emails the other sits when he's pissin— Cat Damon (@CornOnTheGoblin) March 2, 2016

If Hilary Clinton and Donald Trump are on a boat and it capsizes who survives?

The biggest question of this 2016 election is how did wand mics become cool again?— Carter Collins (@carterdcollins) March 6, 2016

Chris Christie looks like that weak sub-boss you have to beat before you face Grand Wizard Trump. #SuperTuesday pic.twitter.com/CaSus8TRcR— Herb Mitchell (@Pelicaine) March 2, 2016

#KobeBryant is losing every game and being nice. #DonaldTrump is running for President and winning.