Statue Of Dallas Founder As A Cephalopod Quietly Removed. 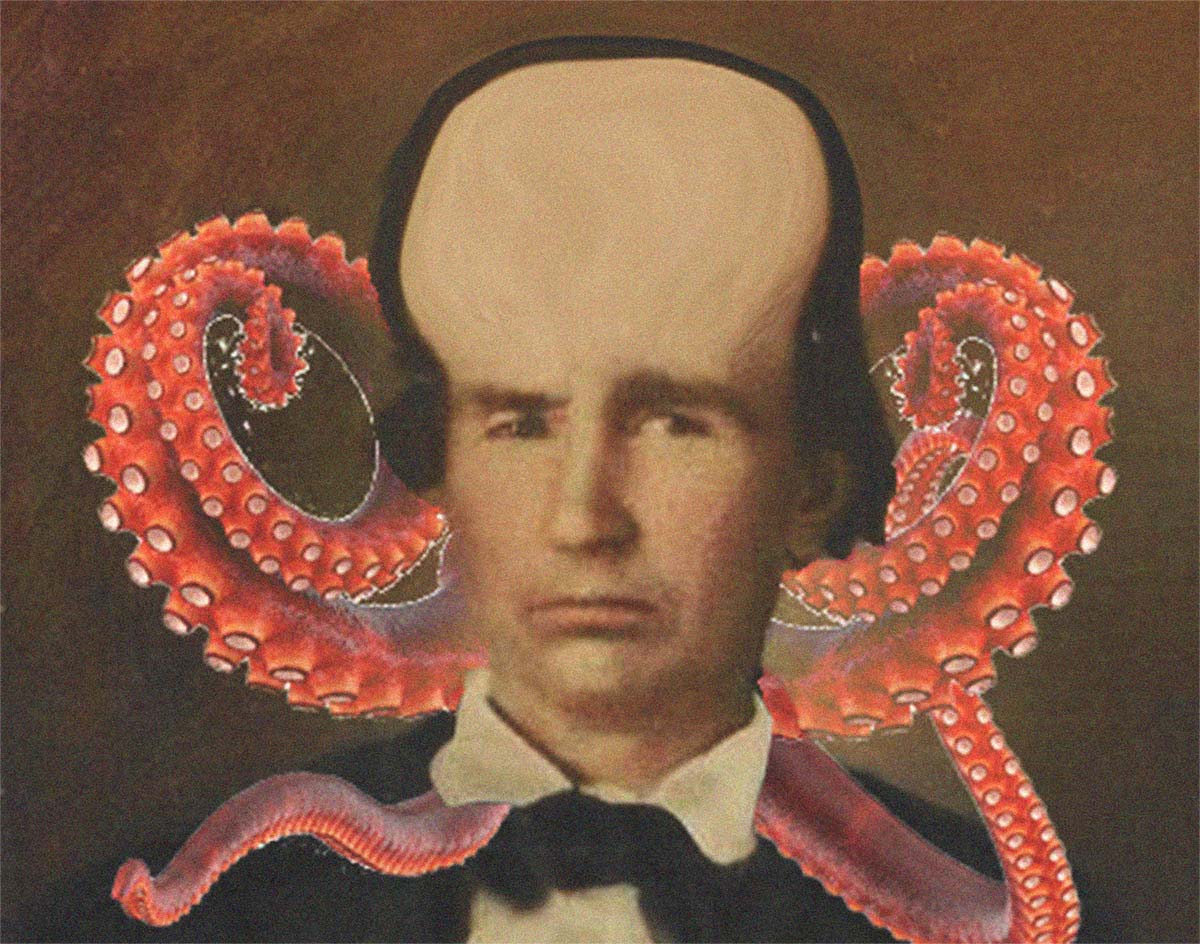 Less Than A Week After Its Arrival, The Mysterious Statue Underneath The Convention Center Has Been Removed — But Our Memories Will Forever Remain!

There was no council vote, no bidding for the job, no debate over where to place it instead, no last-minute court injunction to halt its removal and no auction set up for a new owner to potentially claim it. 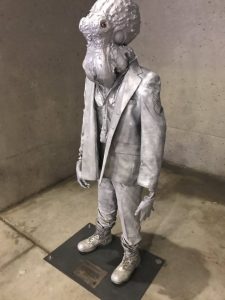 At some point between Wednesday evening and Thursday morning the bizarre statue that mysteriously appeared beneath the Kay Bailey Hutchison Convention Center and depicted Dallas founder John Neely Bryan as a cephalopod — a claim that not even an honest-to-goodness cephalopod expert could positively deny — was removed from its post near the DART stop underneath the convention center on the east side of South Lamar Street.

Its removal came with no fanfare at all. Was it melted? Was it shipped off to a golf course near the Texas-Mexico border?

We can’t say for sure.

All we know is that John Bradley, the same Dallas attorney who spotted it in the first place on his way into work last Friday morning, noticed yesterday that it was gone. And with it, one of the more entertaining weeks of Dallas lore in recent memory has ended.

But though the statue may be gone, its memory shall forever remain. And its suggestion — that Dallas was founded by a half-man, half-octopus — shall persist in our hearts forever moving forward.

It’s like the old saying goes: Don’t cry because the cephaloparty is over; smile because it happened at all.