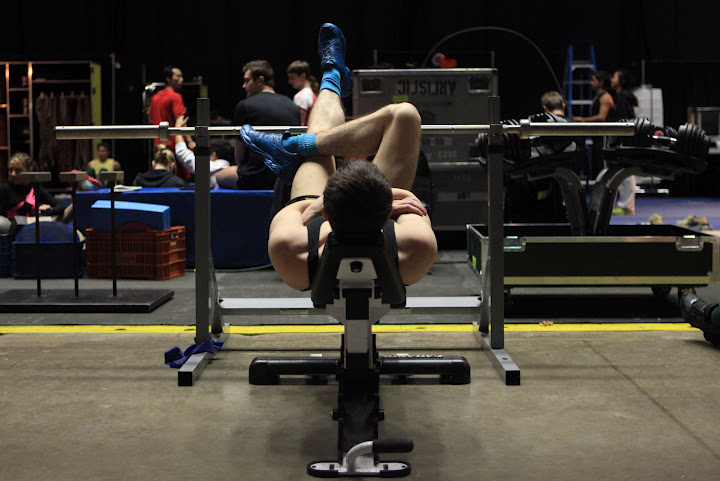 Last night at the Dr Pepper Arena in Frisco, Cirque du Soleil's ninth and latest touring production, Quidam, made its North Texas premiere. As should be expected of any Cirque production, this latest display is an acrobatic, athletic and visual splendor, filled with a cast of performers capable of pulling off the most mind-blowing of feats with surprising ease.

The show, which in this case centers around the daydreaming of a young girl bored with the goings-on surrounding her day-to-day life, will run through Sunday night in Frisco.

Though the show only made its North Texas debut last night, its cast and crew have been in the region all week, preparing the arena for the spectacle and rehearsing their parts. And, on Wednesday afternoon, the cast was kind enough to let us peak in on their a final run-through of their performance.

Even in regular gym clothes, their display still impressed. 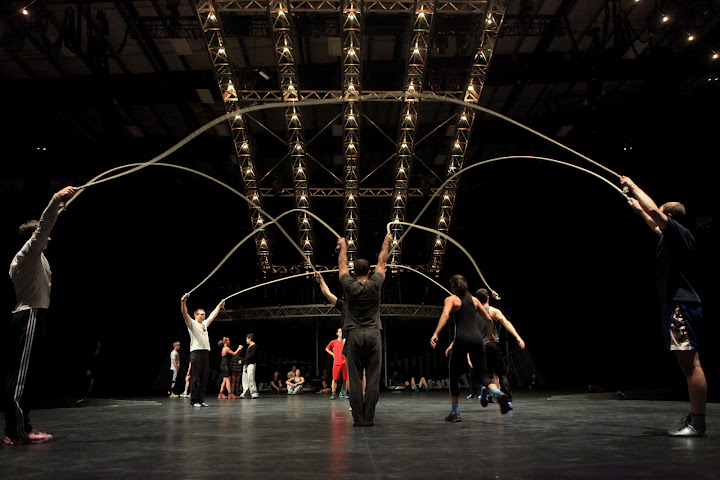 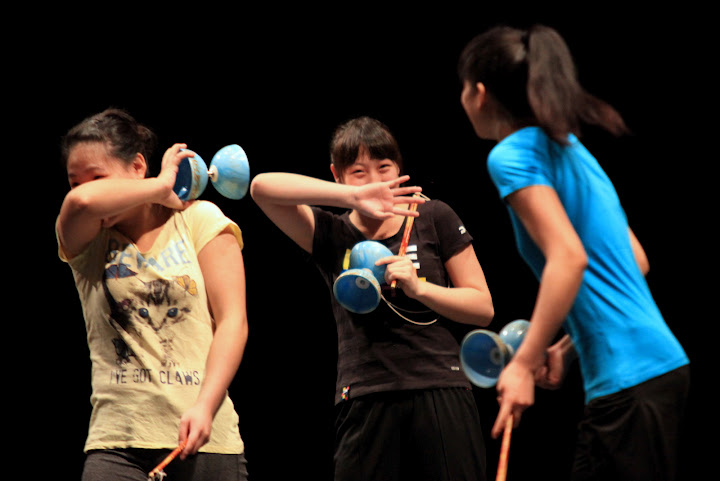 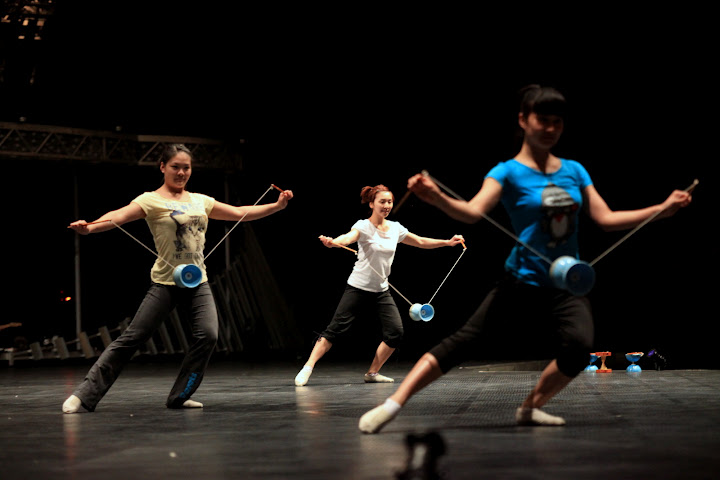 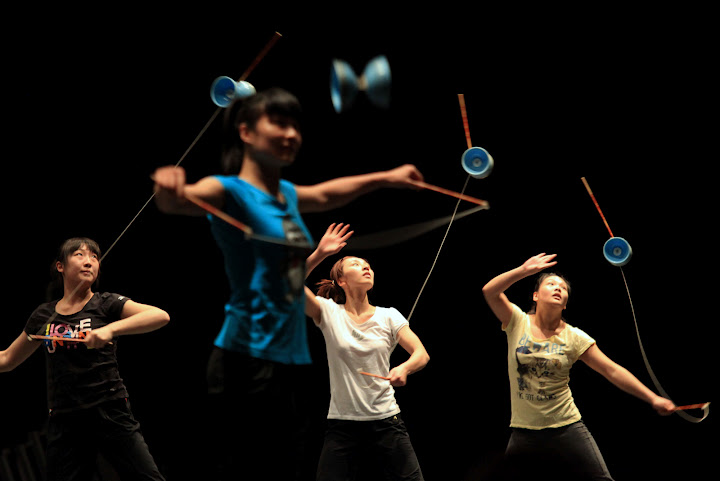 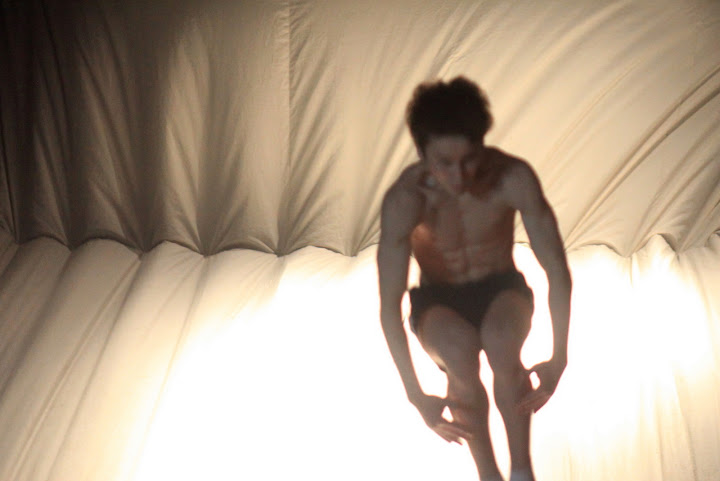 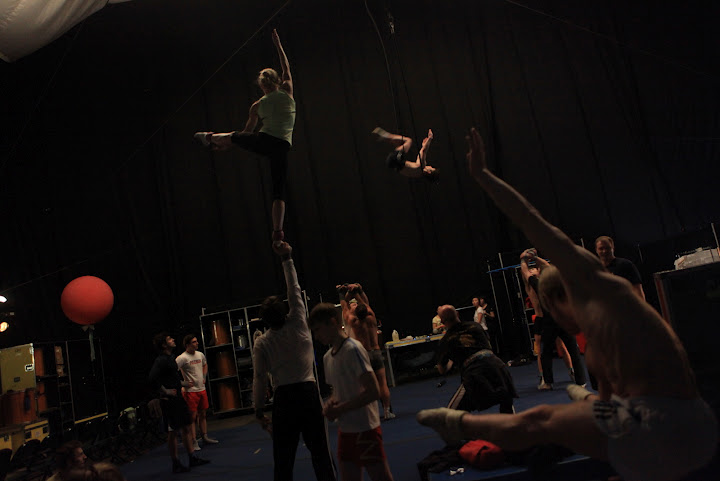 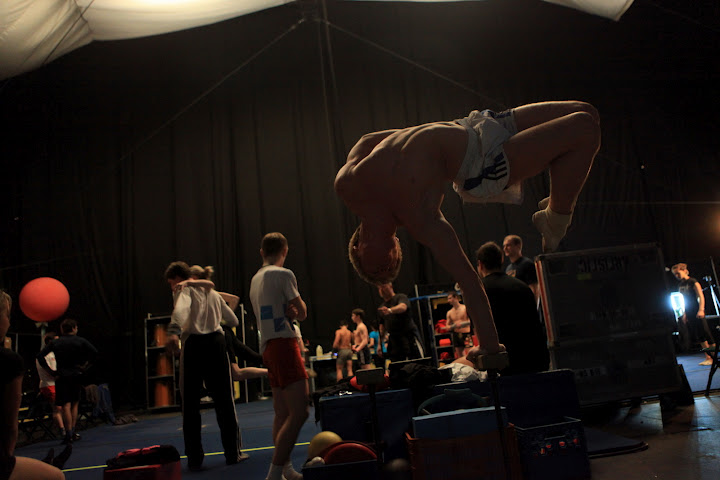 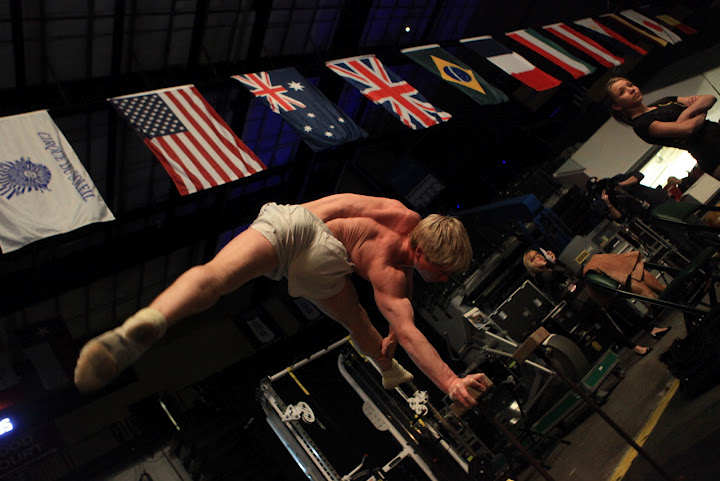 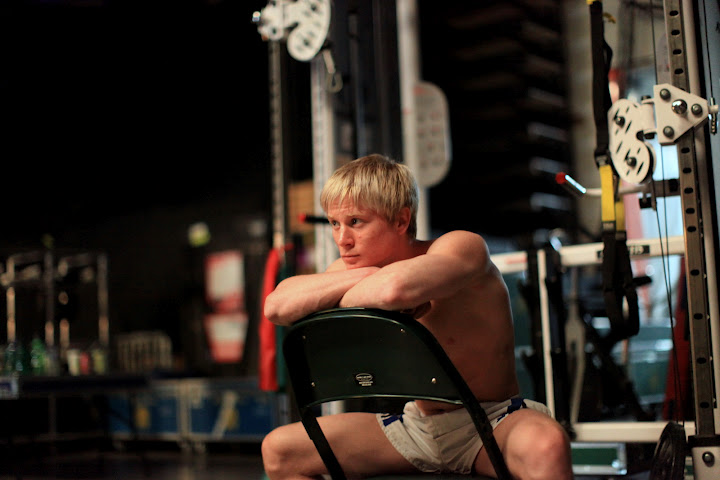 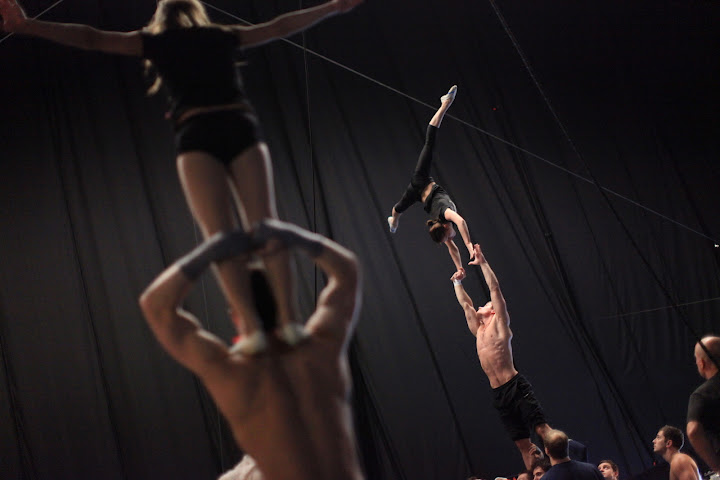 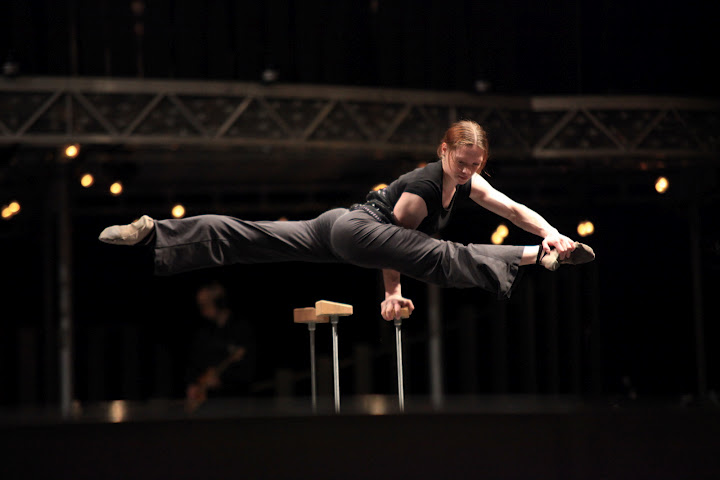 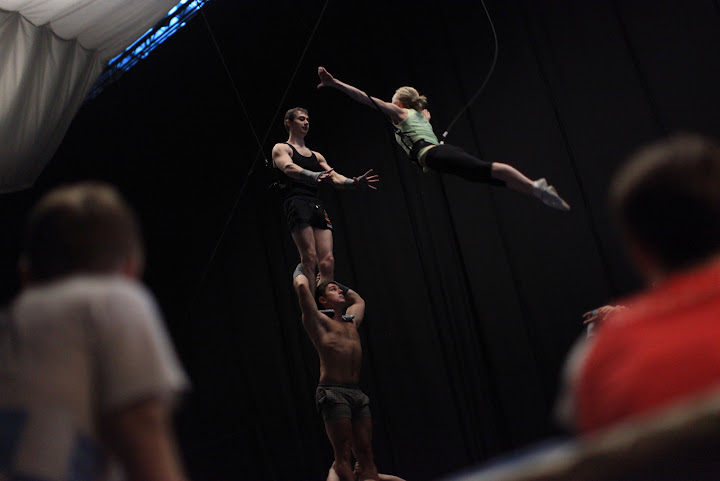 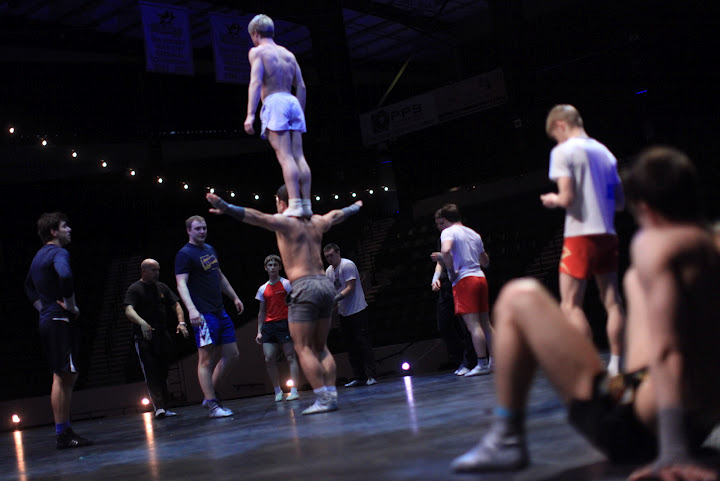 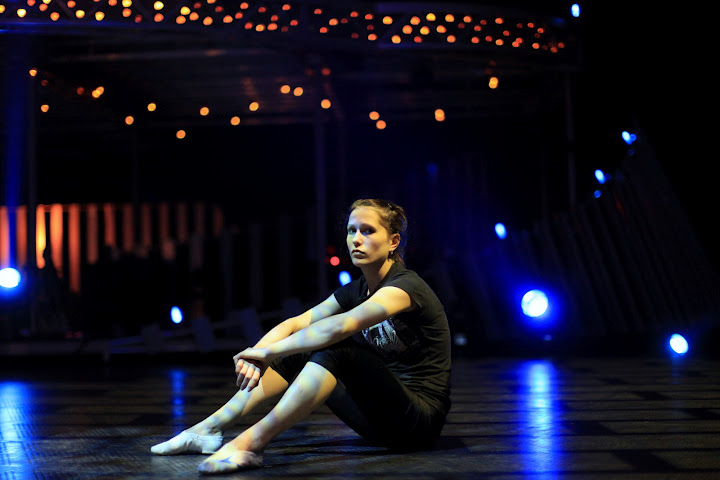 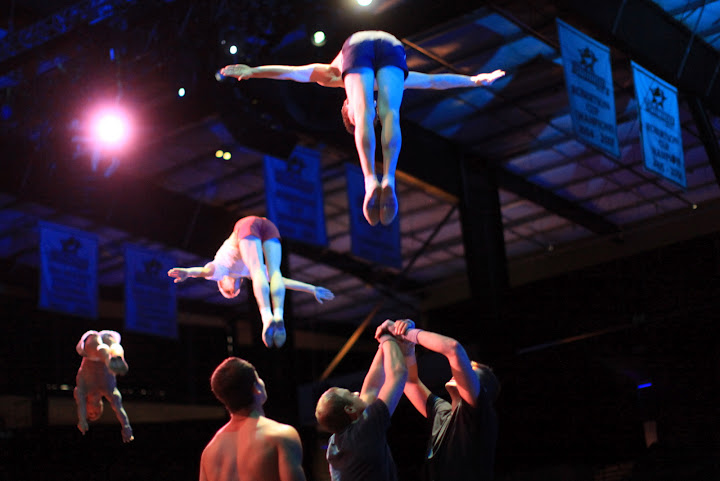 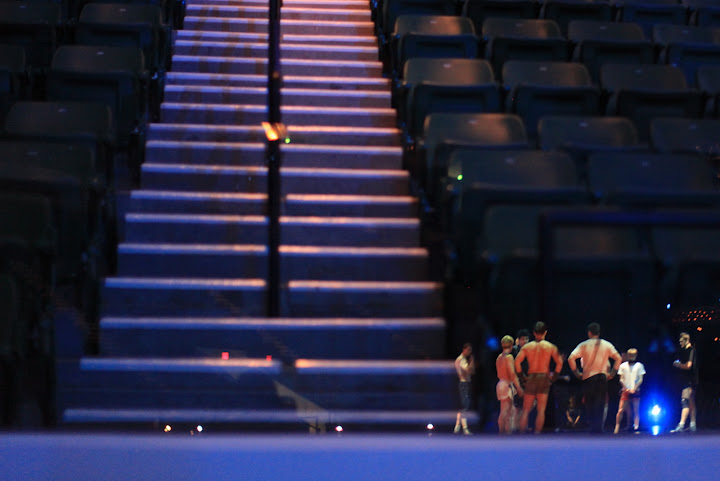 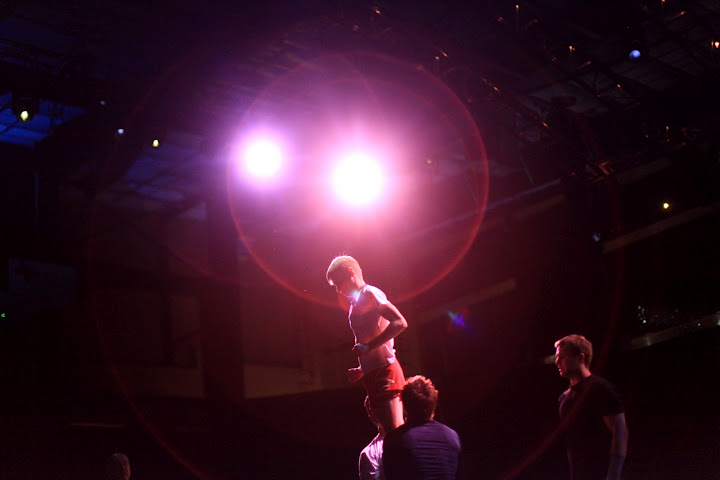