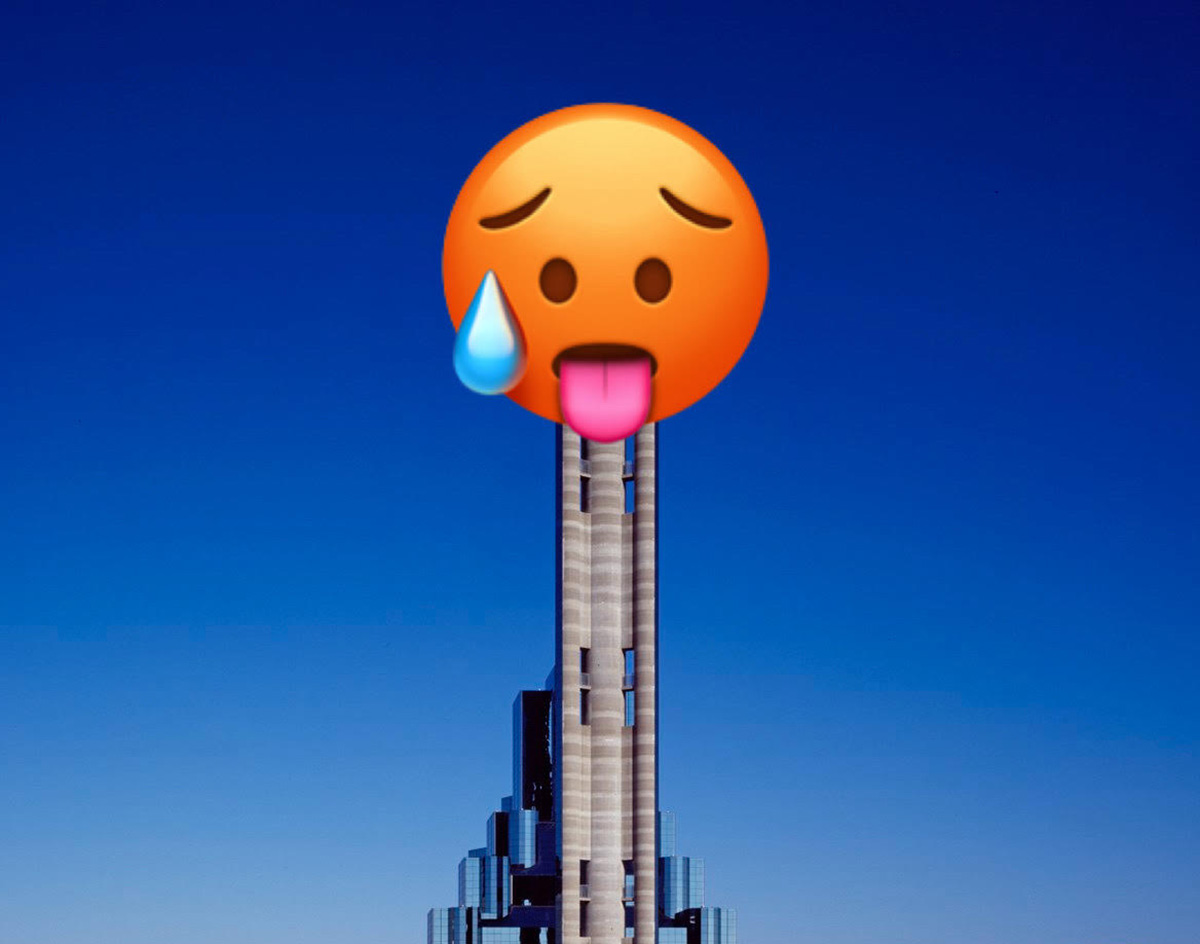 Our Editor’s Picks For Some Of The Best Music From North Texans Include Songs From 10k.Caash, Edie Brickell & New Bohemians And More.

One of my favorite tracks featured in last week’s playlist — which you should definitely revisit — is the brand new single “Chasing After You” from Arlington’s country music powerhouse Maren Morris and her husband, Ryan Hurd.

This week, Morris caught up with Rolling Stone for the magazine’s Icon & Influences series to discuss Sheryl Crow’s influence on her songwriting. She mentions “Strong Enough” from Crow’s debut album, Tuesday Night Music Club, as a particularly profound inspiration.

“Even though I’m happily married, it takes a real man to be with a woman like me, and I still cry when I hear ‘Strong Enough,’” Morris told the magazine.

I can’t say I cried when I heard “Chasing After You”, but I did immediately feel the warm chemistry between Morris and Hurd.

Another artist featured in last week’s playlist is included again this week with his own naturally chemistry on a stacked lineup of features from CeeUno, Devy Stonez, SighRocSpliff and Matt Swagnew. It’s safe to expect Dallas hip-hop artist FR3DO’s new Cloud 9 project to show up on these playlists again. Run “Smoke One” back, if you haven’t already.

Speaking of running things back, I wish you the very best in trying to stop playlist-closer “Girl Next Door” by Dallas’ Lil Lotus from swarming your brain. The catchy, lovesick song featuring Lil Aaron is the latest in the pop-punk-meets-hip-hop wave letting its neon-colored hair down all over the place in mainstream music as of late.

Hopefully this list can get you through the return of this dreary, rainy weather expected in North Texas over the next five days, but if not, there are plenty others than can!