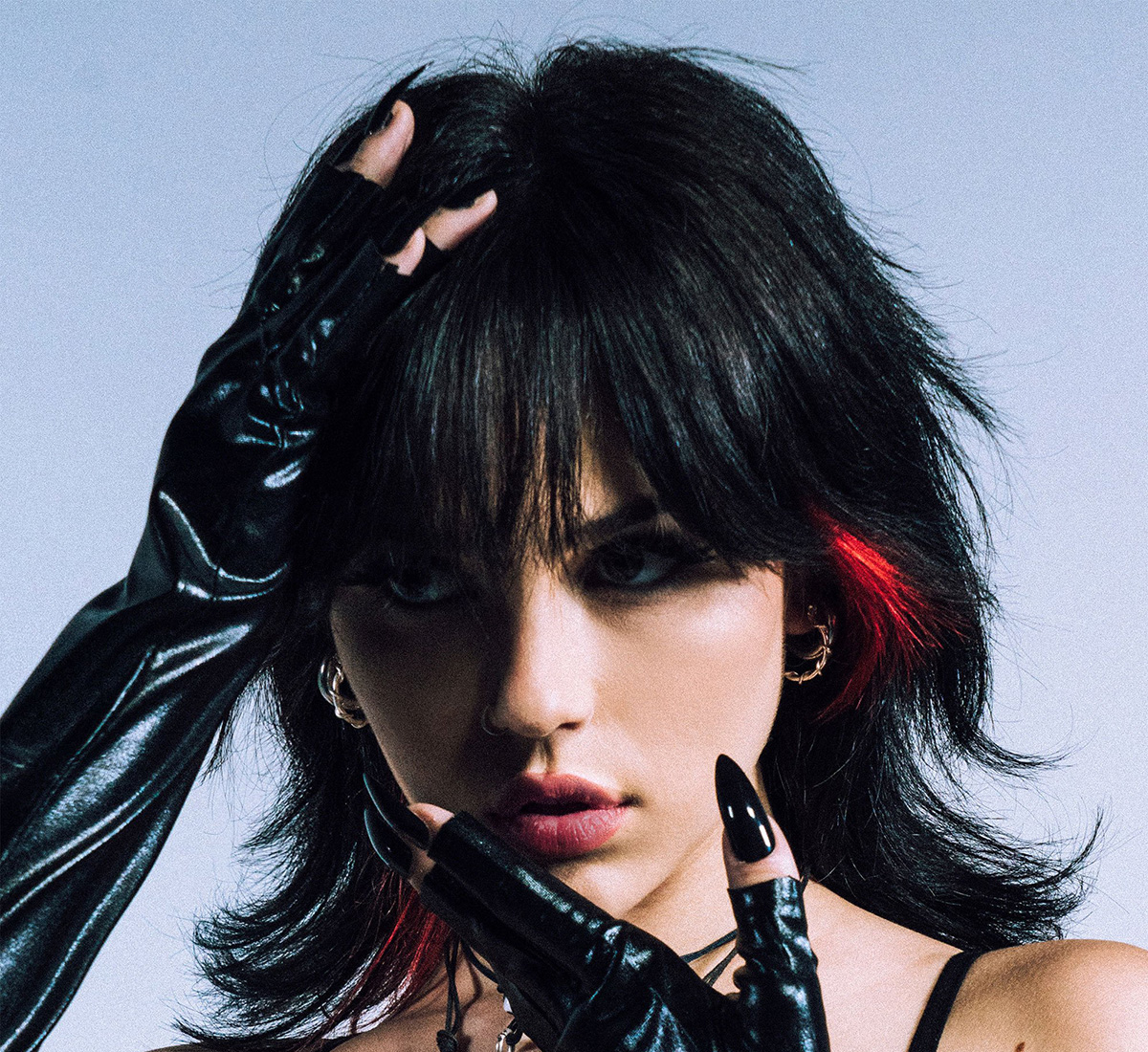 With Her Debut EP, Dallas Native Maggie Lindemann Trades The Glitzy Pop Of Her Earlier Sound For Something A Little Darker.

But the 22-year-old “Pretty Girl” singer has put the music that landed her international success in the past, something she’s free to do now that she jumped ship from a major-label record deal. With a slew of sugary pop singles under her belt, Lindemann rebranded with a sound she says is more reflective of who she’s always been.

“I hated being this bubblegum-pop girl,” Lindemann told MTV. “I just didn’t ever feel like that was me. The lyrics were me, but the vibe wasn’t, and I felt like that started to become a constant theme in my music.”

Now, she’s crashing through the walls of a metamorphosis with her debut EP, Paranoia. Her saccharine, formulaic pop hits like 2017’s “Obsessed” have been traded for moody, guitar-driven angst anthems. Pop music is still at the core of Paranoia, but it packs more of a bite than anyone familiar with the singer might have come to expect before now.

Lindemann has named acts like Sleeping with Sirens and Avril Lavigne as inspirations for this new era. She has also credited Paramore’s pop-punk holy grail of “Misery Business” as an influence for much of the EP, and it’s not hard to discern.

However, the project’s standout track, “Scissorhands” — inspired by Tim Burton’s cult classic, Edward Scissorhands — experiments more with elements of goth rock and electronic music in a similar manner to Grimes’ Miss Anthropocene. The song ruptures open with chunky industrial riffs before her ethereal voice juxtaposes the course like a kind of dark lullaby.

The song likely finds Lindemann at her strongest in this new era due to her journey in music mirroring Edward Scisscorhands’ character arc — a self-identified outcast forced into a shiny, well-manicured and pastel world. This of course, is paid homage in the song’s lyrics: “Why can’t no one understand/I got scissors for my hands/Hold you closer but I can’t/I don’t want to kill a man.”

It’s too soon to tell how Paranoia will hold up in Lindemann’s trajectory, but seeing an artist tap into who they are at the infancy of their career is exciting nonetheless. Even if it turns out she’s in her “it’s not a phase, mom” era, she’s young — there’s still so much time to figure it out.