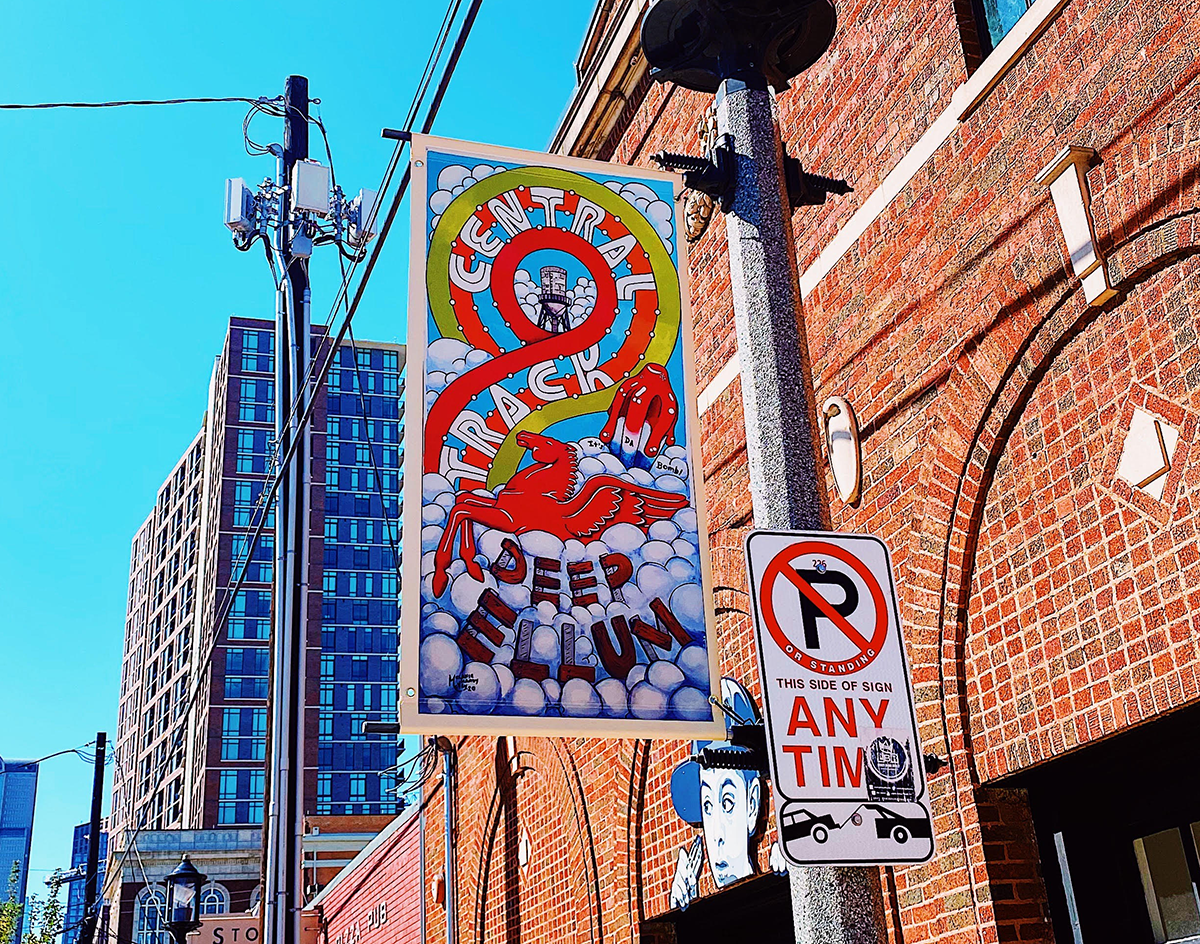 Our Editor’s Picks For Some Of The Best New Music From Dallas-Area Artists Include Tracks From Acid Carousel, S3nsi Molly And More.

If you keep up with these weekly playlists, you know I’m a rip-the-bandaid-off kind of person. We’re all still reeling from the unexpected and untimely death of North Dallas rapper Mo3, who was shot and killed in Oak Cliff yesterday morning. He was on the come up, and nods from major outlets like Rolling Stone and XXL earlier this year make that clear. We’ve long known he was a rising voice in Dallas rap, but I would be remiss not to mention him among the playlist. His latest album — a collaborative project — with longtime friend Boosie Badazz dropped before I began these playlists, but it seems appropriate to include a track from it on this week’s list. Closing the playlist this week is “One Of Them Days Again”, which feels raw and refreshingly vulnerable. May Mo3 rest in peace.

Now some good news: Longtime live improv hip-hop collective and Deep Ellum institution CoLab has finally released an inaugural recorded original. The single, aptly titled “Waiting on You”, is the first time the group — which has been performing together for a decade — has taken it beyond the stage of sets like Three Links’ pre-Covid-19 3Links2days weekly showcase. I have to say, the wait seems worth it, as “Waiting on You” feels timeless.

And finally, Fort Worth indie-pop band The Polarity just dropped a five-song EP titled The Polarity I. The EP’s infectious second track, “Jillian” is evocative of ’80s pop with shades of mid-2000s indie-rock. Think a little bit of Duran Duran meets Two Door Cinema Club. I can’t guarantee it’ll put you in a good mood, but I’m willing to bet it might help you get there.

There are so many other new releases this week you won’t want to skip, either — we finally have new music from S3nsi Molly available on streaming platforms!

Please remember to keep that social distance and wear a fucking mask. Things are getting grim for Texas as a whole.