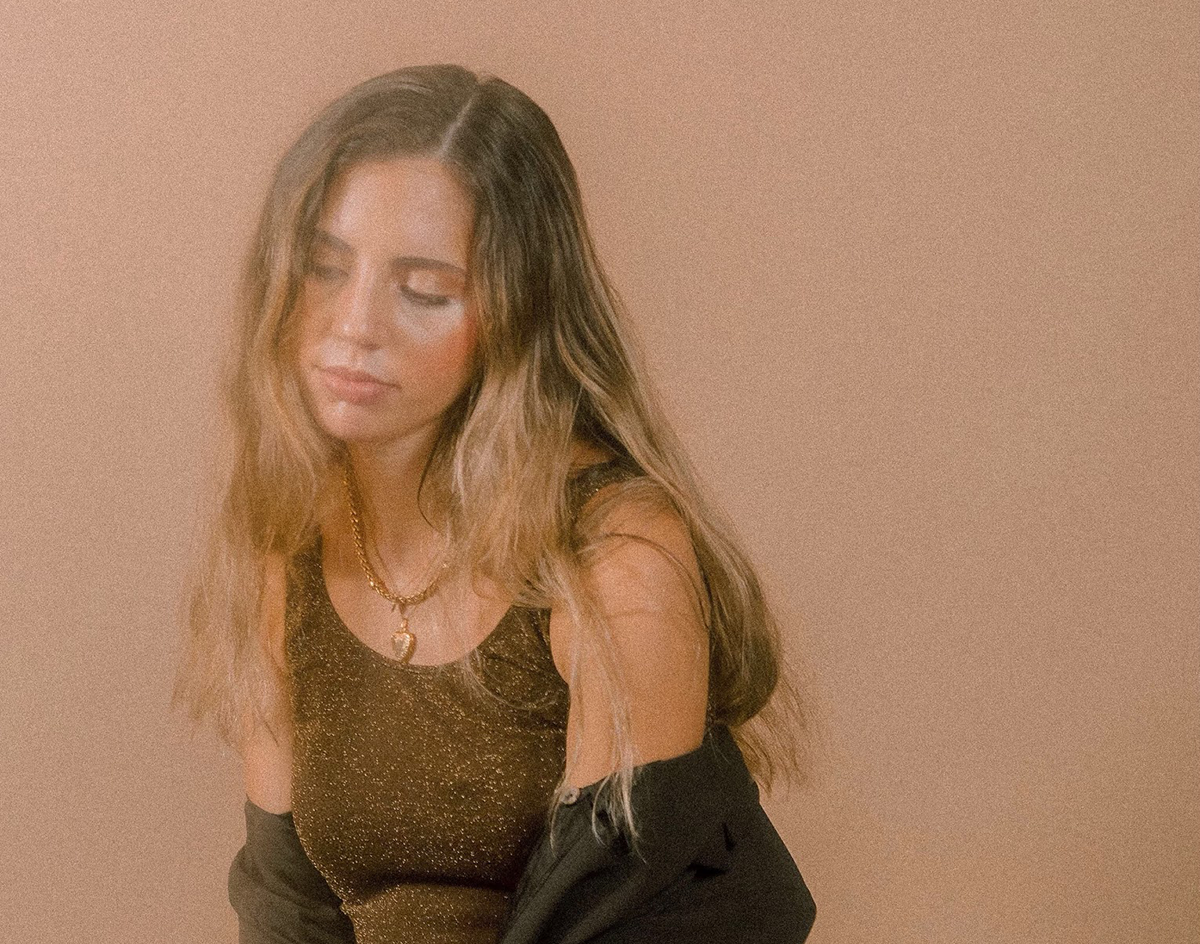 Dallas Singer-Songwriter Peyton Stilling Spent her Quarantine Healing From Heartbreak Chased By Unemployment. Now She’s Ready To Get Past It.

Peyton Stilling – “First and Your Last”
RIYL: Reminders of better days.
What Else You Should Know: When the onset of quarantine began, indie singer-songwriter Peyton Stilling was convinced she’d never write music again.

At the top of the world shutting down, Stilling had several reasons for feeling like her life was crumbling. In addition to the already lonely isolation of sheltering in place many of us felt at the beginning of the pandemic, she found herself suddenly single, unemployed and living with her parents again. Wrestling with a range of emotions, she tried to release it all through the cathartic songwriting process but quickly realized she needed time to process it — to heal.

“I started writing “Healing” at the beginning of quarantine but couldn’t find the right words to describe how I was feeling, so I put it on the back-burner,” Stilling says. “It took me a couple months to finish it but the moment I did, I felt like the chapter was finally closed.”

It wasn’t until she was introduced to Moses Elias and Robert Sewell of producer duo Locknkey that the Dallas native felt like her most vulnerable release to date felt fully realized. She says the collaborative aspect of it is what brought the song out of the woods.

In comparison to the rest of her otherwise balmy catalogue so far, “Healing” is decidedly darker. The song chronicles struggles with moving on while losing a sense of self-control. You’d never know it upon first listen, though — Stilling’s delivery is sultry and muted in warm tones of an almost quiet confidence. Sonically, the track weaves soft guitar chords similar to that of a dewy, mid-tempo HAIM deep cut.

What’s most resonant, though, is the journey of self-assurance Stilling can be heard navigating in real time on “Healing.”

“It’s hard to write about things you’re going through in the moment,” she admits. “Once I was finished writing the song I felt a weight off my shoulders. Like, ‘OK, now I understand how I feel and I can move past it.”