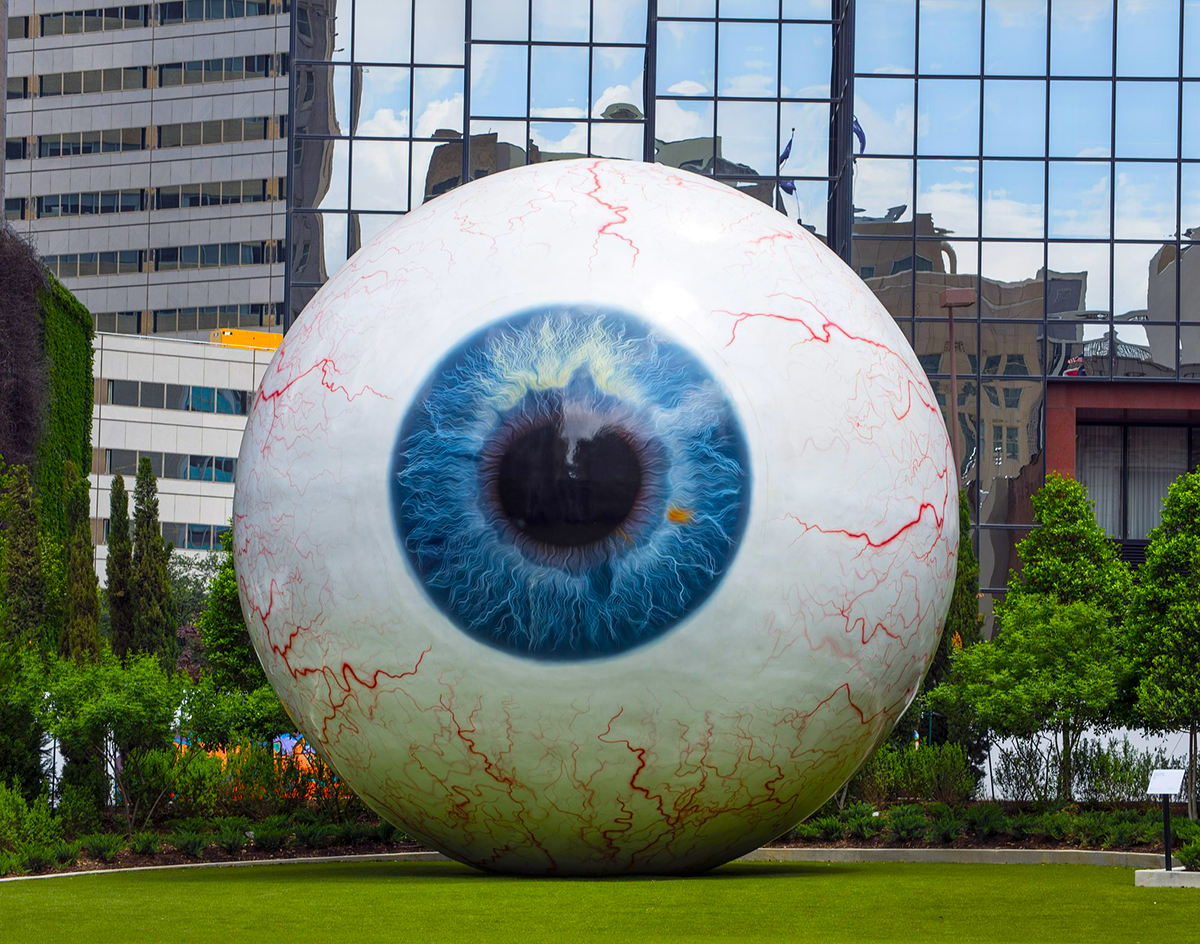 Our Editor’s Picks For Some Of The Best New Music From Dallas-Area Artists Include Songs From Marc Rebillet, 10k.Caash And More.

If you enjoy both country music and getting lost in the nostalgia of Saturday morning cartoons, I’ve got great news for you this week: Texas country music icon Kacey Musgraves joined Scooby Doo and the gang this week in an episode of Scooby Doo and Guess Who? Musgraves’ appearance in the show’s newest episode, titled “The Phantom, The Talking Dog And The Hot Hot Hot Sauce”, finds her reaching out to Mystery Inc. for help in putting on a show in Nashville after her crew abandons her. Wouldn’t it be something if we ended up hearing her say “I would have gotten away with it, too, if it hadn’t been for you meddling kids!”

You can watch a clip of the episode below, or check out the episode for free by downloading the Boomerang app.

In bittersweet news, Dallas Hope Charities recently announced it would name a library after the late Power Trip frontman Riley Gale. In a Facebook post, the organization, which aims to provide resources to Dallas’ LGBTQ community — Gale’s family asked for donations to DHC in lieu of flowers — says it won’t be the typical kind of library of vexing fees:

“There will not be typical library ‘rules.’ No guidelines on how many books a resident can have, no expectations to return the book by a certain date (or at all really if that individual finds the book meaningful enough that they want to keep it), so this means we will always need ongoing help from you guys restocking the library.”

It’s a particularly sweet way to immortalize Gale’s legacy of being a vocal supporter of LGBTQ rights.

Live music might not exist in its purest of forms right now, but the good folks at State Fair Records don’t seem to be discouraged. The latest episode of their live performance series titled “Six Feet Apart” features one of my favorite genre-less local acts: Ottoman Turks.

Nathan Mongol Wells and Joshua Ray Walker delivered an exclusive performance of a song called “Vaquero” off their forthcoming record, and it slaps. Tap in below for the full set, which includes a cover of the Talking Heads’ “Psycho Killer.”

Another local live stream you might want to check out is No Justice No Peace: A Benefit for the DJT Justice Network. This Sunday, October 11, Barf Wave Records, Regina Bugarin Booking and Emo Night Denton will host a Twitch stream featuring performances by some of my favorite North Texas artists, like The Bralettes and Rosegarden Funeral Party. The organization, which was created to fight for justice reform and give a voice to Darius Jerrell Tarver, will split all proceeds with performers. Tickets can be purchased here.

One last note: This pandemic is still very much raging on, and I won’t stop echoing the sentiments of experts. (I mean, the title of this playlist series says it all.)

This virus doesn’t care about how desperate we are to return to sweaty dance nights at Ruins or smoke breaks in between the most raucous of sets at Three Links. Dallas, particularly, is still in the risk zone, and if we truly want to avoid continuing to live in what feels like a bizarre series of Groundhog Days, we’re going to have to stay up on fighting it. Wear your mask, wash your hands (I carry a travel-sized hand sanitizer in my pocket now because I’m nothing if not neurotic) and keep a safe social distance. Do it all while listening to this playlist, which I have to say, is one of my favorite of these spicy selections so far.