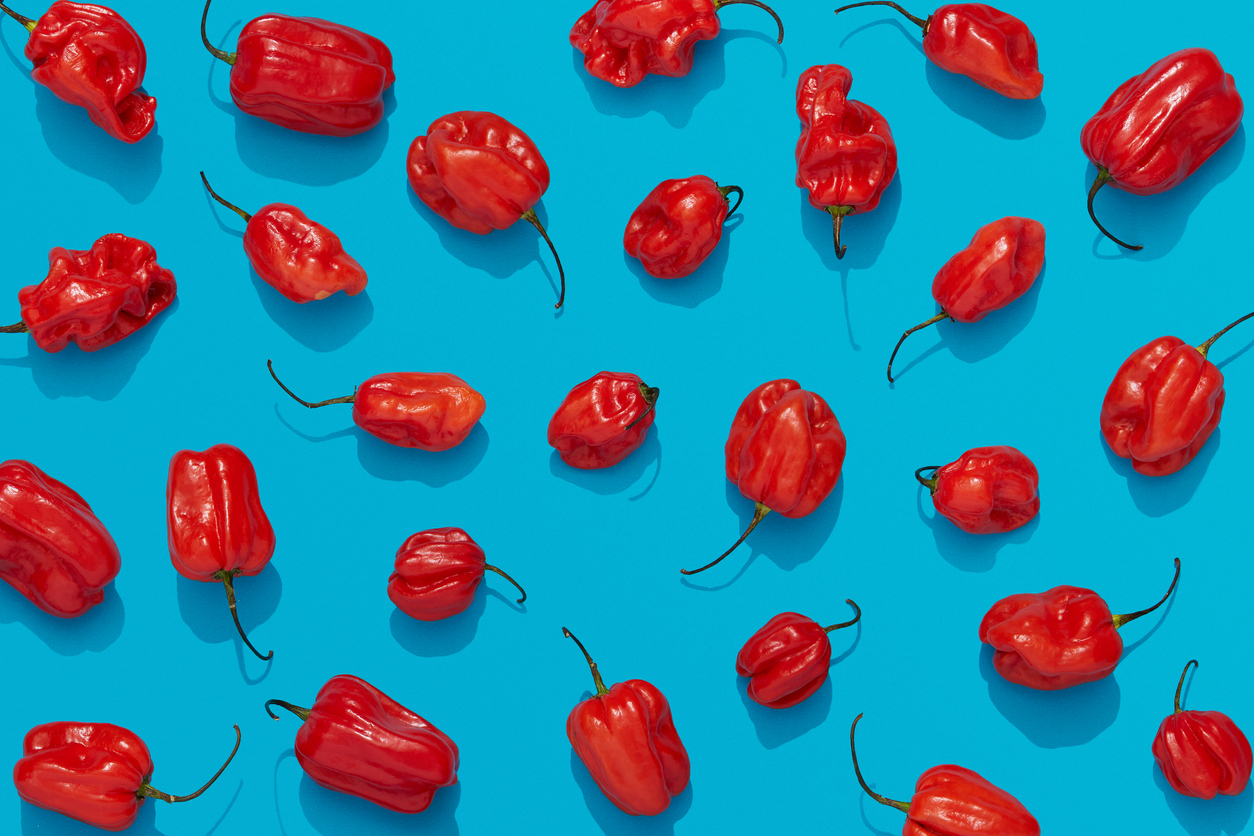 Our Editor’s Picks For Some Of The Best New Music From North Texas Artists Include Tracks From Tay Money, Kaash Paige And More.

Whoever asked for a socially distant music festival sponsored by Raising Cane’s is in luck — a concert series called “Hometown Heroes” is coming to North Texas.

The multi-city, outdoor drive-in festival will take place the weekend of September 25-26 all over Texas with varying showcases in North Dallas, Austin and Lubbock. The Dallas stop will take place in Little Elm with a lineup that includes sets from Pat Green, the Randy Rogers Band and Lee Brice, among others. The concert will also feature streamed performances by Nelly and Snoop Dogg, because why not.

If you’re desperate to go to a festival in sprawling suburbia, ticket packages start at $209 and go up to $799.

For something a little more modest (and a showcase that more aptly fits the idea of hometown heroes), State Fair Records is hosting a “Carbaret” at Four Corners Brewery on October 16. The Dallas-based record label’s concert will feature performances by Joshua Ray Walker and Matt Hillyear followed by a special screening of Josh David Jordan’s This World Won’t Break. Tickets run at $30 per car. Not a bad way to support local while staying safe!

Speaking of supporting local, one of my favorite pop-punk bands in North Texas — that I have featured on these playlists before — needs our help right now. The guys of Upsetting recently lost their van to an unexpected fire while driving on Sunday. Fortunately everyone made it out alright and the band was able to save its gear, but the van is toasted. You can donate to Upsetting’s van fund here.

That’s it for this week. Remember: Deapite what your Instagram feeds might lead you to believe, COVID-19 is still raging on. Staying socially distant is the best way to keep it at bay as much as we can.