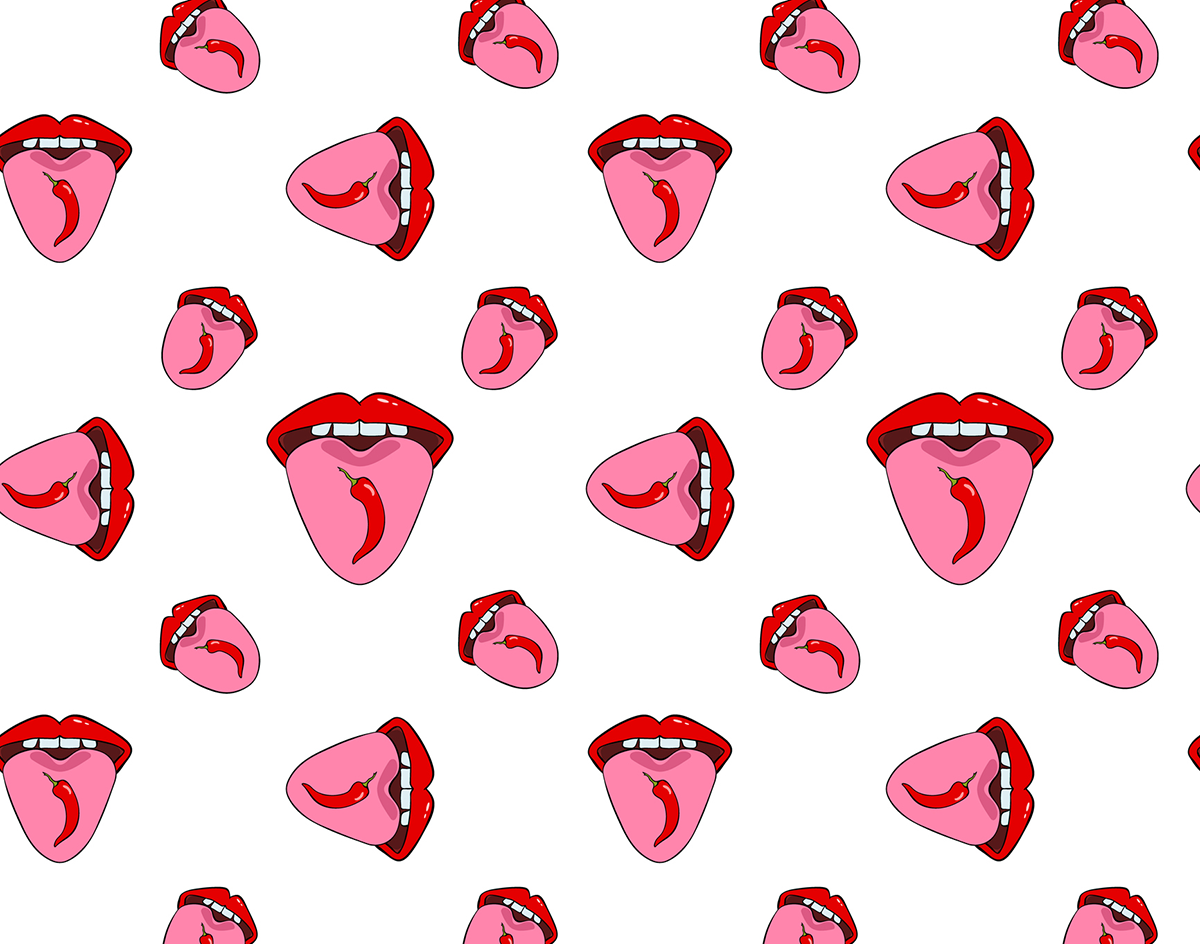 Our Editor’s Picks For Some Of The Best New Music From North Texas Artists Include Tracks From Mickey Guyton, Demi Lovato, Acid Carousel And More.

At this point it almost feels like masochism to daydream about returning to one of the many great live entertainment venues in North Texas, but a new Dallas-based streaming platform is trying to fill the void.

Buzznog’s EVOLVE is working to replicate venues across the country to simulate intimate performances that feel closer to home in the absence of live music. Artists can play a virtual set with a backdrop that looks like local favorites like The Bomb Factory and Granada Theater while also selling tickets, merch etc. It’s too soon to say if it will actually take off, but with no end in sight for venues remaining closed, it might be the closest thing we can get.

In the meantime, we’ll have to rely on social media and television showcases like last night’s history-making Academy of Country Music Awards performance from Arlignton’s Mickey Guyton. The country singer became the first Black woman to deliver a solo performance in the award show’s 55 year history. Guyton took the stage of the Grand Ole Opry for a touching performance of her song “What Are You Gonna Tell Her?” from her new EP, Bridges.

Still in disbelief this just happened. Performing “What Are You Gonna Tell Her?” at the @opry for the @acmawards was so incredibly special. Something I will remember forever. 💜 Thank you @keithurban for joining me. #ACMAwards pic.twitter.com/3CCUe96ZUj

Guuton’s fellow Arlington native Maren Morris also had a big night with awards for Female Artist of the Year and Music Event of the Year for her appearance on Miranda Lambert’s “Fooled Around and Fell in Love.” The honors come on the run of a rather big year for the singer, after giving birth to her first child and having “The Bones” certified triple platinum.

Morris also performed a stripped-down rendition of “To Hell & Back” for the show.

Local yacht-rock good boys Ruff Wizard dropped a quarantine-inspired video for the final song off their Ruff Thymes EP. The video nods to The Beatles’ Let It Be and encapsulates the playful energy of their live performances for a next-best-thing kind of showing.

The always visually-minded Rosegarden Funeral Party also just dropped a video for “Salvation and Saving Face” off their latest EP, At The Stake. The video is a warm-toned vision of high exposure and frontwoman Leah Lane’s exploration through a stone building in the middle of the woods — exactly what you’d expect from a goth-rock outfit. There’s also a cool, subtle message reading “The future is transgender.” I stan.

Finally, it brings me no pleasure to end this on a somber note this week, as  Dallas unexpectedly lost one of its rising young rapper-producers on Wednesday night. It’s clear that FXXXXY was up next, what with cosigns from the likes of Earl Sweatshirt and a deal with Interscope Records. He was just 25 years old. In commemoration, you will find his latest single titled “Paranoia / #1 Stunna” leading my playlist this week, but for further remembrance of the void he leaves behind, read more here.