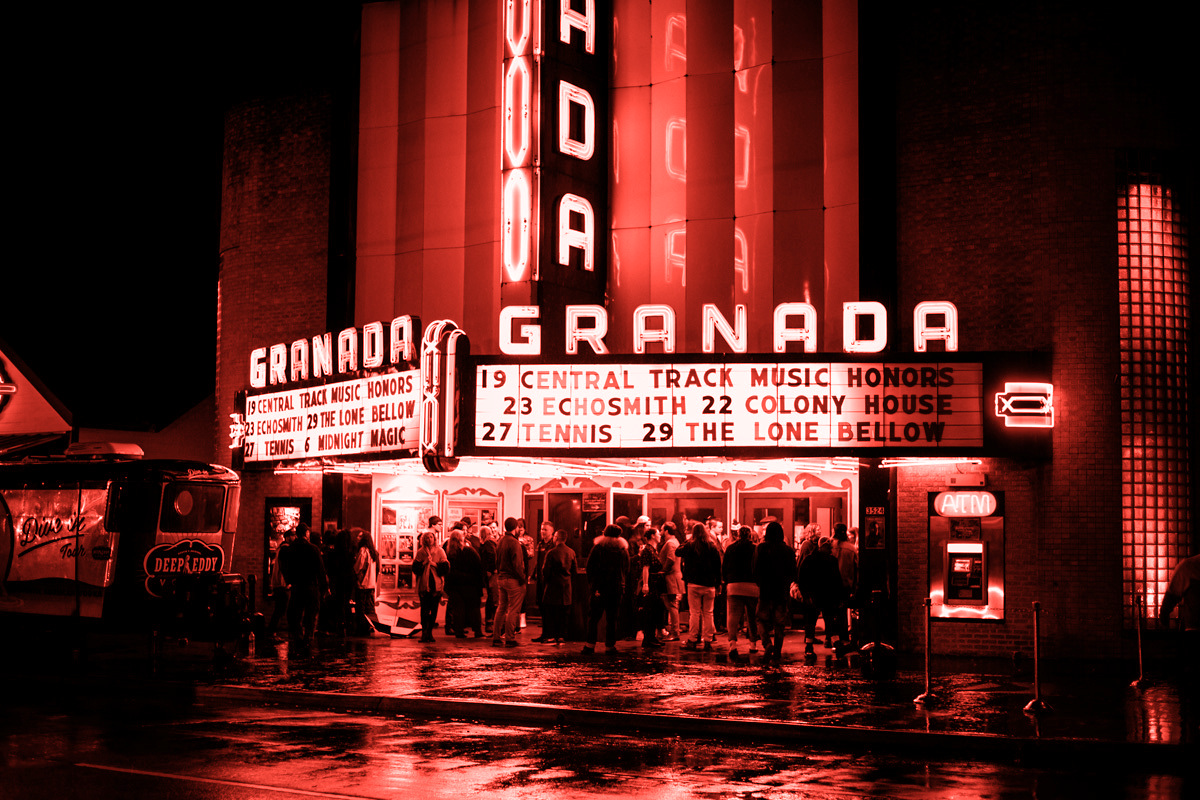 Our Editor’s Picks For Some Of The Best New Music From Artists In North Texas Include Tracks From Kaash Paige, Ariel & The Culture, 88 Killa And More.

You might have noticed the Dallas skyline was uncharacteristically illuminated with red hues this week as various venues took part in a national campaign to support the live entertainment industry.

WeMakeEvents is leading a #RedAlertRestart initiative to jump-start relief to millions of entertainment industry workers. The move comes after less-than-promising signs of a second stimulus relief bill being passed, which could include relief for aid in the form of the Save Our Stages act. The organization’s website asserts the industry employs about 12 million people and contributes about $1 trillion to the U.S. economy annually. Aside from suggesting sending a letter to congress, the organization is encouraging live entertainment supporters to post red-tinted photos from their favorite venues and festivals to bring attention to the cause with a pre-written caption:

“#RedAlertRESTART: the live events we love may never recover from the pandemic, we need to take action! Take 2 minutes to contact your representatives here, and post a red photo of you at your favorite event, too: https://wemakeevents.org #WeMakeEvents #ExtendPUA”

Tonight, #Dallas joins cities across the nation in turning our entertainment venues “RED” in support of the millions of people in the live events and entertainment industry who are unemployed because of #COVID19. #dfw #dallastx #WeMakeEvents #RedAlertRESTART pic.twitter.com/EZWVnQ1JXn

In case you missed it, thrash-metal icon RIley Gale died last week at the age 34. The Dallas native and Power Trip frontman’s death received an outpouring of condolences on social media, and fans were quick to take the band’s LPs Nightmare Logic and Manifest Decimation to the top of several Apple Music charts in remembrance.

Gale even received a surprising eulogy from Fox News’ Greg Gutfeld, as the unlikely pairing had built a friendship over the years. The thrash purveyor was also dubbed the King of Thrash by Spotify on their curated “Thrashers” playlist, leading it off with Power Trip’s “Hornet’s Nest.” As we all continue to reel from the heavy, unexpected loss of one of Dallas’ fiercest voices, Gale’s family asks for donations to Dallas Hope Charities to honor him in lieu of flowers.

2020 is hellbent on kicking our asses, huh? Maybe this list of new music will cheer you up.