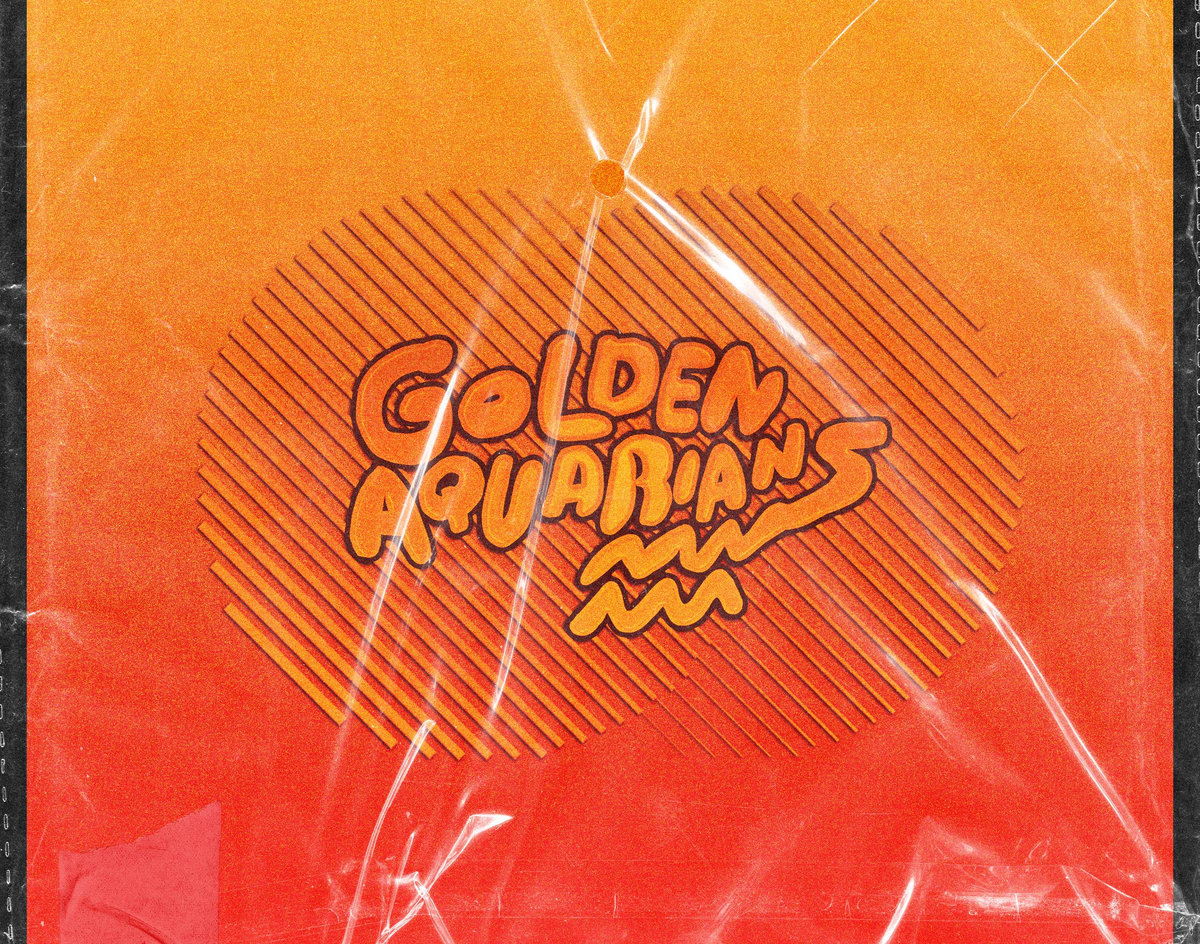 The Debut Single From Sarah Jaffe And Roberto Sanchez’s New Collaborative Project Is A Gorgeous Reminder That We Really Will Make It Out Of This Mess.

Golden Aquarians – “High Enough”
RIYL: Reassurance that everything is gonna be alright.
What Else You Should Know: Golden Aquarians was conceived as a creative outlet when Sarah Jaffe and her friend and longtime collaborator Roberto Sanchez were first confined to the forced solitude of quarantine.

Now, an experiment in the duo’s meshing of their Texas roots with the influences of being New York City transplants has manifested in an introduction that is nothing short of a calming banger. Golden Aquarians’ debut track is a marriage of electro-pop currents and subtle southern influences complete with crystalline pedal steel guitar licks from Eric Swanson. (They also dropped a cute, video game-inspired music video for the song, directed and animated by Dani Okon.)

Undoubtedly inspired by the strife this year has afflicted all of us with, “High Enough” is a hymn layered with breezy synth and sampled beats colliding at a battle between  pessimism and optimism — something we’ve likely all fought through these grim days.

As the duo says in a note about the song: “”High Enough” speaks to the desire to break out of all of it — we will continue using our own voices as loud as we want to fight for justice and humanity. We will continue to fight against racism in all its heinous forms. And until the spread of this virus ceases, we will continue wearing our fucking masks so we can see the other side.”

That same determination eventually submerges the melancholic tone of Jaffe’s frosty voice as she sings, “Spend my days with my head in the fog/I could never be high enough for this shit, though.” But it’s the song’s pacifying declaration of “I know we’ll make it out alive,” in the chorus that seals its comforting resonance.

“High Enough” makes it seem more tangible that those rays of a beautiful sun really are waiting for us on the other side of this shit-storm.

What’s more, the pair is donating all of the song’s Bandcamp proceeds to The Loveland Foundation, which aims to provide access to therapy for Black women and girls.

With just one song out, Golden Aqaurians have already given us no choice but to stan.