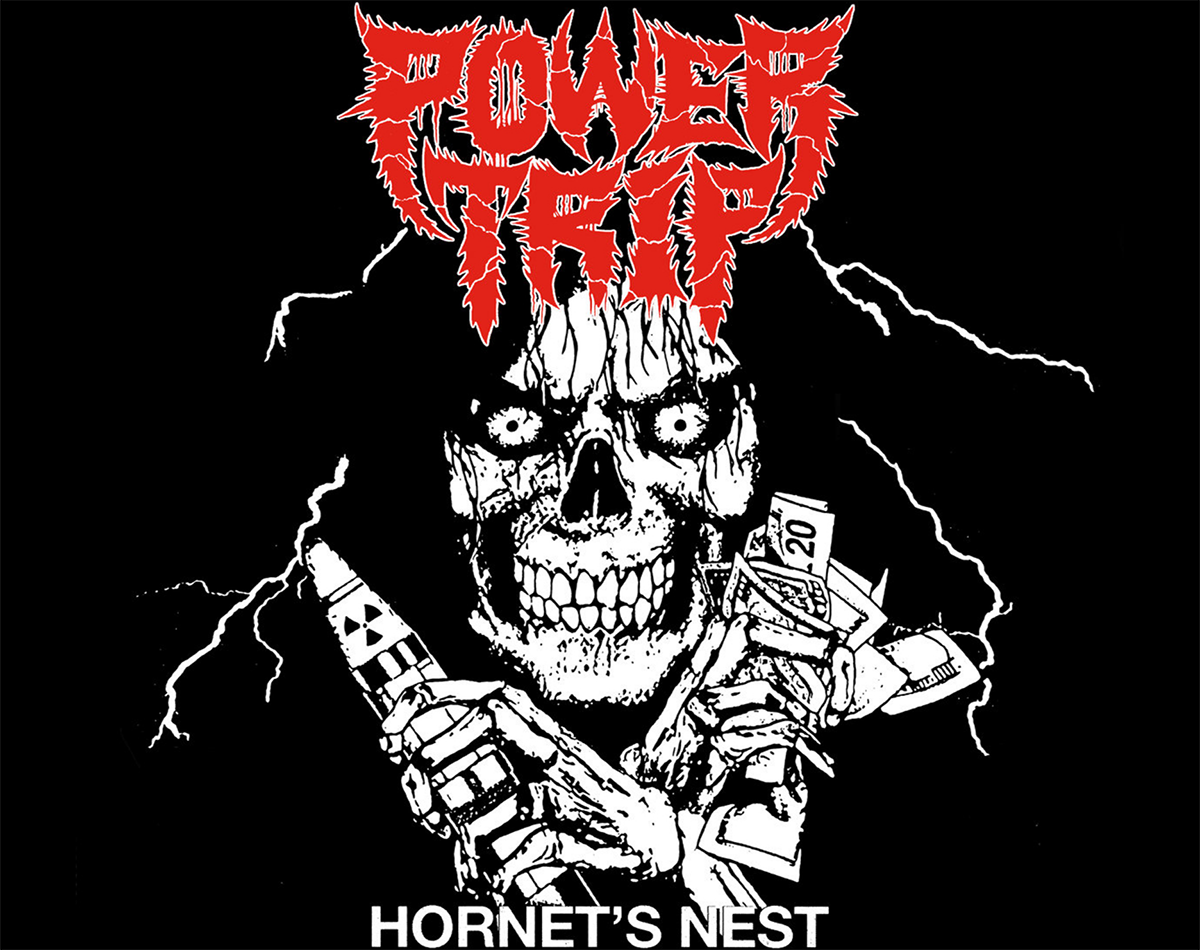 Every So Often, A Song Will Hit Hard Enough That It Deserves To Be Released More Than Once. “Hornet’s Nest” Is One Of Those Songs.

Power Trip – “Hornet’s Nest”
RIYL: Slayer, if Tom Araya had Will Shatter’s vocal cords.
What Else You Should Know: In case you haven’t noticed, we’re beyond stoked that Power Trip is giving us a follow-up to 2017’s Nightmare Logic, and if releasing more material for the time being means releasing “Hornet’s Nest” more than once, we’ll take it.

Because let’s be honest — this song rips.

As we reported on Tuesday, 97.1 KEGL premiered this song on the airwaves, and though the song is not available on Spotify as of publish, the-powers-that-be are working to get it added. Beyond that, the single is available on all other streaming services. And while the band could have easily gotten away with following the “Make every song a little over two minutes so we get more streams” rule, this song clocks in at a full four minutes and 39 seconds.

The first few seconds of the song actually sound a bit like “Black Magic” by Slayer, especially with the distorted rhythm guitar heard on the right speaker around 0:22-0:34. Whether that was intended as an homage or not, they did it complete justice.

While “Hornet’s Nest” possesses many of the earmarks of thrash metal (fast tempo, meaty riffs, Dave Lombardo-esque drumming), vocalist Riley Gale screams in a style that mirrors hardcore punk more than it does conventional thrash metal. Bands of this sort normally get bestowed the label “crossover-thrash,” but honestly, flagship bands of the genre like D.R.I. didn’t put out songs this layered and this punchy.

This, right here, is on a whole different level.