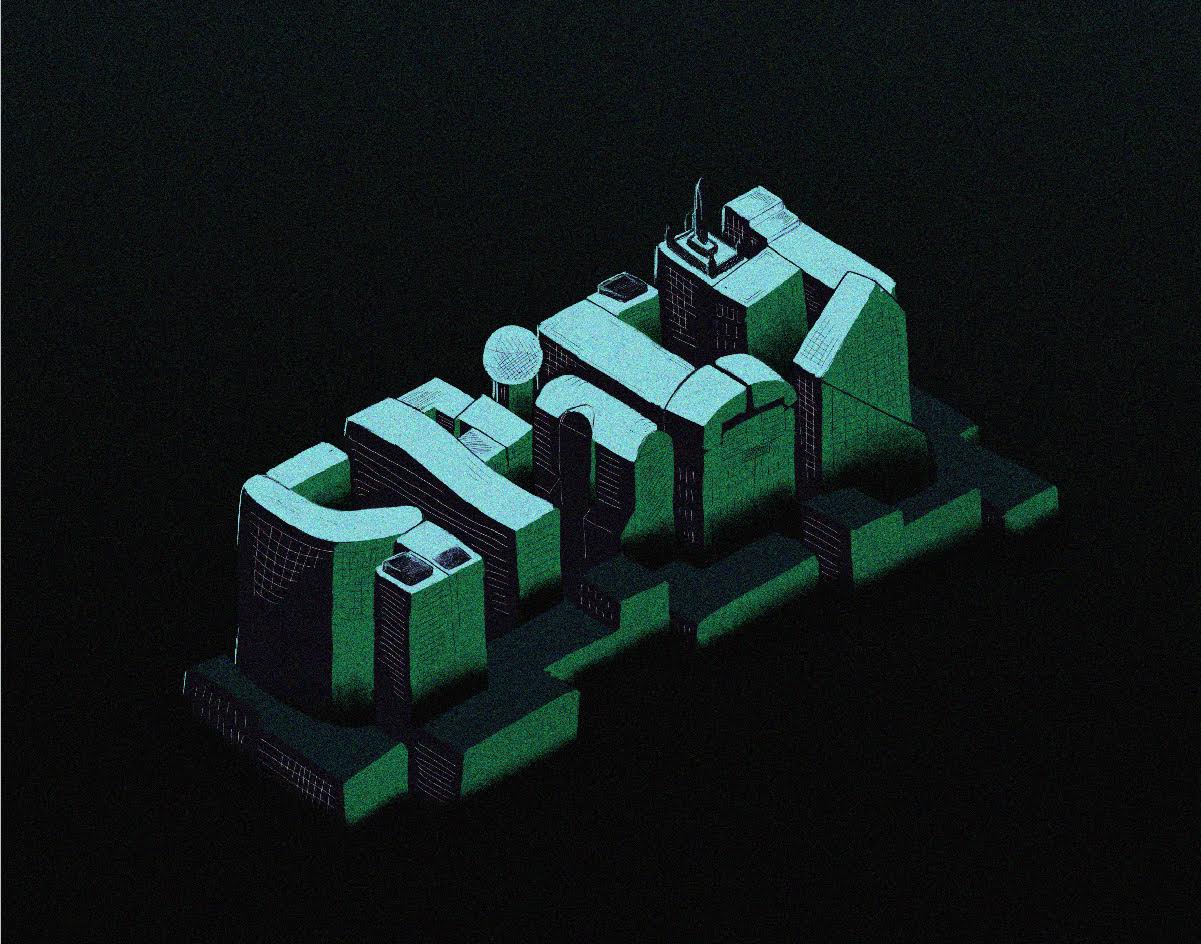 Our Editor’s Picks For Some Of The Best New Music From North Texas Musicians Include Tracks From The Texas Gentlemen, Zayland & Luna Luna And Much More.

I have some bad news for cow-punk music fans and our distinguished Central Music Honors voters (and really juist anyone who enjoys good music) this week. Vandoliers, who took home nods for Best Song, Best Country Act and Best Group at this year’s CTMH, have had to delay their forthcoming album, but not for the reason you might think.

On Monday, the band’s label, Bloodshot Records, sent a letter explaining a myriad of issues surrounding the sale of the Chicago-based label’s ownership, including artist reimbursement and accounting errors. The limbo of ownership acquisition is due to co-founder Nan Warshaw’s selling of her stake in the company after a 2019 claim that her longtime partner Mark Panick sexually harassed an artist named Lydia Loveless.

We’ll just have to keep spinning “Cigarettes in the Rain” until then.

But enough of the bad news. I am determined to end this playlist on a couple good notes this week!

Texas Senator John Cornyn proved this week that even awful people have redeeming qualities sometimes. Case in point: his partnering with Democratic Minnesota Senator Amy Klobuchar to introduce the Save Our Stages Act. The $10 billion relief bill aims at offering grants specifically to small music businesses, including independent venues, promoters and talent affected by COVID-19 shutdowns.

“The culture around Texas dance halls and live music has shaped generations,” Cornyn said in a statement. “And this legislation would give them the resources to reopen their doors and continue educating and inspiring Texans beyond the coronavirus pandemic.”

I’m just glad he’s taking a break from making wildly untrue claims about the virus to do some good instead. Take your wins where you can get them, I guess.

And speaking of doing some good, Brody Price and The Tasteful Nudes is joining the ranks of other Dallas musicians releasing Bandcamp exclusives to benefit nonprofit organizations. The band will drop an EP titled Hunky Dunky on Friday, July 23, with all proceeds going to the Black Trans Advocacy Coalition.

That’s all for now. Enjoy this week’s playlist, and please, wear a mask.