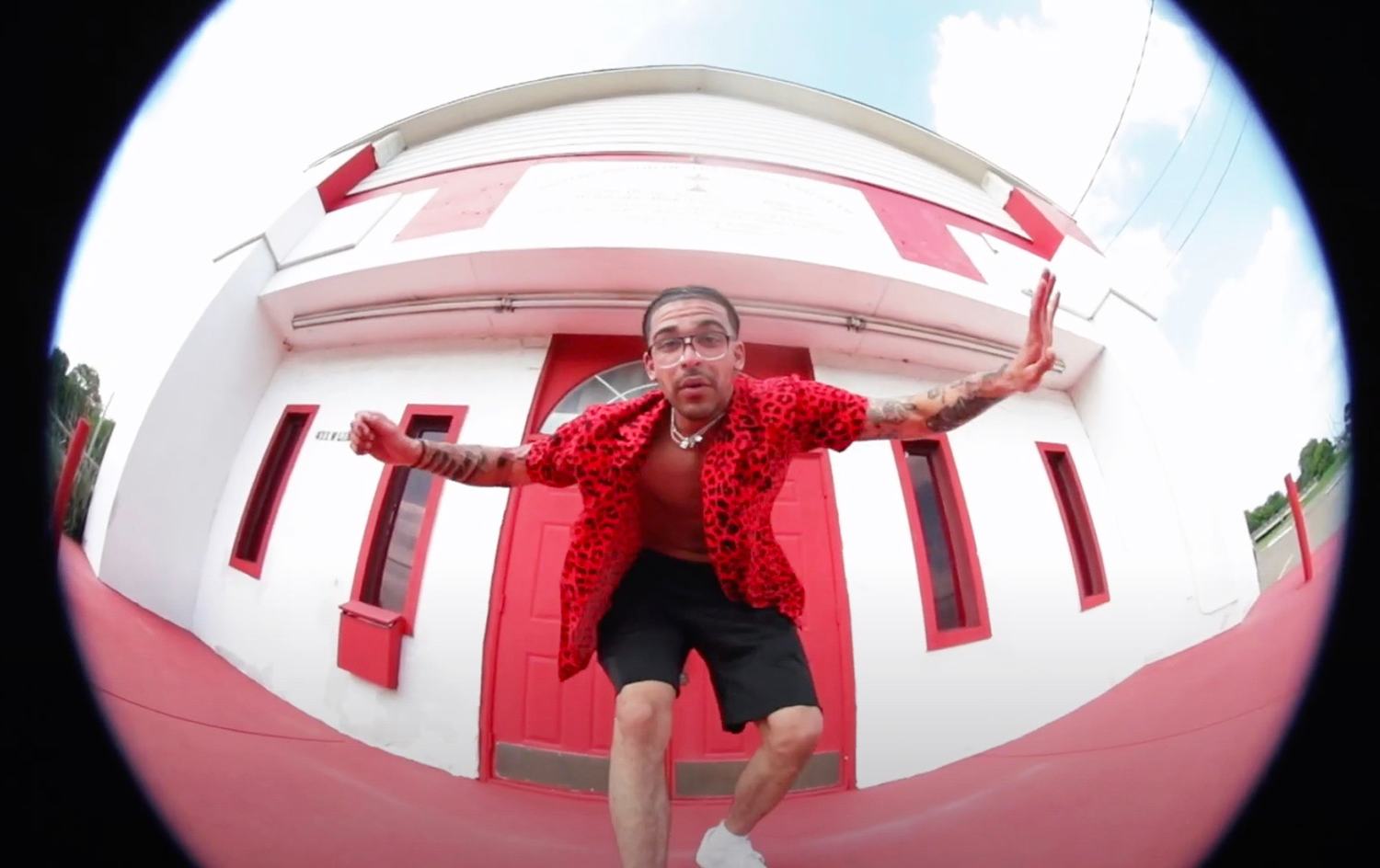 Dallas Lost One Of Its Most Promising Young Rappers In Uncle Skitz’s Untimely Death In June, But His Legacy Lives On Through His Posthumous Debut Album.

Uncle Skitz – “Treadmill”
RIYL: Dallas rap.
What Else You Should Know: Uncle Skitz was a prominent artist among the Texas rap community. He served as a ghostwriter for so many local rappers for years, so much so that it’s unknown exactly how much of his work actually circulates today. After signing with the Dallas-based label Iras, Skitz was ready to start pouring his talent and creativity into his own record – one that would tell his story.

Unfortunately, the Dallas rapper born Spencer Nicholas Mahurt Nov. 7, 1993 died suddenly on June 17 of this year, just a month before the release of his debut album, 1PLAYAWAY. He was 26.

Skitz’s music career began in his hometown of Carrollton, Texas. At the age of 14 he wrote his first song while attending Hebron High School after a friend invited him over to their home studio. By 2013 he had recorded two mixtapes produced by Kelly Music Productions under the name Y-Slim. Founder of Iras and Uncle Skitz’ mentor, Matthew “M-Saw” Winn, says Skitz never stopped writing songs, even if they weren’t meant for himself. You might not outwardly know it, but his pen has been put to several artists’ songs, including Tay Money’s “Lewis and Clark.”

“A lot of times people were taking songs from him, stealing notebooks, and using his lyrics and releasing them,” Winn said. “There’s a few artists that will eventually still be releasing music that he’s written.”

Yet, no other artists could deliver Uncle Skitz’ lyrics about love, pain and addiction the way he did. Uncle Skitz may be known for his deep-fried southern rap and signature high-pitched, raunchy vocals, but 1PLAYAWAY also shows off his soulful, hearty pop side. The album’s lead single, “Treadmill,” is his own version of a ballad. But, despite the album revolving around heartbreak and toxic relationships, Skitz taunts the subjects with a sense of humor in a way akin to that of Young Thug. It’s that bright style that leaves “Treadmill” sounding like something fresh.

Winn says “Treadmill” is about going nowhere fast. In the music video, which was directed by Khoury Howell and Winn, Skitz portrays the ongoing break-ups and make-ups of a failing relationship. Scenes transition from him running out of South Dallas’ Metroplex Motel to sitting on the couch with his girlfriend, played by Danielle Orange. Then, he’s back running out of the motel and as he sings “Gotta go/We had a nice run.” Scenes continue back and worth as the two cycle between arguing and being affectionate, including sweet fisheye shots of them cruising through downtown.

Skitz attended McPherson College in Kansas where played as a defender on the men’s soccer team before transferring to the Art Institute of Dallas to study graphic design. Due to his background in art, he was also the creative director of his projects, including the designs for his merchandise and album artwork.

His producers plan on carrying his legacy through the release of a deluxe posthumous album and remaining music videos. In addition, all proceeds from 1PLAYAWAY will be donated to a college fund set up for Skitz’s 3-year-old son, Noah.

“There’s such a void that’s missing,” Winn says. “To have an artist that was so dedicated and wanted to live out his dreams and finally make music, the vessel in which he can take care of his son and his parents. To get so close and him to just die a month before we finally put it out is really devastating.”

Officially out today, 1PLAYAWAY can be found on all streaming platforms.