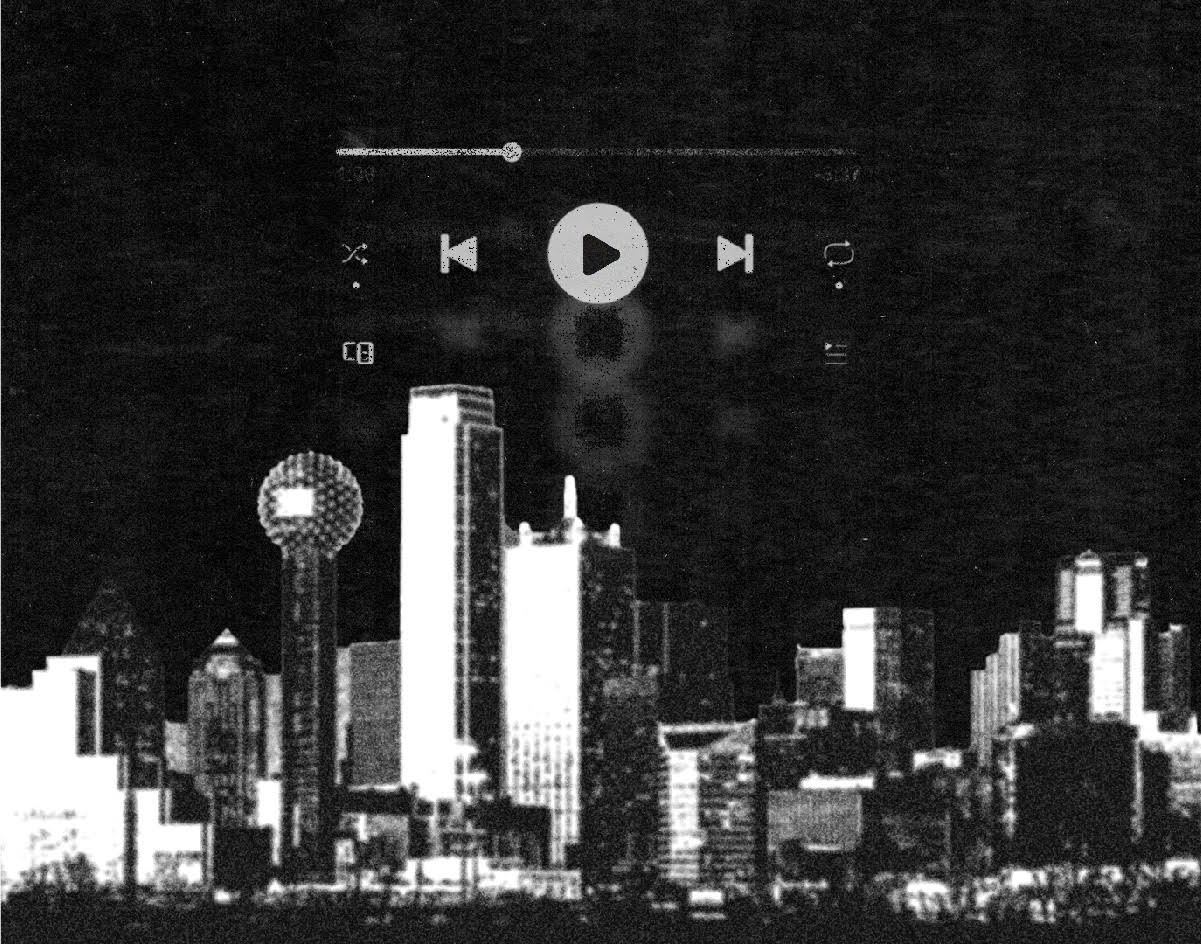 Our Editor’s Picks For Some Of The Best New Music From Dallas-Area Artists Include Spike Chester, Danielle Grubb, P$O Kwama And More.

There’s a lot going on in the world right now.

We’re still very much fighting off a pandemic — Dallas saw new record highs in virus deaths and confirmed cases this week. Across the globe people are protesting social injustice caused by systemic racism and police brutality in the wake of the recent killings of black Americans such as George Floyd and Breonna Taylor.

It’s difficult to feel optimistic about anything, but I’ve always been a firm believer that music is a constant light in the gloomiest of times. We have so many great artists in Dallas that it’s nearly impossible to not be galvanized by their talent anyway.

Among some of the most exciting new artists in the city is 24-year-old rapper Spike Chester. I’ve featured several songs from his Milk N Honey album on these playlists, as well as “Brown Skin” featuring Ebo from the deluxe version of the album, because the guy is making consistent bops. He also recently teased me with an upcoming collaborative project with Ebo, so don’t try to tell me manifestation doesn’t work!

He just a dropped a video for “Playa Wayz,” which features messages like “Support our (black) women” and “Fuck Trump,” across the screen as he is surrounded by black women dancing in nude bodysuits. You really have no choice but to stan.

The video also flashes a message of “Somebody sign me,” and I’d be remiss not to echo that same sentiment.

I’d also be remiss not to remind you that Friday, June 5, Bandcamp is giving all of its revenue shares to artists, allowing them to retain 100 percent of profits. The music discovery website will also be giving its revenue shares made on June 19 to the NAACP Legal Defense Fund in honor of Juneteenth.

Don’t ignore what’s going on in the fight for racial equality in this country. Go to a protest and (or) donate to one many organizations fighting the good fight, but allow yourself moments to reflect, too. Music helps.

Please keep practicing social distancing when you can, and don’t forget to wear your masks and wash your hands.