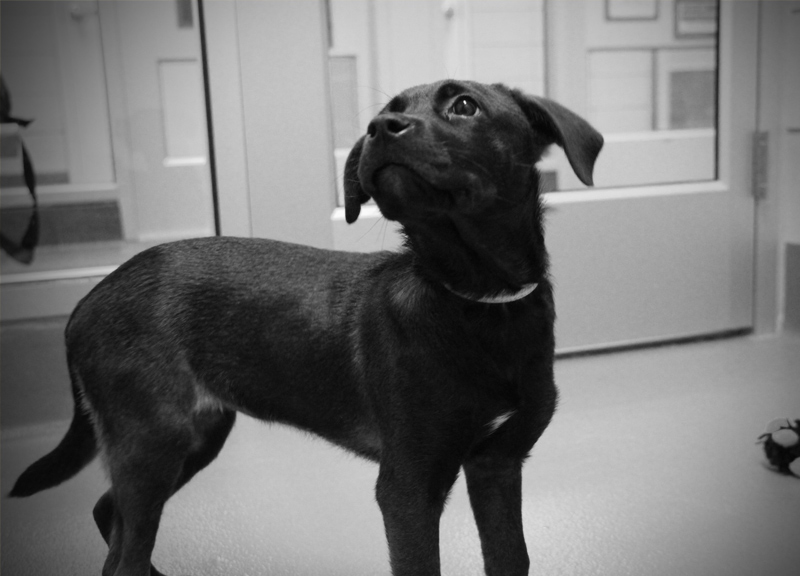 Each week, we team up with our friends at The Society for the Prevention of Cruelty to Animals of Texas (SPCA of Texas) to showcase a different animal that's in need of a loving home. We'll check out the animal, learn about its personality, do a short “interview,” take some cute pictures and report back to you on our findings. If any of the animals shown are to your liking, remember: They need loving homes free from abuse. If that sounds like your home, help them out.

This week we did something different. We conducted a double interview. We had, to, really. Three-month-old lab pups Hall and Oates made us.

I have to admit, your names are definitely the cutest pair of matching names I have seen yet.
Hall: Matching?
Oates: Yeah, what do you mean?

Y'know, because you're named after the famous musicians.
Oates: Musicians? There are musicians named Hall & Oates?
Hall: And they're famous? Are they named after us?

What? No. Of course not.
Hall: But we've never heard of them!
Oates: They probably came here and met us and ripped off our names. Could we maybe take legal action?

Wait, stop! That's ridiculous! Guys, their first album came out in 1972. You guys are only three months old.
Oates: Come on. You know that dogs lack any sense of time. Three months, two years or 40 years, it's all the same to us.

There's no winning this argument, is there?
Hall: Nope.

Fine. Let's just wrap this up then so we can get you both adopted. How would you both describe yourselves for our readers?
Hall: Classic and happy.
Oates: I'm Oates! 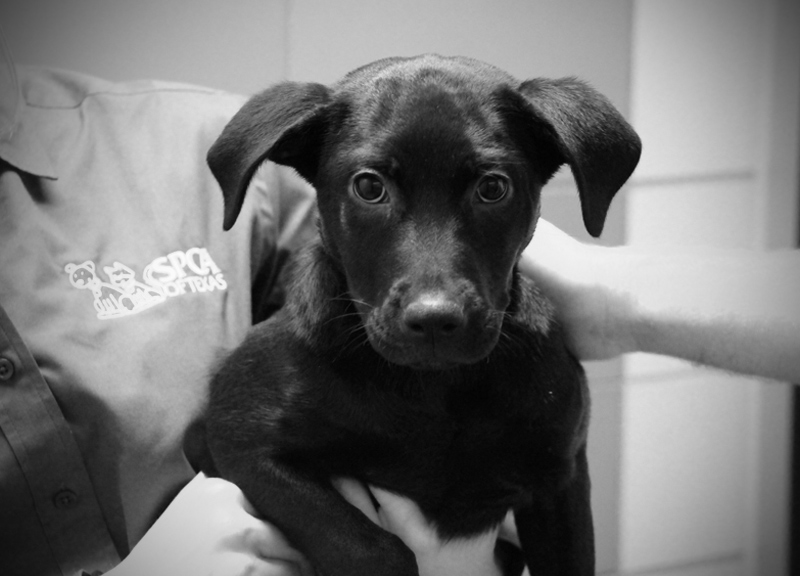 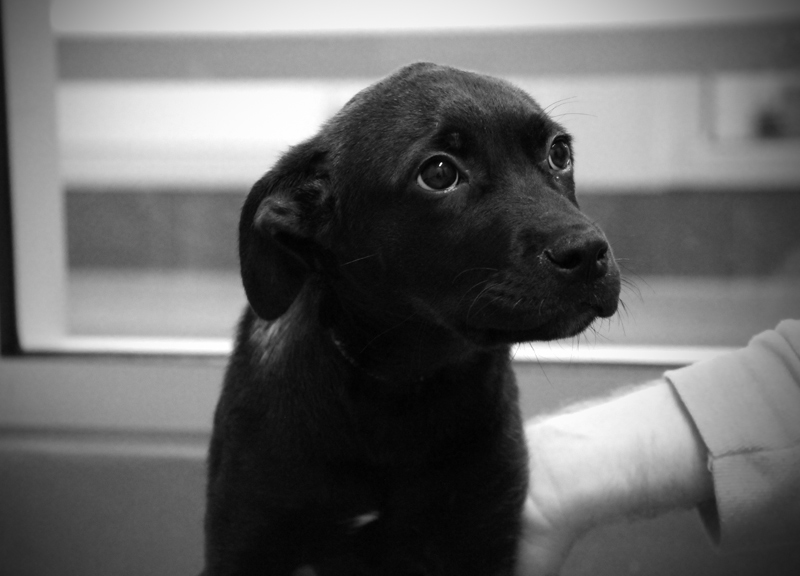 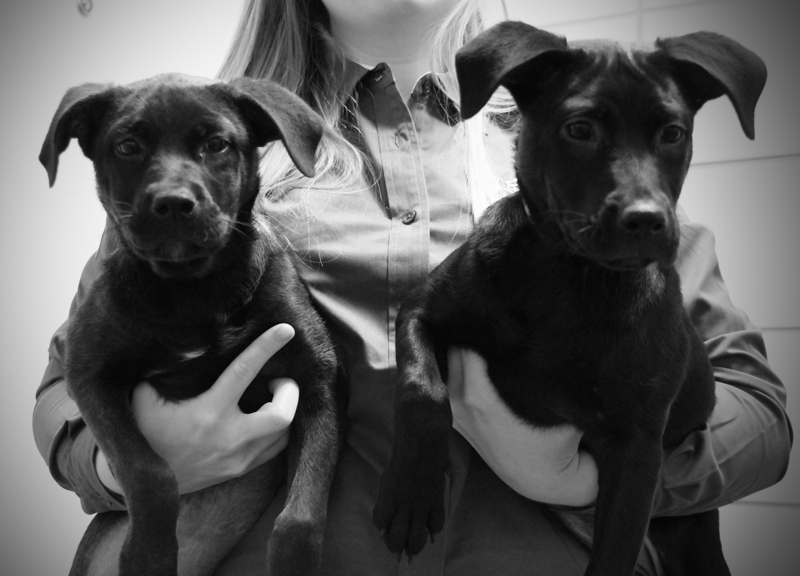 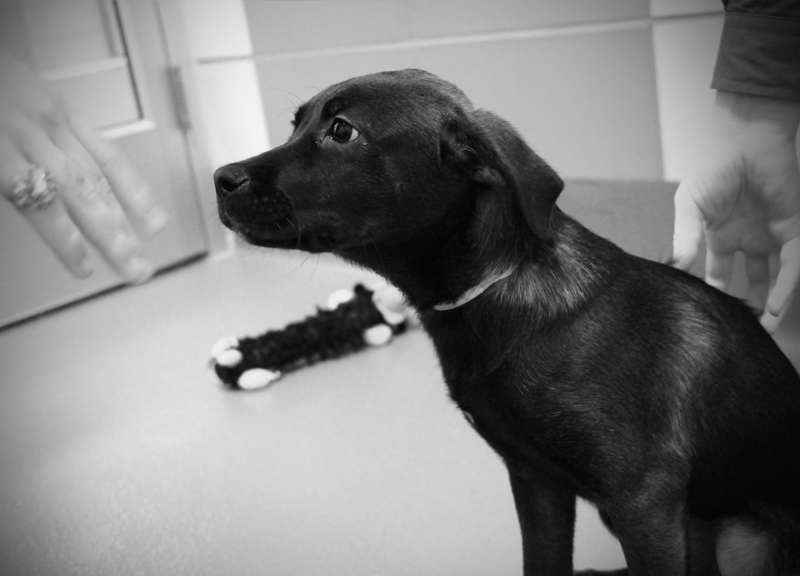 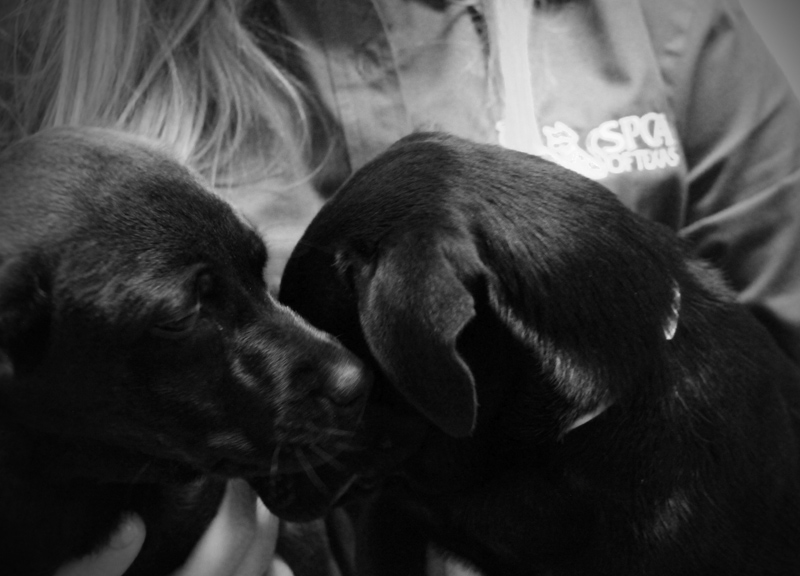 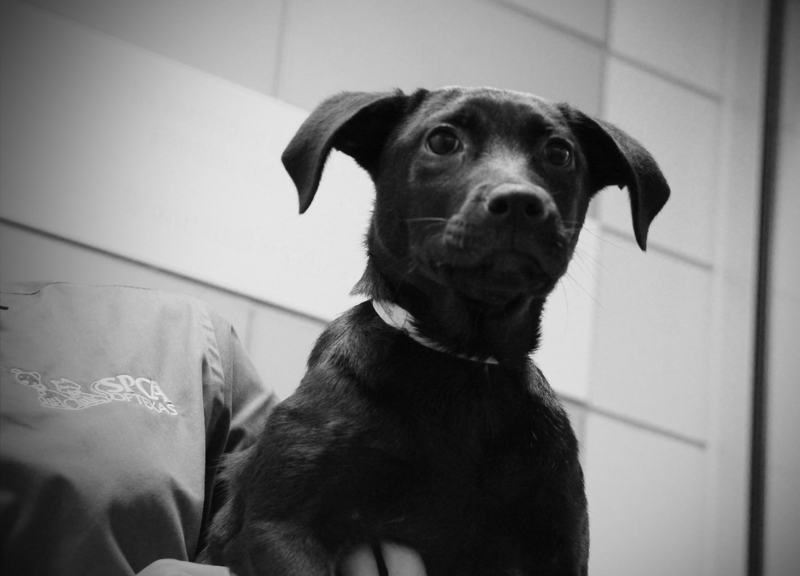 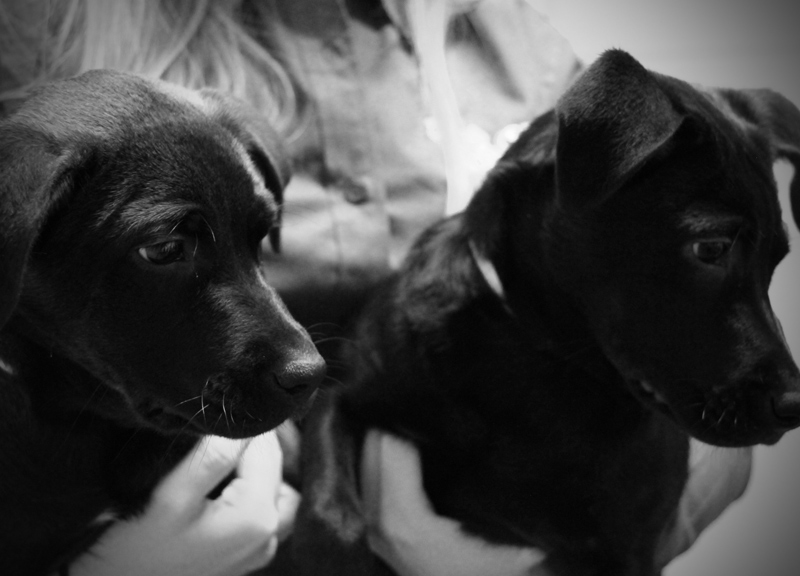 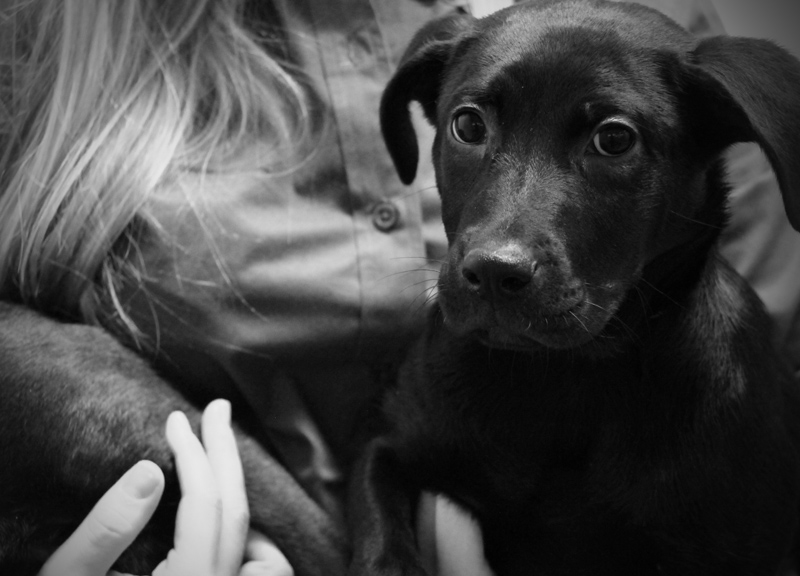 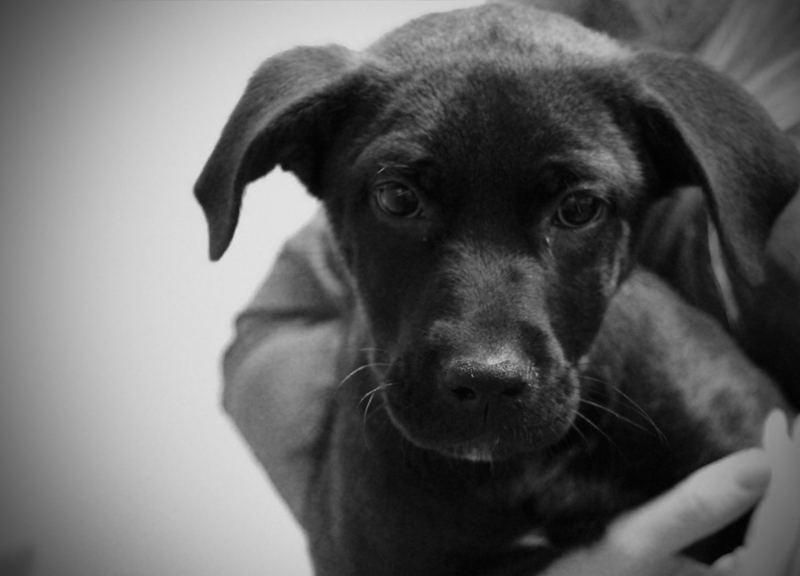 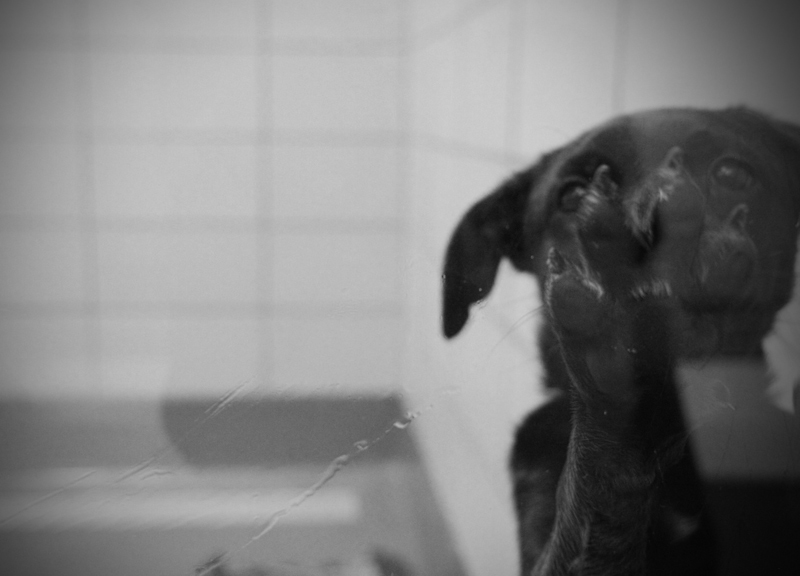