‘Sorry To Bother You’ Needn’t Apologize. 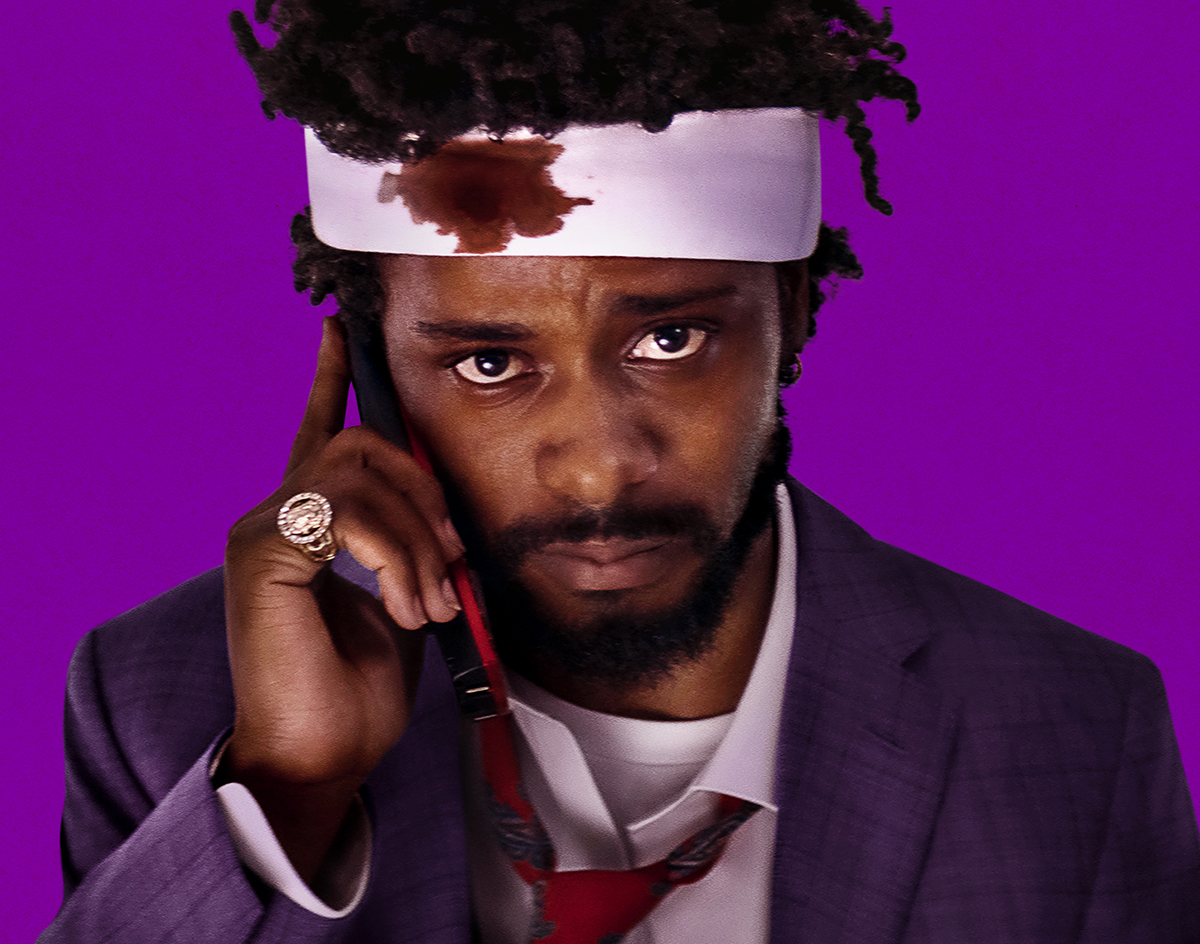 Boots Riley is something of a known commodity — at least so far as his work as a musician goes.

The Bay Area artist has been rapping as a member of the politically charged group The Coup since the early ’90s. Then, for a stretch in the late ’00s, he and Rage Against The Machine guitarist Tom Morello teamed up for a similarly punchy project known as the Street Sweeper Social Club that Riley fronted.

Sonically, you know what you’re getting with this guy — and, given his knack for taking socially conscious subject matters and filtering them through a fun and often irreverent musical lens, the getting is indeed quite good.

It makes perfect sense, then, that Riley’s debut as a filmmaker would find the artist falling back on a lot of the same pillars that he does as a musician. Of course, that being said, Sorry To Bother You — for which his The Coup also provided the soundtrack, confirming that there is almost no part of this project that isn’t of Riley’s singular vision — is an effort that cannot, and perhaps should not, be anticipated.

To be sure, the plot of Riley’s first-ever feature film is entirely unpredictable. But that bit of praise is just the tip of this film’s iceberg.

Also working in its favor? That its messages and themes are clouded and confusing, much like those of real life. That its visuals are vibrant and stunning and eye-popping and demanding of its audience’s attention. That its pacing is quick enough to force its viewers’ heads to spin, but also tempered enough to allow them time to ponder what their brains are attempting to process.

Sorry To Bother You, if nothing else, is proof positive that great storytelling transcends mediums. It establishes Riley as a film-making visionary found at the intersection of Spike Lee, Spike Jonze and Mike Judge — three undeniably quirky, and undeniably brilliant, directors.

If that sounds like high praise, that’s because it’s meant to be. And it’s because Sorry To Bother You is like so very little that has been seen elsewhere. Given its winding path and fairly shocking final act, it is also the epitome of a film that shouldn’t be spoiled much in advance of its viewing, which is why this review will not feature a trailer nor a very detailed description of its plot.

In simplest terms, Sorry To Bother You is about one desperate telemarketer (Lakeith Stanfield) and his unwitting role in exacerbating the class-based — and, to a far lesser degree, race-based — tensions of an only barely Dystopian, only barely more capitalism-obsessed (and -depressed), and only barely futuristic Oakland.

Its social commentary is biting, its exposure of double-standards is glaring, and its debate between selfishness and selflessness is genuine. It’s a heavy, sometimes frightening film that’s well aware of its gravity. And it’s remarkably clever, too: The film so smartly deploys its (hilarious and very many) moments of levity that some viewers might not even realize the greatness of this film’s weight until long after its credits roll.

It’s a film that absolutely will bother some audiences. But it’s also one that shouldn’t apologize at all for doing so.

That’s because audiences will leave Sorry To Bother You desperate to discuss it with their peers. And in modern America, sure, it might as well be an at-times batshit crazy movie that sparks real conversation.

Kinda feels like we’ve tried everything else at this point, right? So, yeah. Why the hell not?