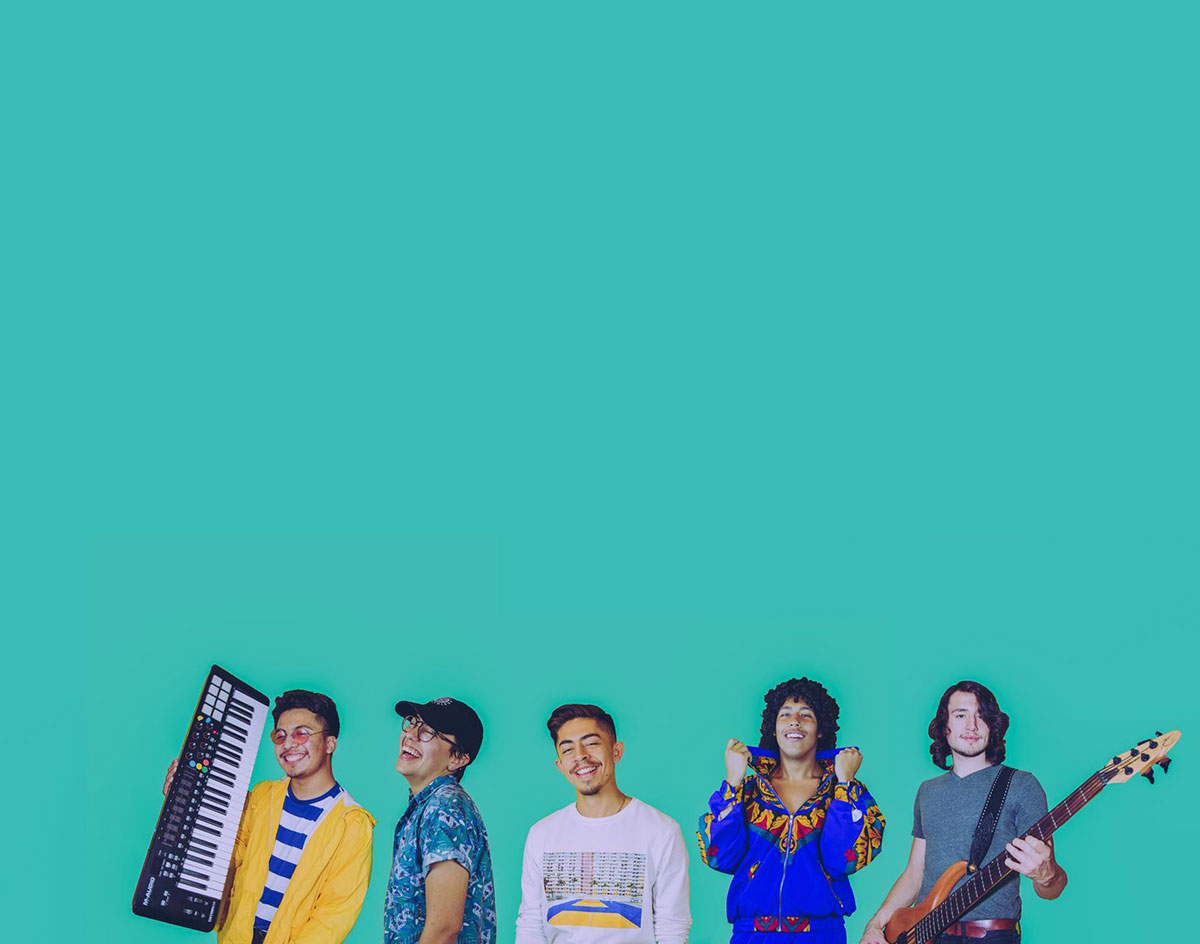 Mind Spiders – “Furies”
RIYL: Danceable space punk
What else you should know: When Brooklyn Vegan premiered this new title track from the band’s upcoming LP, the publication called it futuristic synth punk at its finest. And rightfully so. “Furies” is harsh and cold, and yet melodic and inviting at the same time — just what we’ve come to expect from the Mark Ryan-led efforts of this project. Furies currently has a release date of January 26 via Dirtnap Records, so keep an eye out for that.

Hey Cowboy! – The Soft Kind
RIYL: Ironic bolo ties.
What else you should know: The debut release from new Denton trio Hey Cowboy!, The Soft Kind is nothing short of an excellent introduction. Throughout the seven-track project, listeners are treated to dream-pop compositions featuring harmonized vocals, grooving bass lines and just enough synthesizing to categorize the whole package as experimental. The whole thing is worth the listen, but I think it all comes together best on “Pretty Planet.”

The Outfit, TX – 4 Degreez
RIYL: The Oak Cliff prices.
What else you should know: On the surface, 4 Degreez looks like the latest release from formidable Dallas rap trio The Outfit, TX. Except, well, there’s no Dorian on this one. Instead, it’s just Mel and JayHawk carrying the four-track EP by swapping playalistic verses and freestyles. The cream of the crop here is “2 Icy Freestyle.”

GuitarEmoji – “Vintage Ferrari Coupe”
RIYL: That old Ferrari poster you had hanging in your room as a kid.
What else you should know: GuitarEmoji’s “Vintage Ferrari Coupe” has all the feels of a track in heavy rotation on Vice City’s Flashback 95.6. The whole tune is retro — from the complementary synths and reverberated vocals to the out-of-nowhere but excellent breakdown toward the end. If this track had one more verse, it might be perfect. Nonetheless, it has us amped to hear GuitarEmoji’s upcoming work.

Luna Luna – “You and I”
RIYL: The Sing Street Original Motion Picture Soundtrack.
What else you should know: In a short period of time, Luna Luna has become a favorite here at Central Track thanks to its nostalgic brand of sentimentalism and ’80s-indebted romanticism, and how it gets delicately delivered with earnest vocals and lush sonics. The same holds up on this latest single. What we’re saying is that it turns out that having heart goes a long way.

Charley Crockett – “Jamestown Ferry”
RIYL: Honky Tonk revivalism.
What else you should know: As we mentioned in our White Noise column earlier this week, this tune isn’t exactly new, since you can find it on Crockett’s covers album, Lil G.L.’s Honky Tonk Jubilee, that released back in September. But it’s such a down-home classic that it deserves another run in the spotlight, timed to the release of its new, scenic music video that can be seen above.