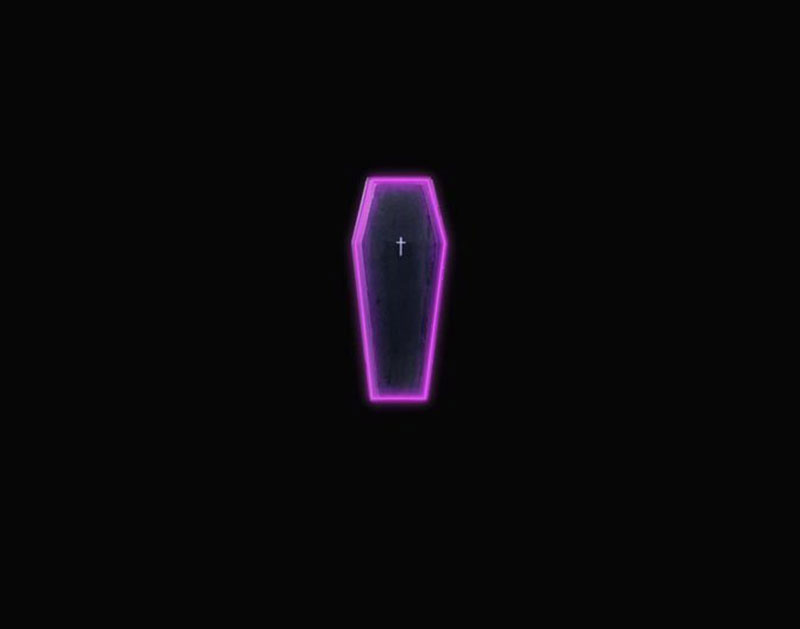 Herrick & Hooley – Summer Of Love
RIYL: Holding on to those summer nights as long as you can.
What Else You Should Know: Herrick & Hooley’s follow up to Texoma is another sultry, R&B fusion record that would serve as a fine soundtrack to this year’s remaining summer nights. According to the group, each month of the season is represented by two songs — the first two tracks are June, the next to are July and the final two are August — comprising the feeling of summer from start to finish.

Calhoun – Football Night In America
RIYL: Waiting till next year.
What Else You Should Know: Local indie stalwarts Calhoun are back with their long-awaited fourth album, Football Night In America. As the group told both the Dallas Observer and Guidelive in anticipation of their first release since 2013, the members had to take breaks from their real lives and retreat to New Mexico twice to work on the album. The result is a tight 10 songs led by Tim Locke’s sharp storytelling and vocals.

Rikki Blu – “Water”
RIYL: Going through it and trying to make a wave.
What Else You Should Know: Earlier this week in our White Noise column, we reminded you that Rikki Blu’s debut album is on its way and has a tentative release date of September 11. To hold over his fans in the meantime, Blu released this song, called “Water.” One of the musical gifts that this rapper possesses is that his voice is malleable enough to accommodate different production styles, and that he hardly ever sounds the same on two records. That’s what makes this song so interesting: It’s like nothing we’ve previously heard from Blu.

T.Y.E. – “32”
RIYL: Guided tours.
What Else You Should Know: Of all the releases we’ve heard this year, T.Y.E.’s 32 still reigns supreme. As part of this run, the Oak Cliff rapper just released a video for “32,” a song dedicated to the rough and tumble side of town he grew up in, as signified by its 75232 zip code. The beautiful visual shot by DanceDailey is a tour of the neighborhood, and it premiered earlier this week via Noisey.

Buffalo Black – “Hustle”
RIYL: Working hard to leave a legacy.
What Else You Should Know: Leading up to the release of his new The Black Market EP, Buffalo Black has been releasing new music pretty regularly — and it’s some of the best work of his career. A few weeks back in this space, we featured the collaborative track “Wolves” featuring Bobby Sessions and Curtis Mayz. But on “Hustle” Black is all by himself, and he carries the track perfectly transitioning between smooth, thoughtful raps and a melodic hook over a moody and winding beat.

Hextape – “stupid”
RIYL: Kitty Pryde (but not listening to Kitty Pryde).
What Else You Should Know: There are a lot of easy reasons to nitpick and not like this song — namely that the beat is a throwback to cloud rap, and that Hextape sounds exactly like Kitty Pryde. But for some reason, “stupid” just works. Maybe it’s the opening dialogue that’s heavy and real. Maybe it’s that Hextape sounds sincere with all the words she’s rapping, instead of playing tongue-in-cheek like Kitty was. We’re not really sure what it is. But this song draws us in, and now we wish it were a little longer.

(dreamchild) – “Heatrock W/ Madbliss”
RIYL: Ambient eclecticism.
What Else You Should Know: (dreamchild) is an artist we discovered through the new music platform AlreadyDTX, and we’re really into the work he’s put out this past year. This week, the Fort Worth producer released two new tracks — “Glow” and this one. “Heatrock” is a wonderful ambient journey with a major payoff toward the end of the track.

Acid Carousel – “Summer Girls”
RIYL: The spins.
What Else You Should Know: This young, typically tongue-in-cheek ’60s revivalist psychedelic rock band released a legitimate jam in “Summer Girls” last week. The track still features a retro vibe, and is heavy on the synthesizer and reverberated vocals. But it’s not bogged down by the ridiculousness of the group’s previous release, Higher Than The Beatles.

Nick Lewis – FridayFreEP
RIYL: Free music!
What Else You Should Know: This four-track EP is available for free download now from one of the city’s favorite artists to collaborate with. The tracks range from humorous hip-hop tracks to smooth R&B and soul.

Little Image – Musings
RIYL: Young, promising indie bands
What Else You Should Know: Musings is a promising release for the city’s fledgling indie scene. Little Image hit all the checks from sharp vocals to ranging production and sentimentalism. For a scene that has lost stalwarts like Seryn and Pageantry in recent years, this band is here to fill a void.