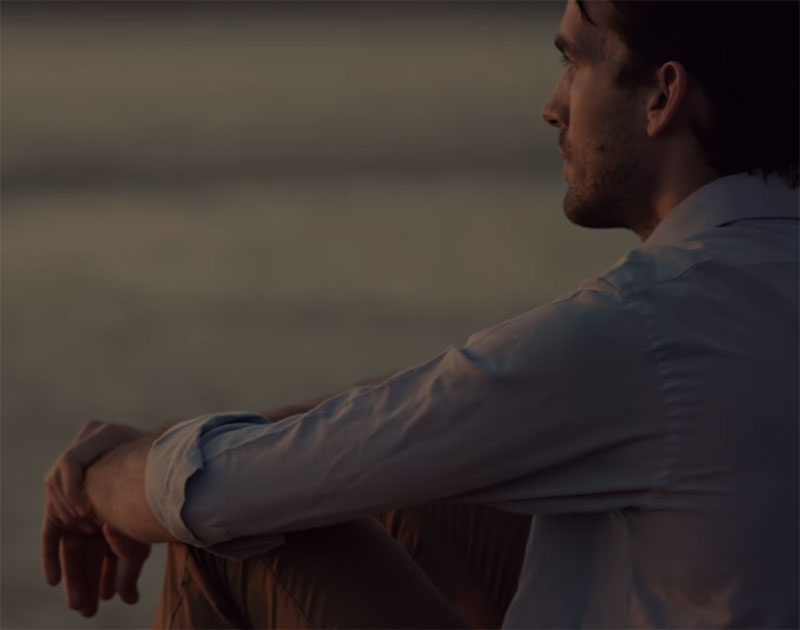 For years, Fort Worth band Calhoun existed almost exclusively as a creative outlet for Tim Locke, the band’s frontman and a man long recognized as one of the more thoughtful songwriters in North Texas.

One needn’t look far for flashes of Locke’s prowess in this regard, either: The band’s 2008 Falter.Waver.Cultivate LP and its 2011 Heavy Sugar follow-up still stand as two of the region’s more fully realized rock albums of the last decade, albums that put Locke’s penchant for thoughtful lyrics and knack for penning intricate and instantly familiar indie rock melodies on full display.

But Heavy Sugar and the band’s next release, 2013’s Paperweights EP, represented the beginning of a mentality shift for Locke’s band, as the players surrounding him began to take shape and songwriting duties were divvied up to the entire five-piece, which currently counts Jordan Roberts (guitars, keys), Toby Pipes (keys, vocals), Danny Balis (bass) and Josh Hoover (drums) among its ranks.

After four years without releasing any new music, Football Night in America, the band’s August 18-due LP for Idol Records, is a 10-track compilation of songs that the group penned as a collective over a weekend in a rural cabin in New Mexico that were just a few days later put to tape at a studio in Shreveport, Louisiana. The resulting album, called Football Night In America, still features Locke’s expected sensibilities, albeit now fleshed out in ways that Heavy Sugar and Paperweights only began to hint at.

The deliberately paced, but immediately ear-catching album-closing track “EZ Glyder” is a fine example of this — fittingly, too, as the band’s also decided to release a music video for the song in advance of Football Night In America‘s release. Actually, perhaps crediting the band for that decision is a bit disingenuous; to hear Roberts tell it, that call was made by Steven Dupré, a buddy of his who works as part of the videography team for mobile credit card processing company Square.

After Roberts passed Dupré an early copy of the finished album, Dupré offered his services to the band for a potential music video. Over drinks on night in San Francisco, where the Dallas ex-pat Roberts lives these days, Dupré and the Calhoun multi-instrumentalist came up with a visual concept to go with “EZ Glyder” that specifically centered around one of the song’s lyrics: “But if you sit back and never pick a bone, you can glide through life and just be left alone.”

The idea they came up was to follow a character who was living an urban life in complete, monotonous solitude — and idea that was easier to execute in theory than in practice, Roberts says.

“Making sure nothing else was in frame besides him — no people, no moving cars, zero signs of life — was extremely hard,” Roberts says. “It took three full days of shooting to get this done from 5 a.m. to 9 p.m. over the course of a weekend.”

The resulting clip is perhaps as morose as it sounds, although it does feature a bit of a happy ending, as the video’s main character finds a way to lift himself out of his boring rut and to happily recognize the flurry of life that was likely always happening around his own, just without his acknowledgement.

Or, well, that’s our takeaway from the well-shot, Bay Area-set video, anyway. Feel free to glean your own understanding of the music video below, which we’re stoked to offer to CT readers as an exclusive premiere.